Couple Gives Away $25,000 Worth Of Durian And Mangosteen For Wedding Anniversary

All That Fruit Is Definitely Miles Better Than Diamonds

It’s tough to think of 3 things Singaporeans like more than:

So, durian seller Melvin Ha and his wife really played into the heart of every Singaporean when they distributed free durians over the past 2 days. 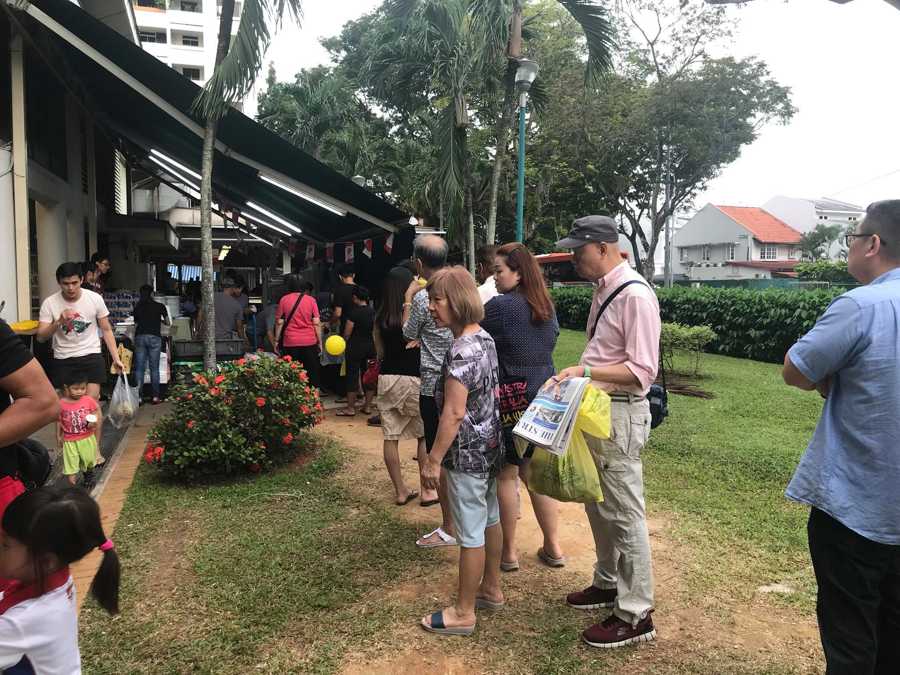 Their big-hearted giveaway was part of their 2nd wedding anniversary celebration. 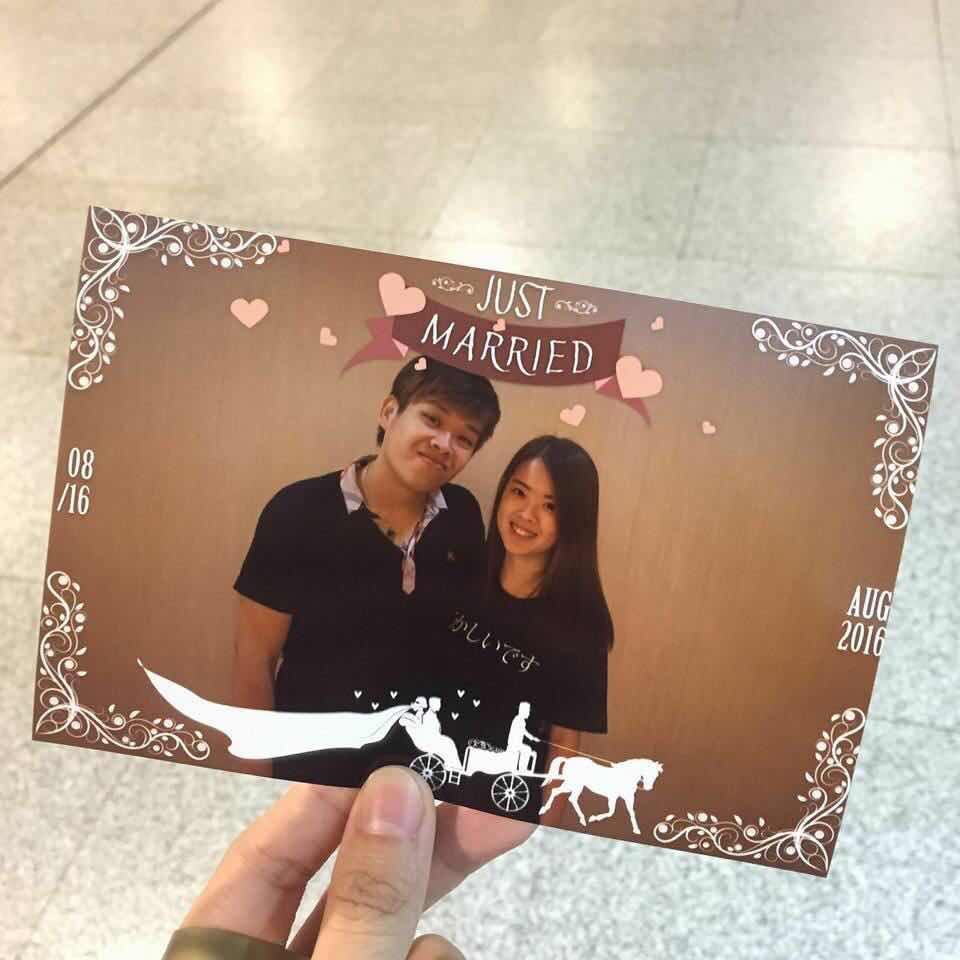 Birth of a plan

Amazing ideas are usually thought up in an hour of need.

The durian giveaway was no exception. According to Mr Ha, owner of Melvin’s Durian,

We came up with the idea because we wanted a way to offload the durians quickly so we could go have a nice anniversary dinner.

Mr Ha chose to give out the wuzhi, or five finger, durian. 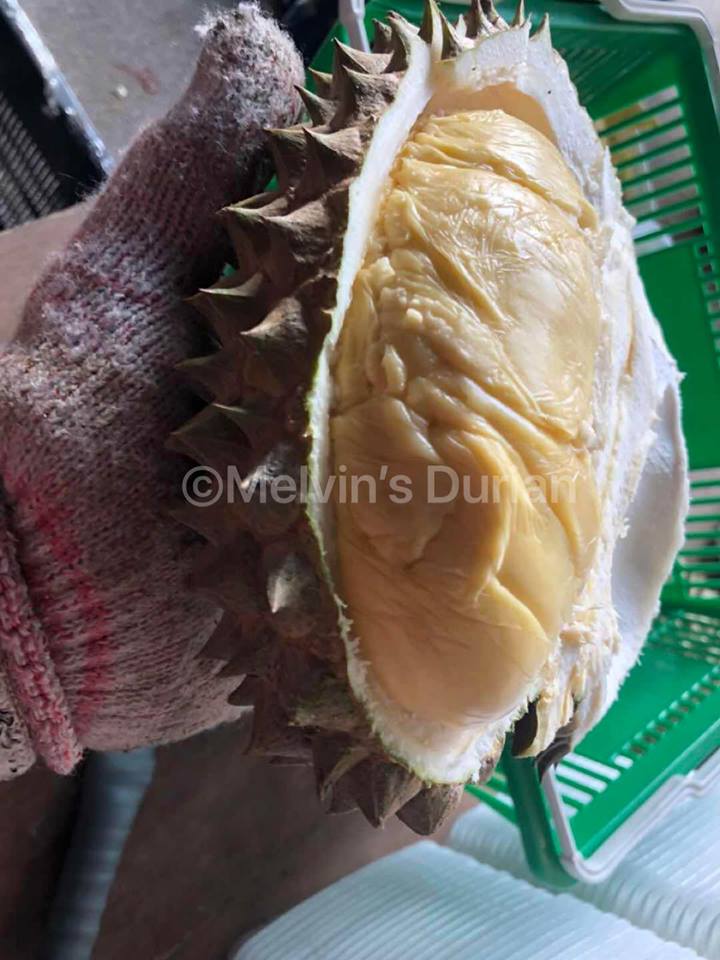 It has a creamy texture and tastes bittersweet. Mr Ha said he personally prefers the bitter variations, but something sweeter would appeal to more people.

One kilogram of wuzhi costs $12.

The couple gave away 700kg within 11/2 hours on Wednesday, and brought in an extra stock of 300kg in the evening. 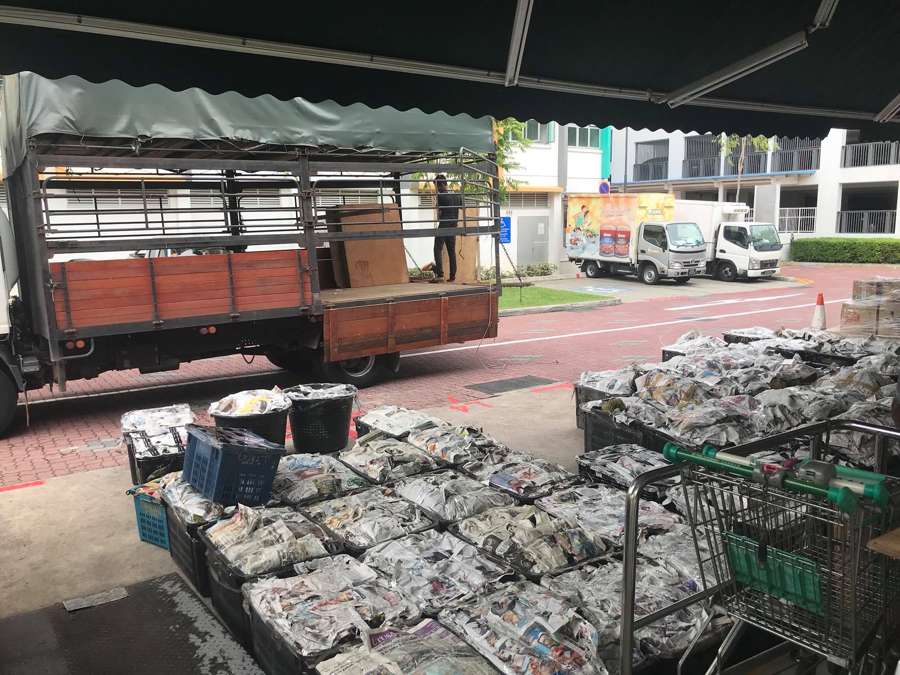 The next day, they came better prepared, with 1,200kg, also given out within an hour and a half.

Each customer was given two pieces of the Wuzhi, or five fingers, durian. 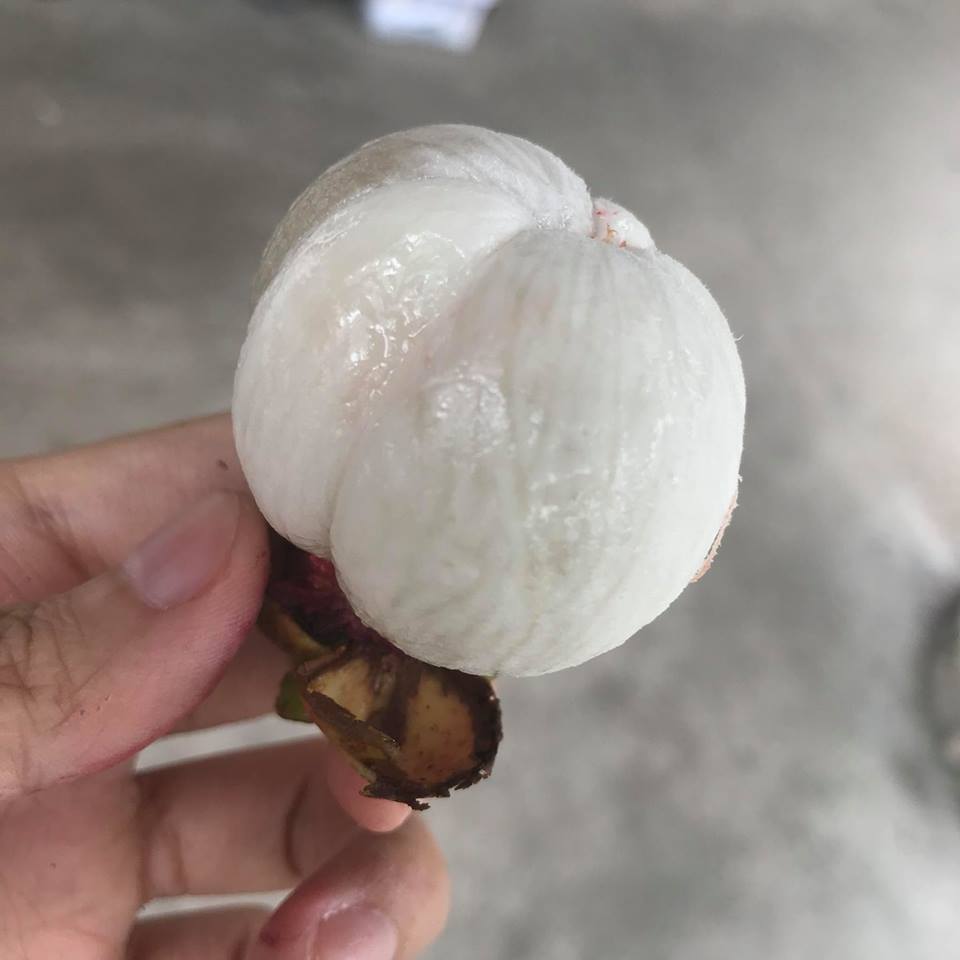 Mr Ha also said the giveaway was the couple’s way of thanking their loyal customers.

Indeed, most people who turned up for the durians on Wednesday (1 Aug) were old customers who read about the giveaway on the stall’s Facebook page.

Really, we should be thanking them for the blessed durians.

And the MustShareNews team would like to wish them Happy Anniversary!

By the way, just in case you want to check out their store to see what cool stuff might be going on, Melvin’s Durian is located outside Prime Supermarket, at 1 Upper Aljunied Lane.

Featured image from Melvin Ha via The New Paper.