This female restaurant boss garnered attention when she leapt to the defence of her employee who had a condition of neurofibromatosis— a condition which causes the growth of thousands of benign tumours on the body and face, against a customer who had complained about the condition.

Her act of good deeds doesn’t just stop there.

An overweight chef was hired by her despite facing numerous job rejections due to his obesity. This lady boss also gave employment to an elderly woman after noticing her sitting idly all day.

So, who is this kind soul?

Her name is Ms Sharon Guan Xue-er. Her good deeds have prompted netizens to search for the restaurant as they wanted to boost the business of a company that has values which are morally right.

After reading about her story, netizens revealed the location of her restaurant — Whampoa Keng Fish Head Steamboat’s Rangoon Road outlet — on Facebook. The main outlet is located in Balestier Road.

Though some of you might be interested in patronising her restaurant, we aren’t entirely confident if you can even catch a glimpse of the introverted Ms Guan.

Such was her shyness that she revealed feelings of discomfort when asked to come clean with her identity after initially declining. Her agreement came after much convincing by customers and the media.

Her agenda in revealing her identity

Ms Guan’s objective for coming forward was because she hoped that her actions would be able to inspire more people to be kind towards the unfortunate and the needy. This role model also wants companies to not discriminate when hiring staff as everyone deserves an equal opportunity in society.

Despite being her own boss, Ms Guan does not exclude herself from the duties in her restaurant.

She is in-charge of taking orders and entertaining the guests. Moreover, the 54-year-old is a getai singer and regularly participates in events organised by Tanjong Pagar Community Centre to entertain residents at old folks’ homes for free.

With her list of good deeds never-ending, Ms Guan’s efforts are just inspiring as she leads the way in how we can be a society which is kind, caring and inclusive.

We hope that more Singaporeans will follow in the footsteps of this helpful and humble lady.

With reference from The New Paper
Featured image via Justeatla 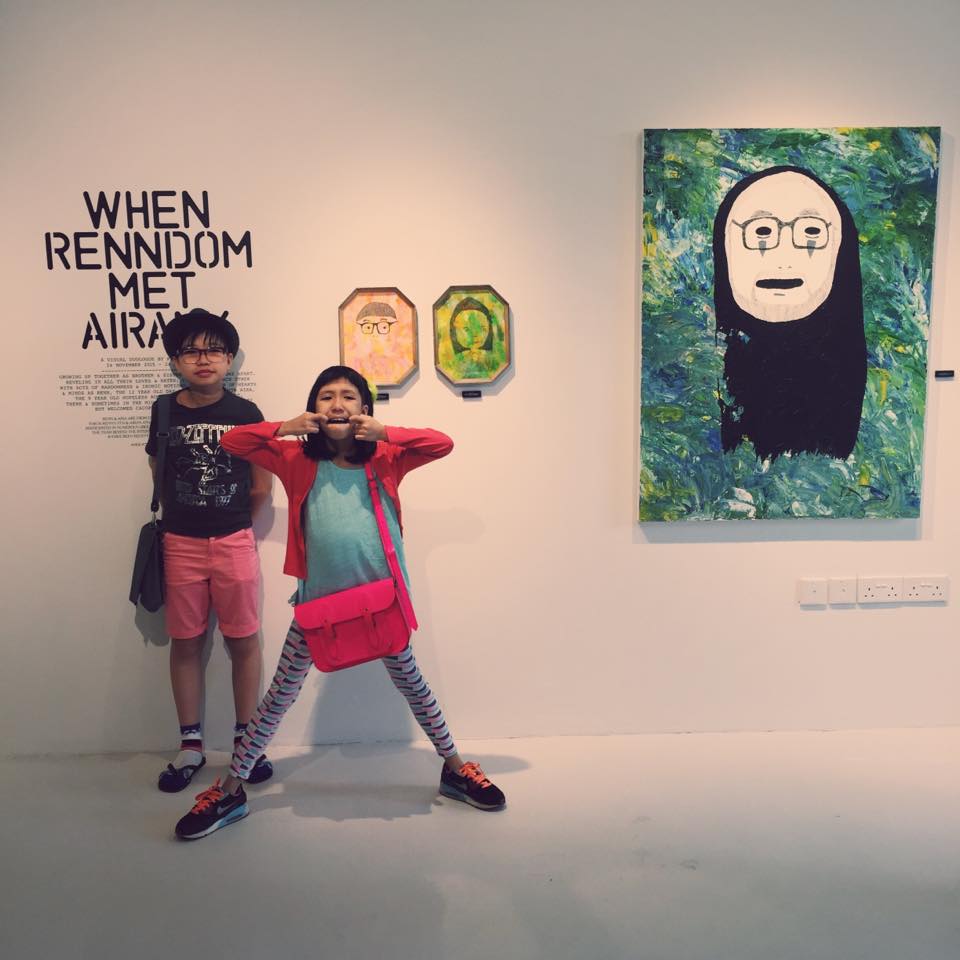 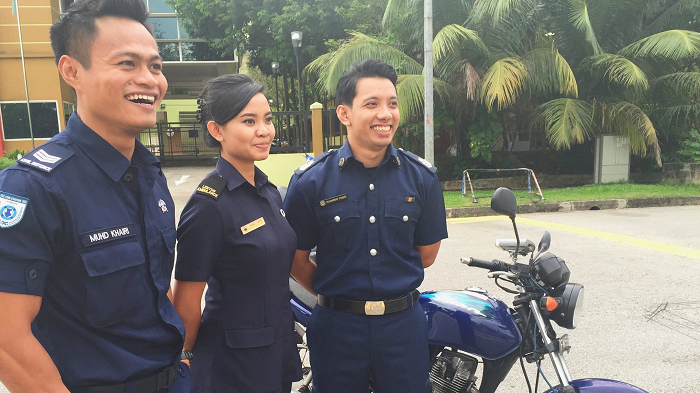