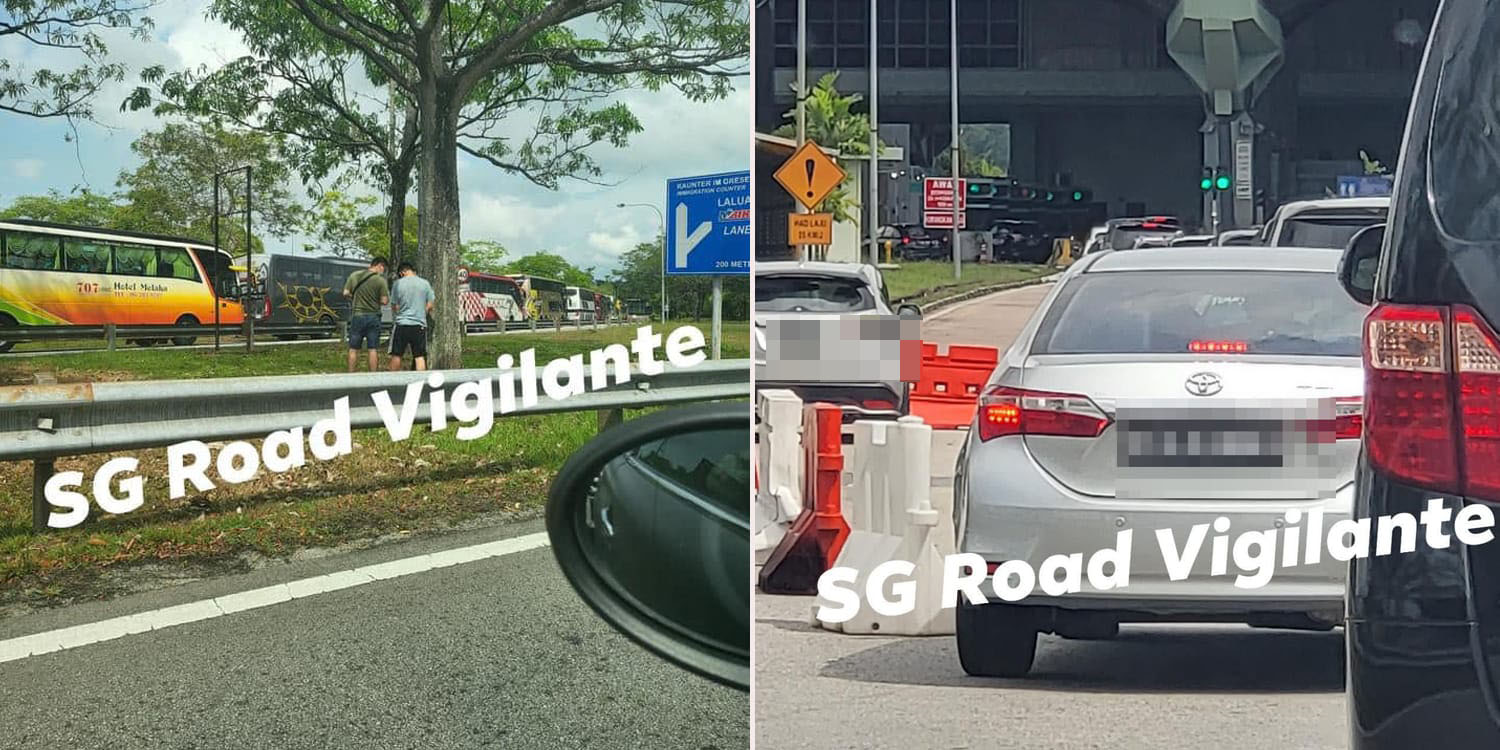 The Malaysian police want to take their statements.

Since land borders reopened, Singaporeans have been flocking to Malaysia in droves, eager to enjoy their fave food and go on shopping sprees.

While we let loose and enjoy ourselves, we must still remember to respect the country we’re in.

Two men apparently failed to do that when they were spotted peeing under a tree near the Customs, Immigration, and Quarantine Complex (CIQ) building in Johor Bahru (JB).

Malaysian police are now looking for the two men to record their statements.

According to SG Road Vigilante’s Facebook post, the two men were caught peeing on Saturday (11 Jun) at about 11.11am near the Sultan Iskandar CIQ Complex in Johor. 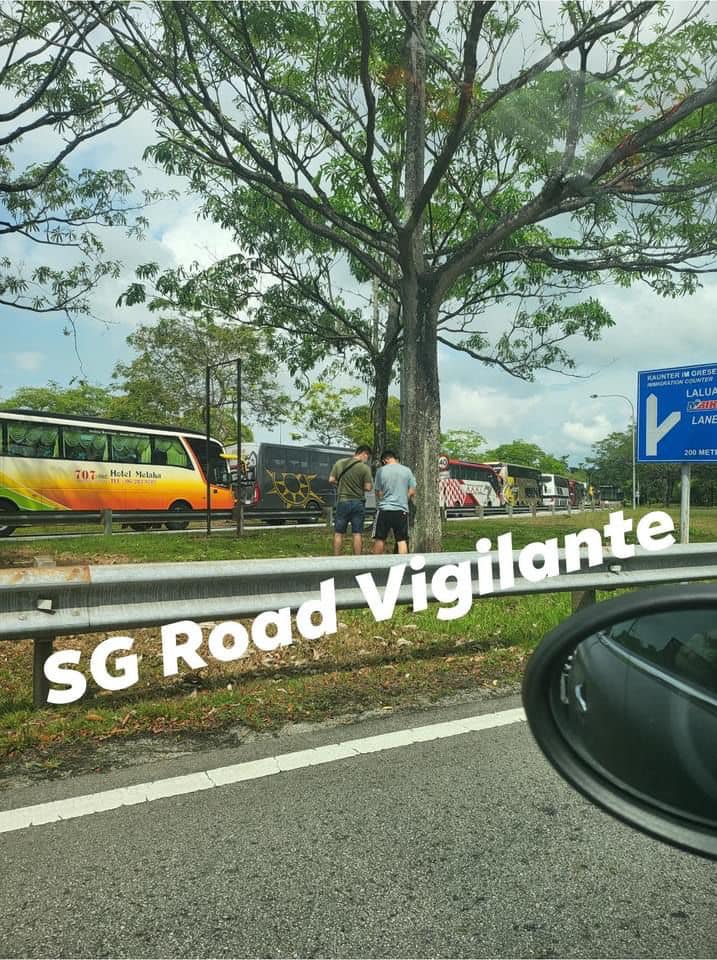 The post included a picture of a Singapore-registered vehicle, which they had allegedly been in. It is unclear if they are Singaporeans.

SGRV noted in the post that public toilets are available in the immigration building.

Not long later, Malaysian authorities caught wind of the matter.

On Tuesday (14 Jun), Free Malaysia Today (FMT) reported that Malaysian police are trying to track down the two men, deeming their act of peeing in public as “alleged indecent behaviour”.

Investigations apparently revealed that the incident had occurred near the entryways for light vehicles entering Malaysia from Singapore. The area was believed to be congested at the time.

The distance between the location in the picture to the closest public toilet is about 1km. If vehicle owners were to park their cars at the roadside and walk to the toilet, it would worsen the congestion.

Nevertheless, the police are still looking for the duo to get both their statements.

Mr Rahmat added that the police will conduct surveillance to prevent such an incident from happening again.

While some netizens were quick to denounce the men’s actions, others questioned the intention of the OP for taking photos of them and posting them online.

One said that the two men might have had no other option but to relieve themselves in public.

Another seemed dismayed that the incident had occurred in broad daylight and suggested that they prepare empty bottles for such emergencies.

Be mindful of our behaviour in public

While we don’t know why the two men resorted to urinating in public, it has clearly landed them in trouble with the authorities as well as disapproving netizens.

Perhaps this incident serves as a good reminder to maintain decorum and respect the law wherever we go.

Hopefully, the men will learn this lesson and avoid repeating their actions in the future.