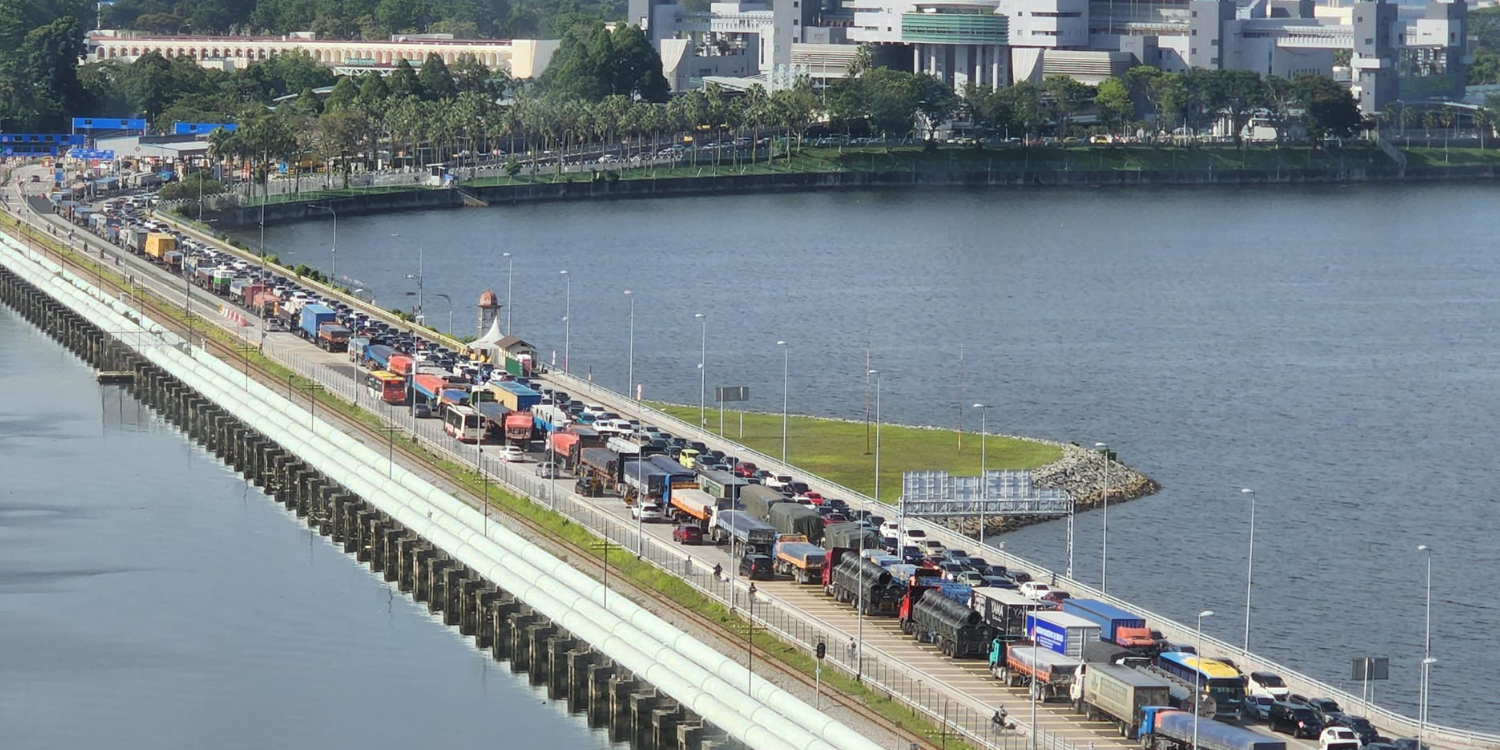 Travellers should ensure that travel documents are in order to avoid delays.

The June school holidays are ending soon, and people might seize the opportunity to squeeze in last-minute weekend trips in Johor before school starts. However, the drive to satisfy everyone’s wanderlust has resulted in heavy traffic along border crossings at Woodlands and Tuas Checkpoints.

And the situation seems unlikely to ease until the end of the month.

On Wednesday (22 Jun), the Immigration & Checkpoints Authority (ICA) issued an advisory, saying that heavy traffic is expected for the remainder of June.

To avoid getting caught in traffic jams, those entering or departing from Singapore are advised to adjust their travel plans to avoid peak hour periods.

Since the start of the June holidays, ICA noted that traffic flow at both checkpoints has been consistently heavy.

The latest figure is also significantly higher than Vesak Day and Good Friday weekends, which saw 224,000 travellers per day and 149,000 per day, respectively.

To give everyone a clearer idea of what to expect, ICA said during the June school holidays in 2019, travellers arriving and departing by car at the land checkpoints had to wait almost 2.5 hours to get through immigration swiftly.

For the next week or so, travellers can continue to expect delays when crossing the checkpoints, and are urged to consider adjusting their travel plans to avoid traffic jams. 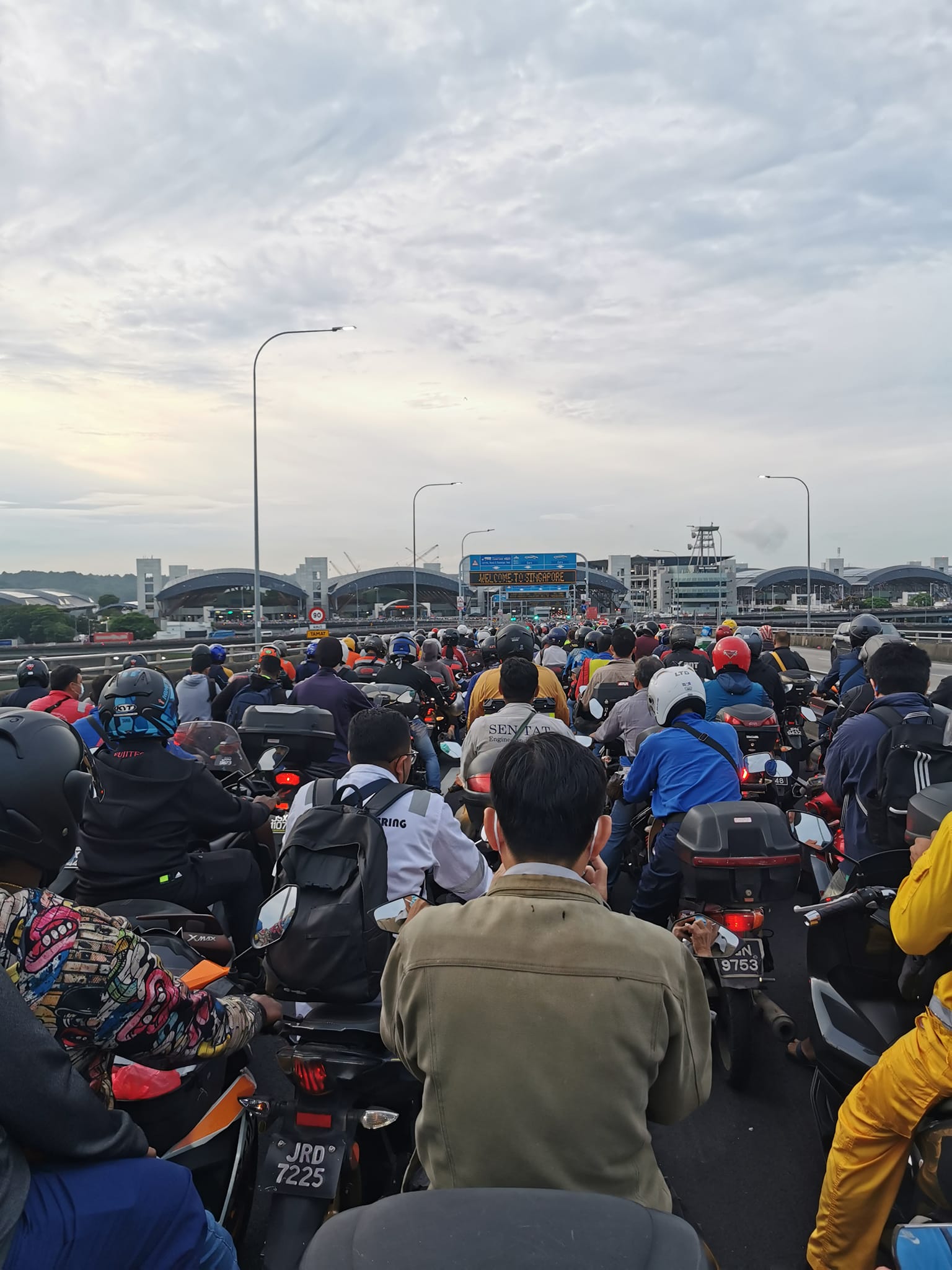 Here are some potential peak hours that ICA recommends travellers to avoid:

Works have been ongoing since 6 Jun, and the booths aren’t operational during this time.

Travellers are also advised to monitor the traffic situation at the land checkpoints before embarking on their trips. They may do so via:

Alternatively, travellers may consider taking cross-border bus services instead of driving private vehicles to avoid getting caught in jams.

Regardless of their mode of transport, travellers should ensure that their travel documents are in order to avoid unnecessary delays.

As land borders between Singapore and Malaysia have been closed for the past two years, the recent surge in traffic volume is expected.

Nonetheless, we hope travellers entering and departing from Singapore via land checkpoints will plan their trips appropriately to avoid unnecessary delays.

Know someone who might be visiting JB soon? Tag them in the comments, so they know which peak periods to avoid.