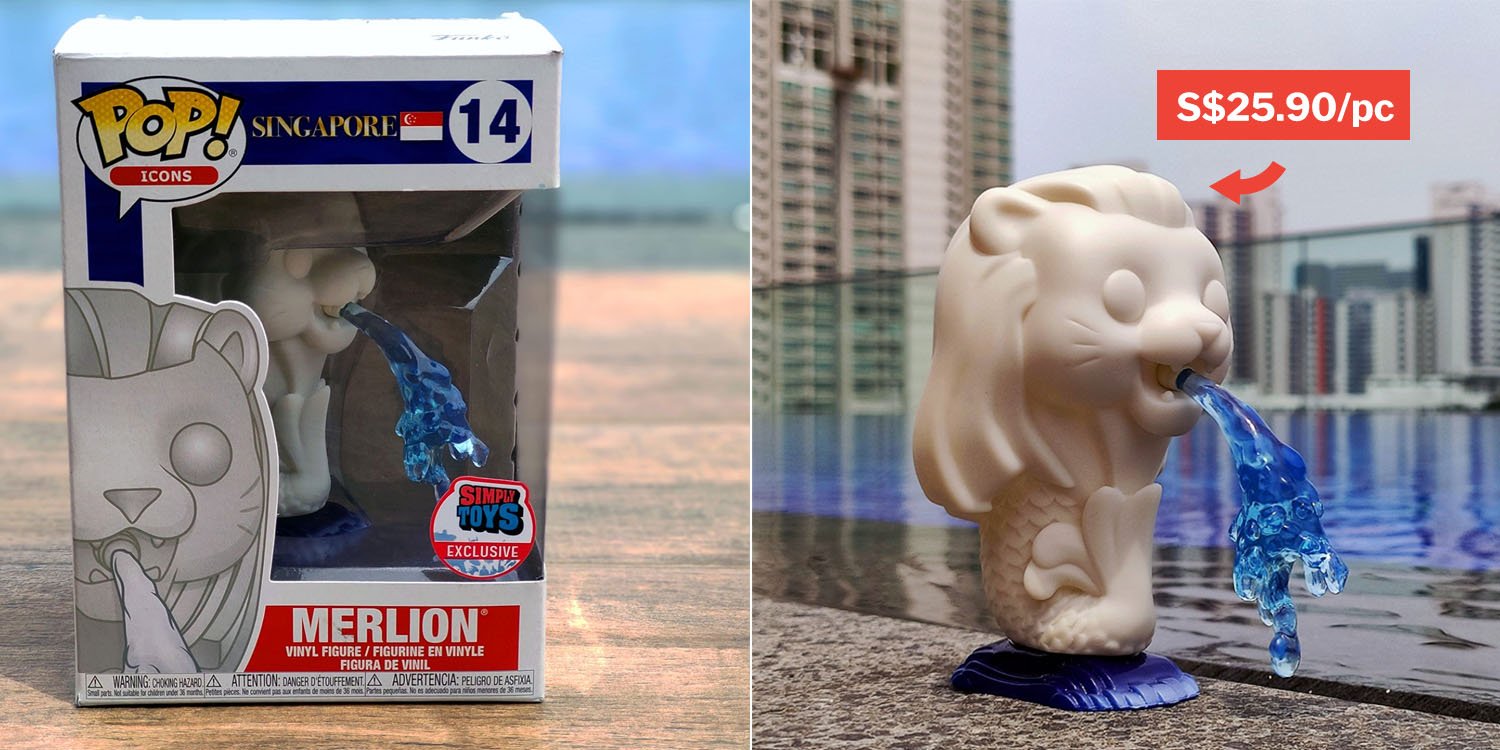 This Merlion Figurine ‘Spits’ Water Like The Iconic Statue

True blue Singaporeans are surely counting the days until the National Day Parade!

Locals who want to show their national pride ahead of the upcoming festivities should check out these Funko Pop Merlion figurines from local toy retailer, Simply Toys.

Here’s how they’ll look according to Geek Culture. 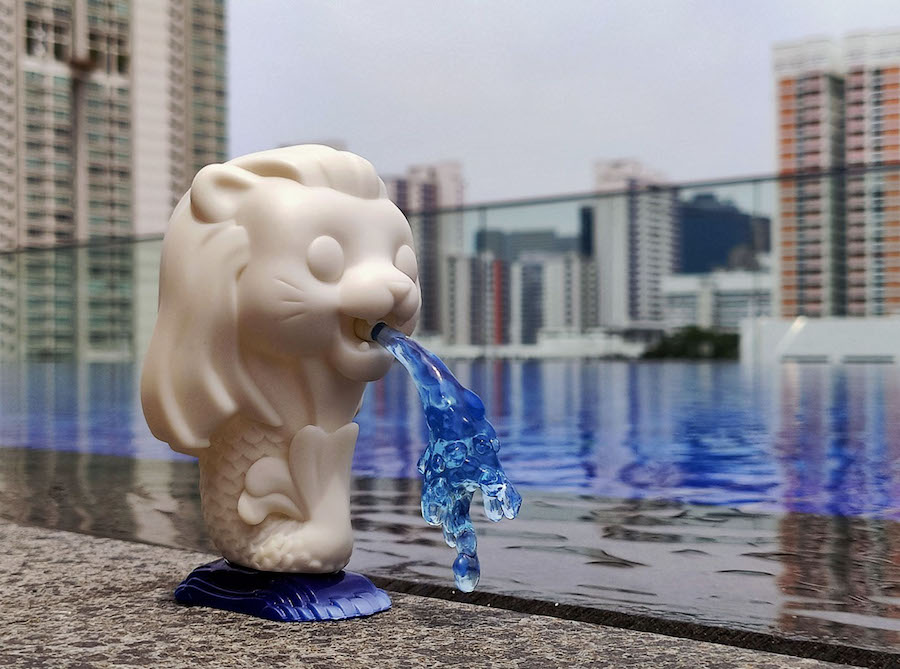 We bet your shelves are stocked with Sanrio and Pokemon merch, but here’s a reason why you should make room for these Merlion too.

Our real-life Merlion statue spits water but have you ever seen a figurine that appears to do the same thing? Fortunately, Funko Pop has answered our request. 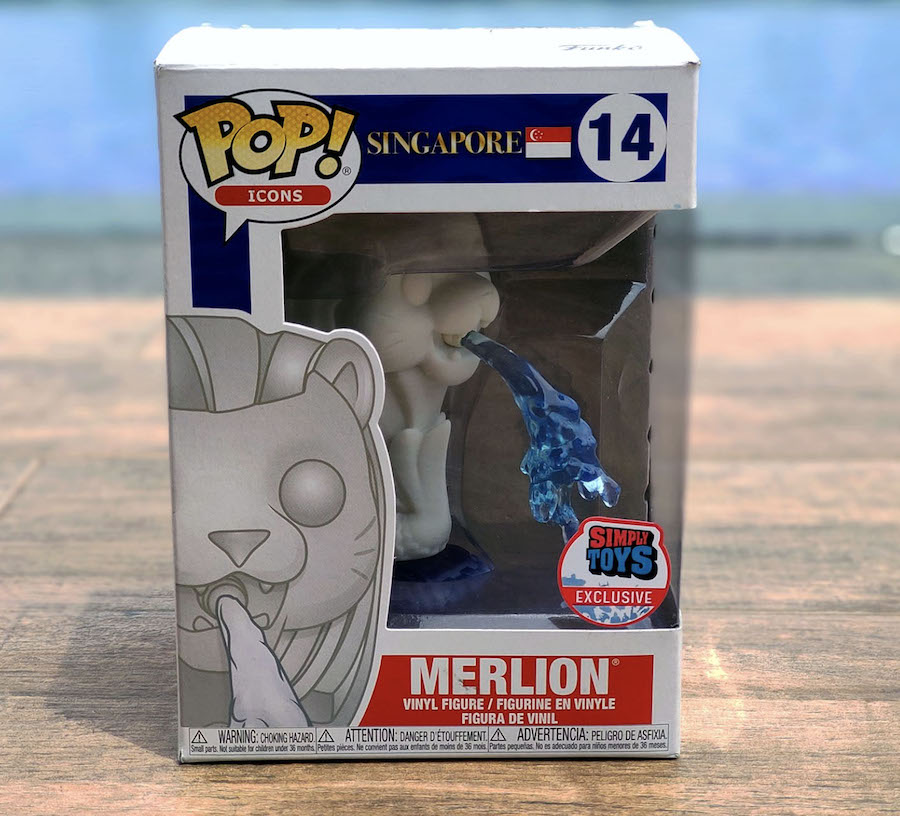 The images from Geek Culture reveal this version will spit a detailed look-alike of water. 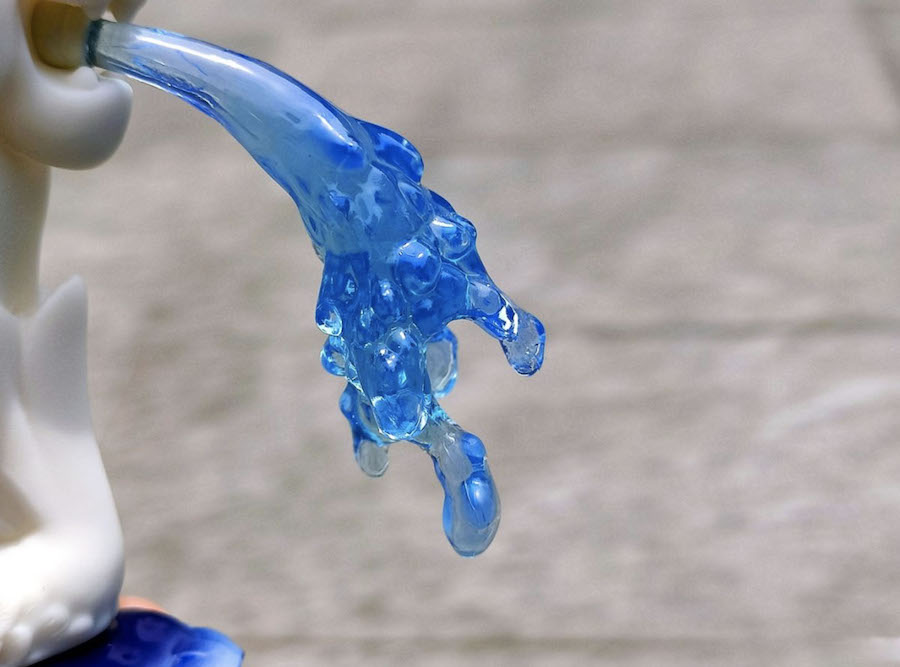 We’re curious to see how it’ll look with the Singapore River as the background. 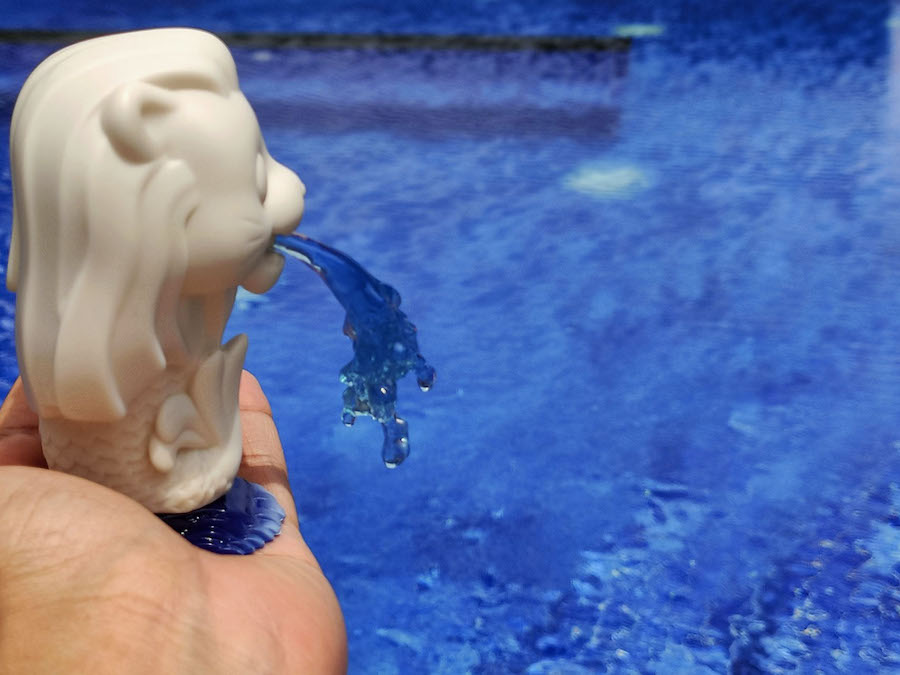 According to Geek Culture’s article, the figurine will even have detailed scales and fishtails. The earlier versions were launched at the Singapore Toys, Games and Comics Convention in 2016. You might’ve seen this multicolored Merlion and another version that looks close to the original. 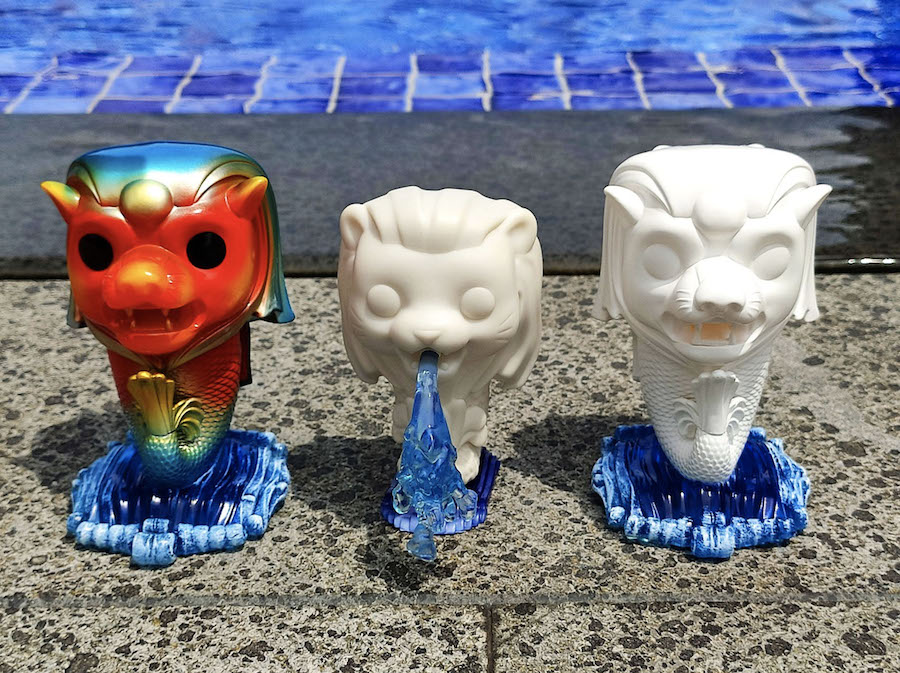 We’re hoping that the older versions also make a comeback. They don’t seem to be sold by retailers at the moment, but luckily, we’ve found them on Pop Price Guide.

Geek Culture announced that the figurine will be priced at S$25.90 and it will be released on 2 Aug.

The publication confirmed that it will be available at the following local retailers:

While we might never see a real Merlion, local patriots will excitedly recall the city’s mythical history, every time they see these figurines.

Amazon Has Palm Recognition Payment System, You Can Literally Pay With a Wave

ActiveSG To Suspend Users Who Go MIA After Booking, No More Excuses Not To Exercise