National Day Parade 2019 Will Be Attended By 3 Foreign Leaders

With National Day coming up in around a month’s time, Singaporeans are gearing up once again for the yearly celebration that will have us feeling proud to be Singaporeans. But what are birthday celebrations without your friends and neighbours?

This year, leaders from Brunei, Indonesia, and Malaysia will also be in attendance at the Bicentennial edition of the National Day Parade (NDP).

On Wednesday (3 Jul), the Prime Minister’s Office (PMO) released a statement announcing that 3 leaders from the region will be attending this year’s NDP.

Brunei, Indonesia and Malaysia are close neighbours and friends of Singapore and we have deep historical ties with these countries.

This came amidst reports that Malaysia has banned sand exports to Singapore.

Hopefully, PM Mahathir gains a better appreciation of our reclamation efforts while he joins us in celebrating the nation’s bicentennial commemoration.

This will be the second time regional leaders have joined in our NDP celebrations since 1969.

The last time this happened was in 2015 when 7 head of states attended the joined us in celebrating our 50th year of independence. 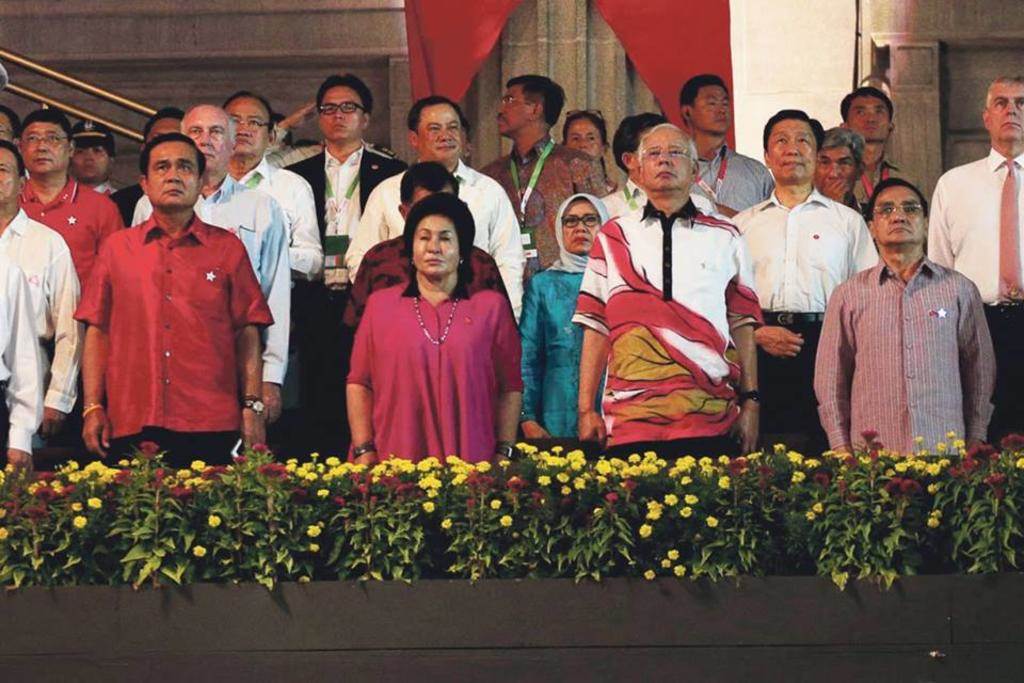 Which foreign leaders shall we invite next?

We’re glad that leaders from our neighbouring countries will be joining us in our bicentennial celebrations.

While we may not see eye to eye on some issues, we are after all neighbours and we should try our best to maintain a healthy relationship

Which other leaders would you like to see being invited to our next NDP? Trump? Premier Xi? Let us know in the comments below. 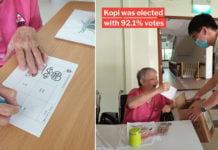 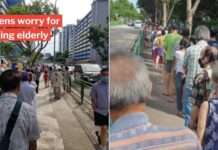