Trump-Kim May Return To Singapore For Second Date; Or Visit Vietnam Instead 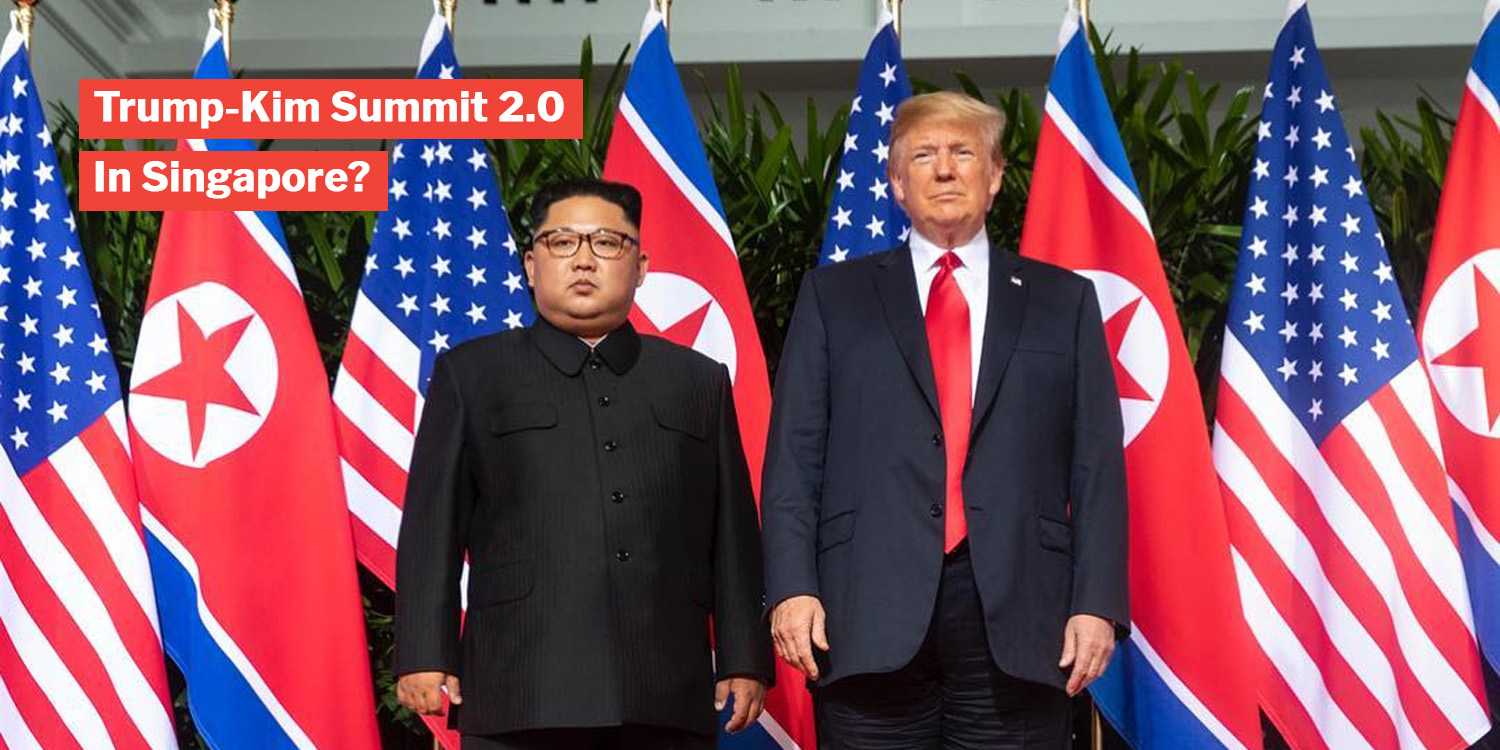 Prepare for an iconic reunion.

The first historic meeting between US President Donald Trump and North Korean leader Kim Jong Un gave us so many meme-worthy moments.

The summit took place right here in Singapore, so we had front-row seats to the show.

From awkward comments to funny facial expressions, we could once again be host to the pair’s odd interactions.

Officials from the South Korean Foreign Affairs Ministry revealed on Friday (11 Jan) that Trump and Kim will pick from Singapore, Vietnam and Hawaii for their next summit.

However, Hawaii is the least likely location as there’s no North Korean embassy there.

Too bad, or we could’ve witnessed Trump and Kim hitting one of Hawaii’s beaches with their security escort in tow.

It’ll be like a scene from the TV show Hawaii Five-O, but with older Danny and Chin as the dynamic duo. 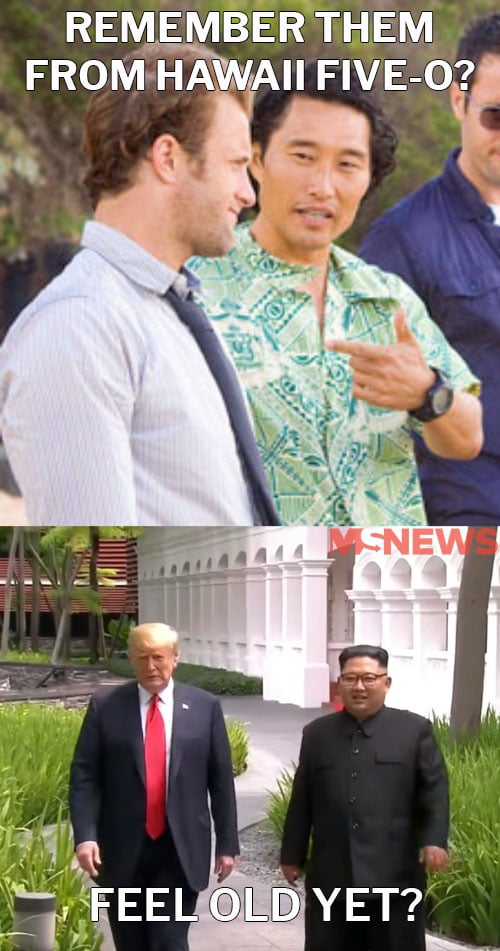 Though we’re sure that the two will have plenty of moments worthy of their own TV show, be it in Vietnam or Singapore.

US and North Korean officials have reportedly been seen in Hanoi, Vietnam, earlier this week to discuss planning the second summit.

While these sightings raise the likelihood of the summit happening in Vietnam, neither party has made an official statement yet.

For all we know, they could be planning a rendezvous to Vietnam after their work stint in Singapore. The Hangover Part V anyone?

Singapore’s appearance on the shortlist shouldn’t come as too much of a surprise.

After all, Singapore has a good track record in hosting high-level meetings between governments, in particular the first Trump-Kim Summit last June.

Singapore’s ability to pull off the summit in just 2 weeks’ notice would presumably score some pretty high points in the judges’ cards.

If we do get the unlikely duo to reunite here, we can expect more amusing exchanges to ensue between them.

Maybe this time Kim could be quick enough to make a witty comeback instead of giving a blank stare. 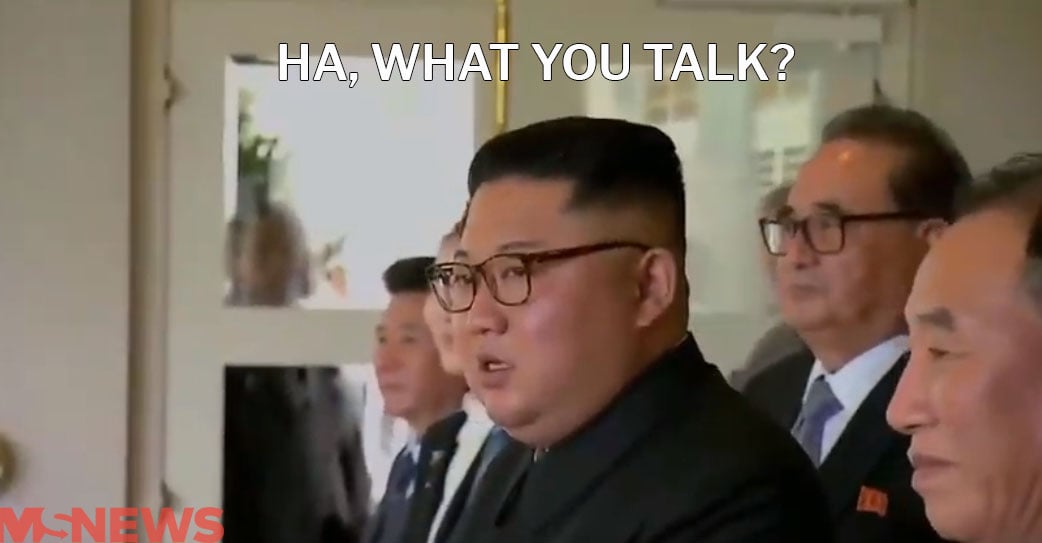 Everything will be revealed soon

When probed by the media, Trump revealed that the location of their meeting will be announced “in the not too distant future”.

Not sure how soon that would be, but we’re sure most Singaporeans would love to see the two leaders reunite on our shores again. Do you think Singapore will play host to the Trump-Kim Summit once again? Let us know down below.