Trump And Kim Walk Off Into Sunset After Successful Summit

Trump And Kim Bromance Blooms As They Meet At Singapore Summit

So that Trump-Kim summit that everyone has been talking about non-stop?

At around 1.40pm, the duo emerged from their working lunch to sign a couple of mysterious documents.

“We have developed a very special bond,” Mr Trump said, speaking in superlatives as usual.

Mr Kim chimed in as well, saying the world would see a major change following the summit.

Early reports suggest North Korea has committed to work towards denuclearisation of the Korean Peninsula, a key aim of Tuesday’s summit.

As we wait for more details, MustShareNews highlights the “awww” moments between one of the world’s most brutal dictators and Mr Trump.

I’ll stand by you

For any geopolitical observer, watching Mr Trump and Mr Kim taking turns to put their hands on each other’s back was a surreal experience. 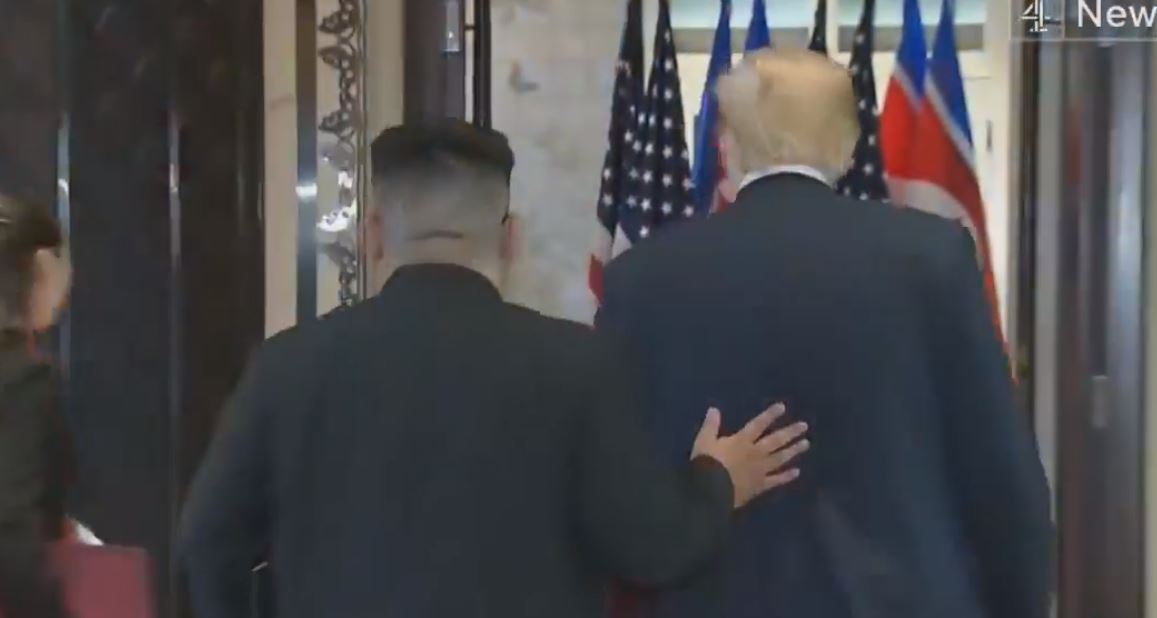 Mr Trump followed up the brotherly move with his own hand on Mr Kim’s broad back. 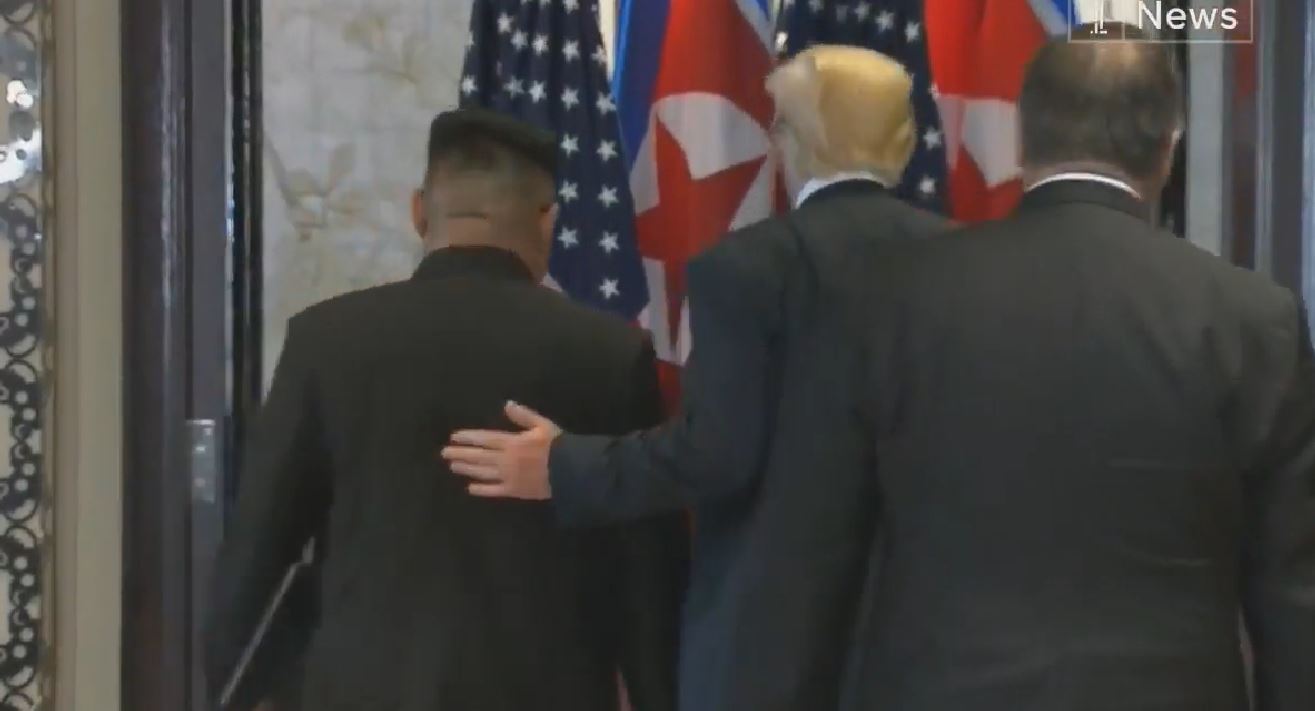 To think that a few months ago, these children leaders had been fighting with fire and fury.

It wasn’t with body language alone that Mr Trump and Mr Kim shared their “affection for one another”.

“Would you like to say something?” Mr Trump asked Mr Kim almost meekly.

What a curious turn of events from the man who once did this:

Diplomatic meetings are always big on good food but Singapore pulled out all the stops for today’s summit:

Towards the end of the conference, it appeared that Mr Trump needed to assert his dominance over Mr Kim.

Failing to find any other tool, he turned to his signature handshake tug.

Mr Trump also ignored a question about whether he had spoken to Mr Kim about the death of Otto Warmbier.

Mr Warmbier, an American student, was sentenced to hard labour in North Korea after allegedly stealing a propaganda poster in Pyongyang.

He was sent back to the States in a coma and died several days later.

Not sick of Mr Trump yet?

Good, because there’s plenty more to come from the 45th President of the United States.

He’s scheduled to give a press conference at 4pm today, before leaving from Paya Lebar Airbase at 8pm.