Despite being apart from their loved one for 50 years, the family of Mr Low Teong Hock (劉宗福) has not given up hope on reuniting with him.

On Thursday (28 May), Jin Jia, the man’s niece, took to Facebook seeking information on her long-lost uncle. According to the post, Mr Low went missing when he was just 14 years old back in 1969 — approximately 50 years ago. 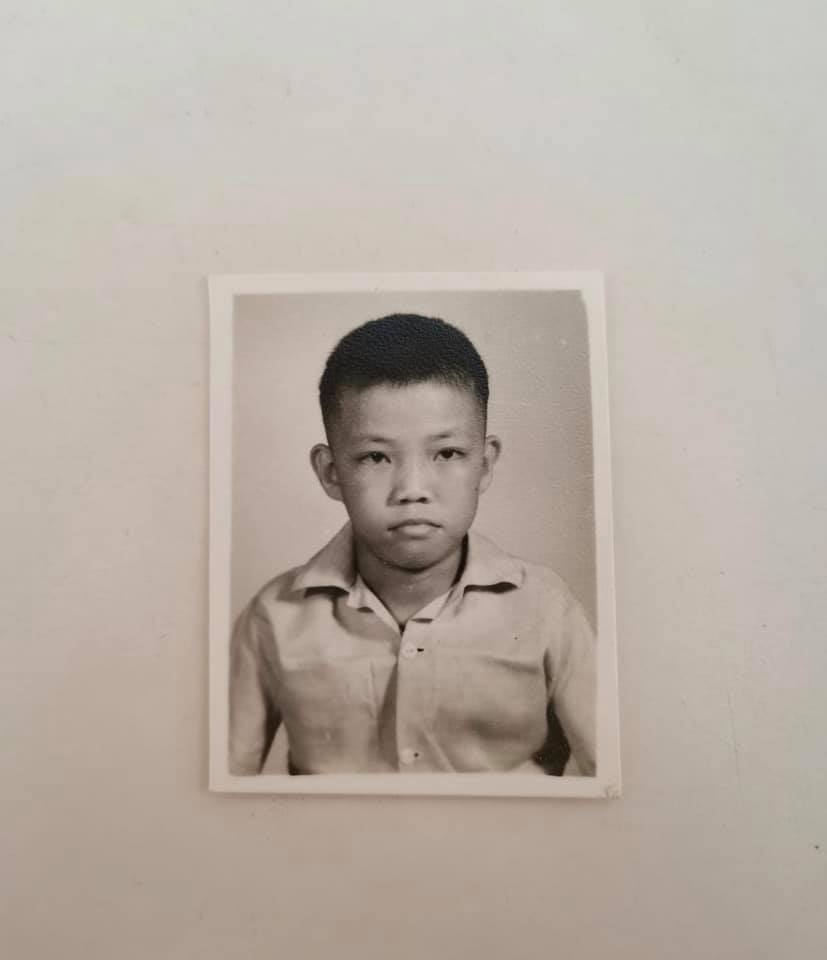 He reportedly stayed in an HDB flat along Hoy Fatt Road in present-day Redhill district -known back then as Lengkok Bahru – and was last seen on the same road back in 1969. 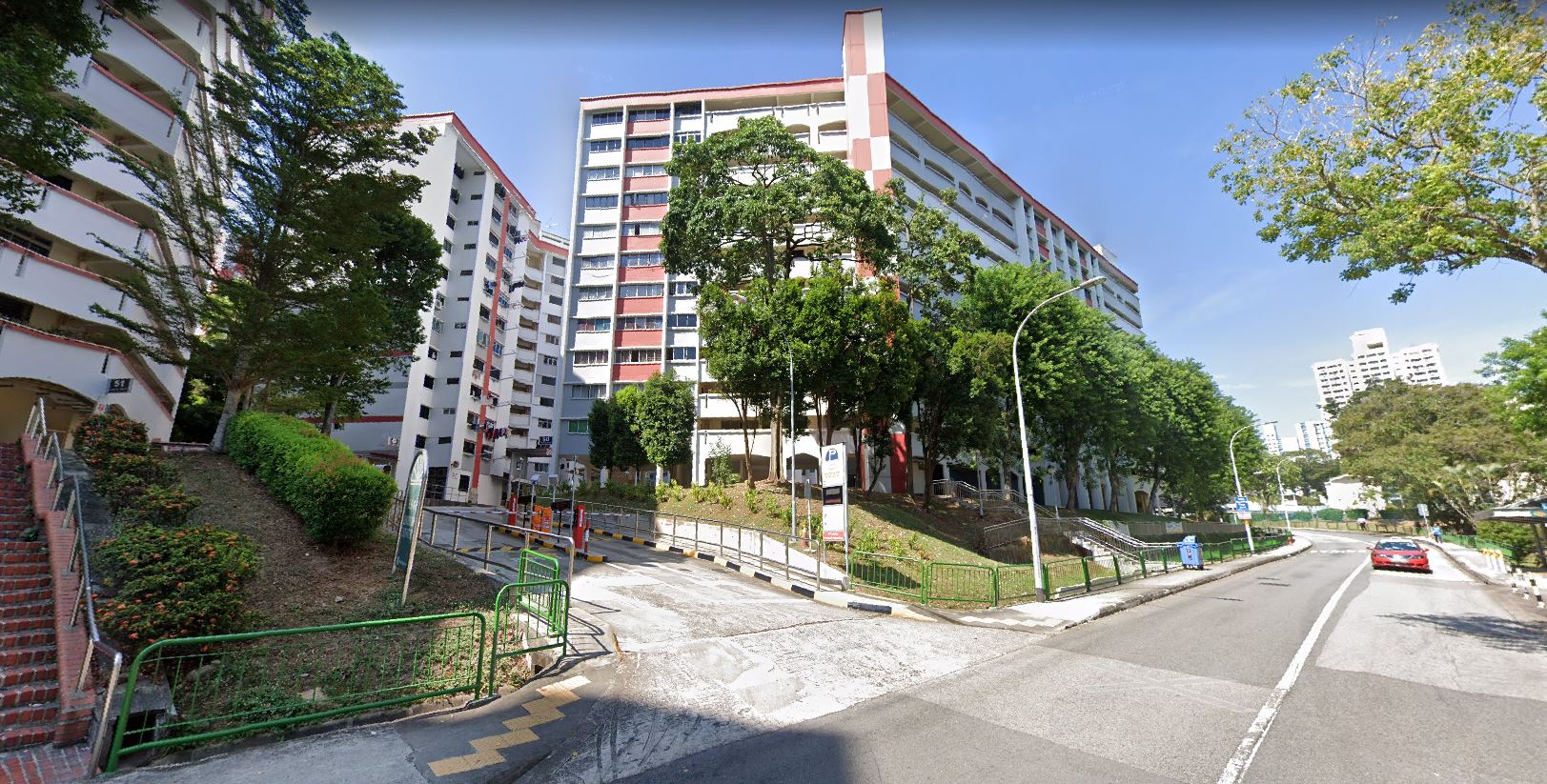 Till date, his family doesn’t know what exactly had happened to him.

Mr Low’s brother described him as someone who “takes time to speak up” and suffers from some “disabilities”.

Even though he has gone missing for such a long time, Mr Low’s family hasn’t given up hope on reuniting with him. 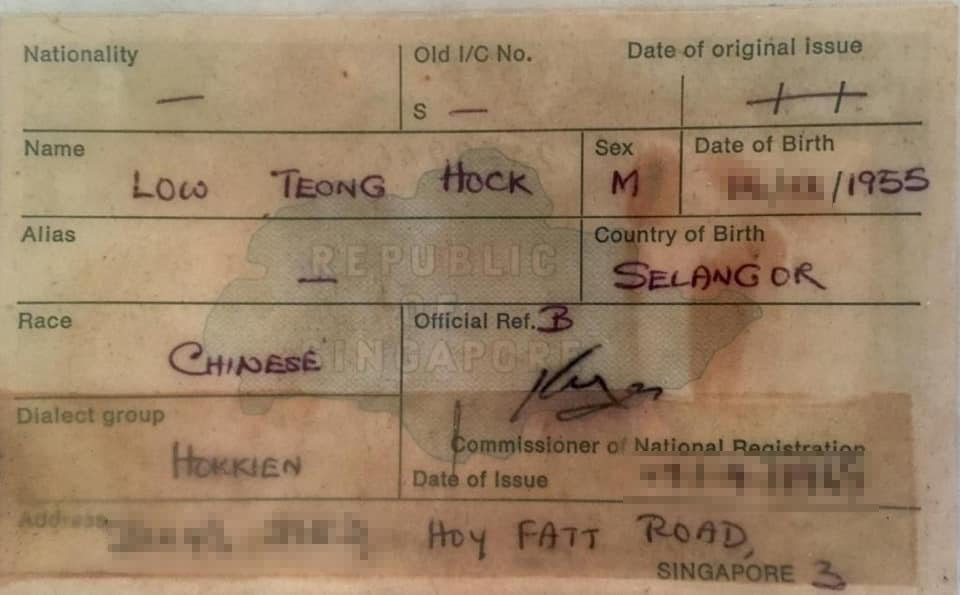 According to 8World News, the family recently chanced upon photos of Mr Low and decided to put them online in an attempt to find him. 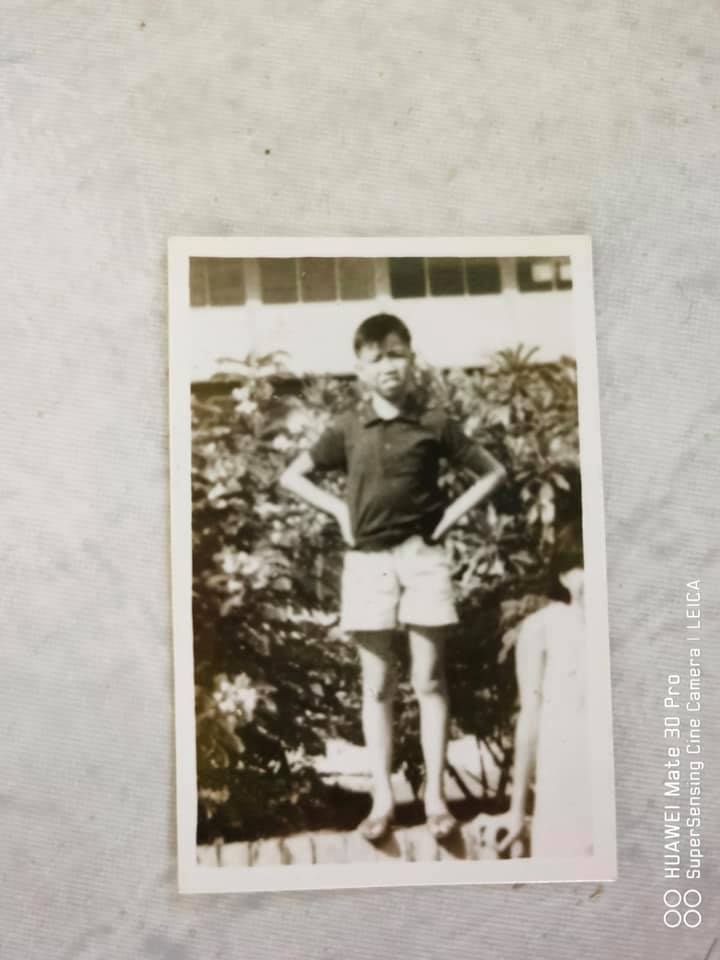 While Jin acknowledges that chances of reuniting with her uncle are slim, she urges anyone with information to step forward.

Please step forward if you have any information

We hope Jin and her family will receive news about their missing loved one, and if possible, be reunited with him once again.