Mere hours after papers were filed at the nomination centre on Tuesday (30 Jun), incumbent Bukit Batok MP Murali Pillai posted a clip condeming a video that purportedly attacked his family. 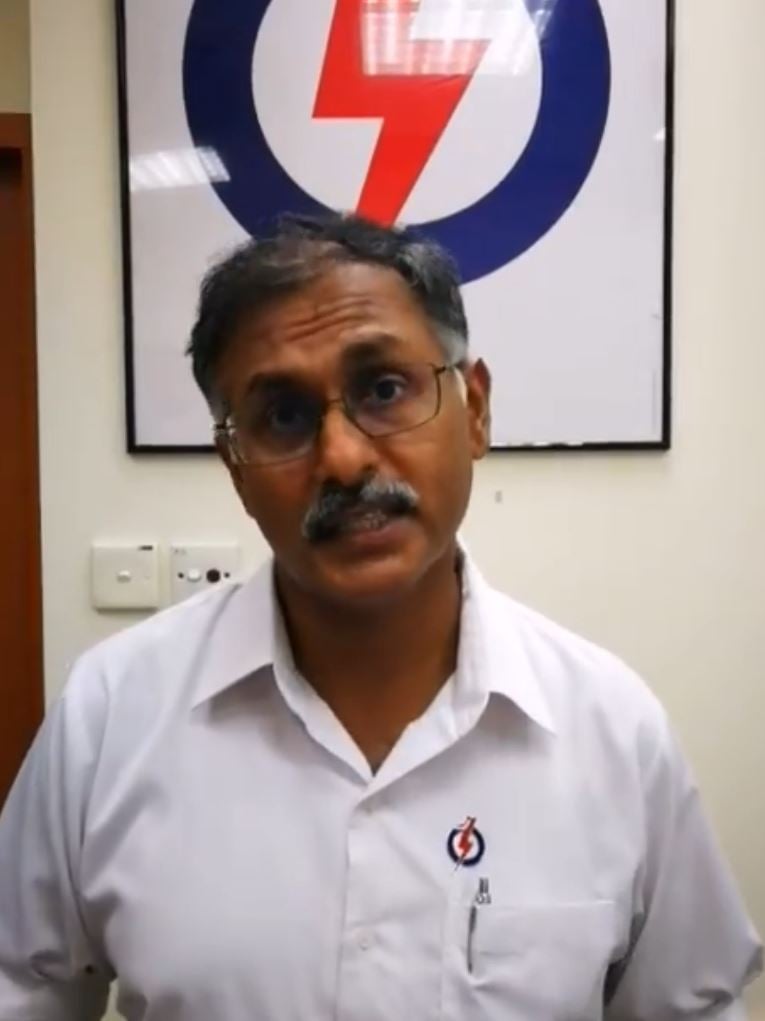 Being the inquisitive creatures that they are, netizens naturally did all they can to find the alleged video.

But even after a day, nobody seems to have found the clip, despite the massive virtual “manhunt” that ensued.

In his video posted yesterday, Mr Pillai said that a “scurrilous” attack has been launched against his family. 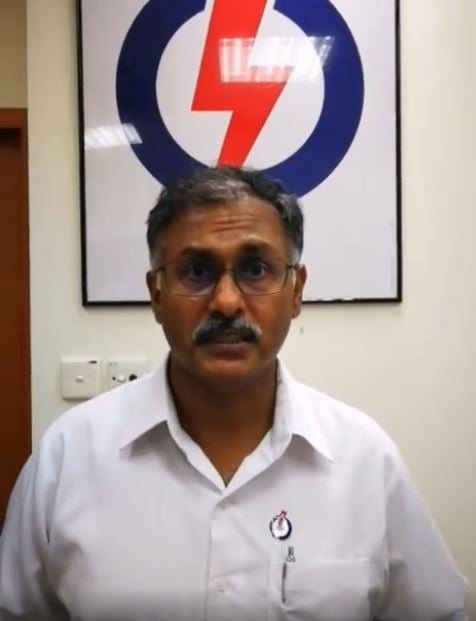 The “attack” apparently came in the form of a “circulating” video regarding his son, who was the victim of a scandal.

Mr Murali elaborated that his son had committed some offences himself, but the courts have already dealt with all parties involved.

The 52-year-old said he’s “terribly affected” by the video, but will continue fighting hard in Bukit Batok Single-Member Consttituency (SMC) this election. 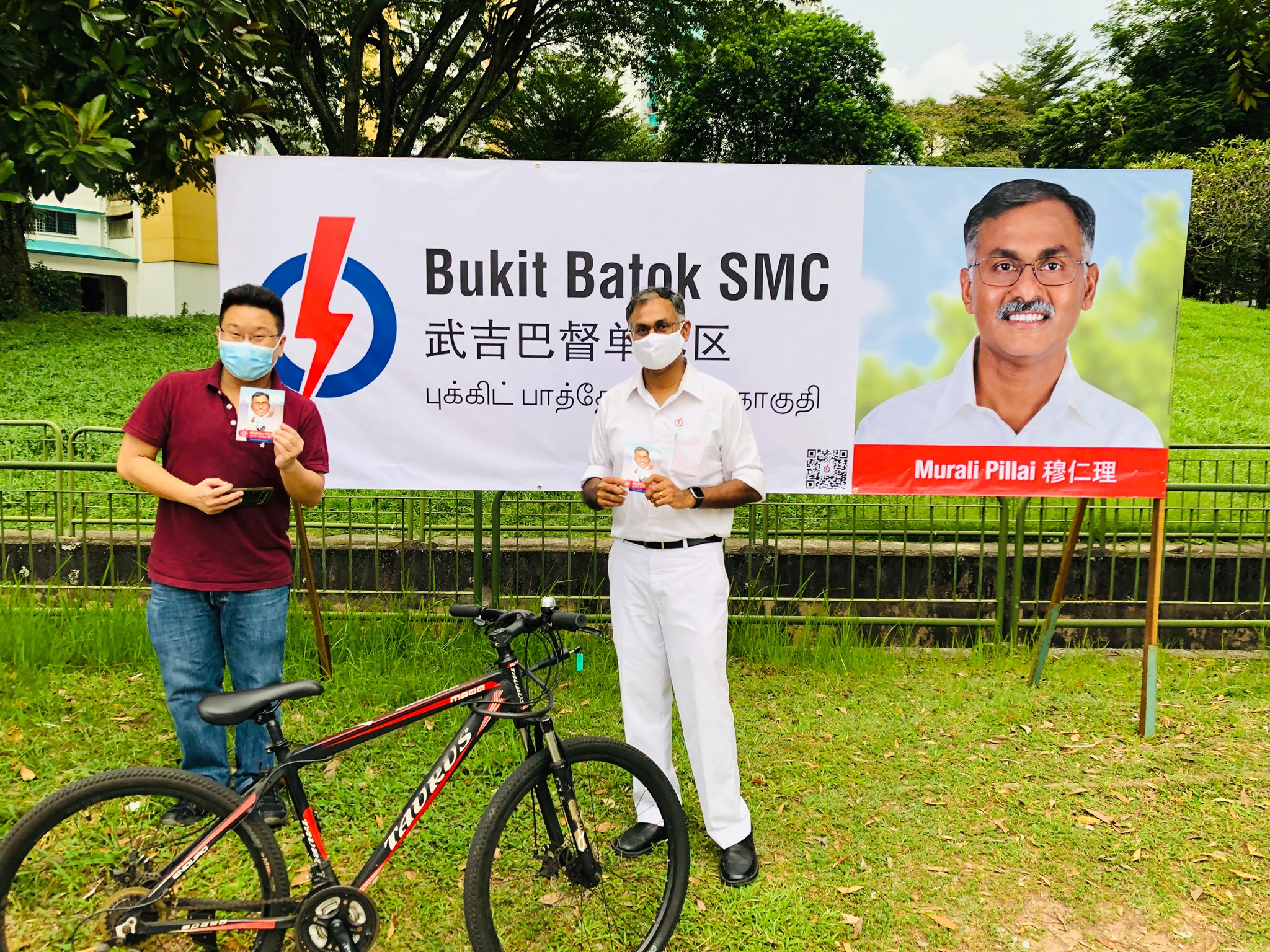 Mr Murali’s video has garnered a fair bit of traction, with over 500 shares at the time of writing.

Mr Chee Soon Juan – Mr Murali’s opponent in Bukit Batok SMC – has showed his support for him by penning a Facebook post to condemn the person behind the video, though he too says he has not seen the video. 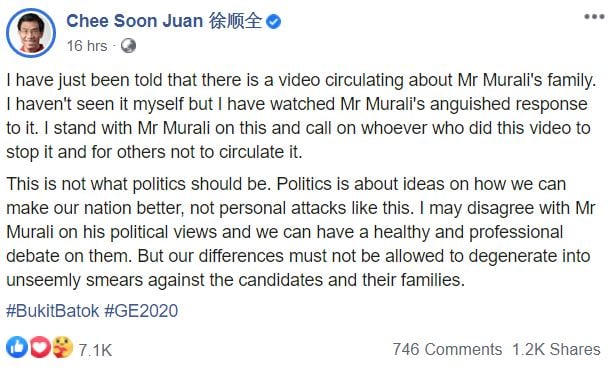 However, given the seriousness of the allegations, netizens couldn’t help but wonder about the contents of the alleged video.

Thus, several threads were started on forums like Harewarezone (HWZ) and Reddit, as netizens scoured the Internet for the elusive video.

Unlike most things that get uncovered within minutes, if not hours, after the “internet search party” is activated, the clip is yet to be found, even a day after Mr Pillai’s video was uploaded.

Naturally, netizens questioned the existence of such a video, especially since it was described as “circulating”.

Given our inquisitive nature, many of us would understandably want to find out what the alleged video was about.

But perhaps it’s better for the video to remain in the shadows of the Internet.

After all, politics should never be about the families of the candidates running for election.

It should always be about how we can better the lives of citizens moving forward.