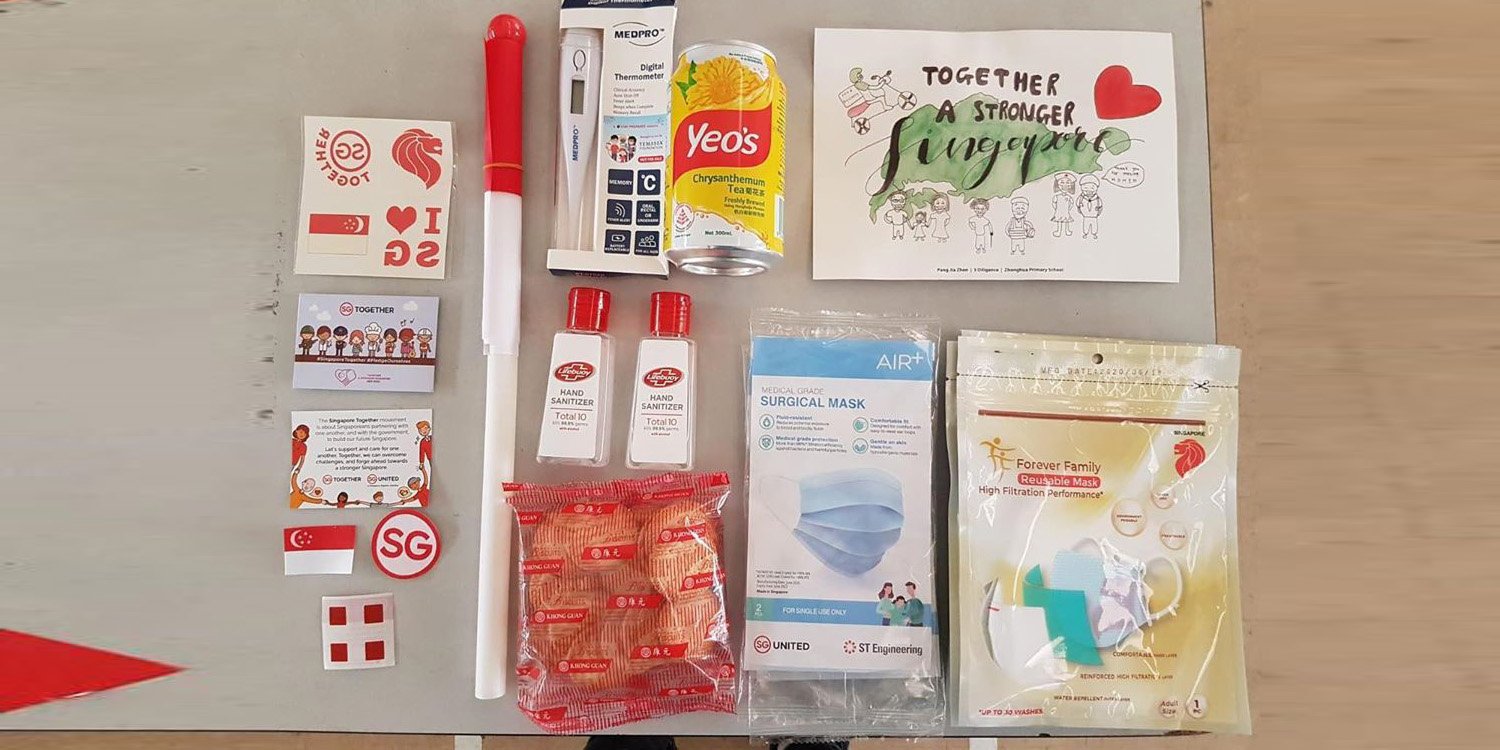 The National Day Parade (NDP) 2020 fun packs have been the subject of much debate of late, with some Singaporeans feeling that they should be given an ‘opt-out option’.

Recently, a picture of what was allegedly the actual items included in this year’s NDP funpacks started circulating on messaging apps and social media. 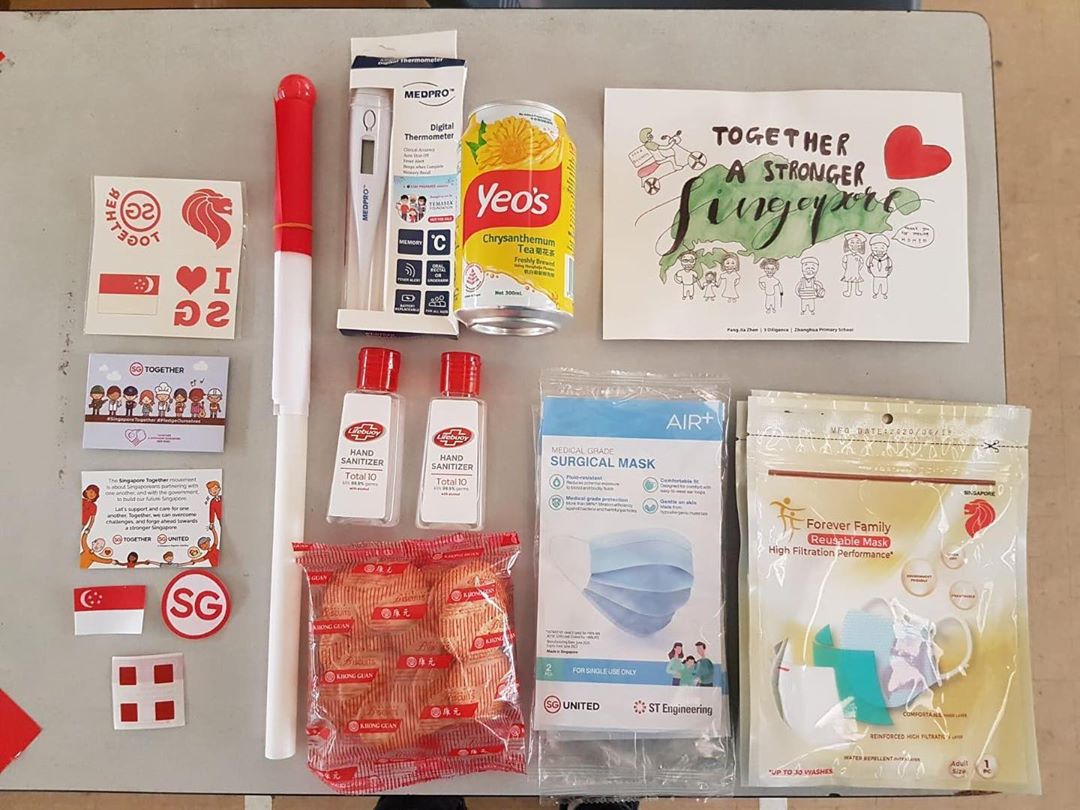 On closer examination, the picture seems to show at least 4 pieces of masks – both reusable and disposable – presumably for recipients’ safety.

While the picture has yet to be verified, the items bear resemblance to those the NDP executive committee had previously announced.

NDP 2020 is going to be unlike any we had in the past, and the same applies to the items in the funpacks.

Items that have become synonymous with the pandemic such as mask, thermometer, and hand sanitiser will be included in this year’s funpacks to commemorate the nation’s efforts against Covid-19.

If the picture is indeed accurate, households can look forward to at least another 4 masks, 2 mini bottles of sanitisers, and a single thermometer. 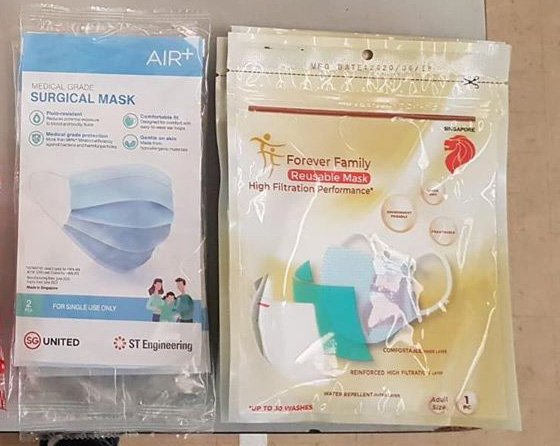 Singaporeans and Permanent Residents (PR) can apparently also find a refreshing can of Yeo’s chrysanthemum tea and a packet of Khong Guan biscuit.

Additionally, the funpacks will allegedly have other objects that allow Singaporeans to showcase their patriotism, such as face tattoos and an iron-on flag. 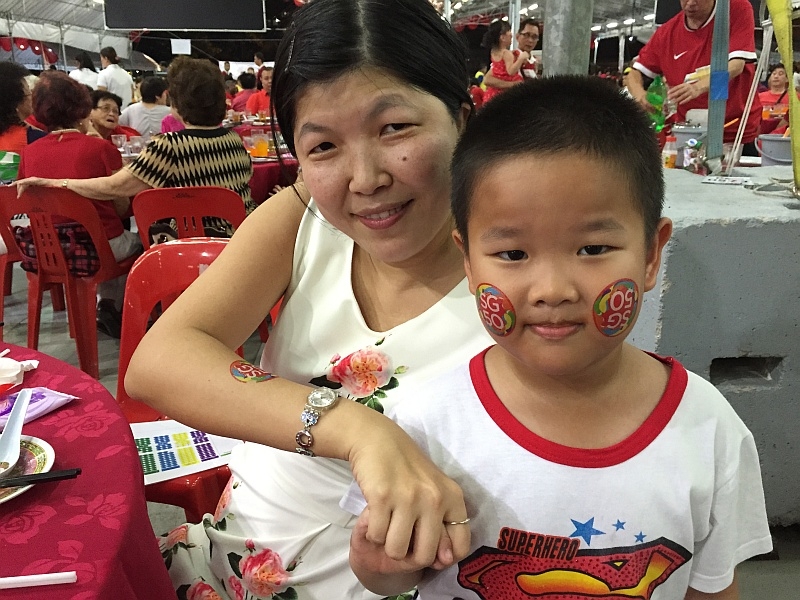 No funpack is complete without a mini flag, and this year is likely to be no exception. A tiny flag will allegedly be placed in the bags, perfect for those who love waving it around while singing National Day songs. 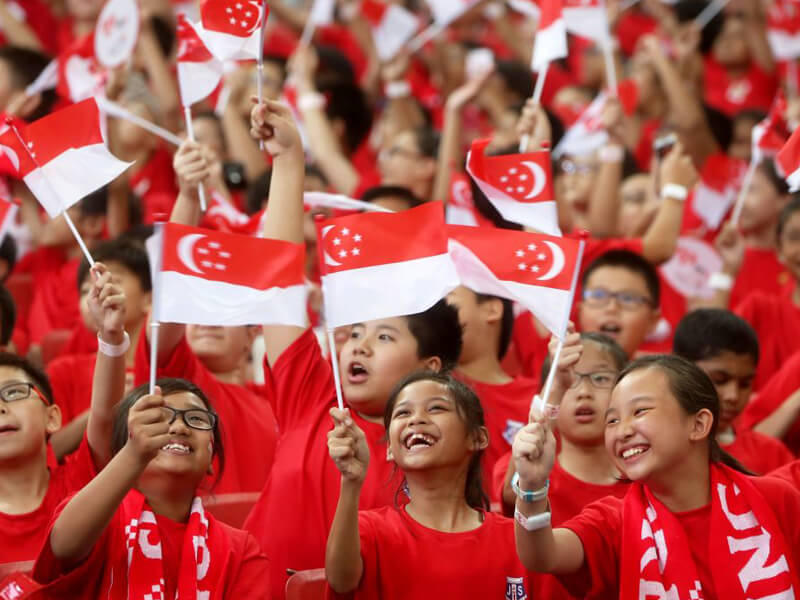 The NDP committee previously shared a preview of the items that Singaporeans and PRs can look forward to in the funpacks. 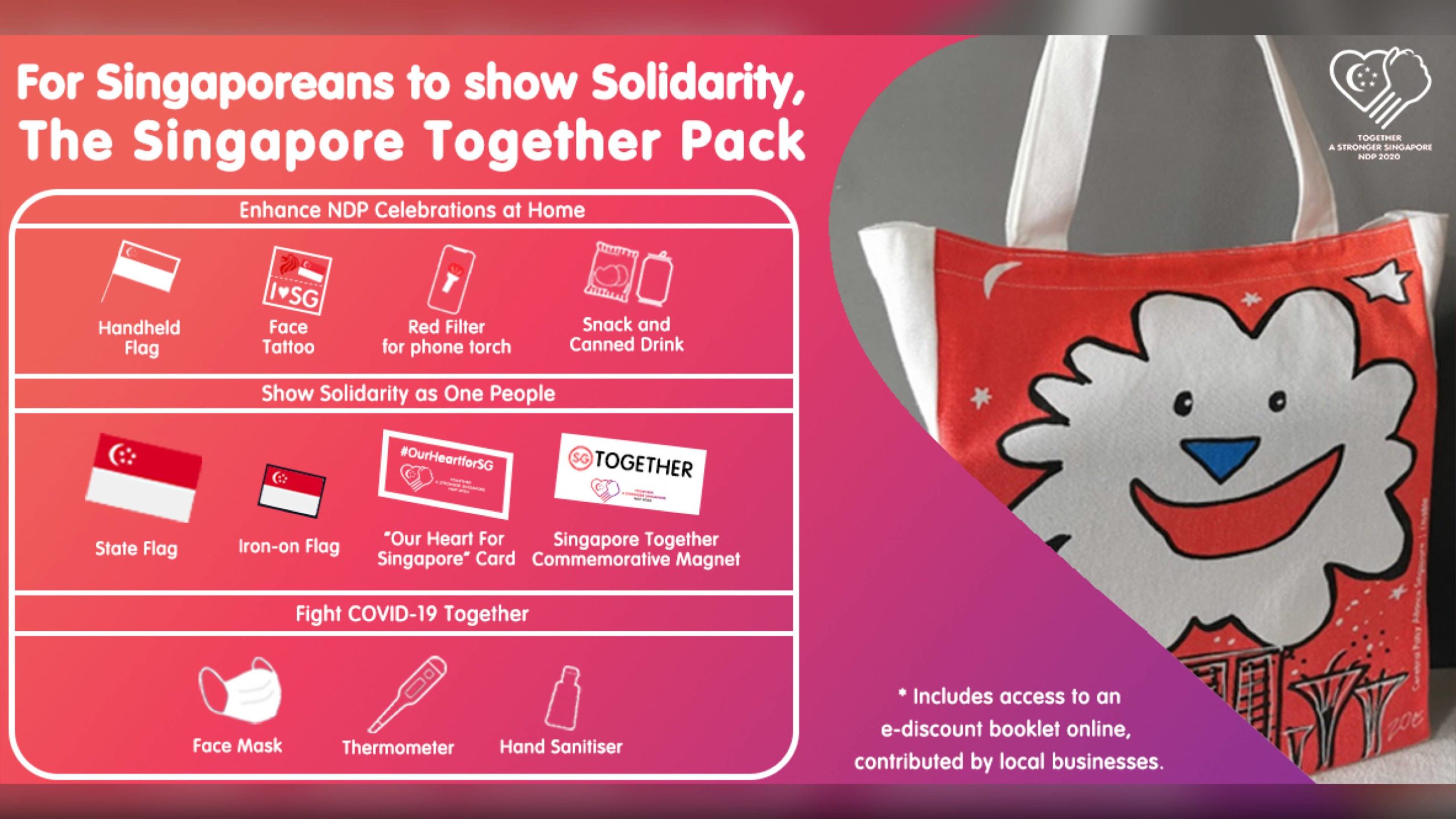 MS News has reached out to the NDP executive committee for comments on the picture’s legitimacy.

80% of households to receive funpacks

In light of the Coivd-19 pandemic, NDP 2020 funpacks will be distributed to every Singaporean or PR’s household.

Since then,  nearly 115,000 Singaporeans have signed an online petition, requesting for an opt-out option for the funpacks, citing environmental wastage.

Addressing such concerns, Dr Ng Eng Hen said in Parliament that the executive committee will only be producing funpacks for 80% of households, taking into account those who do not want one.

Funpacks this year will also not include some items seen in previous years, such as single-use bottles and plastic bags.

Eligible households can start collecting the funpacks from next Monday (20 Jul) at Community Centres and residents’ committee centres,

Will you be collecting the funpack?

We’re glad that the government is taking into account Singaporeans’ concerns, and doing away with items that may potentially damage our environment.

While this year’s NDP celebrations are going to be different from any we’ve had, we hope the funpack will help ignite the patriotism in every recipient.

Do you plan on collecting the NDP 2020 funpack? Share your thoughts in the comments below.