Must Share News – Independent News For Singaporeans
Home Lifestyle Events NDP 2020 Show Will Go On With Parade & Fireworks, Every Home... 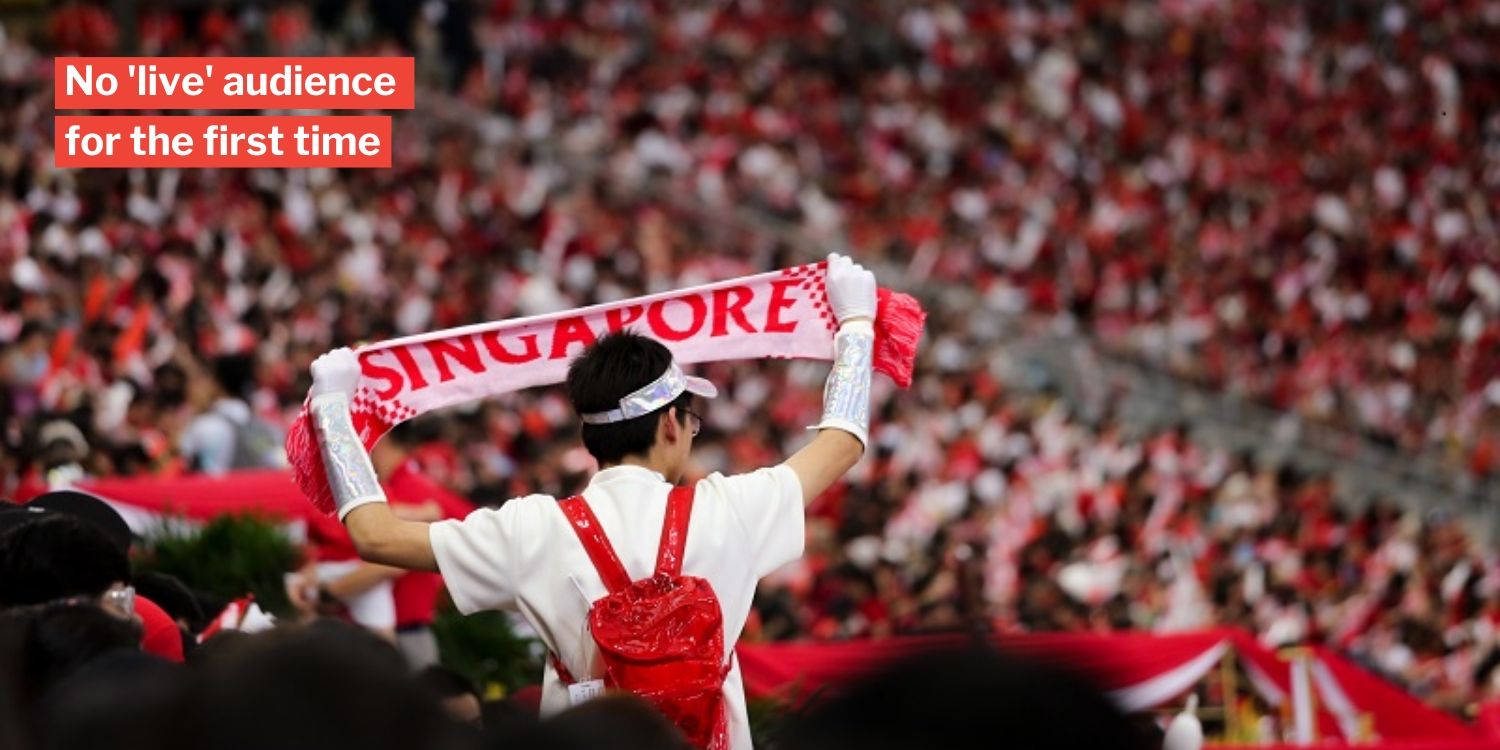 By now, you would’ve guessed that major events which attract crowds will likely cease in the foreseeable future.

Yes, this includes our annual National Day Parade (NDP), which is less than 3 months away.

For the patriotic ones who’ve been ready to wave your little flags and belt out NDP songs, this isn’t completely bad news.

Organisers have found ways to adapt the celebrations to current situations, and it looks like we can still have a good time.

Usual NDP parade to proceed at the Padang

A large part of NDP is the majestic parade processions involving our men and women in uniform, and our current President. According to the NDP website, this will likely go on this year, though more details are unavailable at the moment.

Similarly, aerial flag-raising ceremonies involving helicopters will continue, whereas captivating displays like fighter jet and Red Lions’ performances may extend even closer to the heartlands for everyone to enjoy. 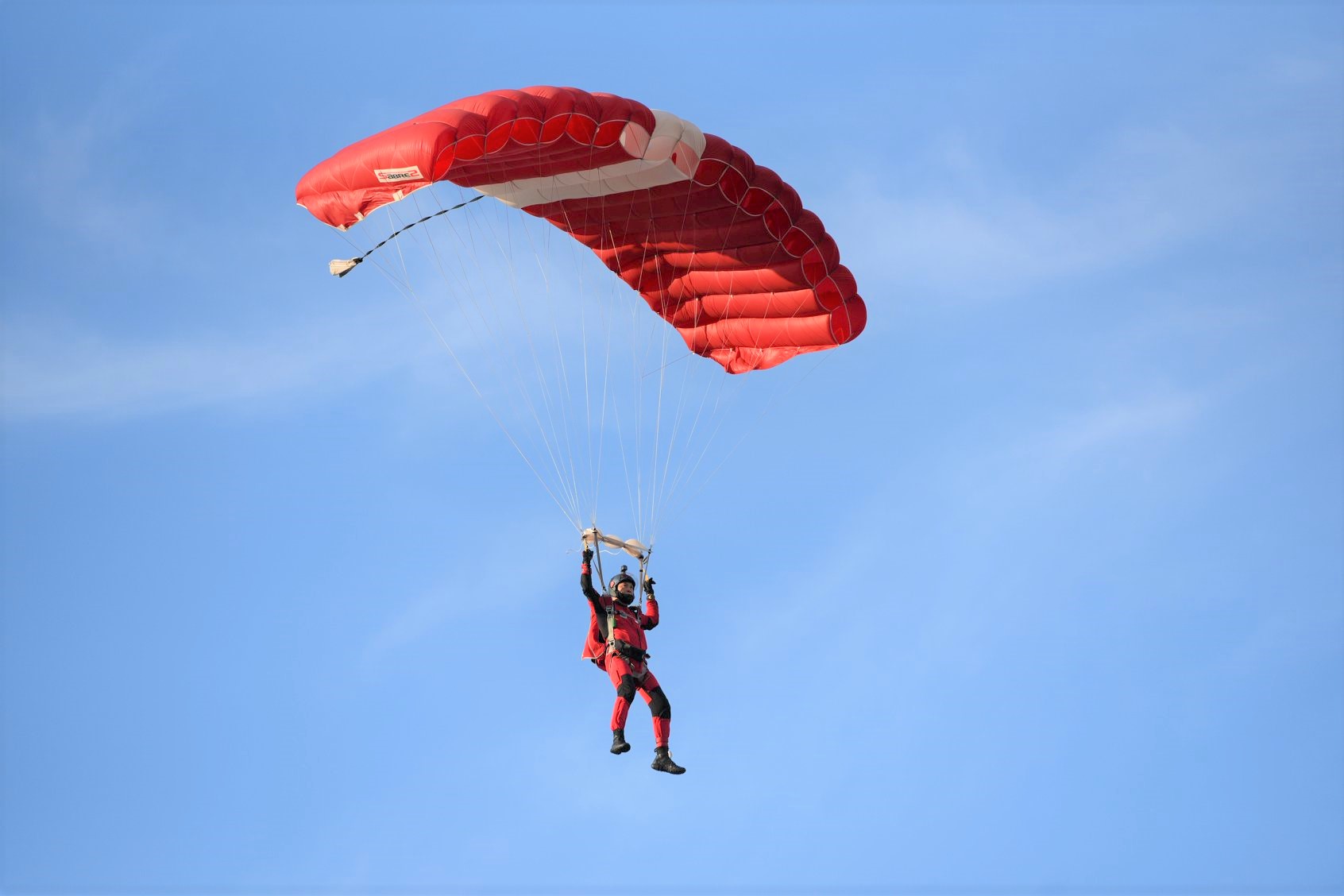 Imagine seeing a person in a parachute flying right by your window.

On the entertainment front, musical performances will go on, albeit on a much smaller scale at The Star Vista in the evening.

Instead of a ‘live’ choir, singers will record their parts from home and the tracks will come together as one to form what they dub the “virtual choir”. 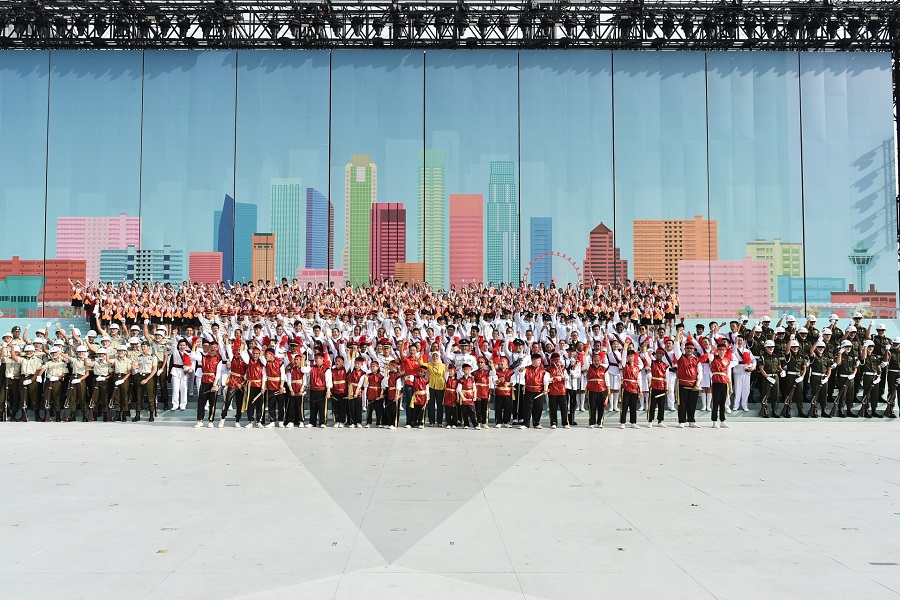 In Jun, the public can also lend their voices by submitting videos of themselves singing past NDP songs. Lucky submissions will appear as part of the choir in a special segment.

Singaporeans across the island will also be encouraged to recite the pledge and national anthem at the end of the evening, as a show of solidarity.

Of course, fireworks will light up the sky at night at 10 locations, to round up the grand event. 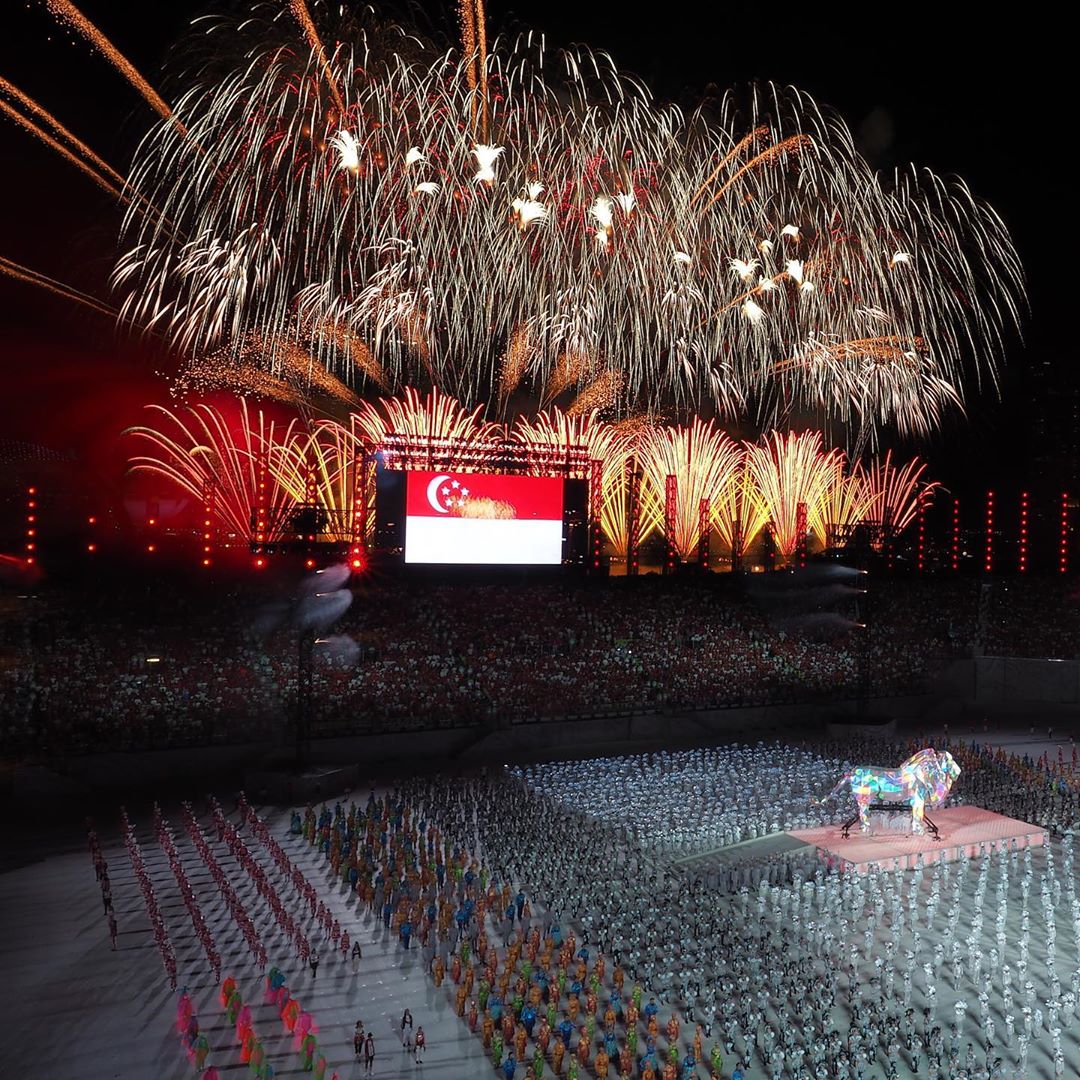 An NDP funpack for every home

Unlike previous years where you need to have a ticket to get an NDP funpack, every household will receive one this year.

Among the items inside are pledge cards for the family to play with, flags and torch filters for the audience engagement moments. The organisers will reveal more at a later date.

While celebrations will be tangibly different this year, we’re glad they’re trying their best to make it as engaging as possible. 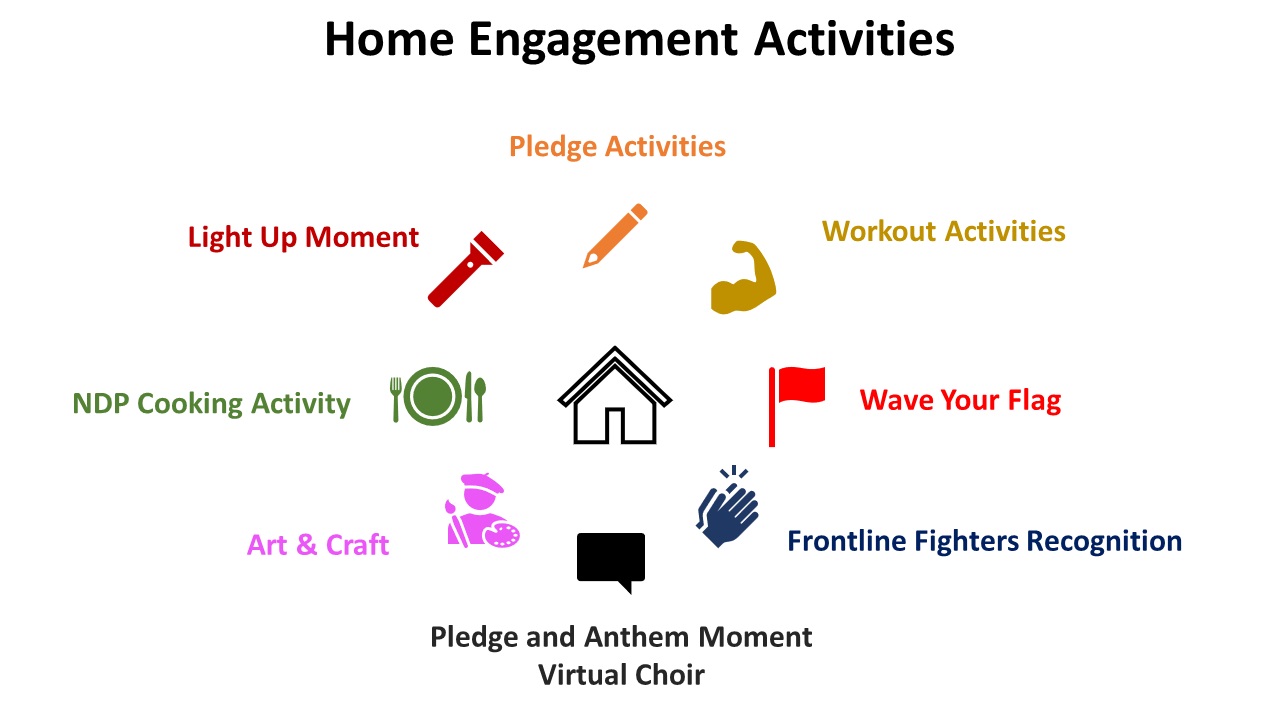 Just like Hari Raya festivities which have had to adapt to the Covid-19 situation, our NDP will have to do the same. This will be the first time the event has no ‘live’ audience, as Singapore marks her 55th year of independence.

Perhaps it may be less vibrant, but we won’t let anything rain on our parade. Mark your calendars for Sunday, 9 Aug, so we can all celebrate together.