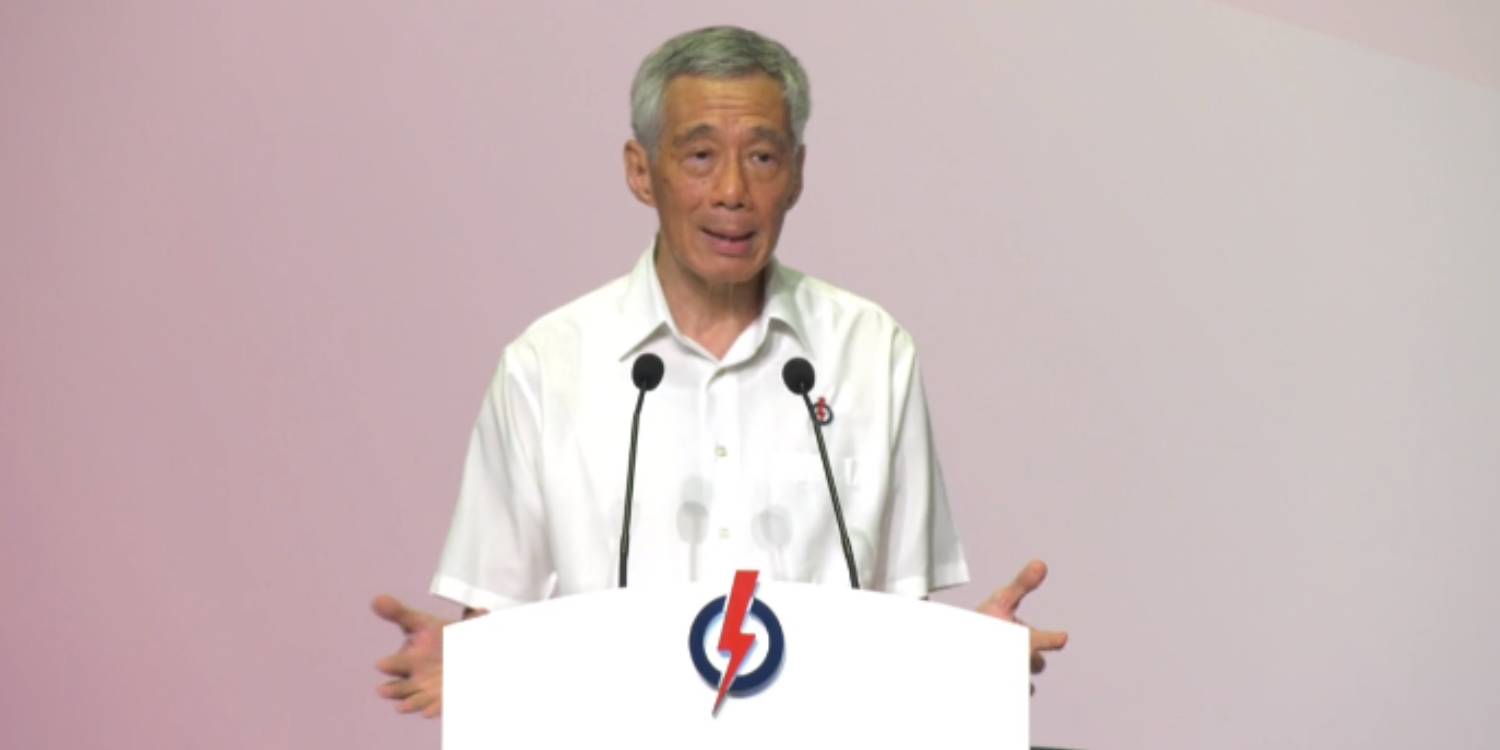 Since Heng Swee Keat stepped down as the leader of the 4G Cabinet in Apr this year, the focus has been for PM Lee to get a new successor.

However, this is yet to be determined, as the 4G ministers appear to need more time to decide who the next leader and future Prime Minister should be.

During the People’s Action Party (PAP) Convention on Sunday (28 Nov), PM Lee said that the team would decide on the successor before the next General Elections.

That said, the Government hasn’t decided on the date of the next GE.

4G ministers referred to as “team” in PM Lee speech

During a speech at the PAP Convention on 28 Nov, PM Lee said Covid-19 has been a stern test for the 4G team and tested their resolve, both individually and collectively.

He noted that the whole team deserves “a lot of credit” for managing the Covid-19 pandemic, even though some senior ministers have allegedly called upon PM Lee to take charge of the Covid-19 situation back in September.

There was a lot of emphasis on “team” in this part of the speech.

This seemed evident by how PM Lee constantly referred to the 4G ministers as a team and did not name any individual.

Not about selecting the winner of a race

PM Lee has been at pains recently to point out that the succession race is not about selecting a winner.

Talk has formed since the Cabinet reshuffle that has put 3 ministers in the spotlight:

The 3 of them are widely seen as the frontrunners. But PM Lee noted that “it’s not about selecting a boss or the winner of a race”.

It’s about settling among themselves “Primus inter pares”, which is Latin for “first among equals”.

PM Lee noted that the person should be able to bring out the best from everyone on the team.

He also said that there hasn’t been a decision on the new PM, noting that the team needs “a little longer”.

The matter cannot be put off indefinitely. However, it should be settled before the next GE.

That said, PM Lee noted that the GE date isn’t settled either.

But he remains confident that the PM will be decided by that date, whenever it is. Since the last General Election was held last year, the next one is widely expected to be held in 2025.

PM will be working with the team for Singapore

It appears that whoever becomes the next prime minister will be a leader that galvanises a Cabinet of younger ministers into the next few years.

Certainly, it’s been a tough time dealing with the pandemic and its plot twists.

However, there must still be a leader, and we eagerly await the time when this person is decided.