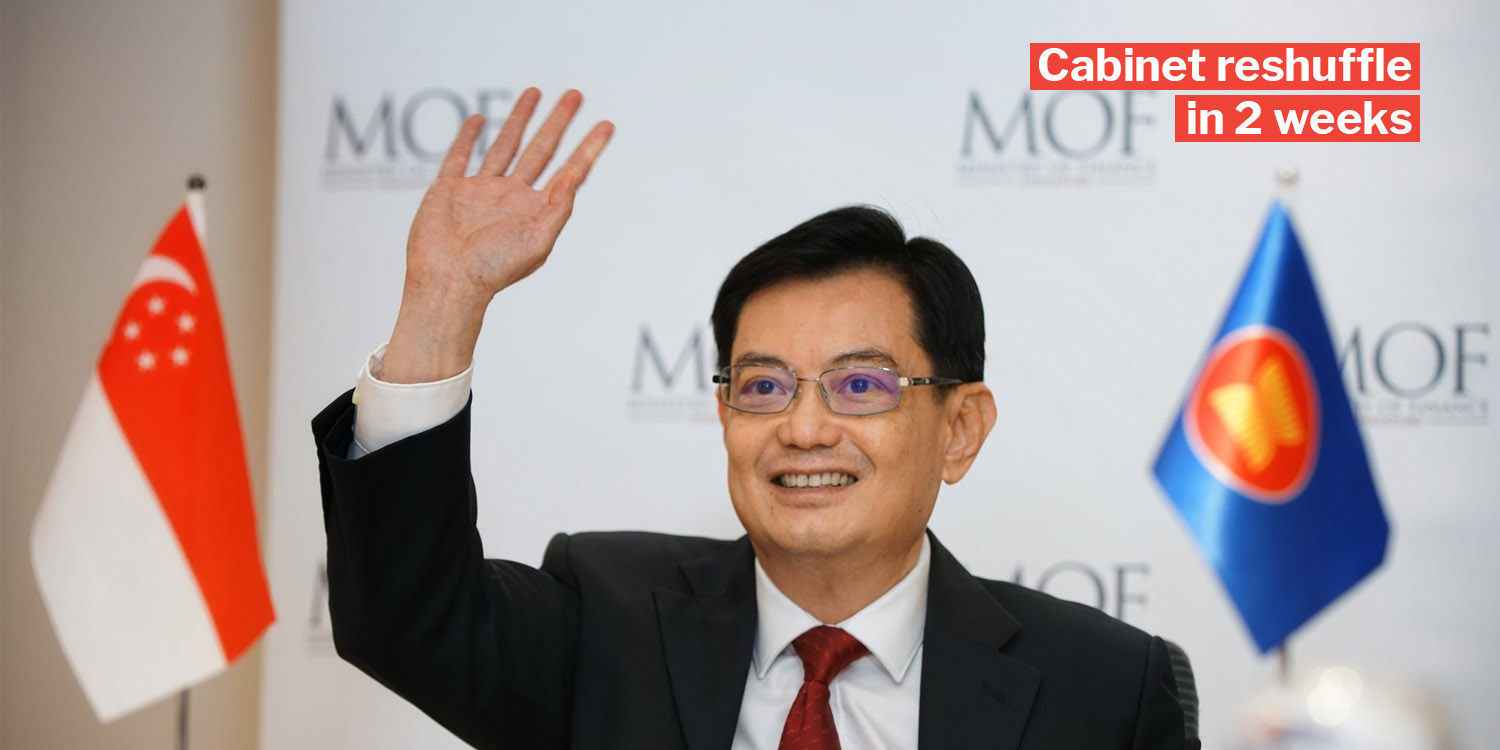 He will also no longer be Finance Minister.

Deputy Prime Minister (DPM) Heng Swee Keat had been tapped to become the next prime minister of Singapore after PM Lee Hsien Loong.

However, in a turn of events, the fourth-generation leader announced his decision to step down in the role on Thursday (8 Apr). 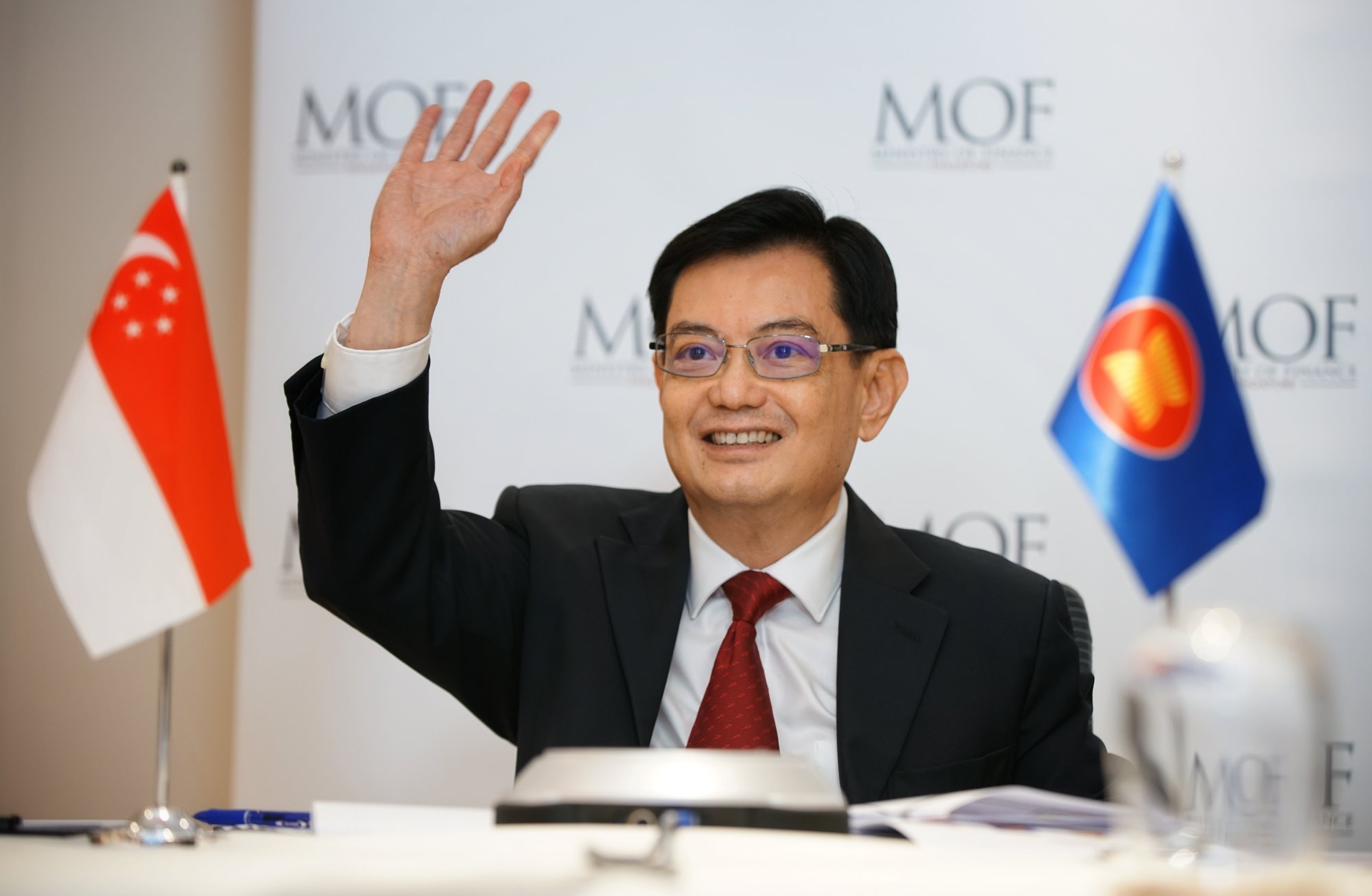 DPM Heng cited age as a factor, saying that he’ll be 65 by the time the Covid-19 crisis is over.

He expressed the hope that “a younger leader… (with) a longer runway can take over”.

PM Lee has reportedly accepted DPM Heng’s decision, in a letter replying to his.

As part of the arrangement, DPM Heng will step down as the 4G leader, as well as his portfolio at the Ministry of Finance, where he’s the minister.

The latter will take place in about 2 weeks, when PM Lee announces the cabinet reshuffle.

However, DPM Heng will remain as deputy prime minister as well as coordinating minister of economic policies.

PM Lee has considered and accepted his resignation, noting his many contributions while in political office — notably during the Covid-19 pandemic.

I thank you for your selfless decision to stand aside. Your actions now are fully in keeping with the spirit of public service and sense of duty that motivated you to step forward when I asked you to stand for election in 2011.

For what it’s worth, he said PAP’s GE2020 performance and the performance at East Coast GRC weren’t factors as to why he resigned.

PM Lee to remain in role until successor chosen

The 4G team has asked PM Lee to stay in his role as Prime Minister until a new leader is selected.

He is currently 69 years old.

The team said they require more time to select another leader from among them, and to get them ready to take over.

Meanwhile, PM Lee hopes that there’ll be a new leader selected by the next General Election.

A turn of events

DPM Heng was for the 4G team, the ideal person to lead the party and country for the future.

However, he is also 60 years old this year, which might leave less time for the duties he needs to do.

DPM Heng has thanked PM Lee for staying in the role until there’s another leader selected.

This should happen in due course. For now, PM Lee remains the prime minister.