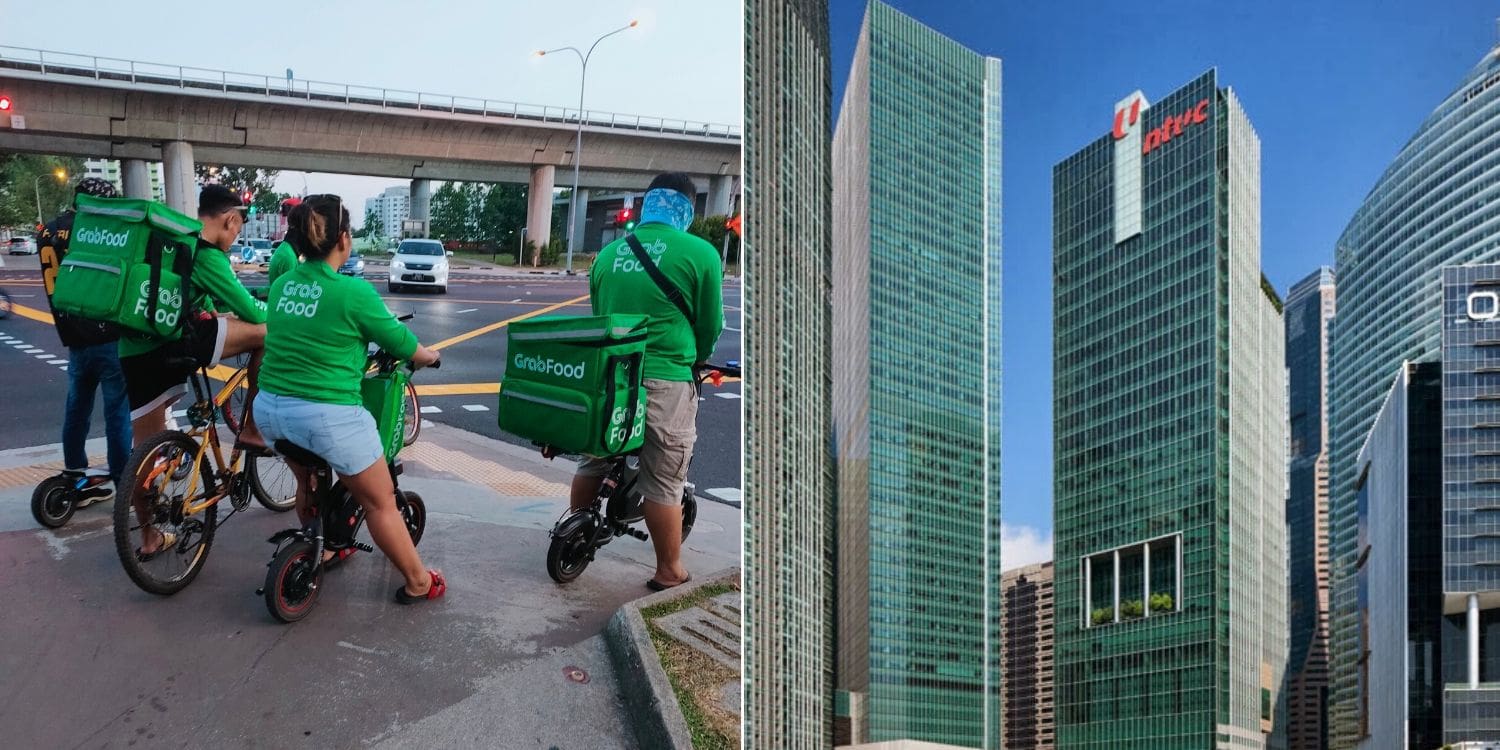 Tensions seem to have momentarily simmered down among food delivery riders, as none of them turned up to Prime Minister Lee Hsien Loong’s Meet-The-People session.

The only ones present were elderly residents waiting patiently for their turn to convey their struggles to listening ears.

Media personnel gravitated towards the only Ang Mo Kio GRC MP present, Mr Ang Hin Kee in hopes of getting the latest developments concerning the personal mobility devices (PMDs) ban on footpaths, and the livelihoods of delivery riders. 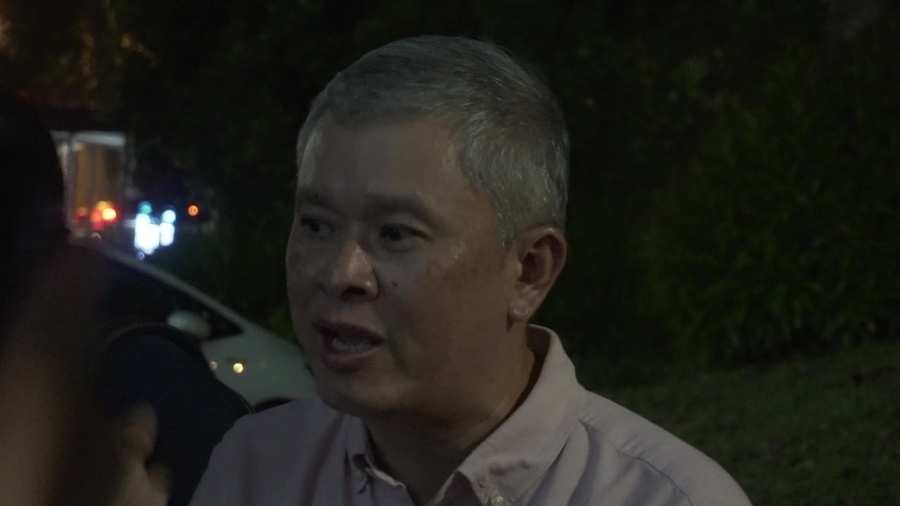 Mr Ang, who is assistant director-general of National Trades Union Congress (NTUC), said the union will represent food delivery riders — a decision they had cleared just a few days ago.

He also outlined how riders may benefit from having an association, sanctioned by NTUC, voice their concerns to authorities and look after their welfare.

When asked if there were any plans for NTUC to represent food delivery riders, Ang Mo Kio GRC MP Ang Hin Kee said yes, as riders too have approached them for it.

We are now collating members to join the trade union, and we will form an association to represent [them].

How they will execute this, he said, will be “very similar” with how NTUC regulates relations for private hire drivers, and freelance coaches and instructors.

The association will represent the food delivery riders by gathering their views and presenting them to leaders. 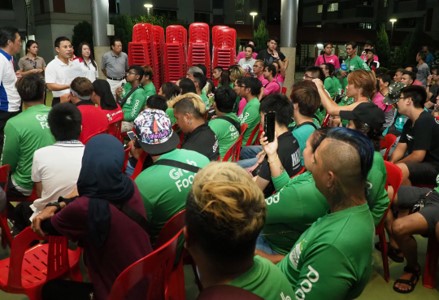 Mr Ang added that they’ll also be engaging various platform owners – i.e. the food delivery companies themselves – and even government agencies such as Land Transport Authority (LTA) and the police, to articulate riders’ concerns about bread and butter issues like:

These usual benefits, which 900,000 NTUC members enjoy, will be available to riders under the association.

Considering the current situation, Mr Ang understands that there may be certain groups who are thinking of finding different jobs.

For those who may worry about living expenses during the training and transition period, Mr Ang has this to say:

For this group contemplating to change careers, the Union can work with government agencies to channel funds for training costs as well as allowances during their training period when they don’t have income.

He stresses that this isn’t unusual as many who switch jobs have gone through this before, with the help of the union.

Highlighting NTUC’s Place & Train programme, he said it gives the higher probability of a job once a person passes their training.

Yet to hear from Foodpanda & Deliveroo on equipment changing scheme

Unlike GrabFood that has swiftly announced e-scooter trade-ins with the help of LTA, Mr Ang noted that he hasn’t heard news from Foodpanda and Deliveroo. 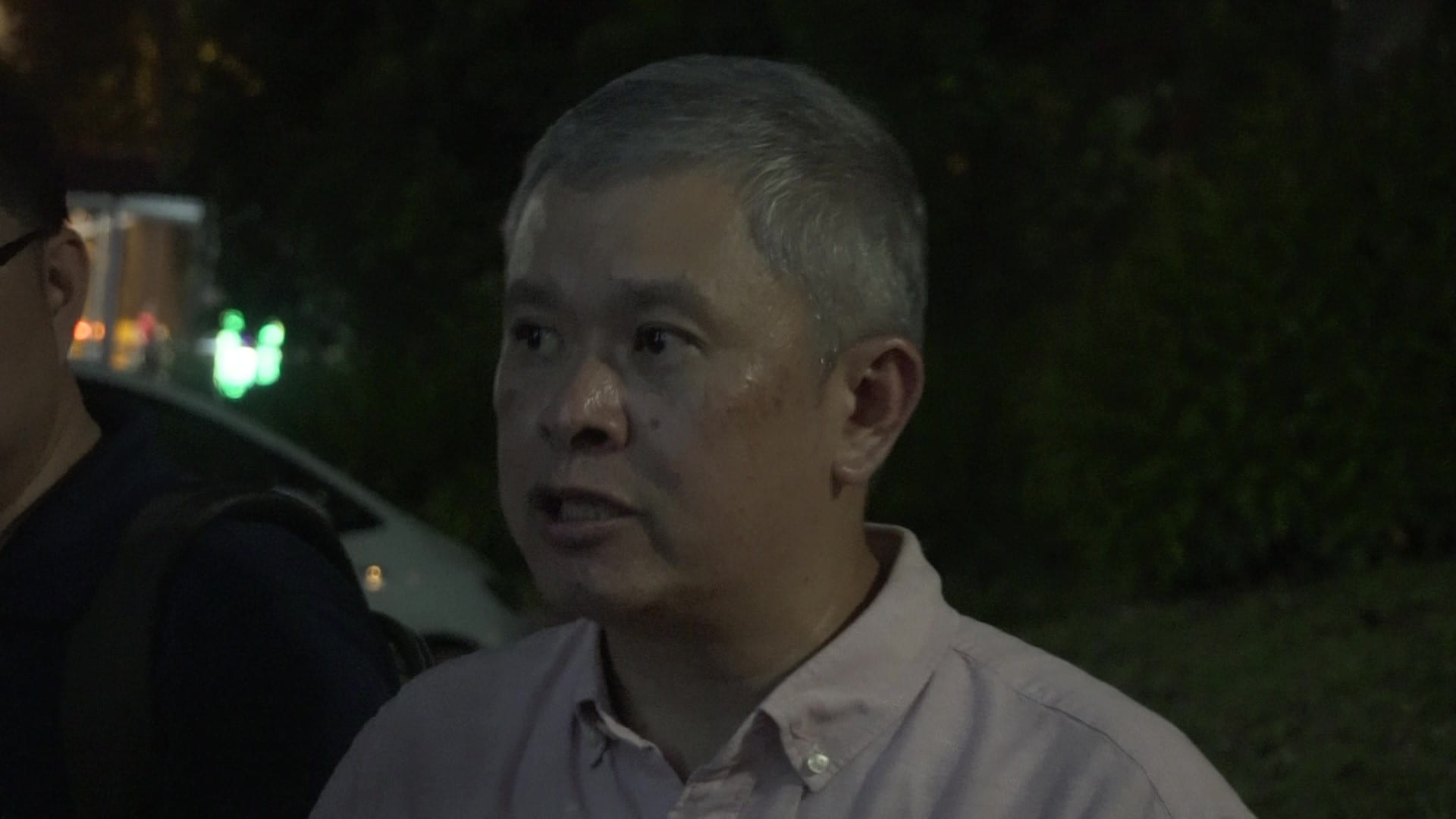 He hopes they will make announcements soon so their riders won’t be left in the lurch.

Mr Ang mentioned that it may be necessary to get food delivery platform owners to revisit their current business model of paying riders per trip based on certain rates.

Acknowledging the present difficulties of riders, he questioned how these platforms can extend help to delivery riders and defray the initial period of a drop in their incomes.

I look forward to platform owners announcing something to that effect.

Measures to help are late, but better than none

While it’s truly sad that food delivery riders have had their rice bowls jeopardised by the island-wide ban of PMDs on footpaths, more measures are cropping up to help them.

Hopefully NTUC will formalise this new association ASAP, and continue to support displaced riders in Singapore.

Featured image adapted from Hardwarezone and One Marina Boulevard.