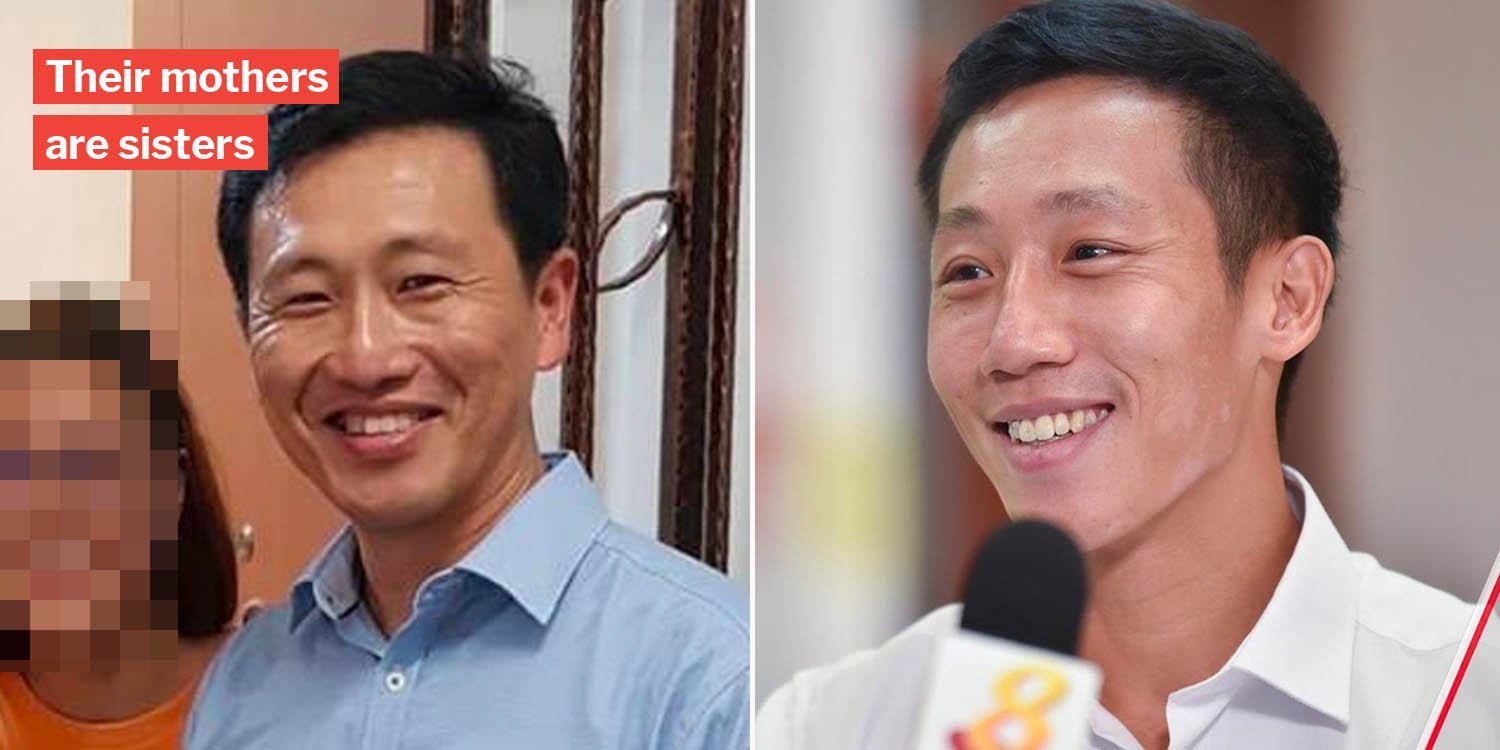 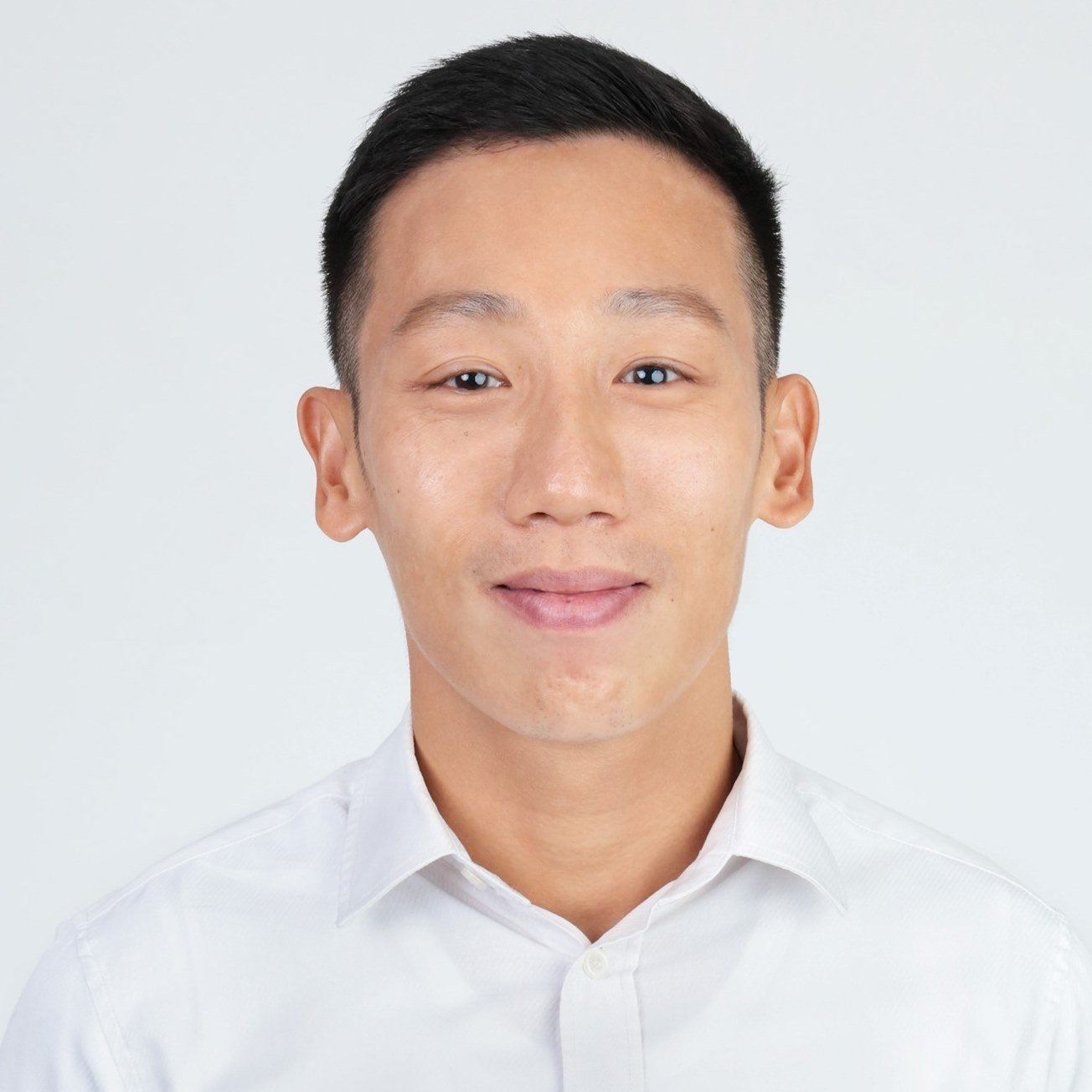 As it turns out, the head of healthcare redesign at Alexandra Hospital is actually related to a more experienced politician: Minister for Education Ong Ye Kung, reported AsiaOne on Tuesday (30 Jun).

Mr Ong told reporters that they’re cousins, and wished Mr Xie “good luck” in his first contest for a seat in Parliament during the 2020 General Election (GE).

Apparently, Mr Ong and Mr Xie are first cousins. Their mothers are sisters, and they “used to play as kids”, said Mr Ong.

The pair are 15 years apart in age, with Mr Ong turning 50 this year, and Mr Xie a relatively young 35 years old. 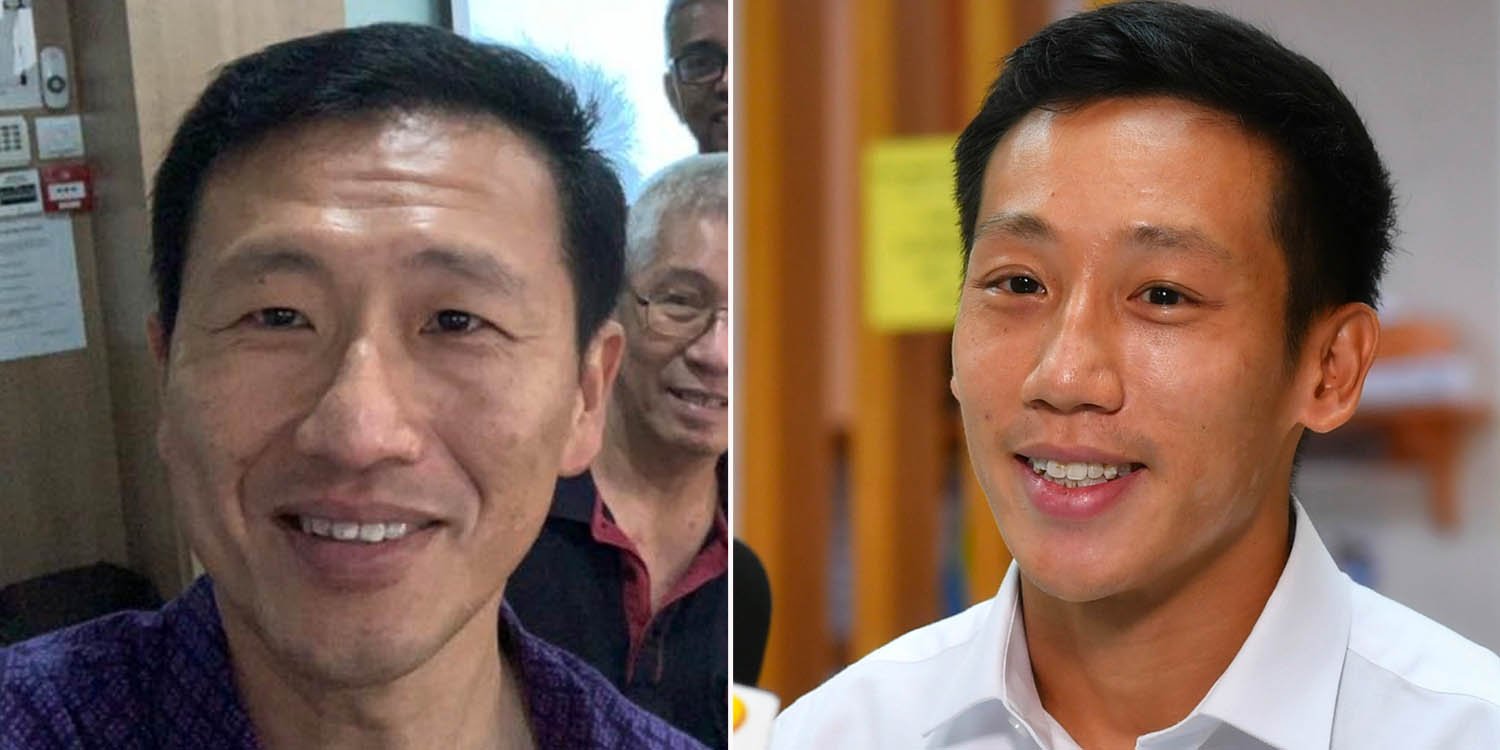 It seems like the two haven’t stayed close, though, seeing as Mr Ong commented that he hadn’t seen his cousin “in many many years”.

He did, however, wish him well on his debut in politics, fondly recalling how Mr Xie used to call him “kor kor“.

Though they’re 15 years apart, the familial resemblance is pretty obvious.

Here’s their side profile. We think they could pass as brothers. 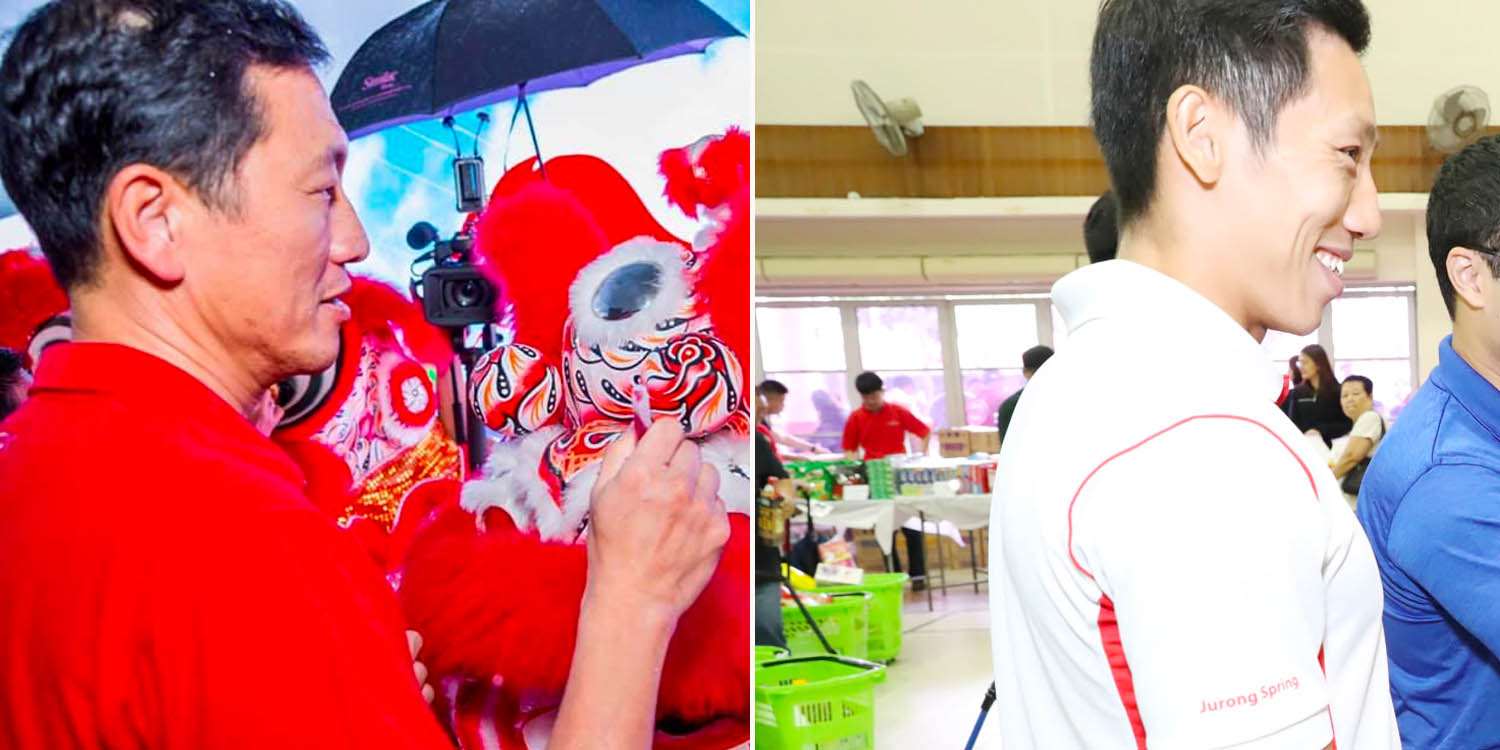 They look especially alike when they smile, both of them positively beaming with boyish charm. 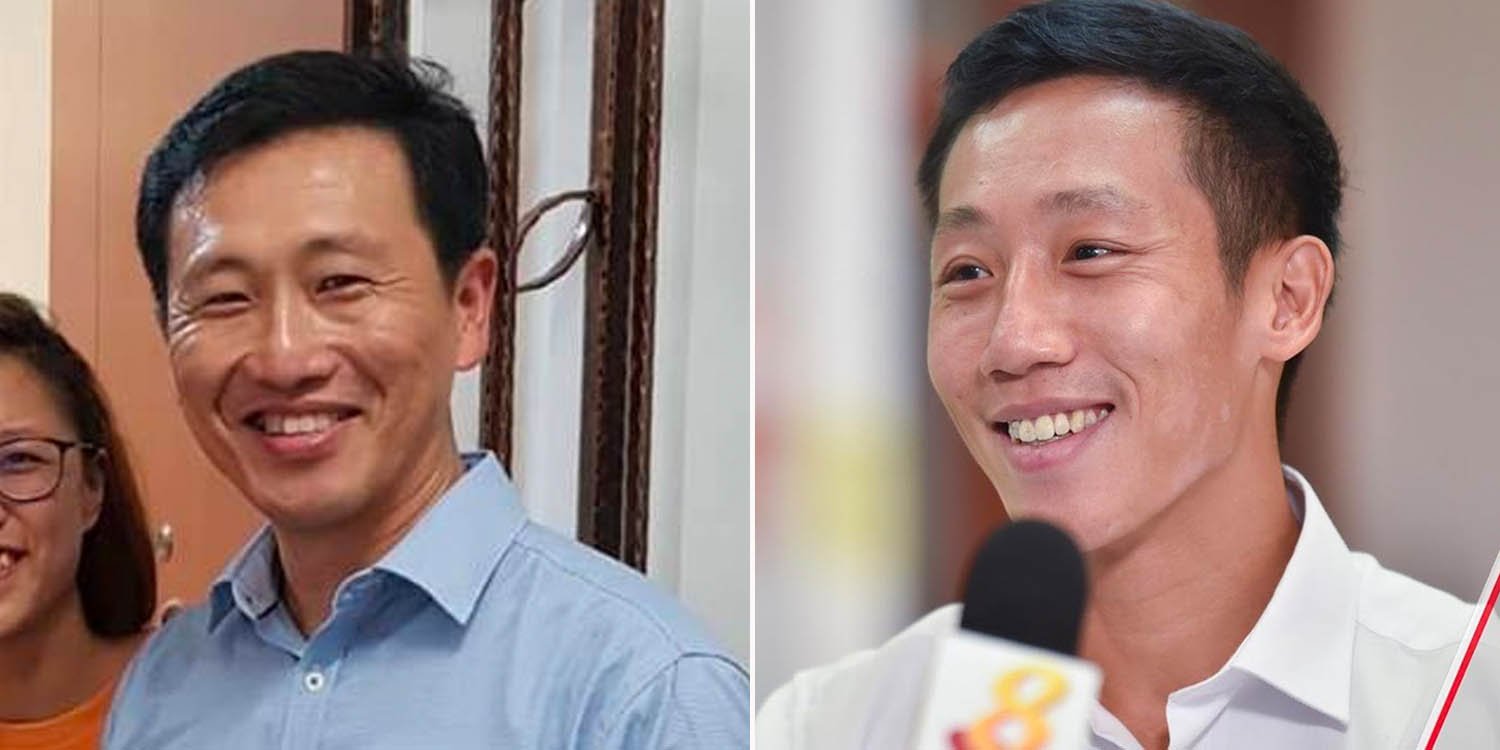 There’s no telling just how long the 2 will stay in politics, but could this could potentially be the start of another “Leegacy”?

We can’t think of any fun surname puns, but for now, we’re excited to see the cousins campaign for their seats in Parliament over the next 8 days. 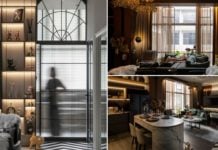