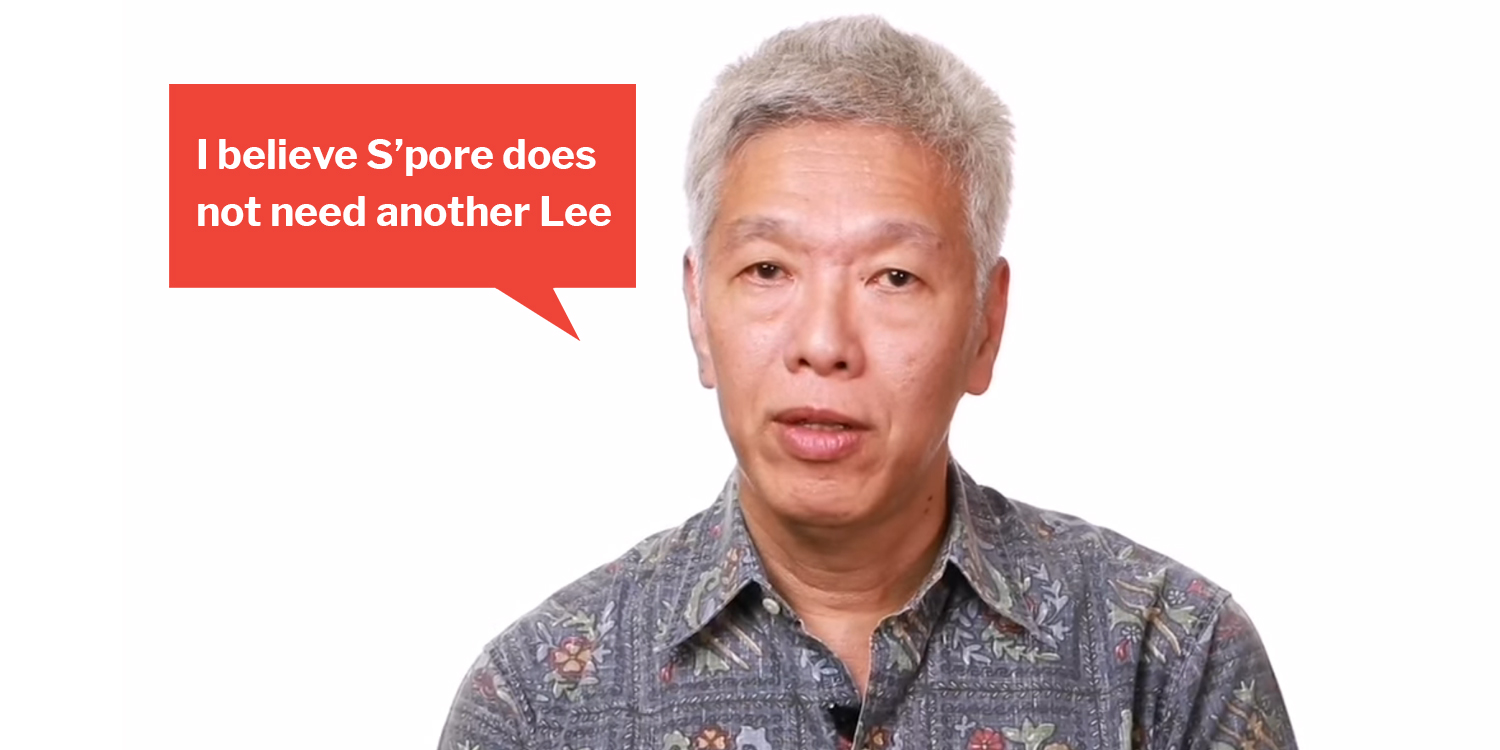 Most of the talks surrounded the uncertainty on whether he will contest in GE2020.

On Nomination Day (30 Jun), PSP candidate Michael Chua confirmed that he’ll not be running for the elections.

Entering politics was “most natural thing” for Lee Hsien Yang

In his post, Mr Lee said that entering politics would have been the “most natural thing” for him to do, given that his family was “at the centre of Singapore politics”.

Mr Lee also acknowledged the calls from fellow Singaporeans for him to run for elections, saying that he is “humbled”. 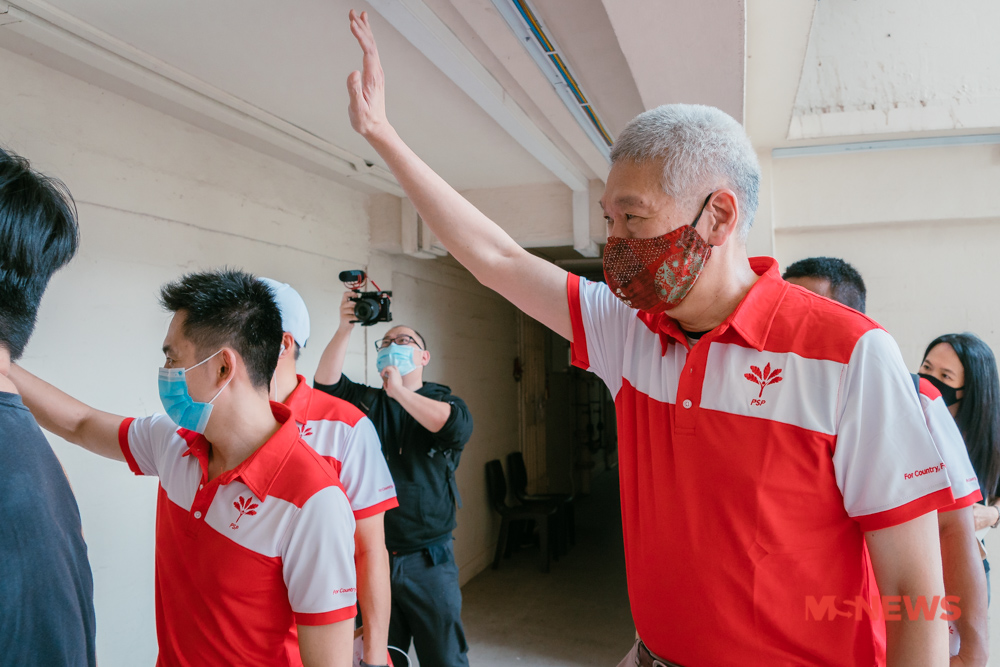 However, he added that Singapore politics should be more than just about one family or man, as dynastic politics often result in “bad government”.

Additionally, he posed the question of how politicians can keep each other in check, if they are blood relatives.

“Singapore does not need another Lee”

He, of course, addressed the elephant in the room — his decision to not run for GE2020.

I believe Singapore does not need another Lee.

Instead of running as a candidate himself, Mr Lee wrote that he gets involved by voicing out and backing politicians and parties he believes in, among other activities. 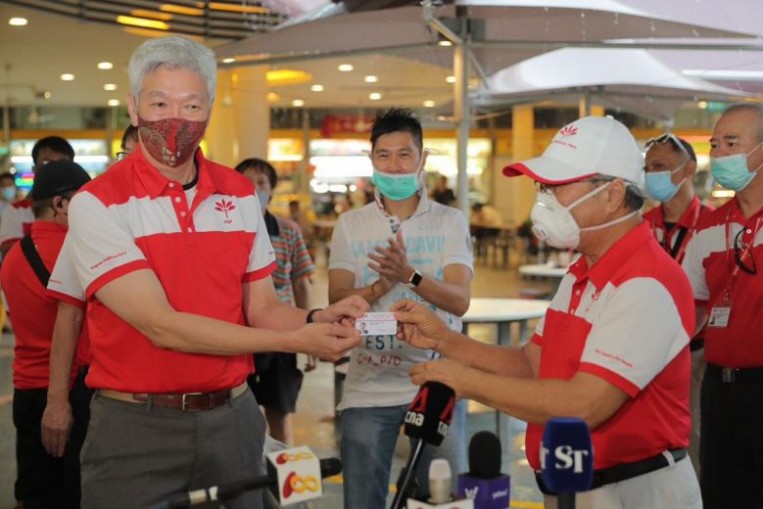 He also said that he hopes to be a “catalyst for change”, but does not seek “power, prestige or financial rewards of political office”.

Participating in politics is right and duty of every citizen

Mr Lee urged fellow Singaporeans to participate more actively in politics, through various means as it is the “right and the duty of every citizen”.

Moving forward, the 62-year-old said Singapore needs members of parliaments from diverse backgrounds with new ideas to steer the country forward through the uncertain times ahead.

Ending his post, he encouraged voters to take action, by speaking up and discussing issues openly, and most importantly, by “voting fearlessly”.

Mr Lee’s omission from PSP’s slate of election candidates might take some by surprise, but he clearly has his reasons for doing so.

Though Singaporeans will not be able to vote him into Parliament, the second best thing they can do is to show support for the party and candidate he believes in.