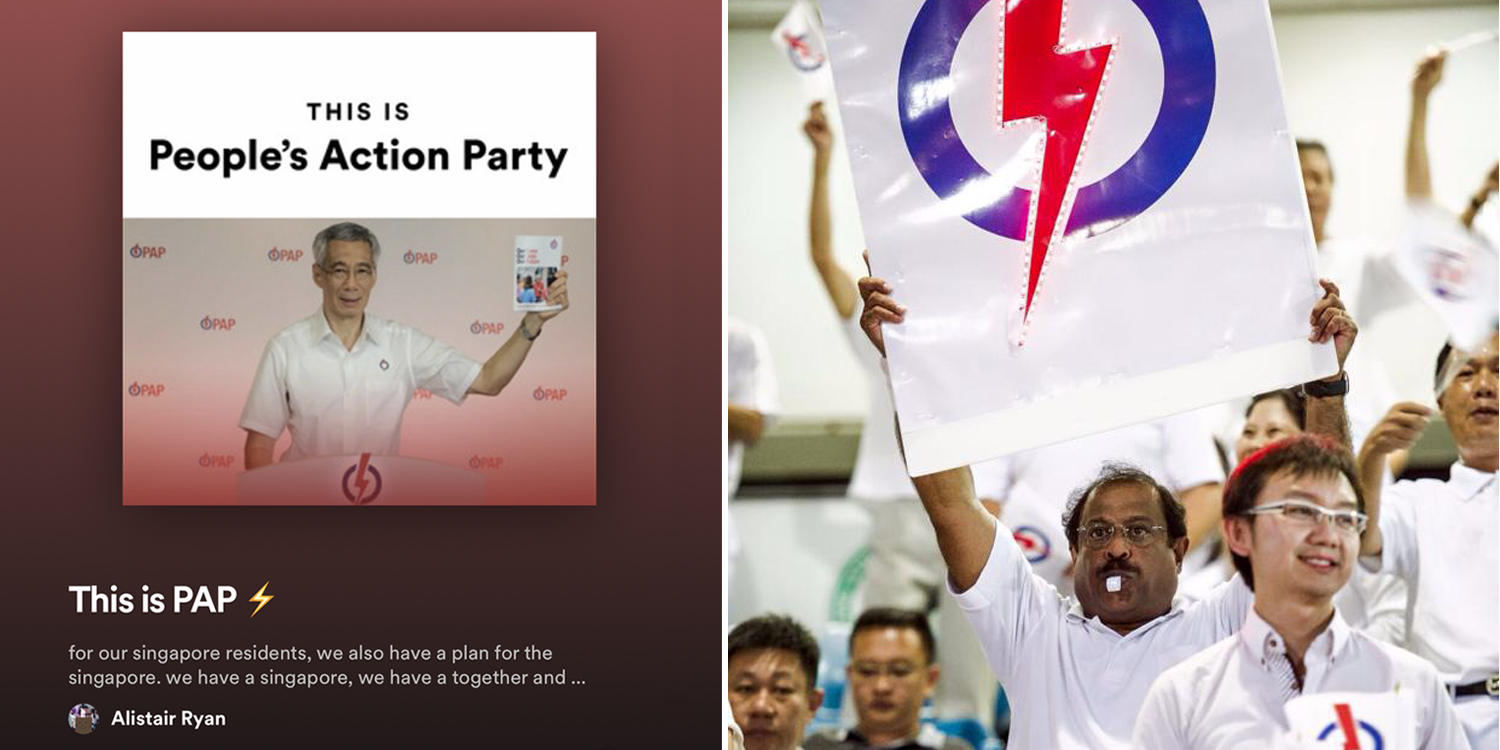 As Polling Day (10 Jul) draws closer, it is easy to lose oneself in the heat of political battles and influx of news updates.

With so much to take in, sometimes a sprinkle of humour can go a long way. 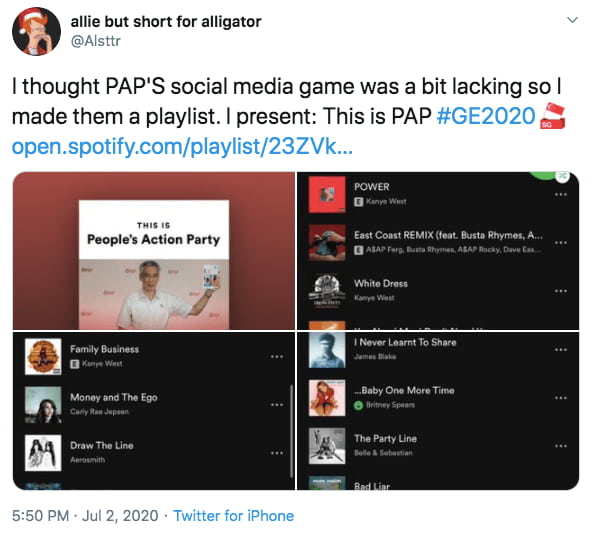 A quick glance of the playlist and the title itself perhaps allude to how the choice of songs represent characteristics of the incumbent ruling party, and the arduous journey they embarked to get to where they are. 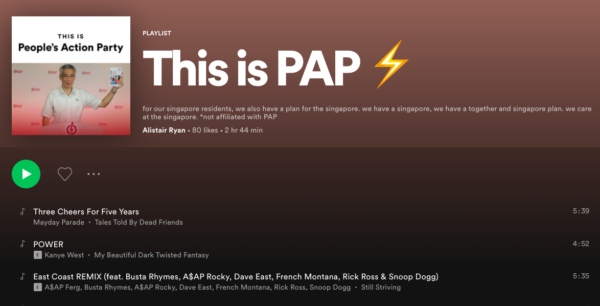 We spotted titles like Unbearably White to underscore PAP’s uniform, and an East Coast REMIX, which we presume to be a nod to DPM Heng Swee Keat’s East Coast plan.

Each song seems to be carefully picked to portray PAP’s political journey.

Curated PAP Spotify playlist to up their “social media game”

Alistair Ryan, the person behind its curation, said he was inspired to create a PAP playlist because he noticed “PAP’s social media game was a bit lacking”.

While it is unsure if the party wants to up their game this way, the playlist itself is well-received, with a steady stream of followers already subscribing to it. 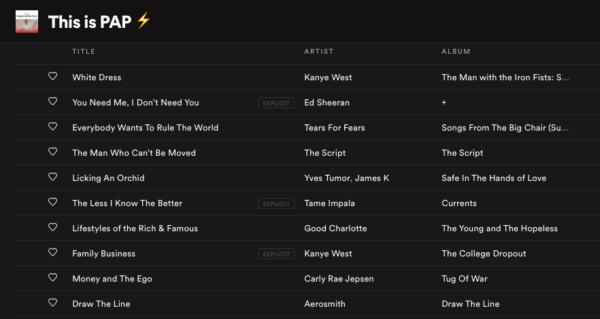 Running the span of 41-over songs and counting, some notable titles listed in the mix are:

If you need the perfect soundtrack to attend your favourite party’s online rally or keeping up to date with election news, these are the beats for you.

Other netizens have requested for some additions, an example being Taylor Swift’s White Horse. 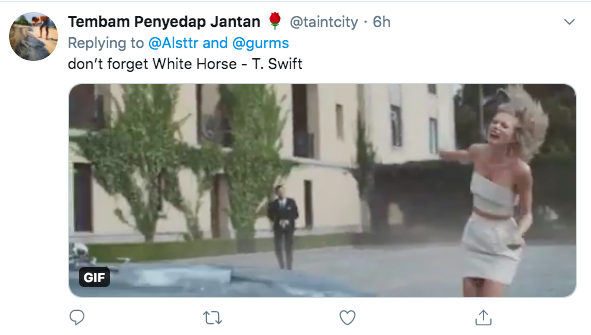 With the country pop singer’s top hit sounding like this,

“I was a dreamer before you went and let me down
Now it’s too late for you
And your white horse, to come around.”

It is unsure if the netizen is alluding to any dashed dreams from political princes on white steeds, but one can always speculate.

There is always a playlist for any occasion

Some relatable tracks that hit close to home:

Another user had also requested for a Workers’ Party playlist.

While no such playlist exists yet, some tracks that are worthy of inclusion could be Blank Cheque by Gurlej Akhtar, and Mary and Peter Paul’s If I Had A Hammer.

Additionally, a potential theme song for Singapore Democratic Party could be Paul McCartney’s Too Many People.

Cool tracks to party to

No matter where your political allegiance lies, we think these are songs meant to be enjoyed by everyone. The creator did include quite a number of cool tracks, after all.

Needless to say, if you need someone to put together the perfect playlist for a special occasion or someone special like your boss or mother-in-law, this may or may not be the man for you.

What do you think other parties’ playlists would look like? Share them with us in the comments below.