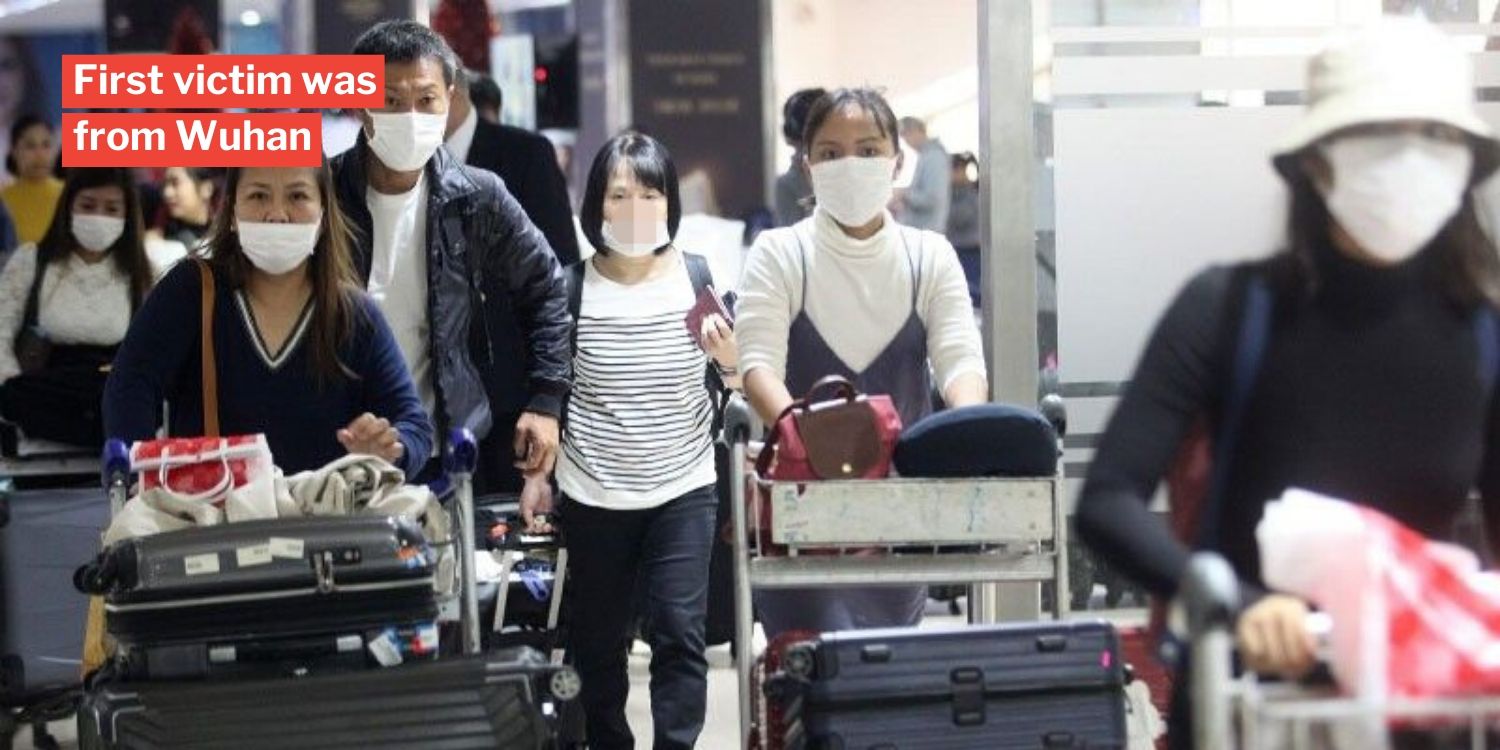 The staggering number of fatalities from the Wuhan virus outbreak in China alone is enough to send shivers down our spines.

As much as we don’t want the news, the world is bracing for the worst.

Today (2 Feb), news broke that a man in the Philippines has died from the Wuhan virus, marking the first death outside of China.

First patient to die from Wuhan virus in the Philippines

A report by The Straits Times (ST) cited the World Health Organisation (WHO) which confirmed the death yesterday (1 Feb).

The victim was a 44-year-old man from Wuhan, where the outbreak first started. 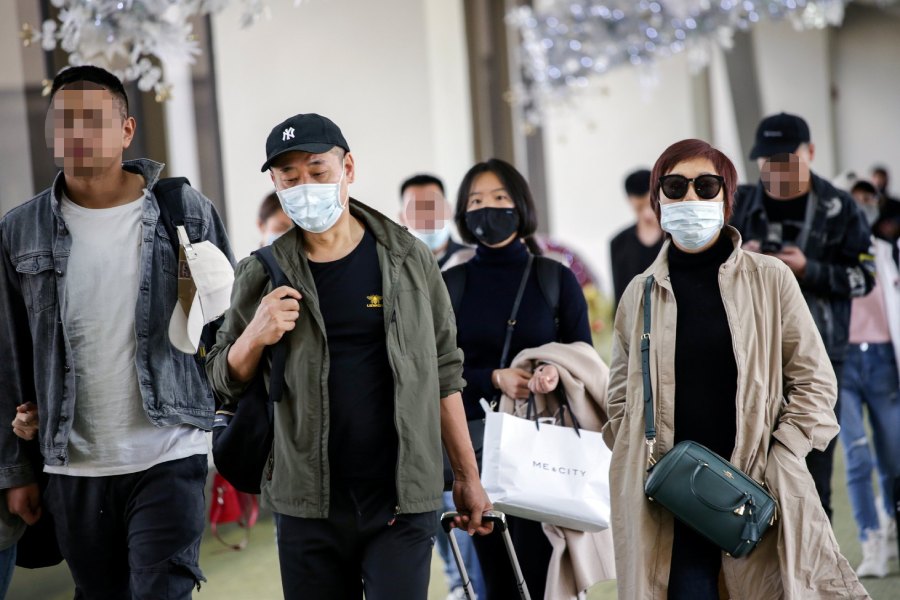 He had most likely contracted the virus before arriving in the Philippines, where authorities immediately warded him in a hospital.

According to the Philippine Department of Health, the man developed severe pneumonia, which worsened over the course of his stay.

He eventually succumbed to the infection and died.

Infection was imported & not locally spread

While the death may cause some anxiety, Philippine authorities remind citizens to keep in mind the victim’s country of origin.

Since he had probably been infected in Wuhan, the risk of such severe cases locally isn’t apparent.

A Chinese woman whom the man had arrived with also tested positive for the virus, and is recovering in the hospital. She was the first reported case in the Philippines.

All flights from China on hold

In view of the outbreak, Philippines has joined the likes of Singapore and Malaysia in banning travellers from China from entering the country. 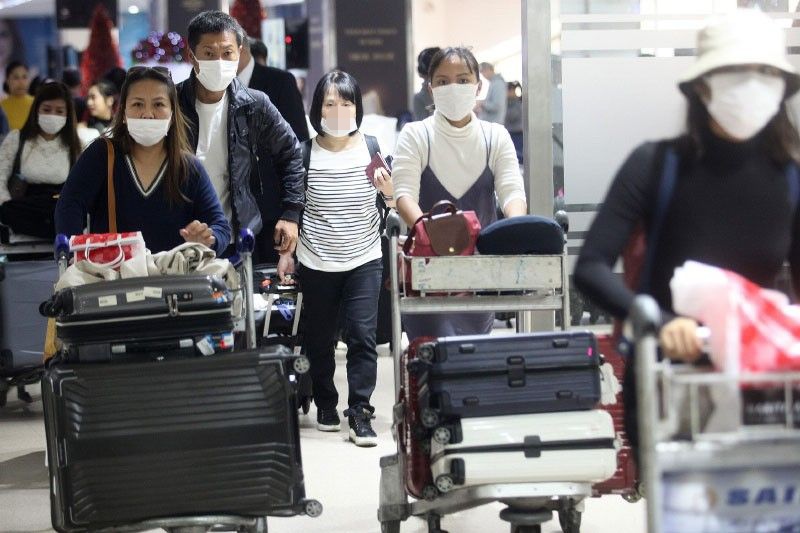 Though rather extreme, such measures may be what we really need to curb the spread of the novel coronavirus.

Let’s hope that, along with the various other measures in place, will be enough to keep everyone safe.