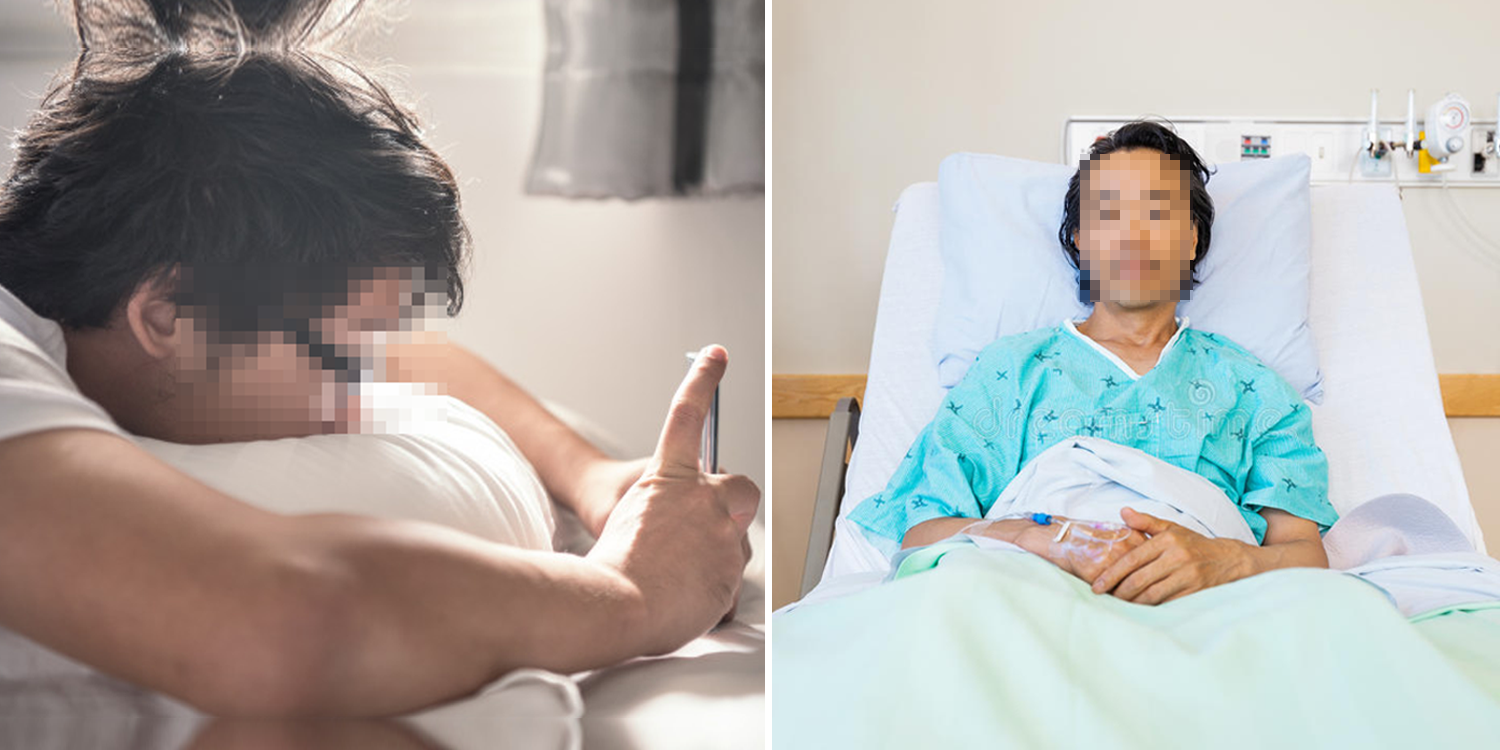 Do you spend many hours every day lying on your bed using your mobile device?

Whether you do so while binge-watching Breaking Bad or playing Candy Crush, it may not be good for your body. Here’s what happened to a 19-year-old that might serve as a warning to the rest of us.

According to Oriental Daily, a man from Jiangsu Province, China got a stroke after lying on his bed while using his phone too much. 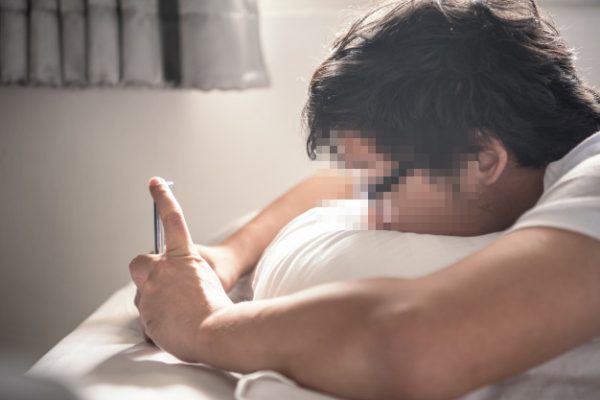 The man experienced slurred speech and weakness on the right side of his body, which caused him to be admitted to the hospital for examination. Once there, doctors diagnosed him with Cerebral Infarction, or what’s commonly known as a stroke.

A stroke happens when the arteries supplying blood and oxygen to the brain become too narrow for blood to flow.

The treatment for this disease is very time sensitive as according to the Deputy Director of Interventional Radiology at Jiangsu People’s Hospital, 1.9 million neuron dies every minute after someone is hit with a stroke. 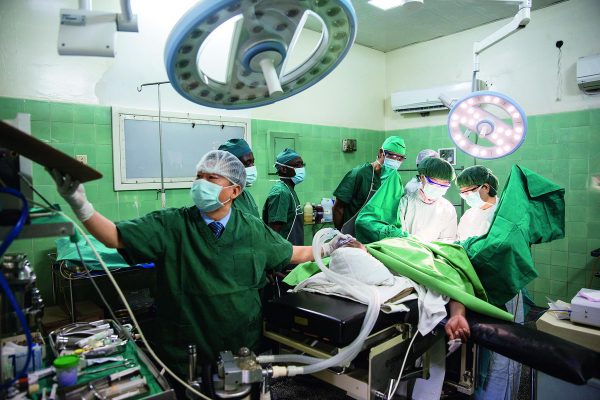 Neurons are very important because they help transmit information throughout the body. Losing huge amounts could lead to memory loss as well as damage to our nervous system.

Even though strokes are more commonly found in people aged 50 and above, the 19-year-old’s possibly got it due to his unhealthy lifestyle.

The 19-year-old has bad smoking habits, did not exercise often, and would often lie on his bed on one side of his body to watch his favourite drama immediately after meals. 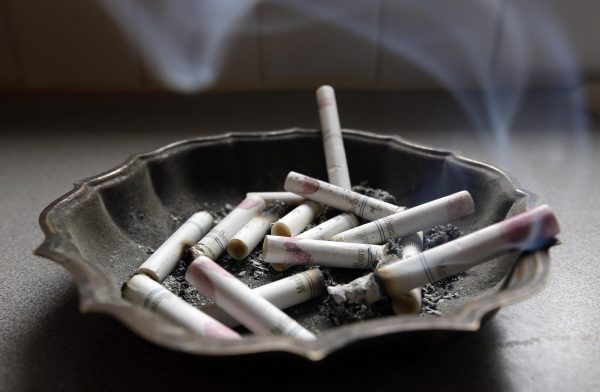 In addtion, he was in an unhealthy weight range, weighing over 100kg.

According to the Health Promotion Board, 759 people in Singapore died due to stroke in 2016.

Here are 3 simple steps according to Harvard Medical School that you can take to prevent yourself and your family from getting a stroke.

1.) Exercise frequently – 15 minutes each day for 5 days a week
2.) Don’t smoke – it thickens your blood and prevents them from flowing smoothly
3.) Eat healthily – Consume food less in salt and eat more greens 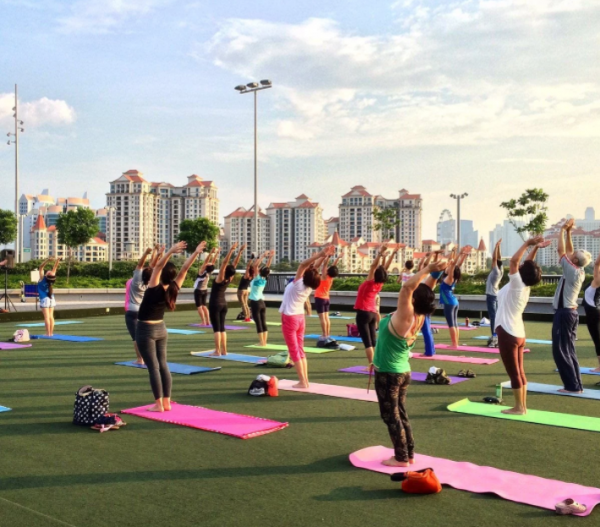 Although this case is uncommon for someone who is 19, a stroke can happen to anyone, especially if you lead an unhealthy lifestyle.

So, do remember to start exercising more frequently and eat less junk food to reduce your chances of getting one. 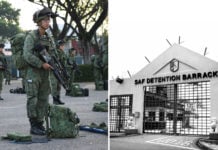 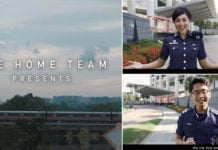