These Pikachu Plushies Have ‘SIN’ Printed On Their Uniforms

Local Pokémon fans couldn’t believe their luck when they found out that Singapore will be getting our own Pokémon Centre.

Pokémon Centre To Open At Jewel Changi Airport In March 2019

The only problem? None of us knew what products it will be carrying. Well that’s about to change.

On Friday (25 Jan), the Pokémon company finally gave fans a first-hand look at what they can expect at the Pokémon Centre opening in March this year.

Pokémon fans will soon be able to purchase 2 Pikachu plushies dressed in pilot and cabin attendant that were previously exclusive to Japanese airports. 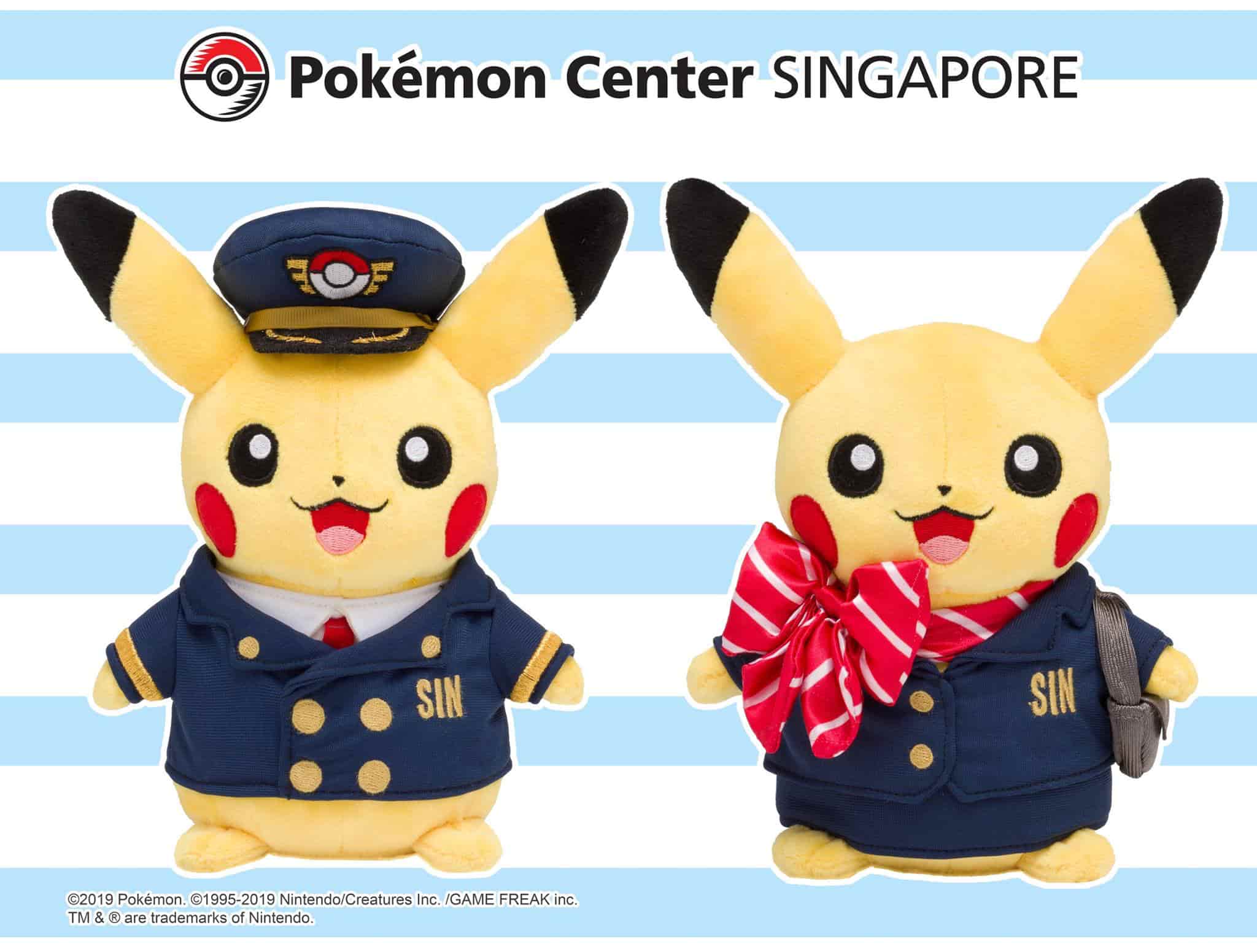 The first design has Pikachu dressed in a pilot costume including a navy peacoat and a matching cap. 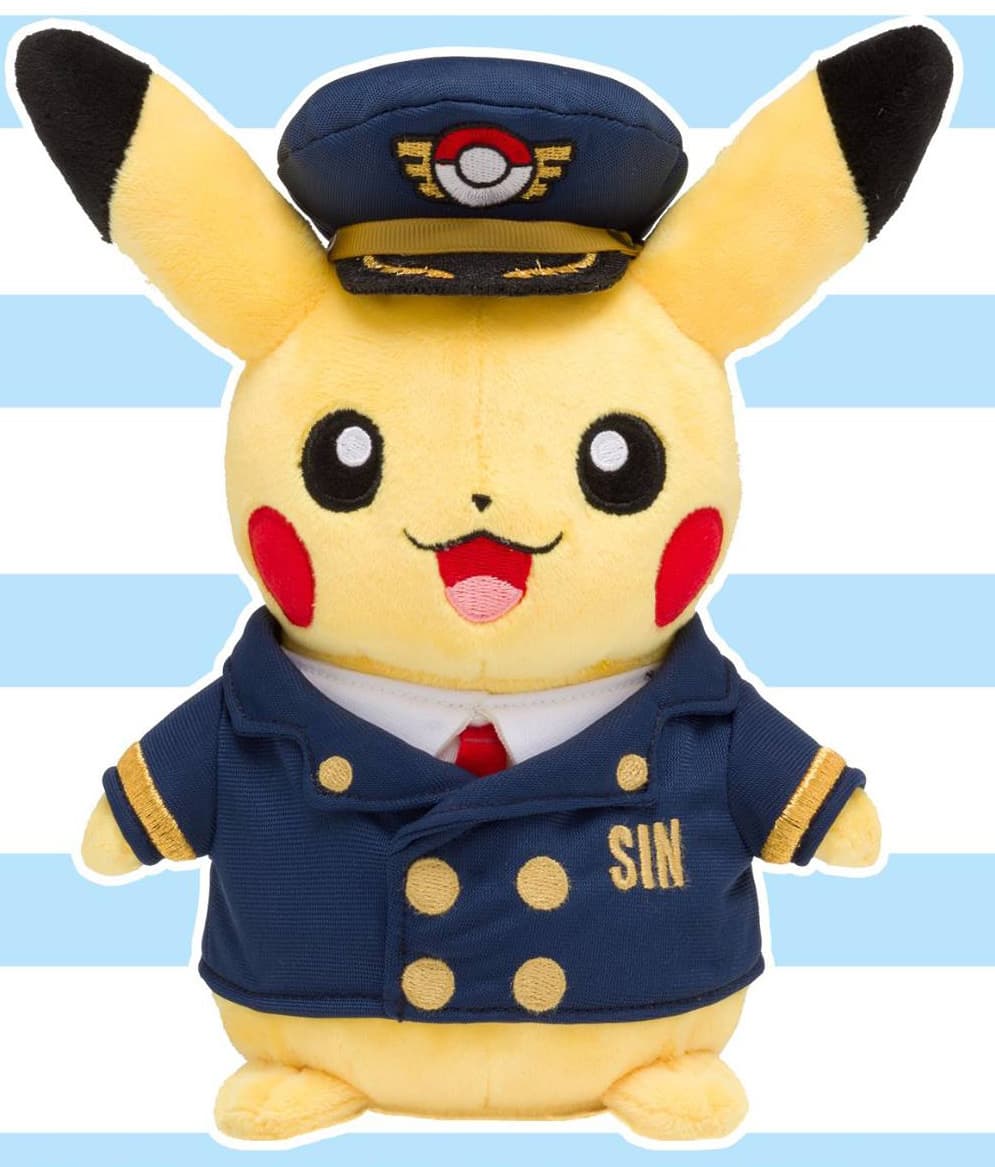 We’re not sure what company crest is emblazoned on his cap, but we think hearing his squeaky cockpit announcement will be really entertaining.

The other design features Pikachu in a similar navy air stewardess uniform. 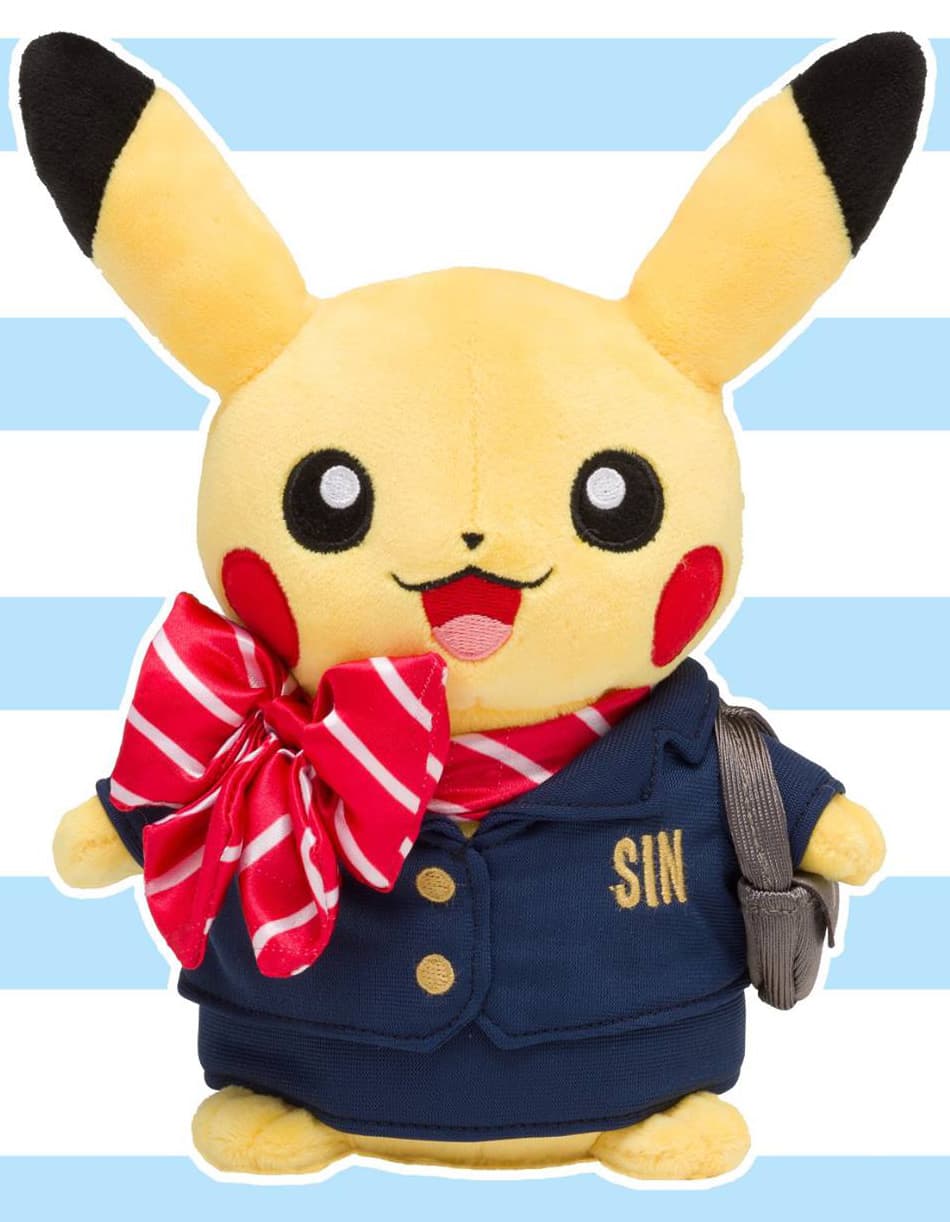 There’s also a red striped scarf to protect her from the cold and a brown handbag that’s handy for potions and pokeballs.

Keen-eyed fans will certainly spot the abbreviation ‘SIN’ above both their left breast pocket. Pretty self-explanatory what that stands for right?

These were pretty rare merchandise, given that they’re only available in Japan now. 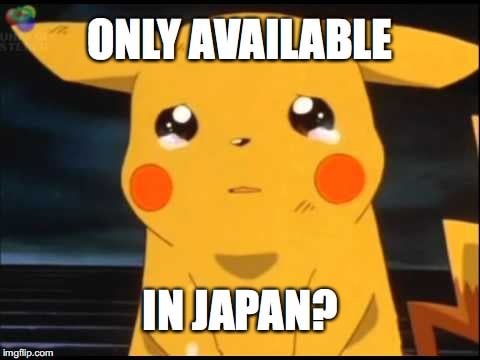 Some enterprising sellers who visited Japan have brought it back to earn some quick bucks.

A brief scroll through the Carousell listing page revealed similar plushies going for roughly S$35, albeit with different abbreviations on their costumes. 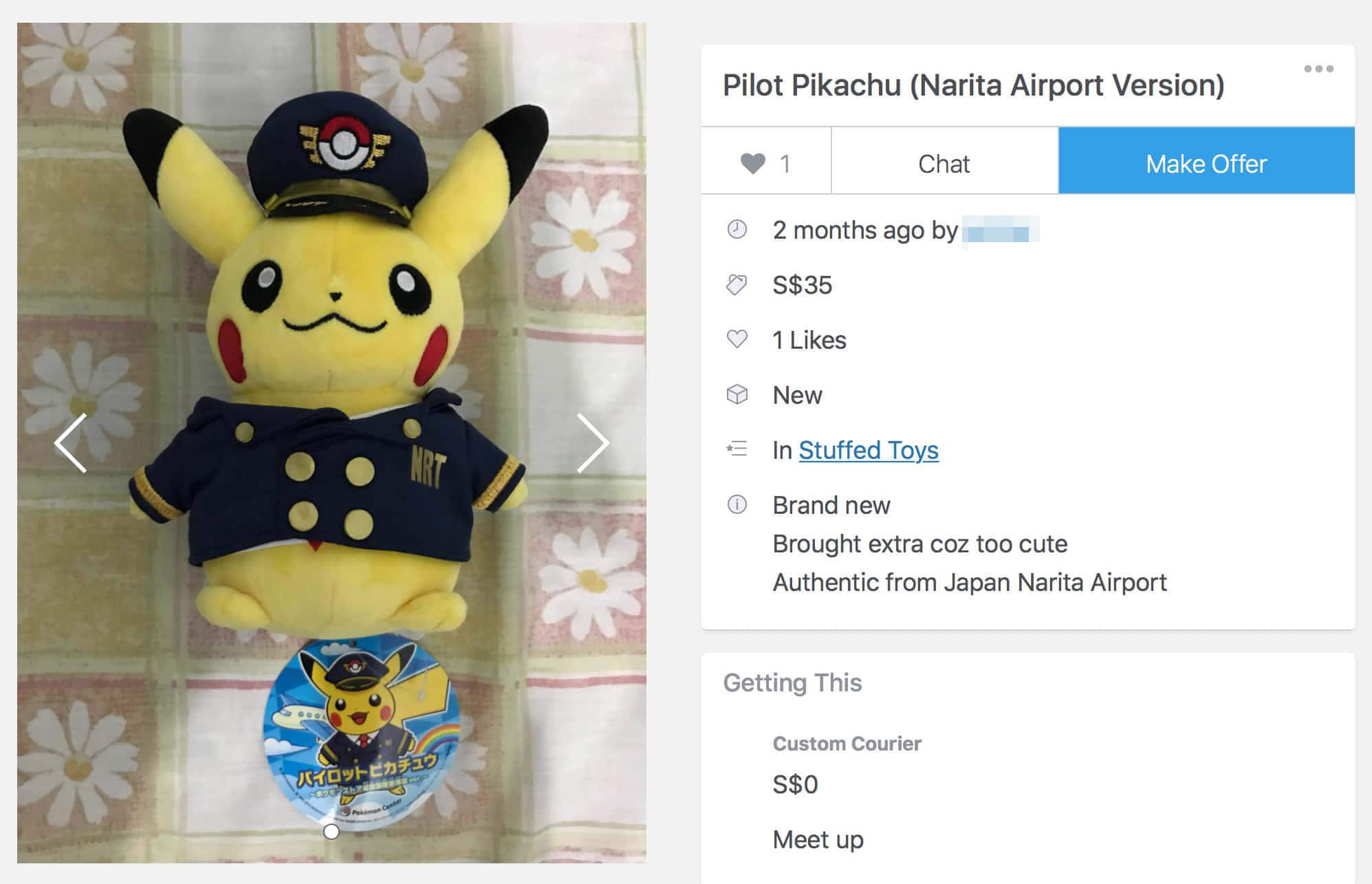 For us, we would certainly love to see more merchandise that truly represent Singapore, such as Pikachus dressed in the iconic sarong kebaya or in a thorny durian costume.

What about you? What sort of merchandise are you hoping to see at the Pokemon Centre Singapore? 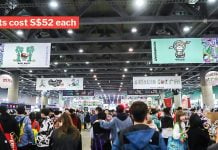