S’pore Police Release Unglam Shot Of Lady Eating Chips, They Need Your Help To Find Her

As if being wanted by the police isn't bad enough.

On Wednesday (21 Aug), the Marine Parade Neighbourhood Police Centre shared a wanted poster of a young lady, who allegedly stole from a pharmacy in I12 Katong, on Facebook.

While the purported crime is undoubtedly serious, most netizens were immediately drawn to the featured picture of the wanted lady. 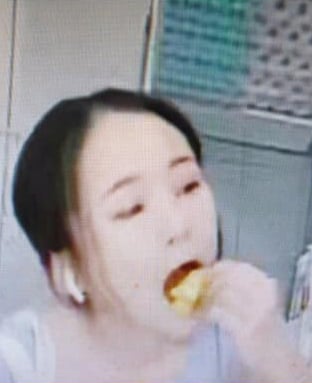 Guess we can all agree that it’s really unglam.

The police are currently appealing for information regarding the lady to assist investigations related to a case of shop theft.

According to the poster, the incident happened last Sunday (18 Aug) at the Guardian pharmacy in I12 Mall, Katong. 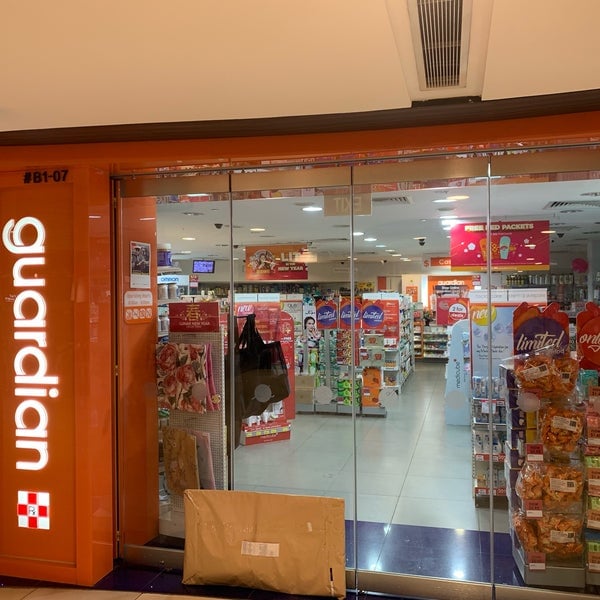 The police did not share what was stolen, but the lady can be seen carrying what looks like a cup of juice and a packet of potato chips. 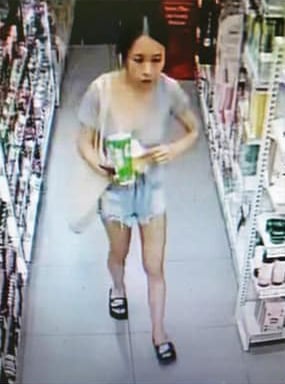 The Facebook post of the wanted poster garnered over 700 shares at the time of writing. It also received a slew of comments from netizens.

As expected, most netizens pointed out the unglam nature of the photo that the police chose.

Other keen-eyed individuals pointed out that she was using a rather expensive pair of earphones, for someone who allegedly committed theft.

Did the Marine Parade police choose the unglam photo on purpose? This netizen certainly thinks so.

Theft is a serious crime

In all seriousness, theft is a serious offence that shouldn’t be joked about.

Those with information pertaining to the case can contact the Marine Parade Neighbourhood Police Centre via their hotline at 1800-442-8999.

All information submitted will be kept confidential.