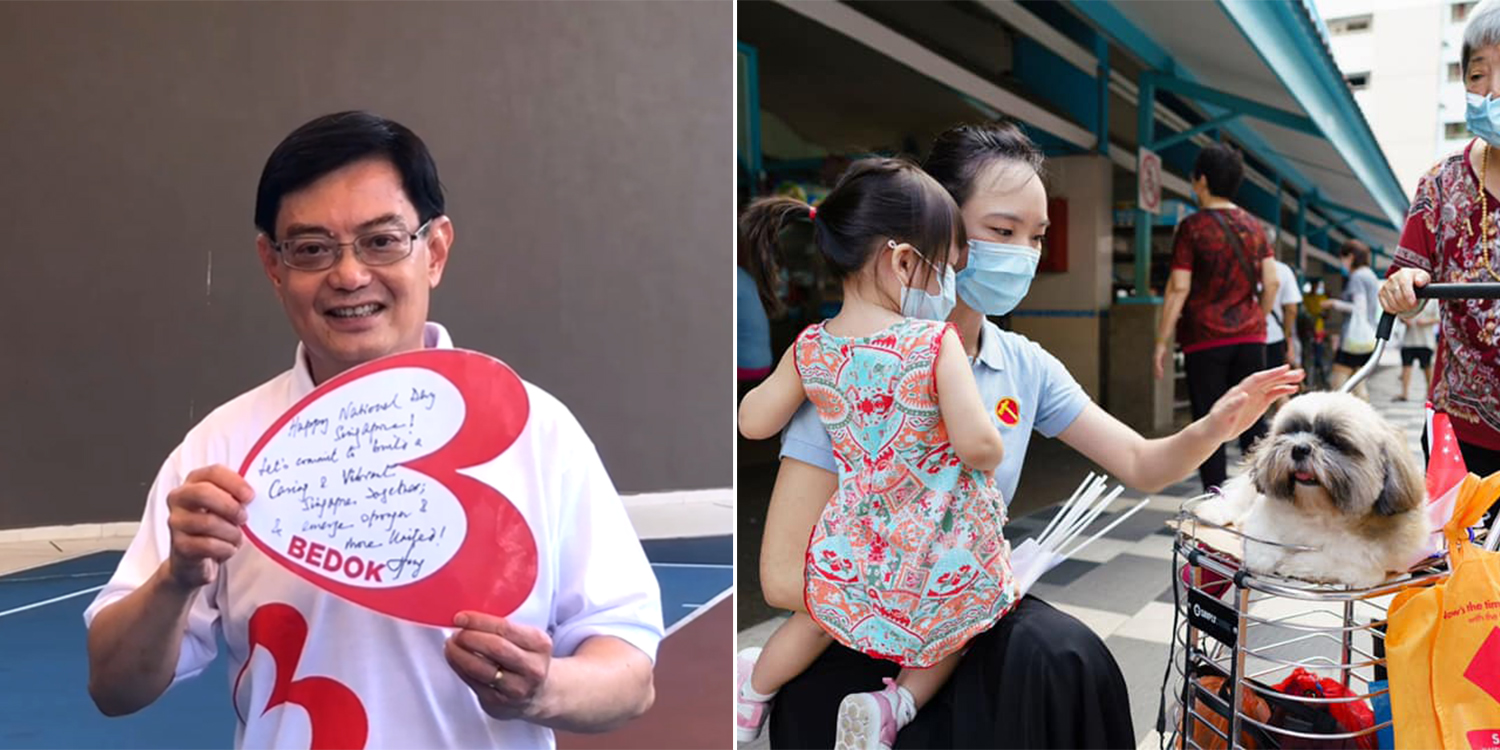 Although GE2020 is over, the work does’t stop for politicians in Singapore as the National Day weekend festivities loom.

From the ruling People’s Action Party to the Workers’ Party and Singapore Democratic Party, here are some snippets of their celebrations around the little red dot on Saturday (8 Aug).

Joining the live band for rock renditions of various NDP songs like We Will Get There and Stand Up For Singapore, the Communications minister gamely belts some lines. 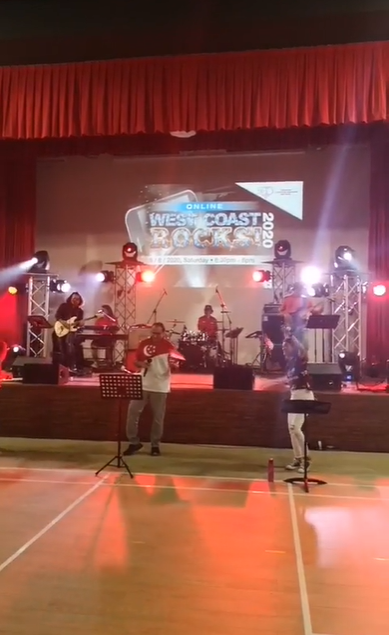 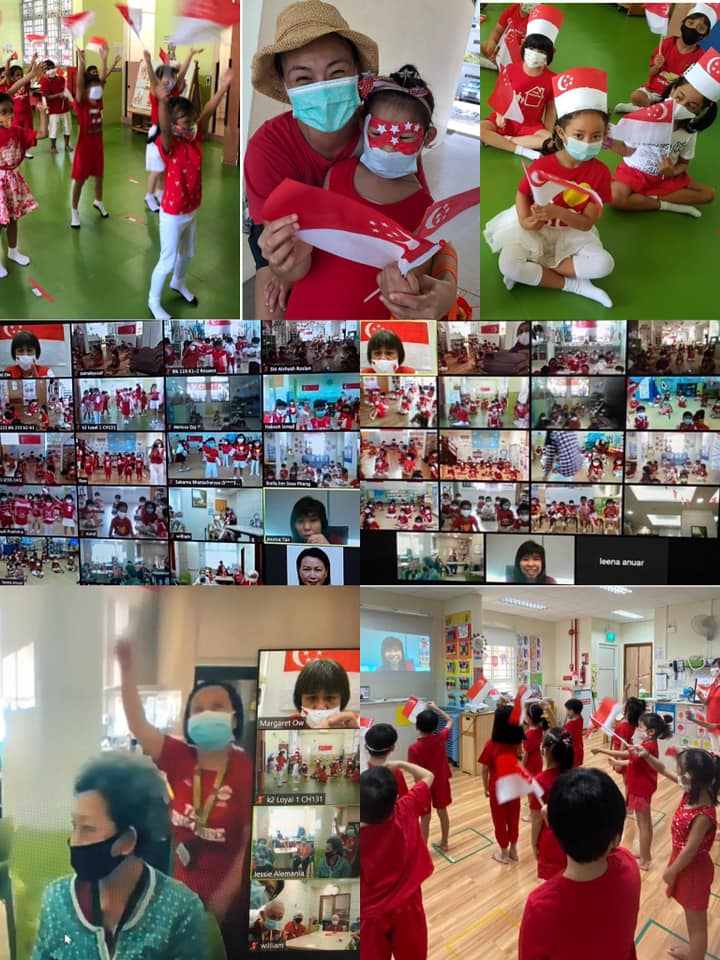 Residents undoubtedly had a good time with games and prizes together with their MPs, which included Deputy Prime Minister Heng Swee Keat, Ms Tan,

They prepared a video released today as well, featuring the MPs along with East Coast residents. 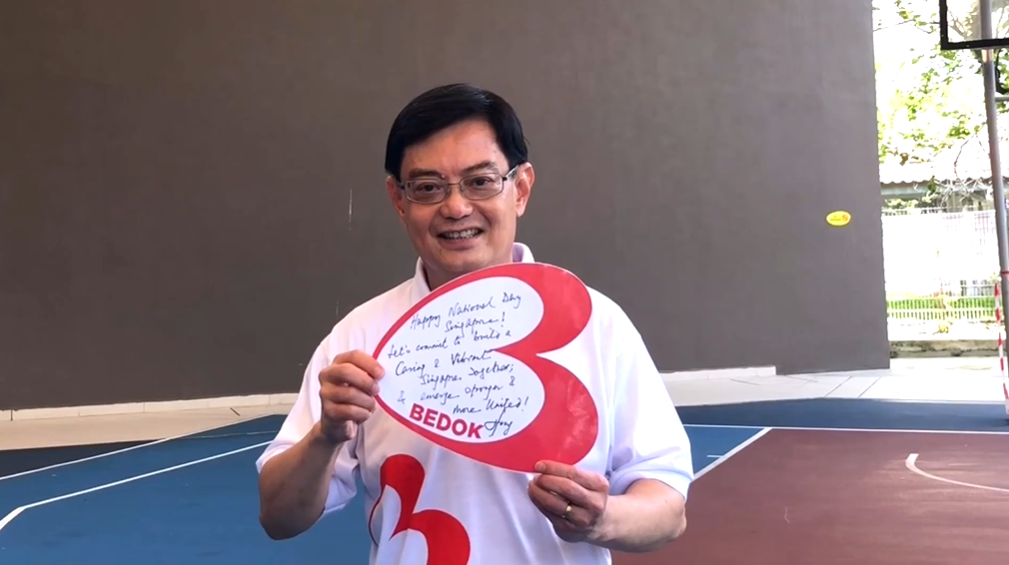 Taking to the streets

The Workers’ Party, on the other hand, took to the streets to celebrate with residents. 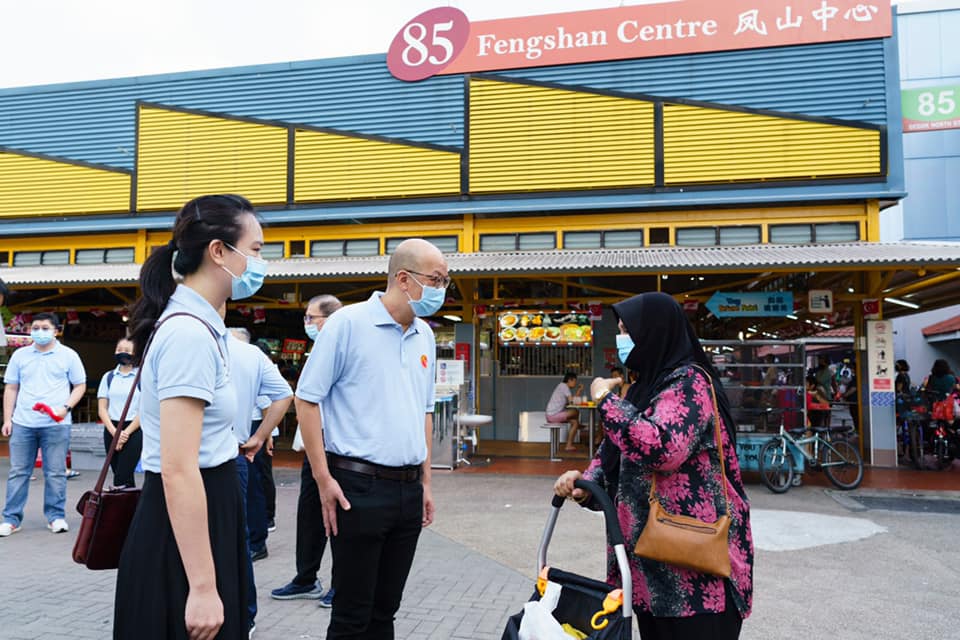 Ms Seah proved to be a hit with kids and doggos alike, effortlessly juggling the attentions of both. 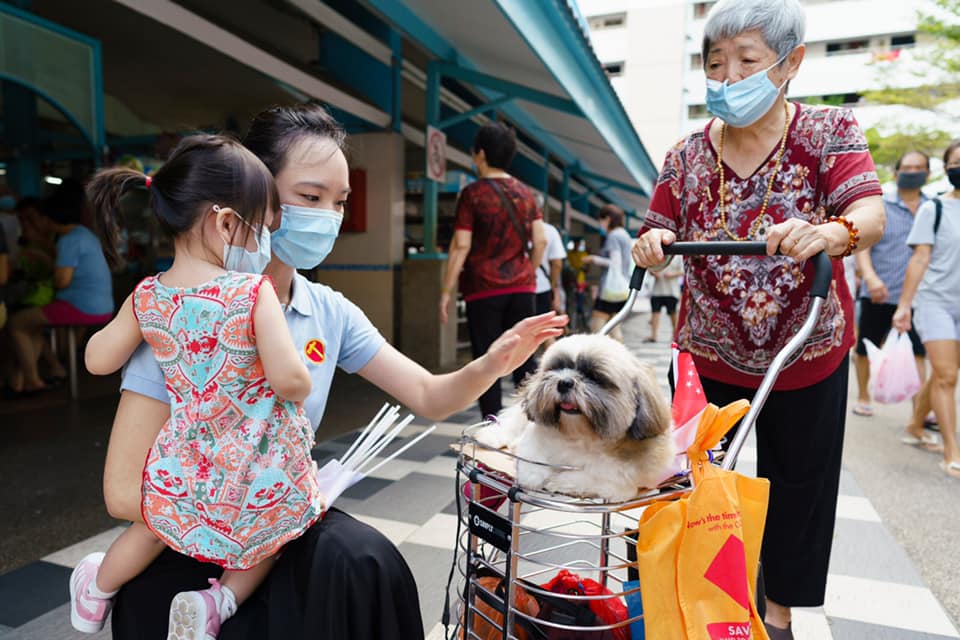 Despite sporting a broken leg and crutches, Abdul Shariff Aboo Kassim still appeared together with the other WP members.

At Bukit Panjang, SDP chairman Professor Paul Tambyah was out with his team on a walkabout around the estate to

Given their party colours are red, their clothes seem perfectly in line with National Day. 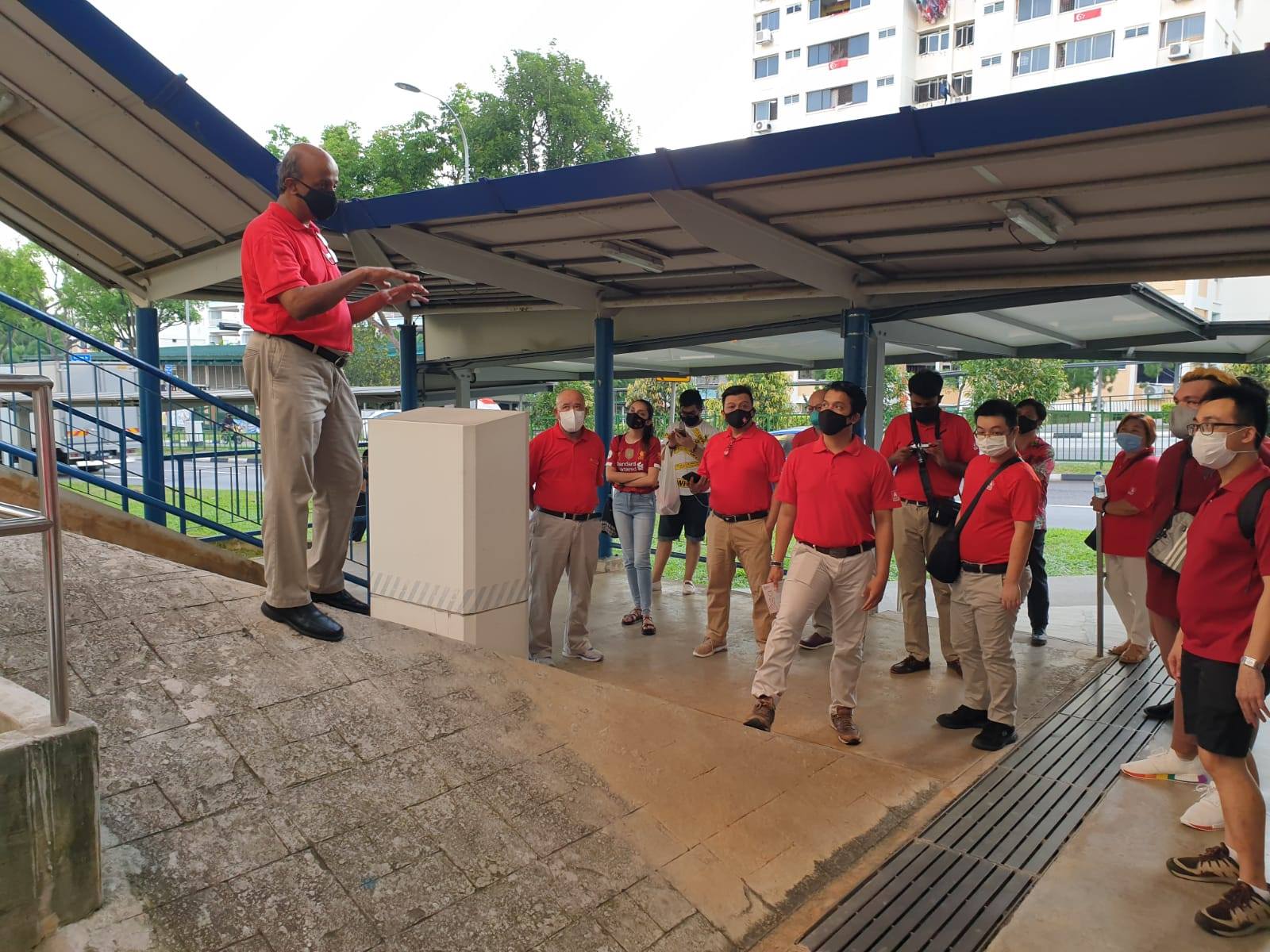 They thanked residents for their support during GE2020 and presumably will be back again in the future. 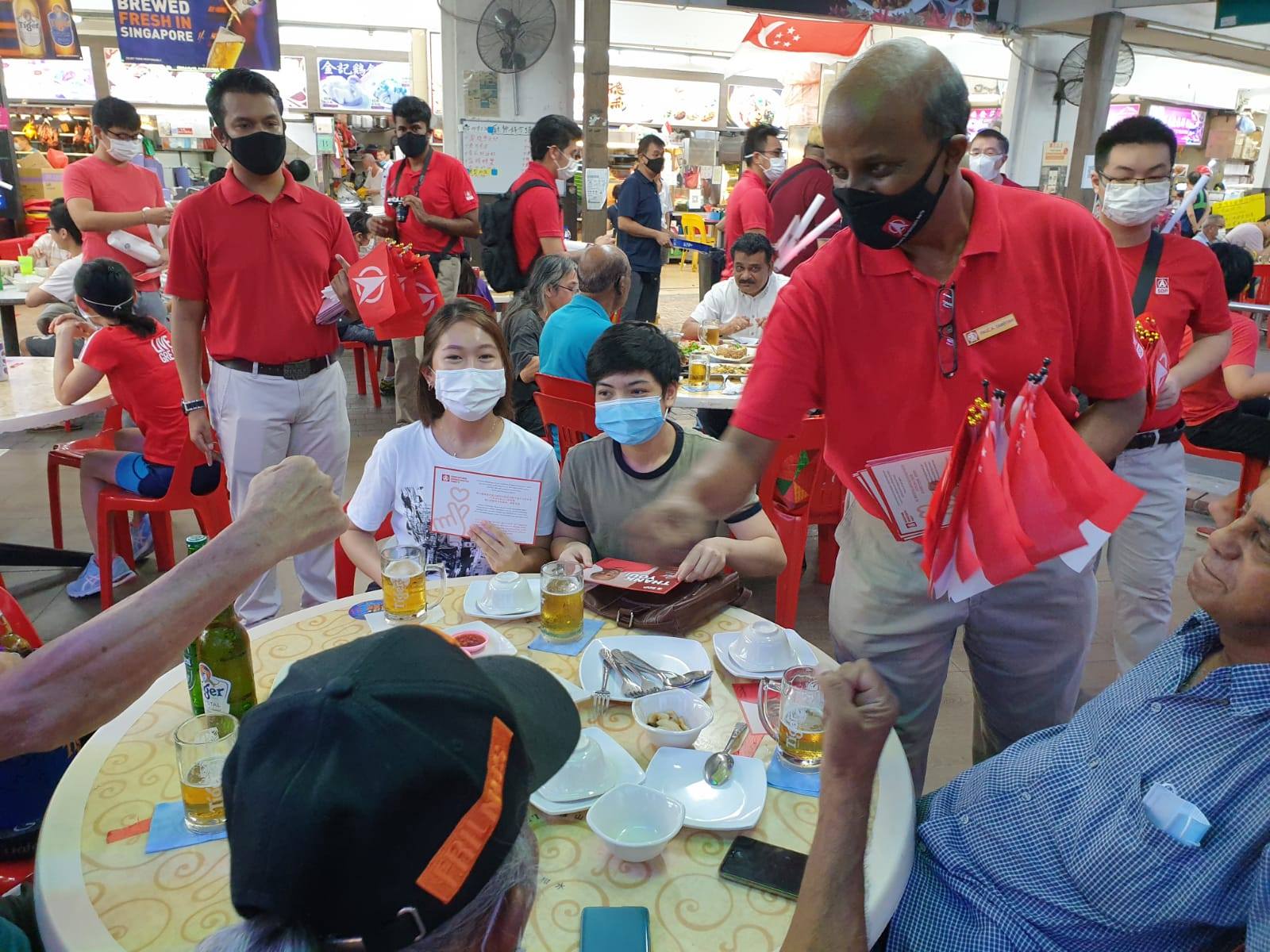 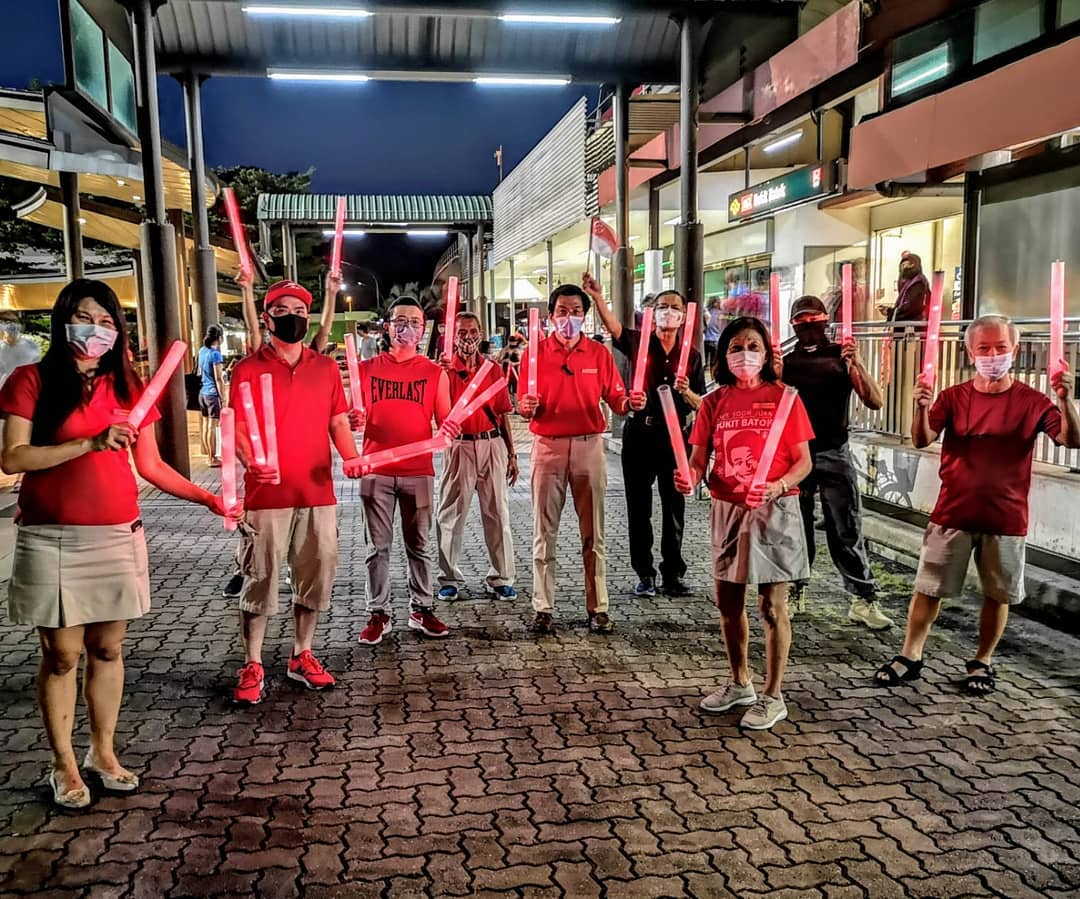 Besides the long weekend which everyone will probably relish, National Day this year is a reminder of how far Singapore has come in so few years.

Despite many adjustments and a recently-concluded GE, Singaporean politicians prove that being elected is optional if they wish to serve residents.

Whichever side of the political divide you’re on, you can probably agree that everyone loves Singapore and wants the best for the country.