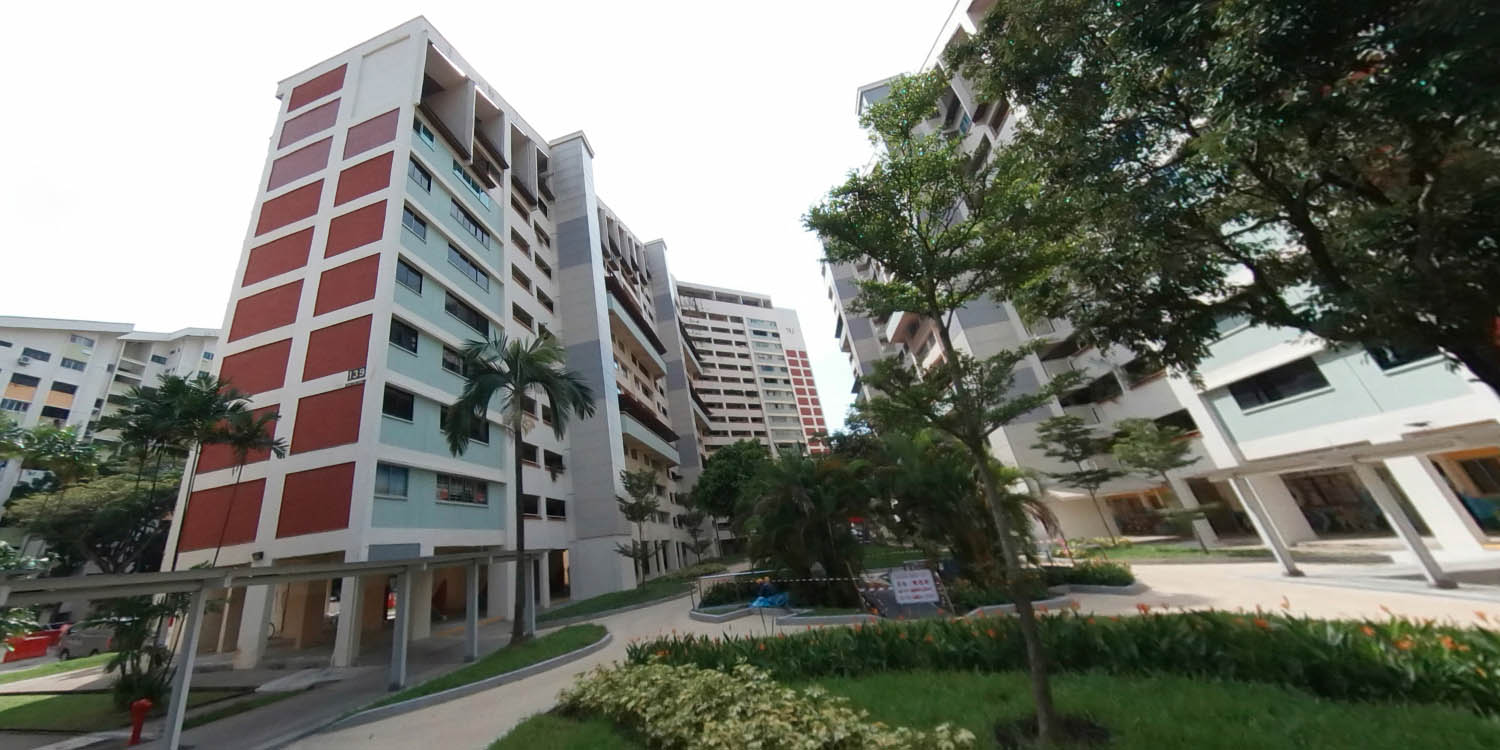 Case was deemed an unnatural death.

Dengue is no laughing matter.

That is why the National Environment Agency (NEA) has upheld stringent regulations governing dengue. Officers are sent to inspect HDB flats to weed out potential mosquito breeding spots. 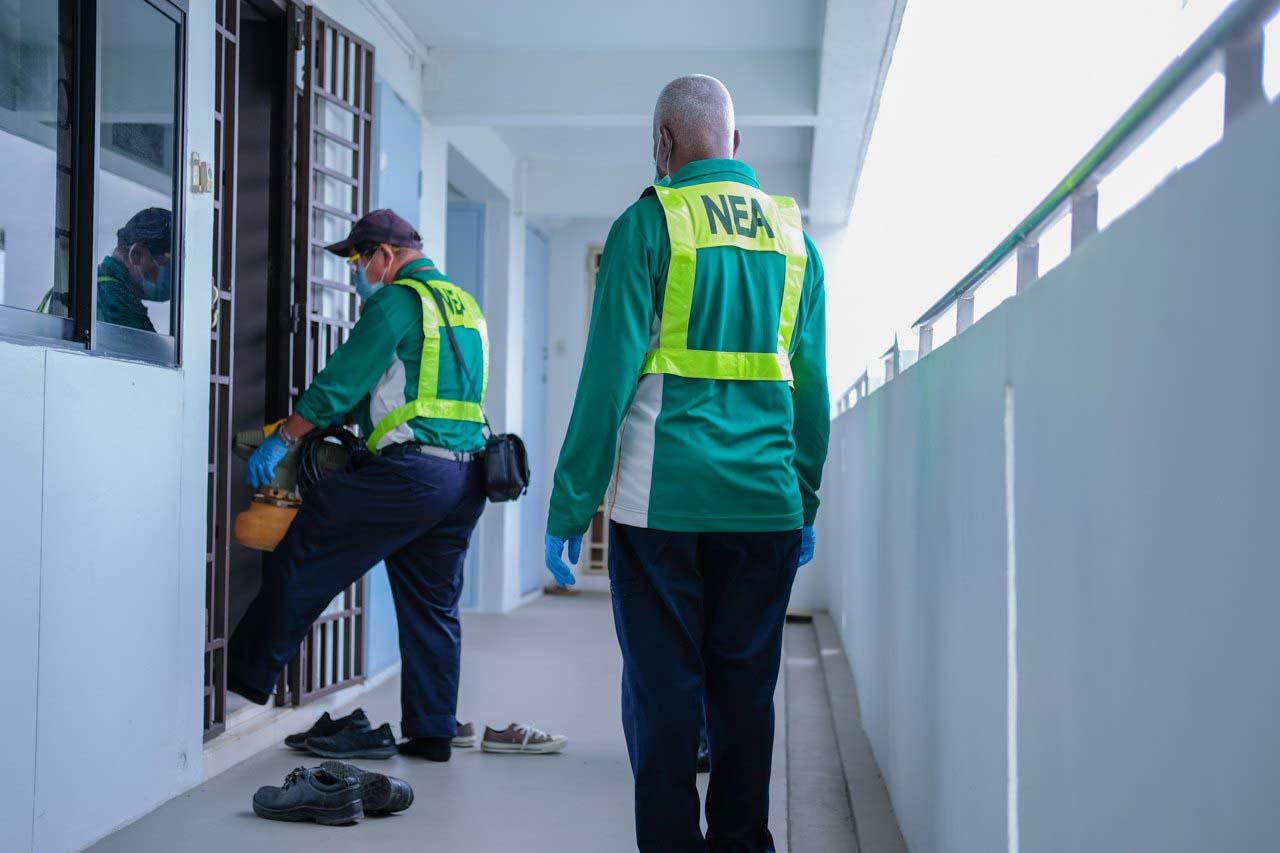 For one unfortunate team, however, they ended up finding human remains instead of stagnant water in a Potong Pasir HDB flat on Thursday (2 Jul).

Human remains were discovered after making a forced entry into the flat at Block 139 Potong Pasir Ave 3, reports TODAY Online. 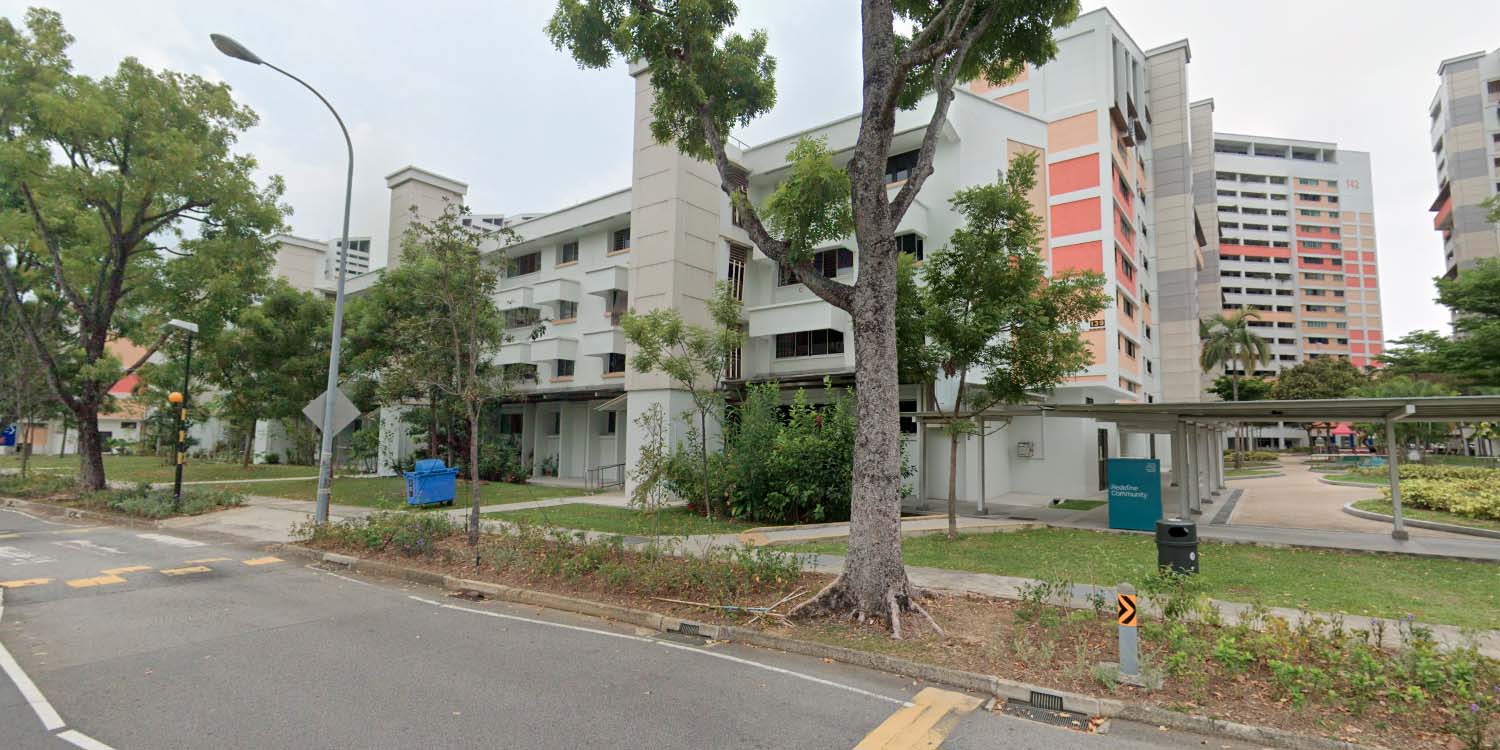 NEA officers engaged a locksmith after receiving no responses from the unit’s occupants despite multiple attempts to contact them.

Deceased may have already passed on weeks ago

Upon entering the flat, both NEA officers and locksmith discovered human remains in the flat’s kitchen.

According to Channel NewsAsia (CNA), locksmith Mr Tan Meng Kee couldn’t identify the gender of the deceased as it had already “become (a) skeleton”.

He also added how he couldn’t smell anything even with the windows open. This suggests why the victim’s death had gone undetected until now.

Police have classified this as an unnatural death and are currently investigating the case.

This dengue check is part of NEA’s effort to stop the growing dengue outbreak, as Potong Pasir is part of the 334 active dengue clusters. 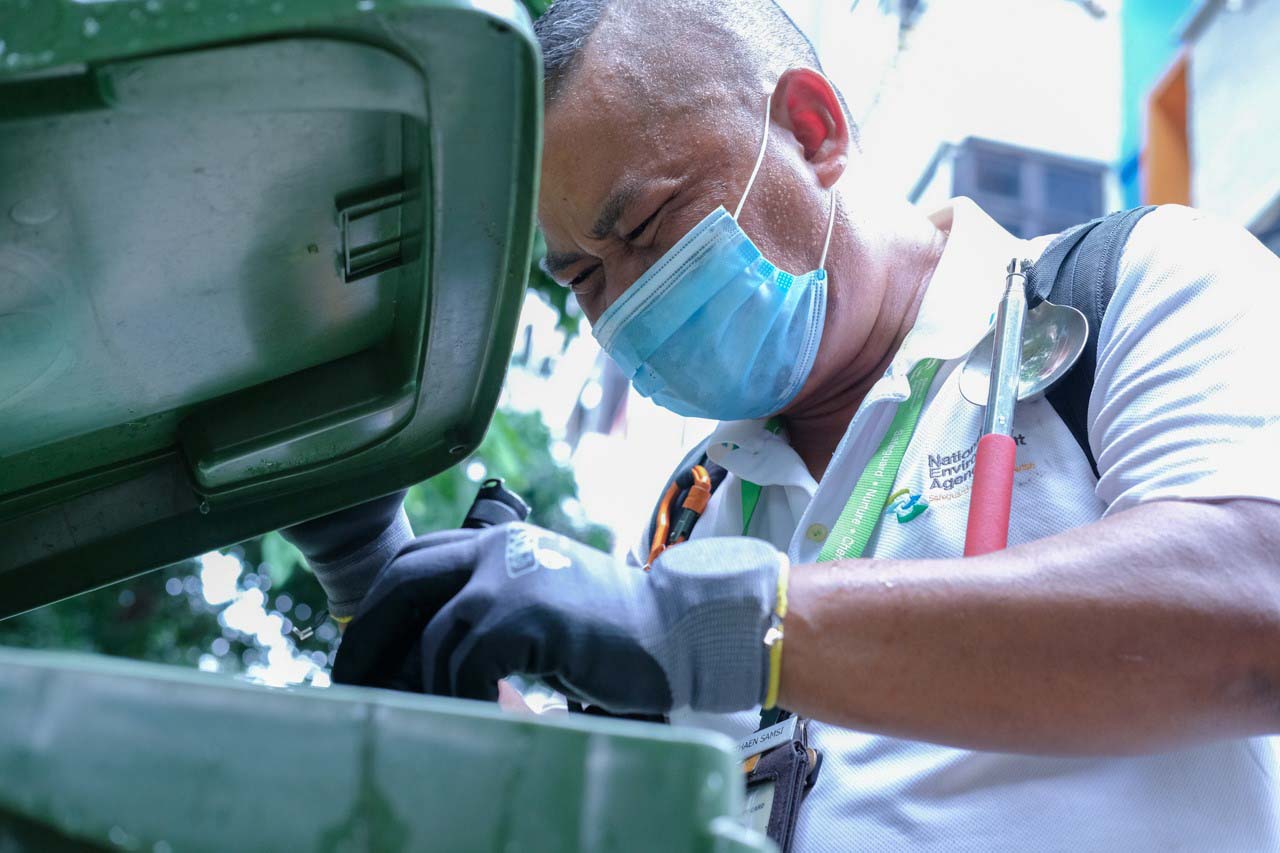 With over 14,000 cases reported since January, we are on course to set our worst record for dengue outbreaks.  The current record was in 2013 where there were 22,170 cases.

While many of us have to deal with new regulations due to the outbreak of Covid-19, we should not forsake our responsibilities in preventing dengue.

We can do this by removing any stagnant waters from pails or flower pots in our homes.

You can also do your part in curbing dengue outbreak by reporting any potential mosquito breeding hotspots you see in the public to NEA here.

MS News extends our condolences to family members of the deceased.