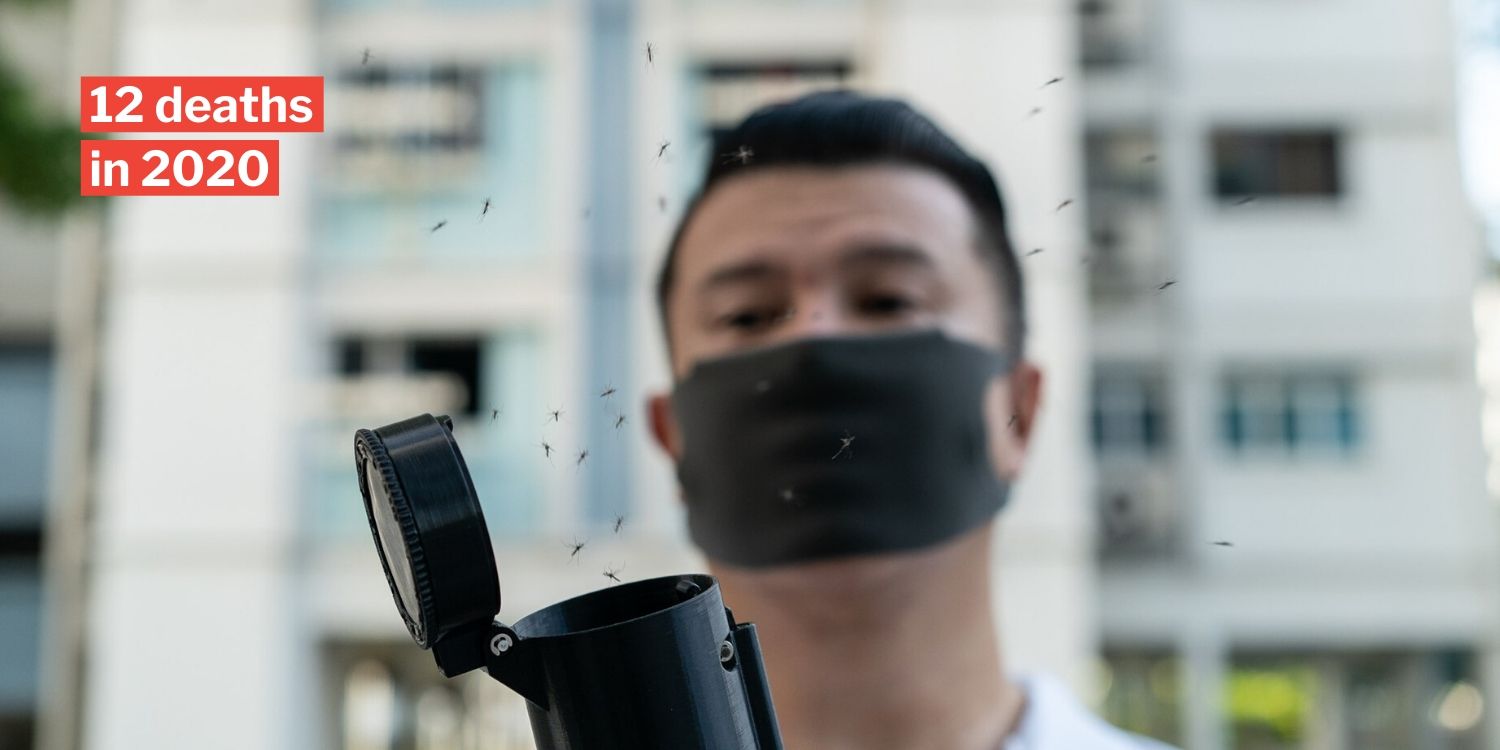 Do clear stagnant water in your homes.

As Singapore grapples with the Covid-19 outbreak, another disease may have been overlooked by citizens. Recently, you might have come across more advertisements on dengue prevention in the neighbourhood and over social media, as the authorities ramp up efforts to alert citizens.

There’s a good reason why — on Tuesday (9 Jun), the National Environment Agency (NEA) reported that Singapore has recorded more than 10,000 dengue cases so far in 2020.

To put that into perspective, that’s the highest number of cases recorded in the first 5 months of the year since 2013 — and that year saw the largest outbreak in Singapore’s recent history. 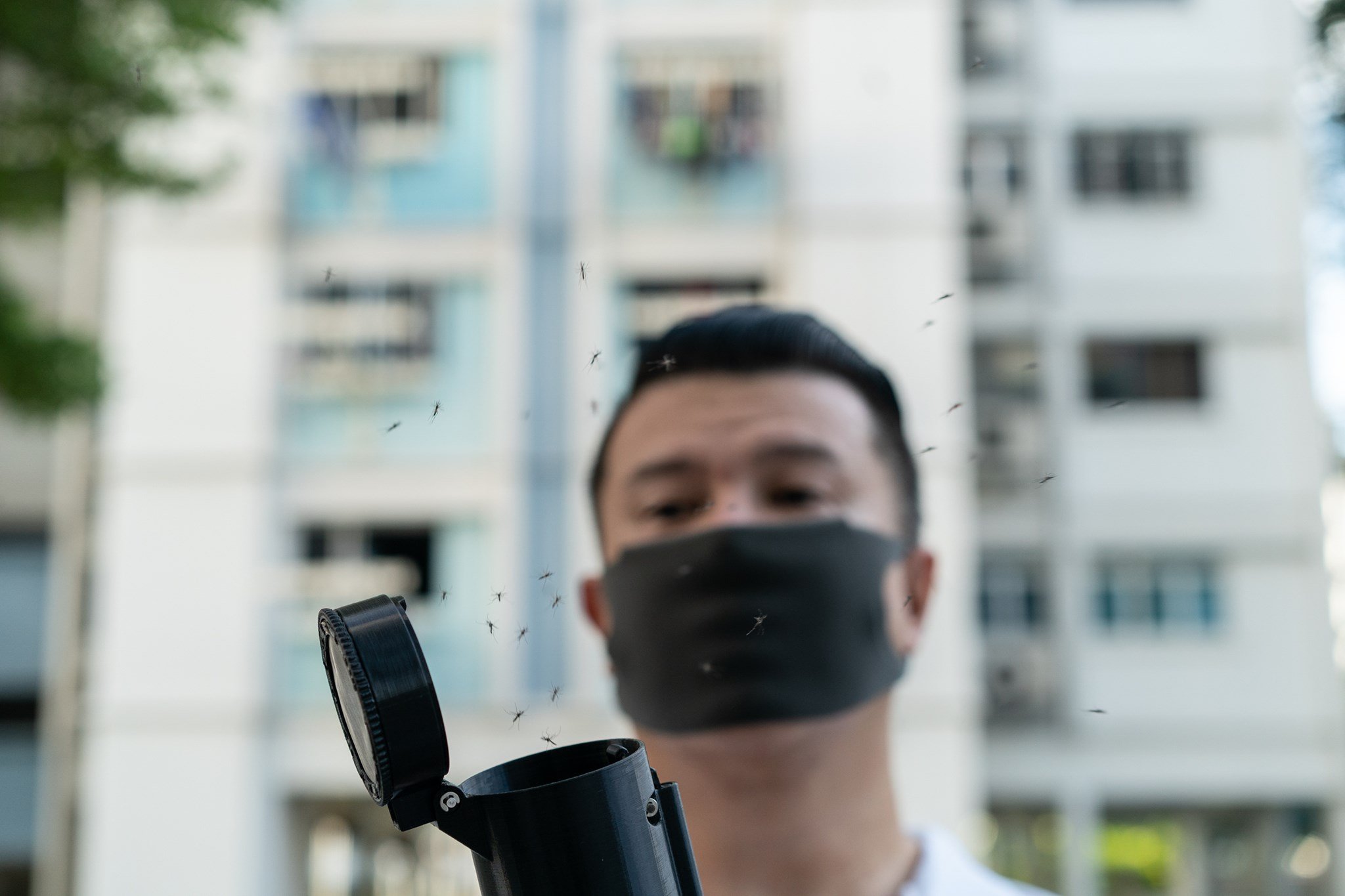 This is worrying, as the last time we recorded such a high weekly number of dengue cases was during the peak dengue years of 2013 and 2014, stated the NEA.

In those years, the number of weekly cases hit a high of 840 and 891 respectively, which means the 872 cases last week puts us right on par with that. 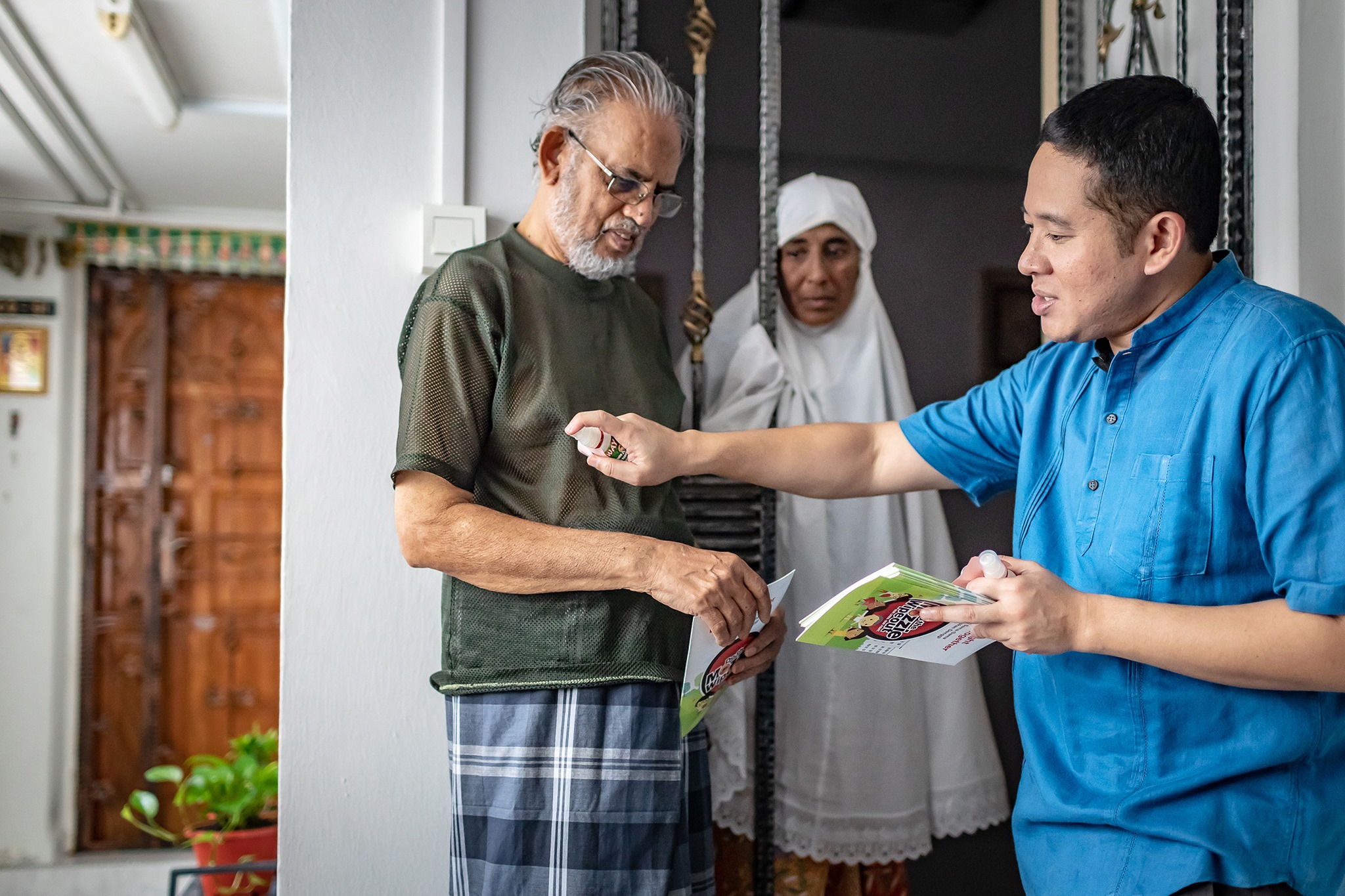 A media release last week had warned of the trend, saying that we might break the 2013 and 2014 records  if we remain passive.

12 people aged between 58 and 80 have already died from the disease transmitted by the Aedes aegypti mosquito.

According to NEA, 10 of them frequented active dengue clusters in Singapore — 190 of these have been reported so far as of Monday (8 Jun).

Some of the larger clusters are at:

However, there’s some good news related to the clusters. Those at Westwood Avenue, Ang Mo Kio Avenue 3 and Jalan Jurong Kechil have been closed.

Currently, the warm weather is facilitating the breeding of mosquitoes, as typical of the “traditional dengue peak season”, said the NEA.

Thus, to prevent the spread of the disease, the agency is calling on citizens to take urgent preventive measures as we stay home due to the Covid-19 pandemic. 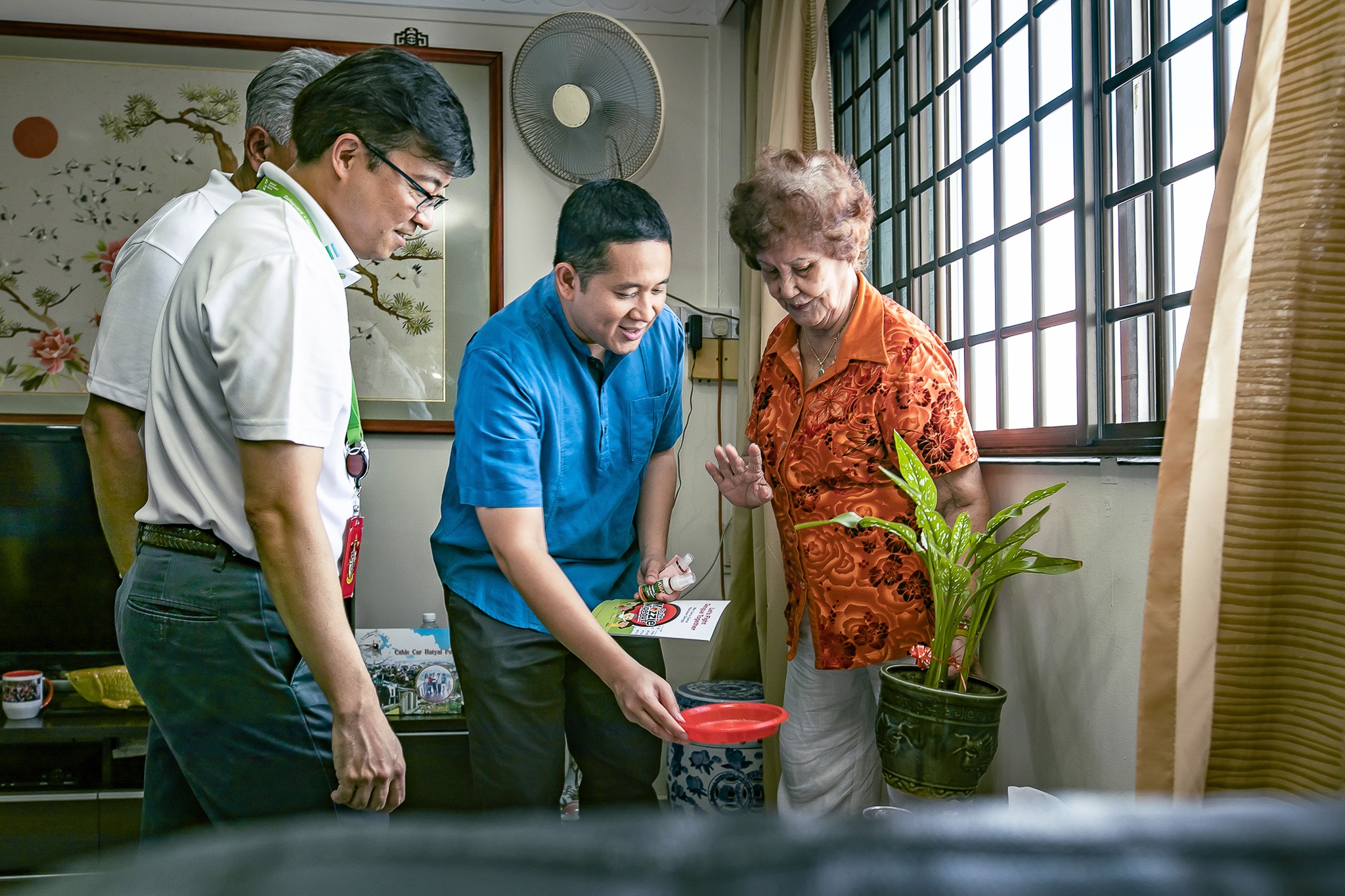 What we can do is get rid of stagnant water in common areas like flowerpots, containers and bamboo pole holders. Check out this graphic for more information: 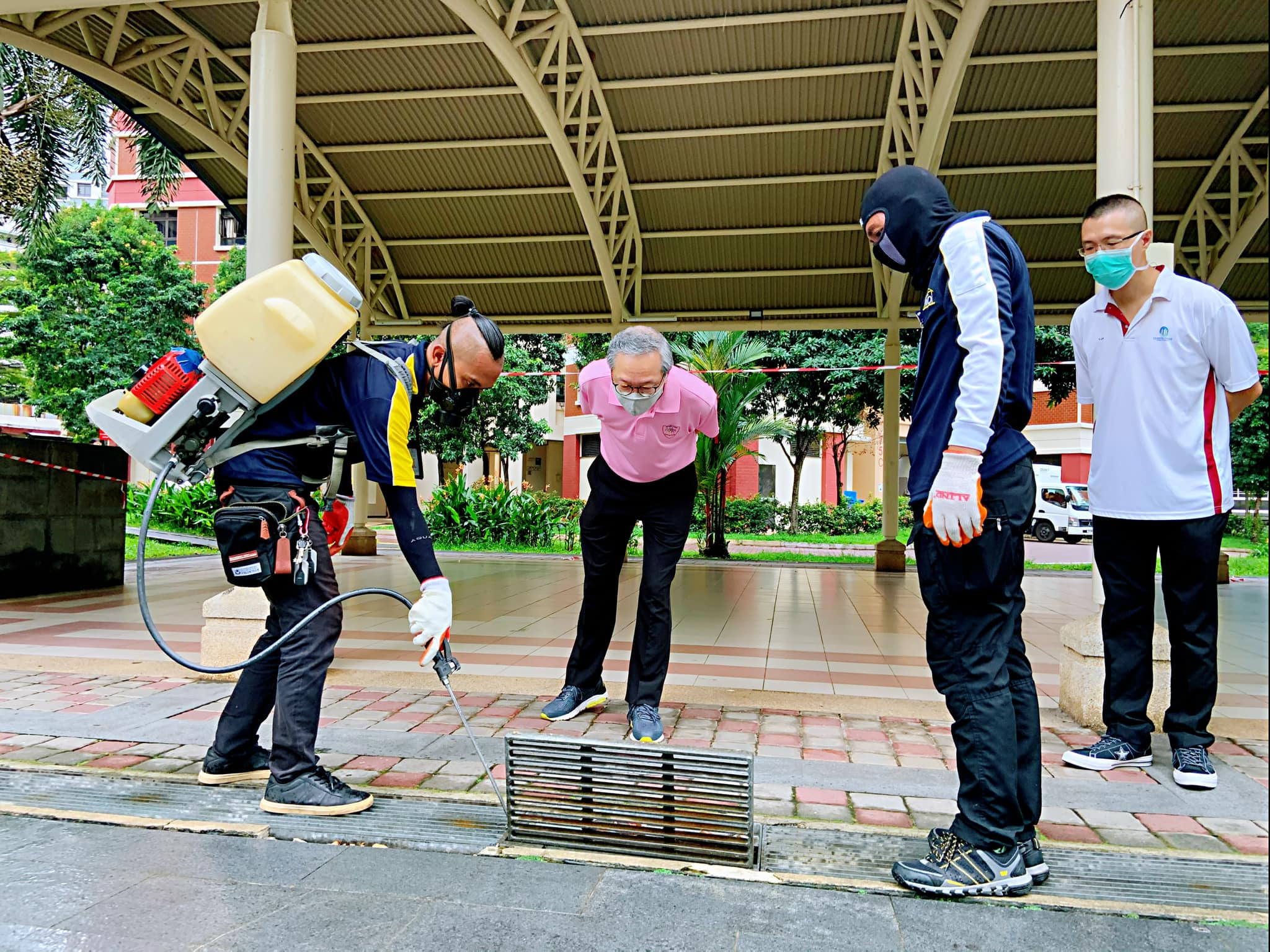 The NEA is also doing the same at construction sites that are at high risk.

So far, it has found twice the amount of Aedes mosquito larvae at construction sites during the ‘Circuit Breaker’ period.

The massive spike in dengue cases is a clear sign for Singaporeans to be more proactive, especially as we continue staying home in Phase 1.

You can find out more about how to stop dengue at the Stop Dengue Facebook page.

While the dengue outbreak might be disheartening news as we’re already facing Covid-19, we hope citizens can continue diligently playing their part during this period.