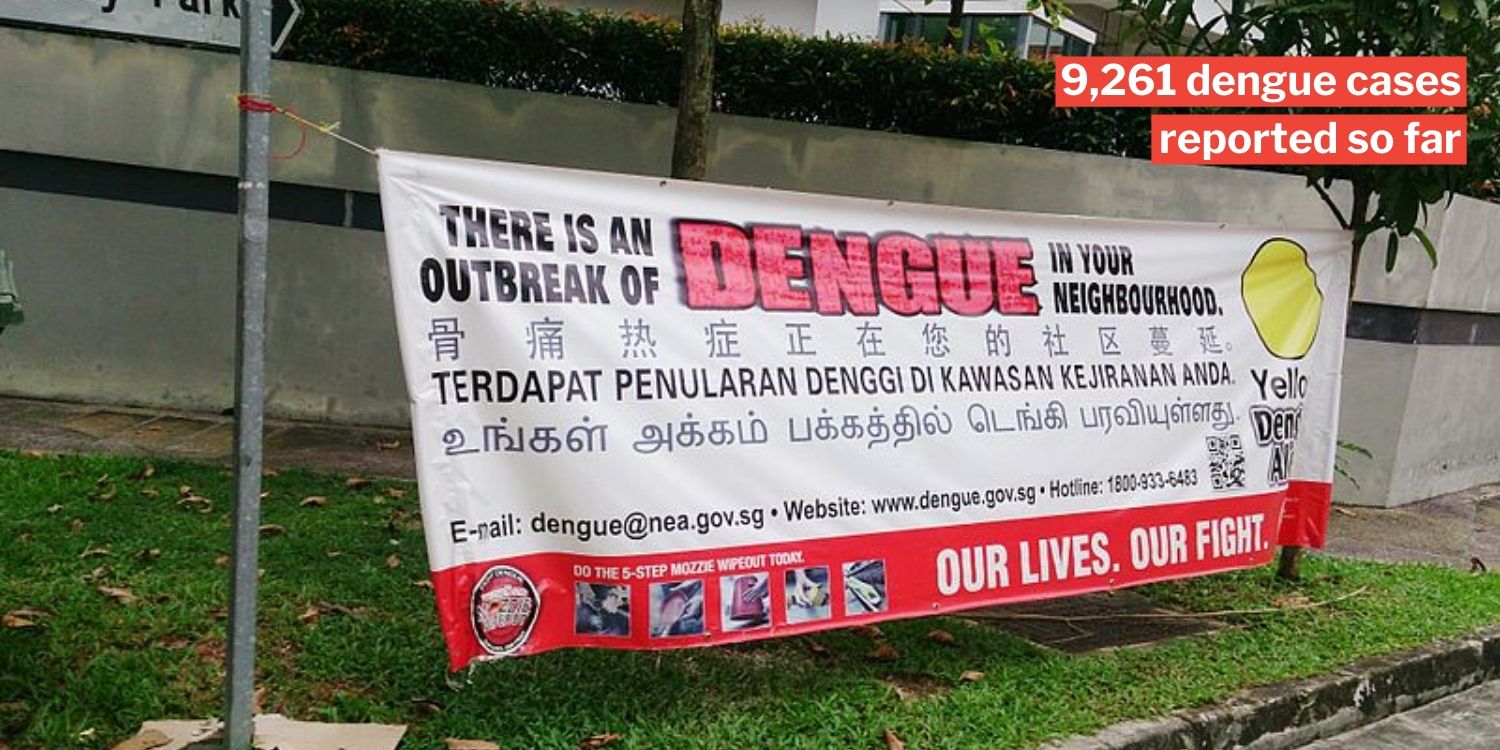 Let's all do the Mozzie Wipeout.

With all our focus placed on the Covid-19 pandemic, it seems that we might have neglected other prevalent dangers.

Specifically, Singapore’s dengue figures in 2020 have hit an alarming 9,261 cases – the highest for the same period since 2013.

There have also been 12 deaths reported so far.

According to the National Environment Agency (NEA), the weekly number of reported cases reported this year rose from 300-400 cases from January to April, to 735 cases just last week.

The last time weekly cases have hit such high figures was during 2013 and 2014. 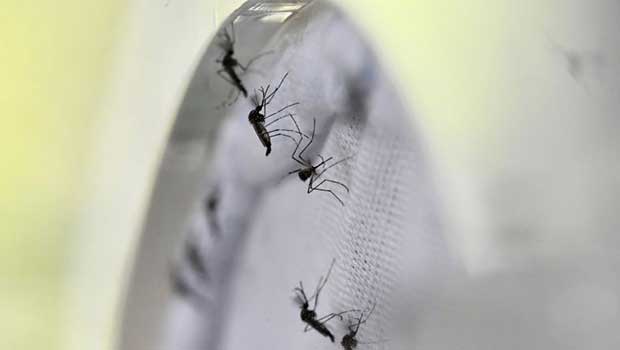 If this keeps up, the number of dengue cases this year is expected to exceed the 15,998 cases reported last year.

‘Circuit Breaker’ could have contributed to dengue surge

NEA have also offered some insight as to why we’re experiencing a dengue surge this year.

Firstly, 2020 saw an increase in a less common ‘type’ of dengue. The last time this type of dengue was dominant was about 30 years ago, meaning that there is low immunity in the community.

Finally, the dengue surge happened over a 4-week period in early May, coinciding with the ‘Circuit Breaker’ period. As dengue clusters often involve residential areas, it stands to reason that citizens staying home provide more opportunities for dengue transmission. 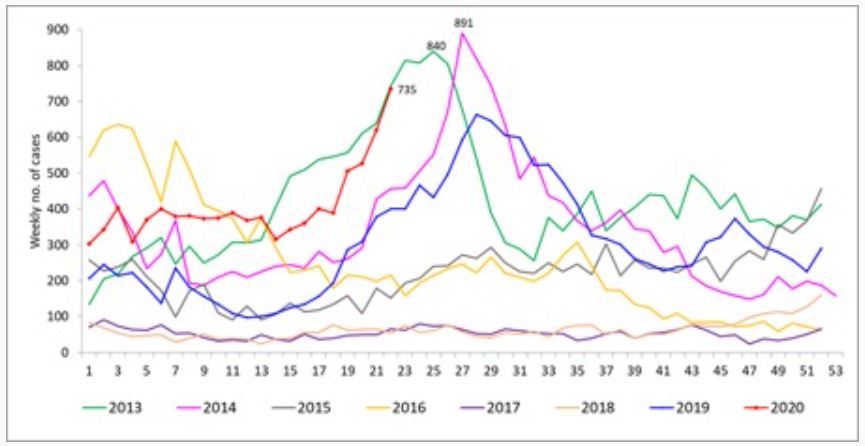 NEA has shared a table of the top 5 largest dengue clusters in Singapore here.

We need to take immediate action

As it stands, NEA has observed a five-fold increase in mosquito larvae detection in homes and common corridors in residential areas during ‘Circuit Breaker’.

They also mentioned that dengue peak season could last till October. Hence, it is imperative that immediate action is taken to control the situation.

Like the Covid-19 pandemic, a collective national effort is needed to drive down numbers. 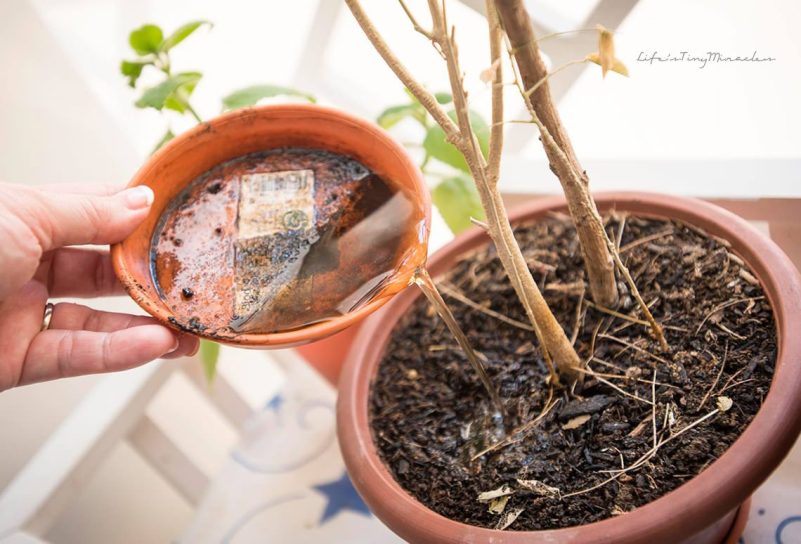 NEA is currently taking a multi-pronged approach to dengue control, undertaking several new efforts such as:

Just as how we stay in now to keep our loved ones safe, citizens should also regularly do the Mozzie Wipeout and remove any stagnant water in their homes.

Dengue might be as alarming as Covid-19, but it’s still something we need to consistently manage before it becomes a problem.

Let’s work together to ensure that no dengue clusters form on top of already problematic Covid-19 clusters.