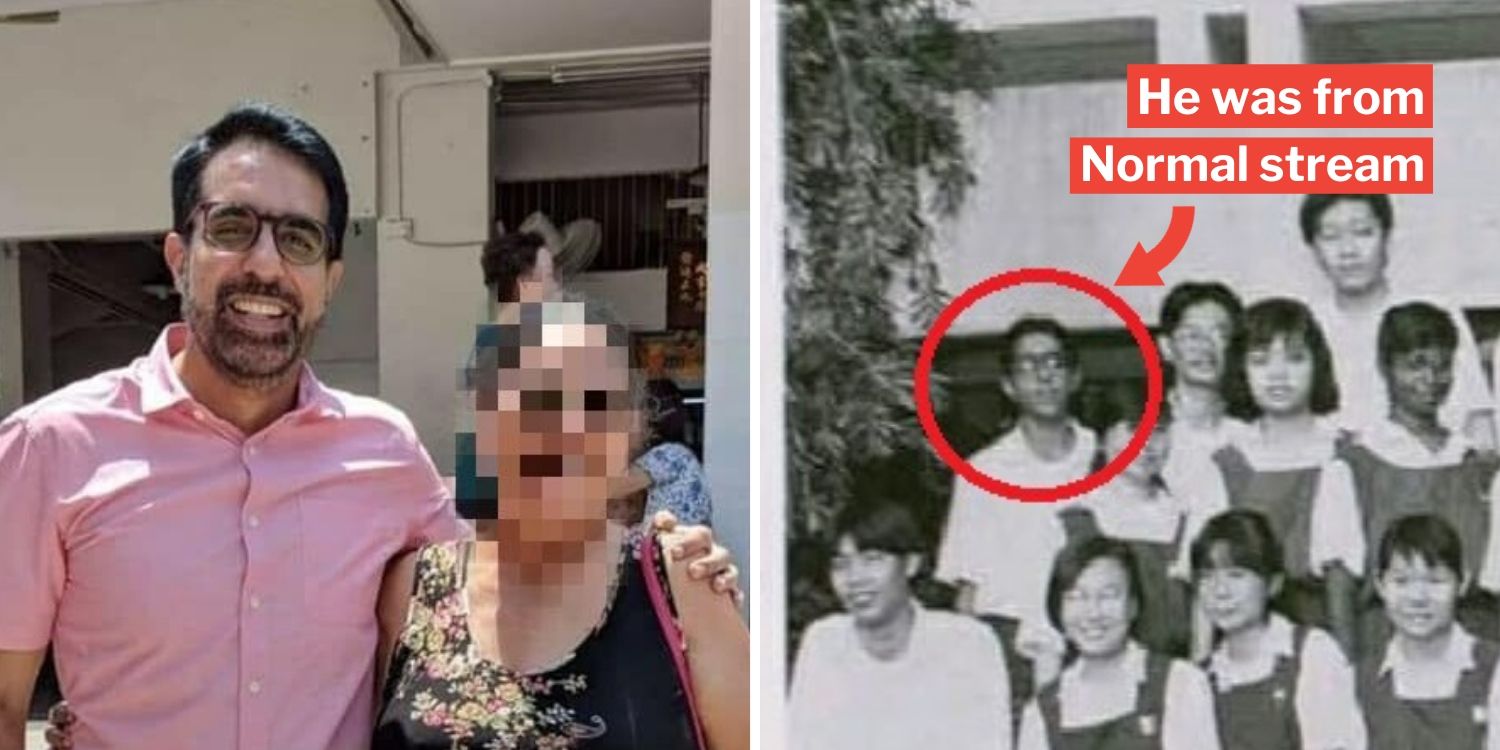 She marvels at his life story.

After Workers’ Party (WP) chief Pritam Singh led his party through a successful 2020 General Election (GE), it seems like former chief Low Thia Khiang made a good choice to anoint him as his successor.

Mr Pritam’s steady, unflappable demeanour in handling media queries and addressing crises like the police reports made against candidate Raeesah Khan have won him admirers, such that most people would now see him as a natural fit to be leader of WP.

But Mr Pritam wasn’t always the commanding Leader of the Opposition that we know him as now. His secondary school teacher knew him first as a quiet and shy boy. 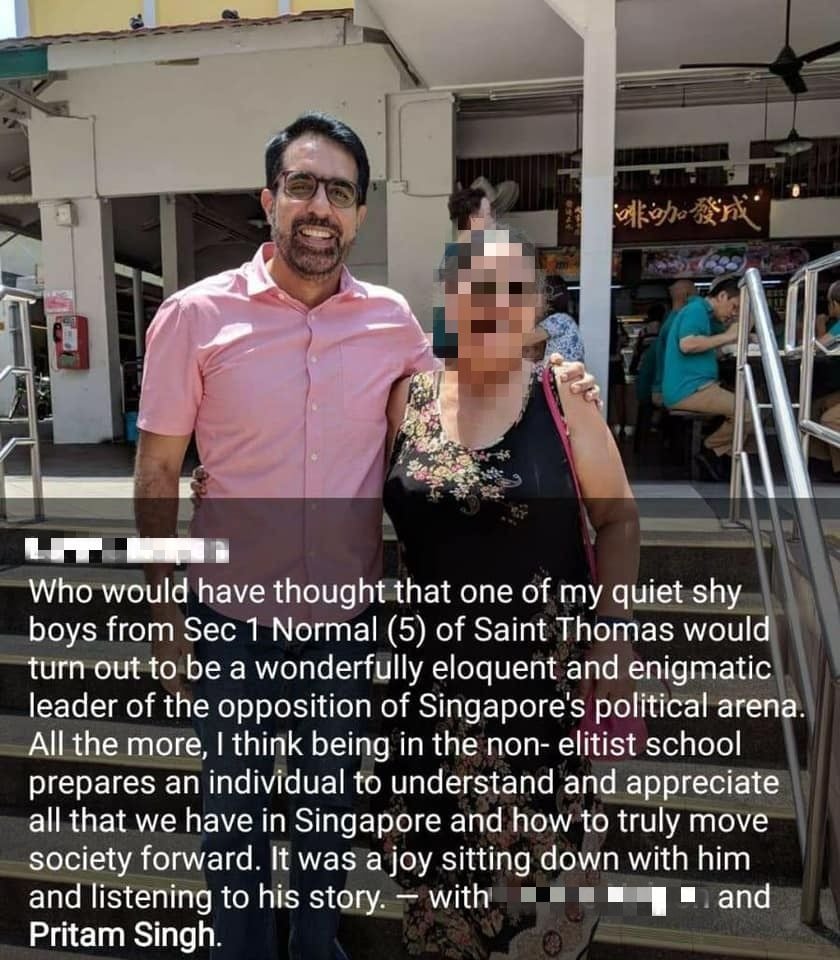 A screenshot of a Facebook post the teacher made in 2018 is now circulating online, and in it she professes amazement at Mr Pritam’s story.

According to her, Mr Pritam was her student from Sec 1 Normal (5) at St Thomas Secondary School, a school that is now no more, as it merged with another school in 2000. 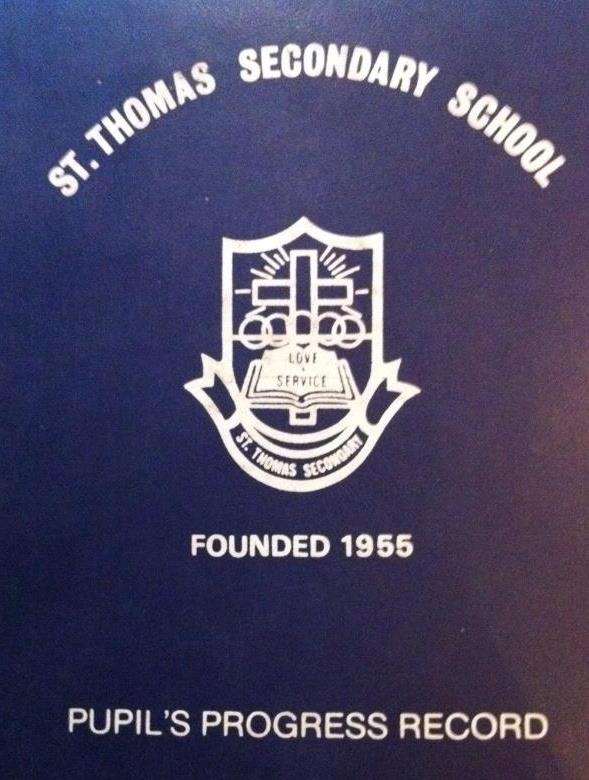 The teacher said that Mr Pritam was quiet and shy, and who would think that he would become the “wonderfully eloquent and enigmatic” leader of the opposition he is today.

Going by the timestamp of another version of the screenshot, she wrote this in 26 Sep 2018, a few months after Mr Pritam became WP chief in April 2018.

By calling him “leader of the opposition” in 2018, the teacher seems to have predicted that he would have that title officially very soon.

Pritam was from a non-elite school

You would have noticed that the teacher said Mr Pritam was from the normal stream.

Thus, being from the normal stream of a school that isn’t considered an elite school, his background isn’t one you would expect of a political office-holder. 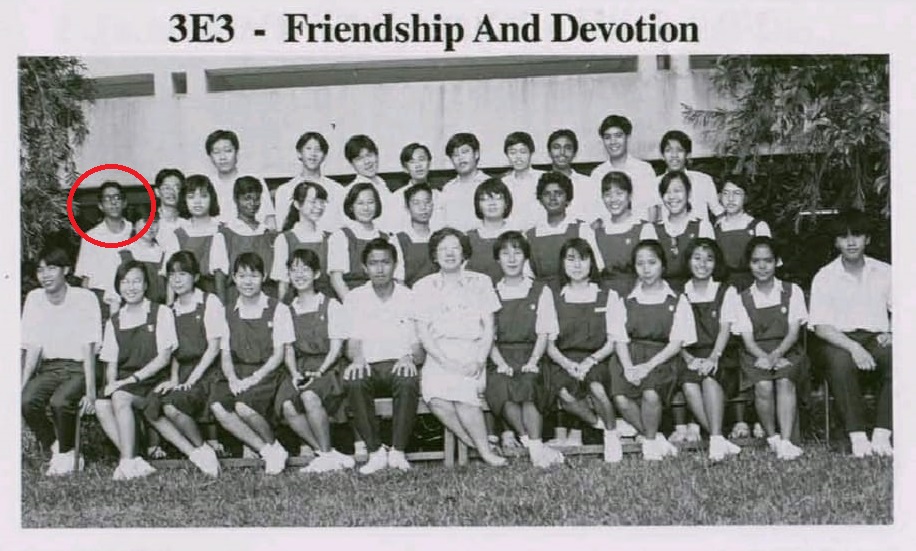 Mr Pritam is in the 2nd row, first from left.
Source

Thus, the teacher marvelled at Mr Pritam’s life story, saying that she thinks his being from a non-elite school prepared him for public service.

That’s because it prepared him to understand and appreciate what we have in Singapore, and how to move society forward.

From the photo she attached, it’s clear that Mr Pritam keeps in touch with her after all these years, and has met up with her to catch up.

She said it was a joy sitting down with him and listening to his life story.

Pritam’s success is an inspiration

And we think Mr Pritam’s success is an inspiration to all Singaporeans – just because you don’t come from an elite academic background, doesn’t mean you can’t aspire to great things.