Even as the coronavirus – now christened Covid-19 – threatens our economy, whether Budget 2020 will proceed as planned remains a mystery.

Deputy Prime Minister (DPM) Heng Swee Keat will be announcing the budget on Tuesday (18 Feb), so we’ll have to wait till then.

But until the day arrives, pressure is mounting due to the current situation.

Various opposition parties are calling on the government to once again, rethink the proposed Goods and Services Tax (GST) hike. 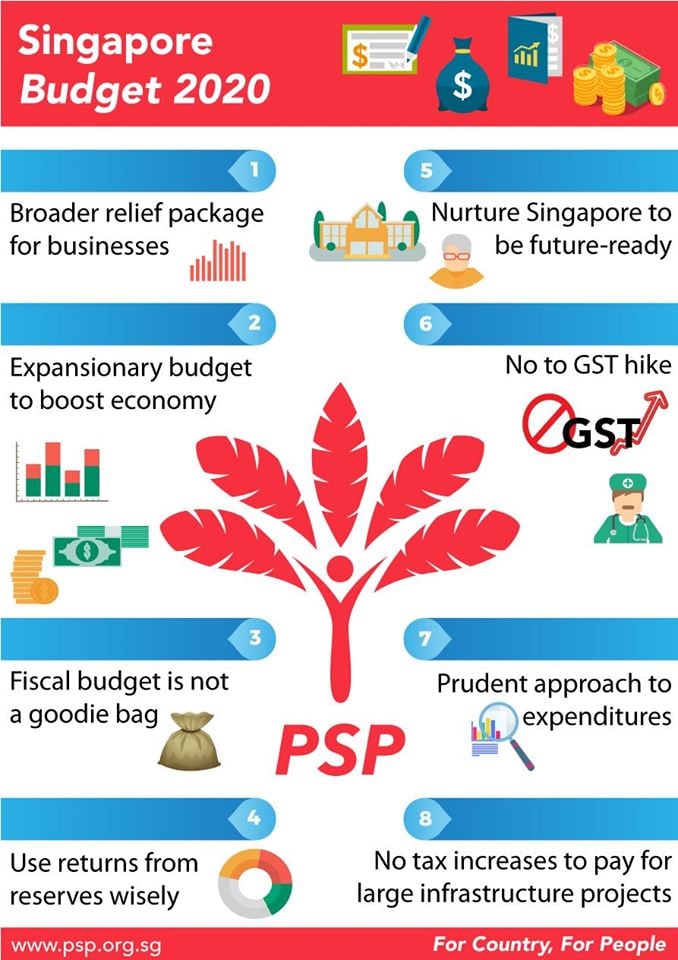 Among the proposals, the one that catches the eye most is “No to GST hike” for at least the next 5 years.

Citing Singapore’s “strong financial standing”, the party advises against future rise in taxes or fees in favour of addressing pressing concerns such as cost of living, housing and healthcare.

SDP says now’s not the time for a GST hike

On the same day, the Singapore Democratic Party (SDP) also asked for the government to scrap the GST hike. 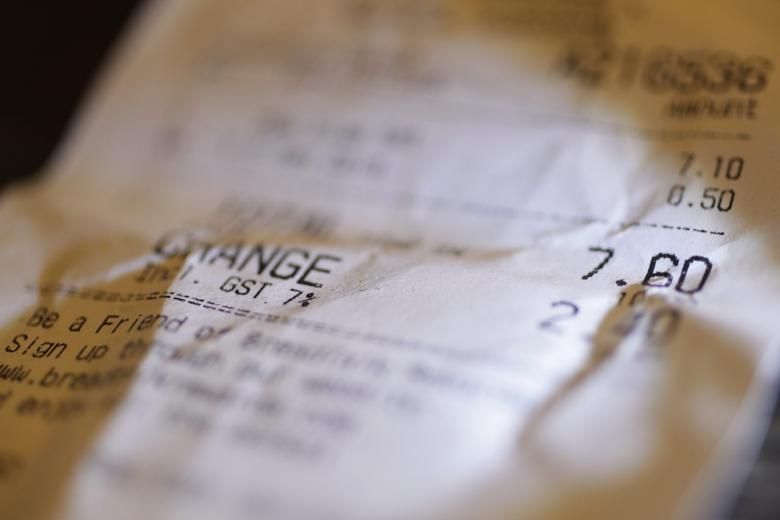 They cite the need for Singaporeans to have extra spending power, amid this economic downturn and Covid-19 crisis.

SDP also claim that “it is clear” that the GST hike would neither benefit consumers nor businesses.

Considerable discussions have been held regarding the hike before, but the government’s stance has always been that it’s necessary for “financial sustainability“.

The hike, they say, will help to fund increasing costs of healthcare, pre-school and security, and prepare for an older population.

These costs are based on projections of future spending, and they are expected to increase further.

So it seems the question is when, not whether the GST hike to 9% will take place.

Minister Lawrence Wong, part of the Ministerial Taskforce set up to combat Covid-19, has promised a strong economic package for Budget 2020, according to The Straits Times.

This package will help companies and workers alike.

What with the current situation, we cannot say that this isn’t necessary or a mere honeypot for voters in any upcoming election.

Rather, it’s an adaptation to a sudden crisis that’s already hit the tourism sector and related ones badly.

Singapore’s prudent financial management ensures that the Government can offer such packages even during tough times.

In light of that, we cannot see a scrapping of the GST hike – it may well become ever important to have money to prepare for future economic shocks.