Shops At Orchard Road, MBS & Chinatown See Sales Drop By Half Due To Wuhan Virus Fears The World Health Organisation (WHO) has recently declared the novel coronavirus or Wuhan virus a global emergency.

With this news comes the fear of crowded places like malls and shops which usually receive countless visitors.

Shops in Singapore haven’t been spared from the paranoia, according to a report by The Straits Times (ST) on Monday (3 Feb). 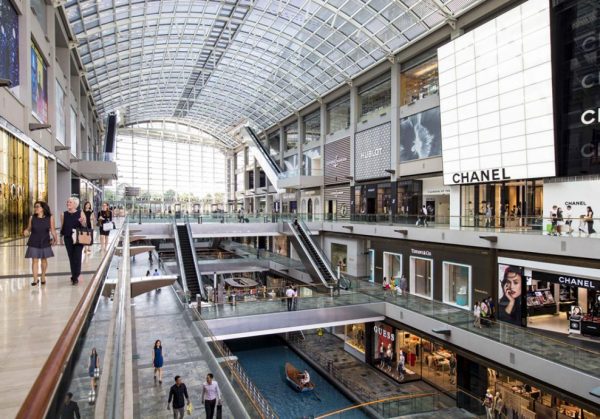 Shops experience up to 50% less sales due to Wuhan virus

With the government banning travellers from China, there is no doubt that our economy will feel the impact.

Owners of shops along popular areas like Orchard Road, Marina Bay Sands, Sentosa and Chinatown have told ST that business has dropped by almost half over the weekends. 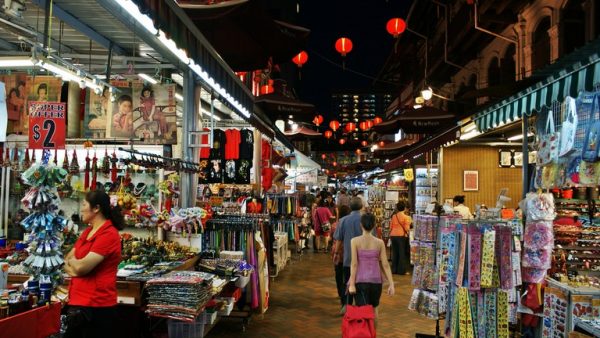 A salesperson working in Chinatown told an ST reporter that sales have dropped by 50 percent after authorities suspended outbound group tours.

Sentosa has also reportedly seen a drop in visitors.

One employee working in Resorts World Sentosa (RWS) told ST that this may be because Singapore’s first coronavirus patient had stayed at a hotel on the island. Retail outlets there have similarly experienced a 50 percent drop in sales.

Despite the festive period, the virus outbreak meant many Singaporeans have been avoiding crowded areas in the city.

Readers have told MS News that they have been avoiding the cinemas because of how enclosed the space is, making it easier for viruses to spread. 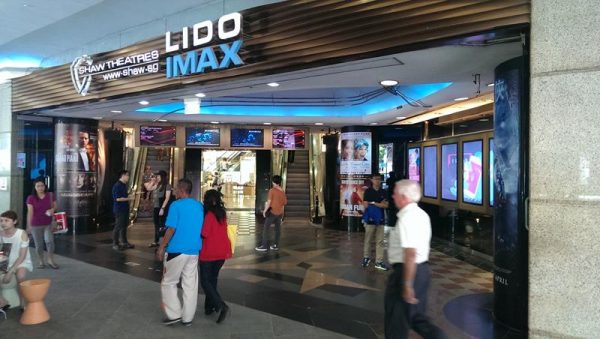 While the fear is understandable, there’s no need to compromise on your day-to-day activities.

As long as people are responsible and avoid going out when feeling unwell, most of us should be fairly safe.

Proposal to attract tourists from countries other than China

Since a large portion of Singapore’s tourists are from mainland China, the recent travel ban has affected our tourism industry quite badly.

With this in mind, ST noted that members of the Singapore Retailers Association (SRA) have proposed to the Singapore Tourism Board (STB) to curate marketing efforts for people in countries like Japan and India instead. 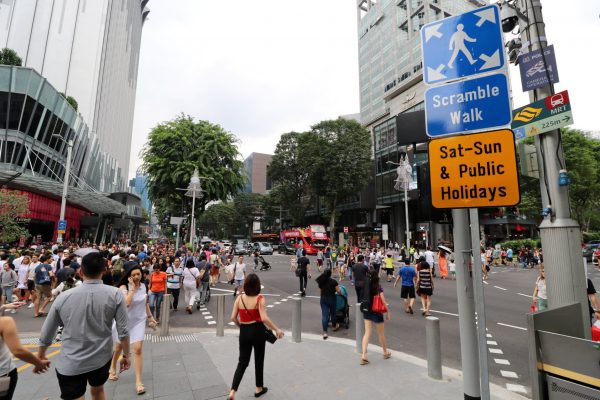 Let’s all hope that the epidemic will end soon, so people’s fears will go away and they can return to life as per normal.

Until then, do remember to wash your hands frequently and pick up your free mask from your nearest Residents’ Committee (RC) centres or Community Centres (CC).