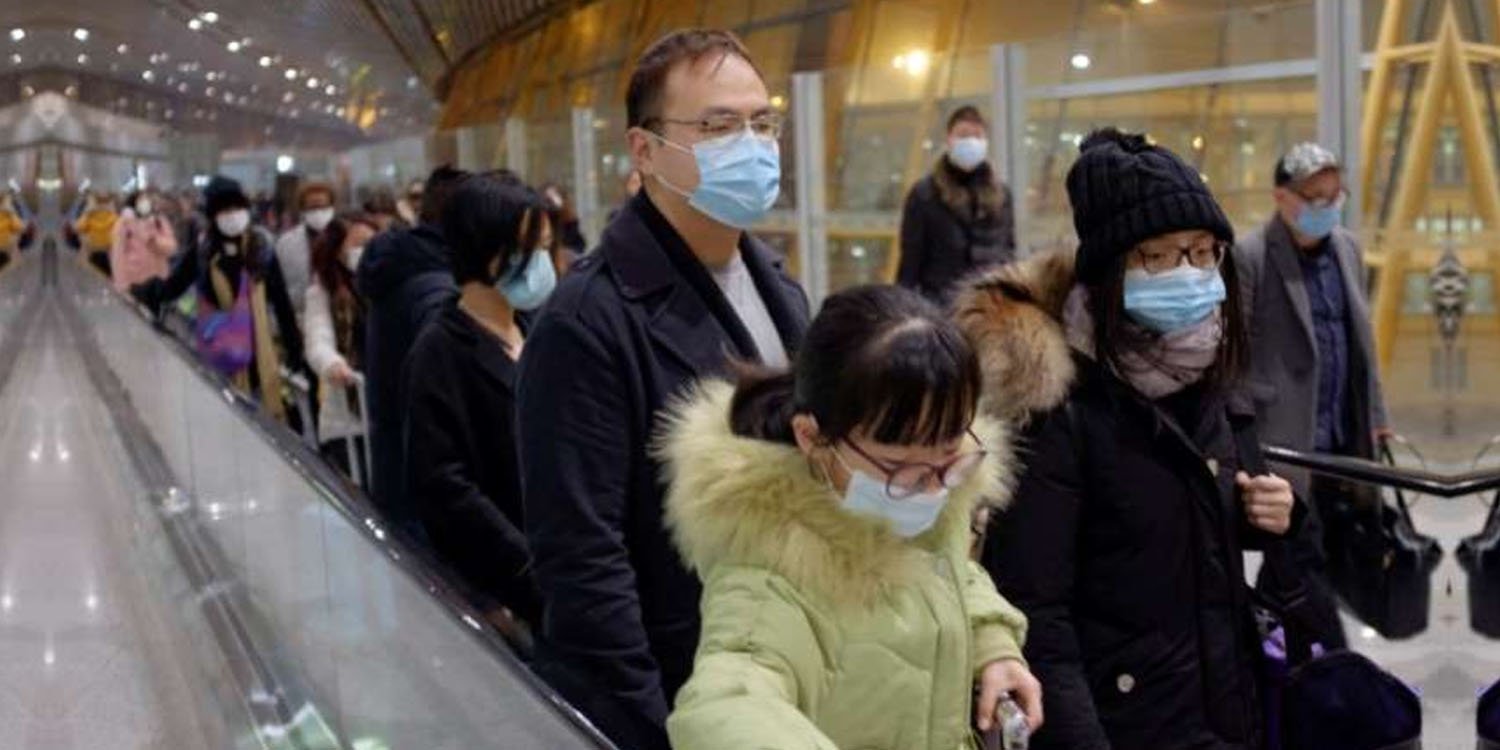 More support will be needed for developing countries.

After declining to declare the Wuhan virus a global health emergency twice, the World Health Organisation (WHO) is changing its mind, reported BBC on Friday (31 Jan).

As more cases of human-to-human transmission are confirmed around the world, WHO is classifying the virus as a global emergency. 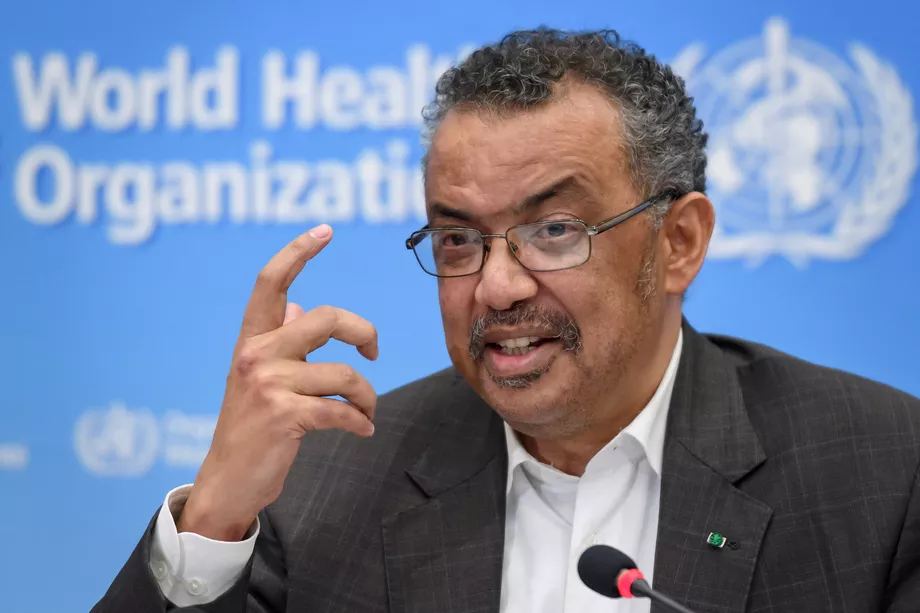 By doing so, they can provide support to developing countries and help them prepare for potential cases.

WHO chief Tedros Adhanom Ghebreyesus explained that the Wuhan virus is a global emergency because of “what is happening in other countries”.

He told the media,

Our greatest concern is the potential for the virus to spread to countries with weaker health systems.

The declaration lets WHO help lower and middle-income countries to prepare them for any Wuhan virus cases. 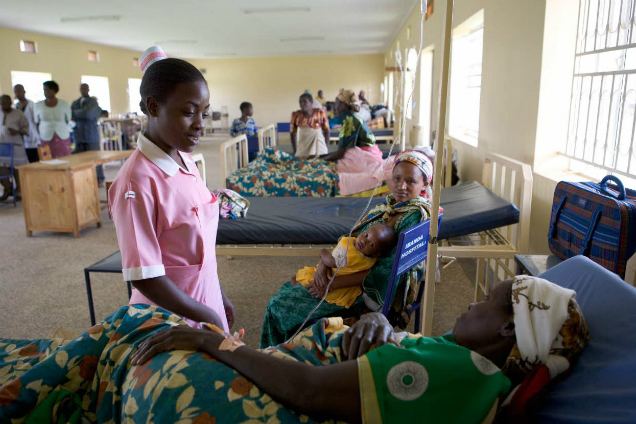 What matters most now is that the international community does more to ensure that “no one is left behind”.

This covers all interventions — public health measures, diagnostics, treatments, and vaccines available to everyone, according to Prof Jeremy Farrar, an infectious disease expert.

What does a global health emergency mean?

WHO will announce a Public Health Emergency of International Concern (PHEIC) when there is ” an extraordinary event”.

According to the website, this extraordinary event is defined as,

…a public health risk to other states through the international spread of disease and to potentially require a coordinated international response.

The global emergency declaration was created as a designation after the SARS outbreak in 2002 to 2003, reports Stat News. Previous PHEIC cases include the Swine flu – or H1N1 virus – pandemic in 2009.

Once a global emergency is declared, all countries will receive guidance to help prevent or cut down cross-border spread of disease. And at the same time, try to stop trade and travel from being unnecessarily interfered.

According to ST, national health authorities worldwide will also be informed on stepping up their monitoring, alertness, and containment measures.

Human-to-human transmission of the Wuhan virus has been detected in Japan Germany, Thailand, Taiwan, USA, and South Korea.

Here is a breakdown of the Wuhan virus’ latest developments.

WHO urges all countries to be prepared for containment, including active surveillance, and early detection in its statement. 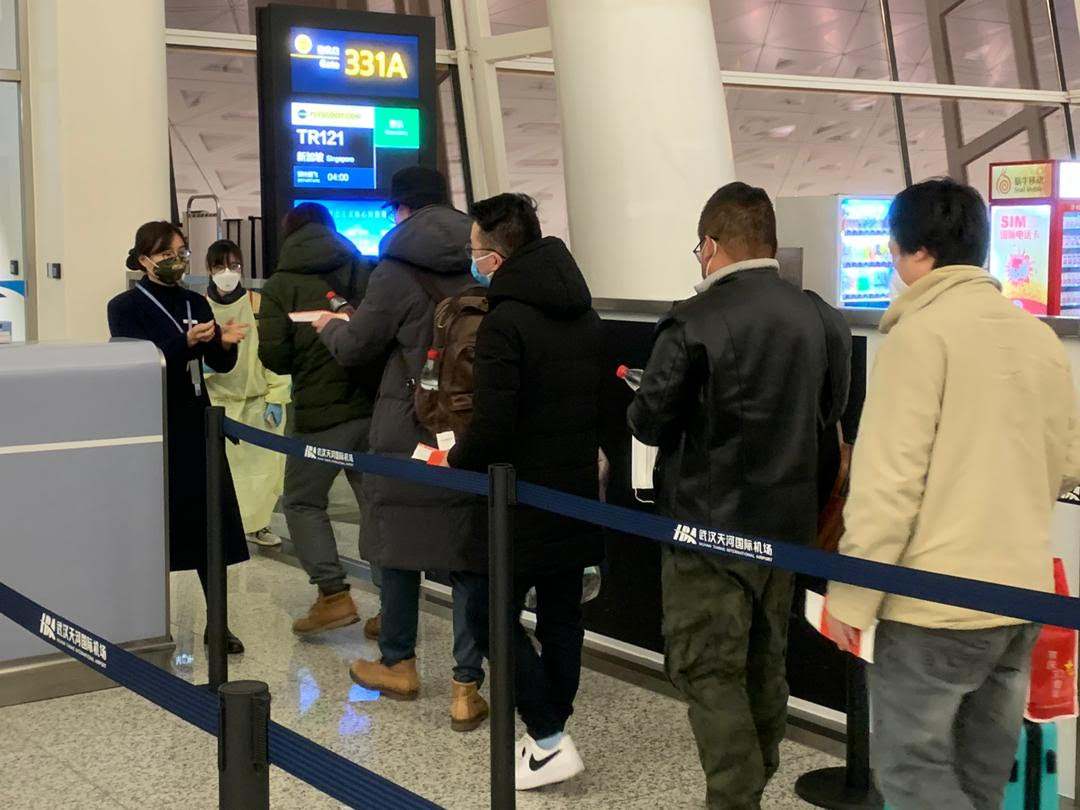 Hope virus can be curbed

With all the greater awareness of the Wuhan virus, we hope that the spread of the virus can be curbed.

Stay safe, keep clean, and remember to wear a mask when you’re heading out.

3 More Test Positive For Wuhan Virus In S’pore, All 13 Cases To Date Are Chinese Nationals

S’pore Households To Get 4 Face Masks Each From 1 Feb, Collect Them At Nearest RCs & CCs