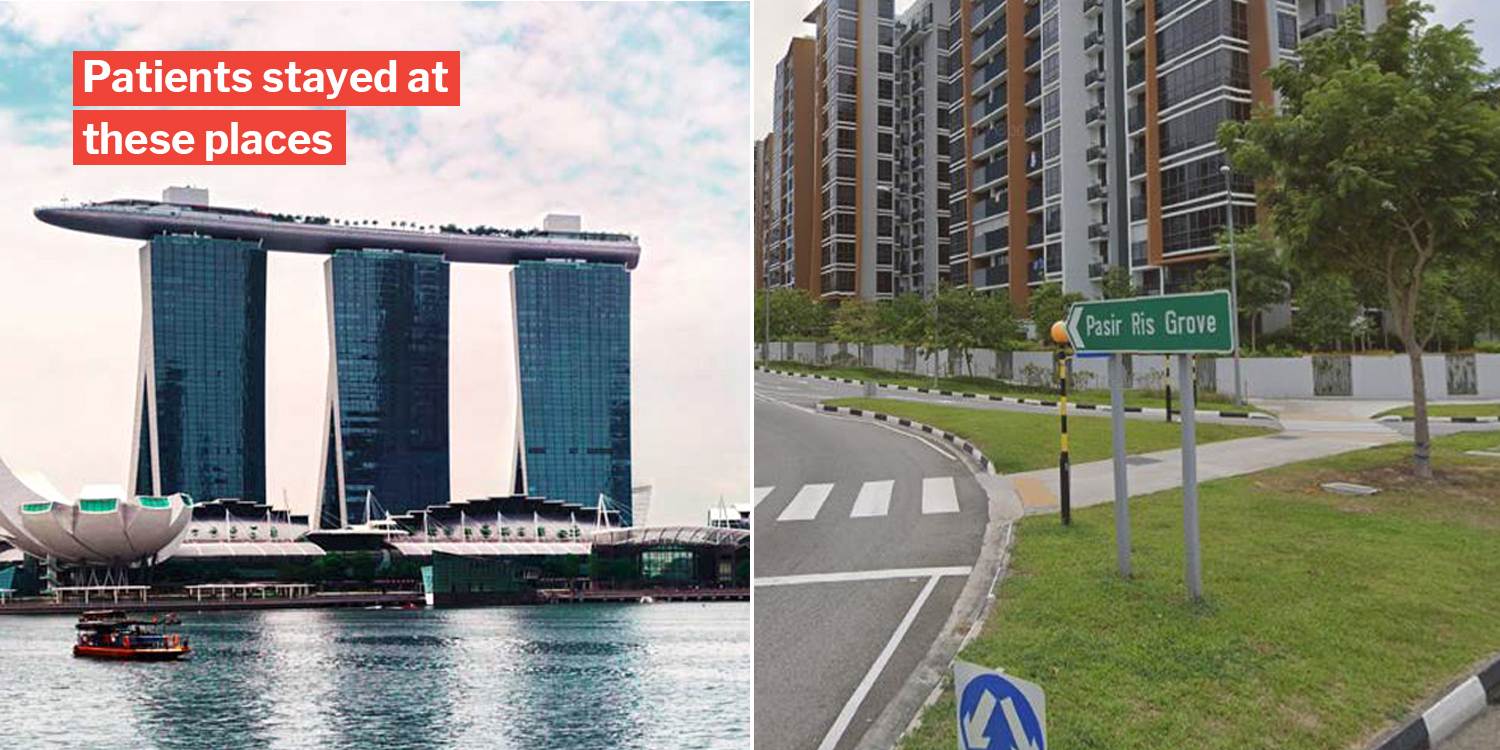 Just a day after Singapore confirmed its 5th case of the Wuhan virus, the nation confirmed 2 more cases on Tuesday (28 Jan), bringing the tally to 7.

Like previous cases, both patients are Chinese nationals from the city of Wuhan. According to Channel NewsAsia (CNA), the older of the two reportedly arrived in Singapore on 19 Jan, and developed cough symptoms on 25 Jan.

He visited Changi General Hospital on Sunday (26 Jan), and tested positive for the Wuhan virus the next day.

Prior to that, the man reportedly stayed with his family in Pasir Ris Grove. 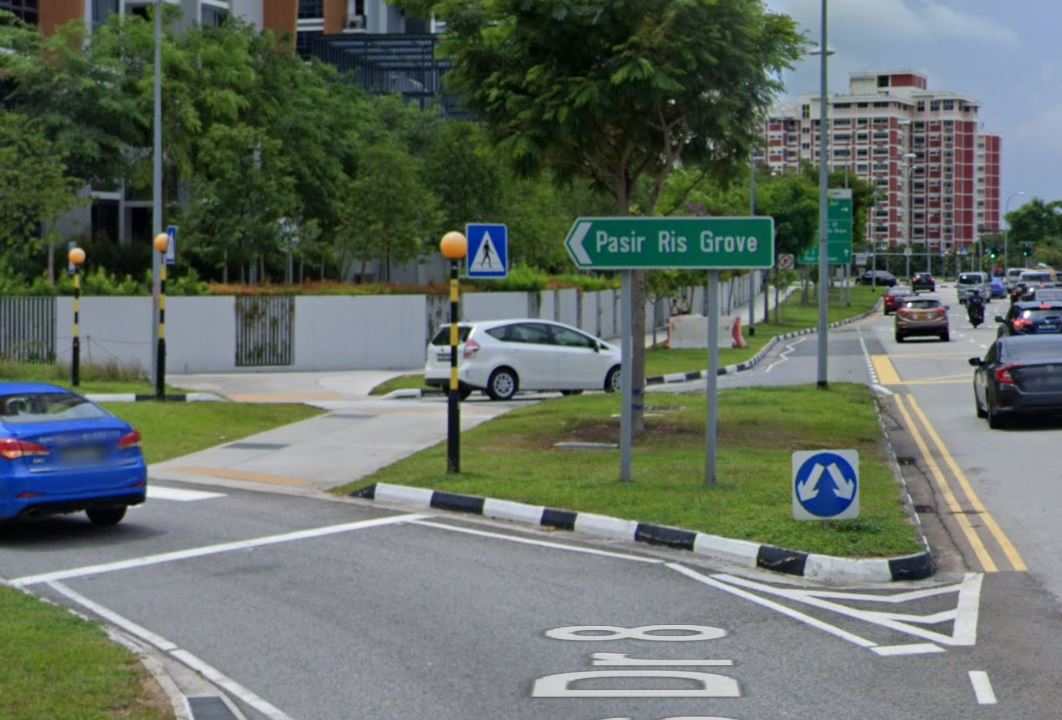 The 35-year-old man from Wuhan, on the other hand, arrived in Singapore last Thursday (23 Jan), reports CNA.

He resided at the Marina Bay Sands Hotel and developed symptoms on Friday (24 Jan). 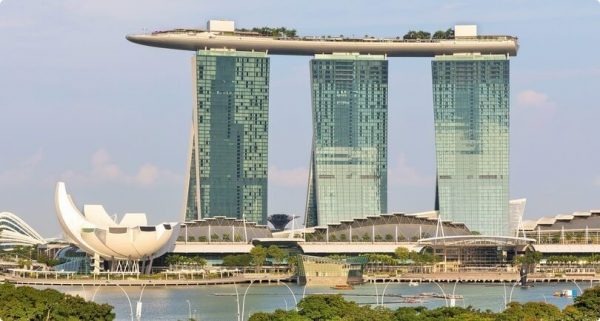 He visited Raffles Hospital and was promptly transferred to the National Centre for Infectious Diseases at Tan Tock Seng Hospital.

On Tuesday (28 Jan) the Ministry of Health (MOH) also announced that Hubei passport holders and those who had visited the province in the last 14 days will not be allowed to transit or enter Singapore. 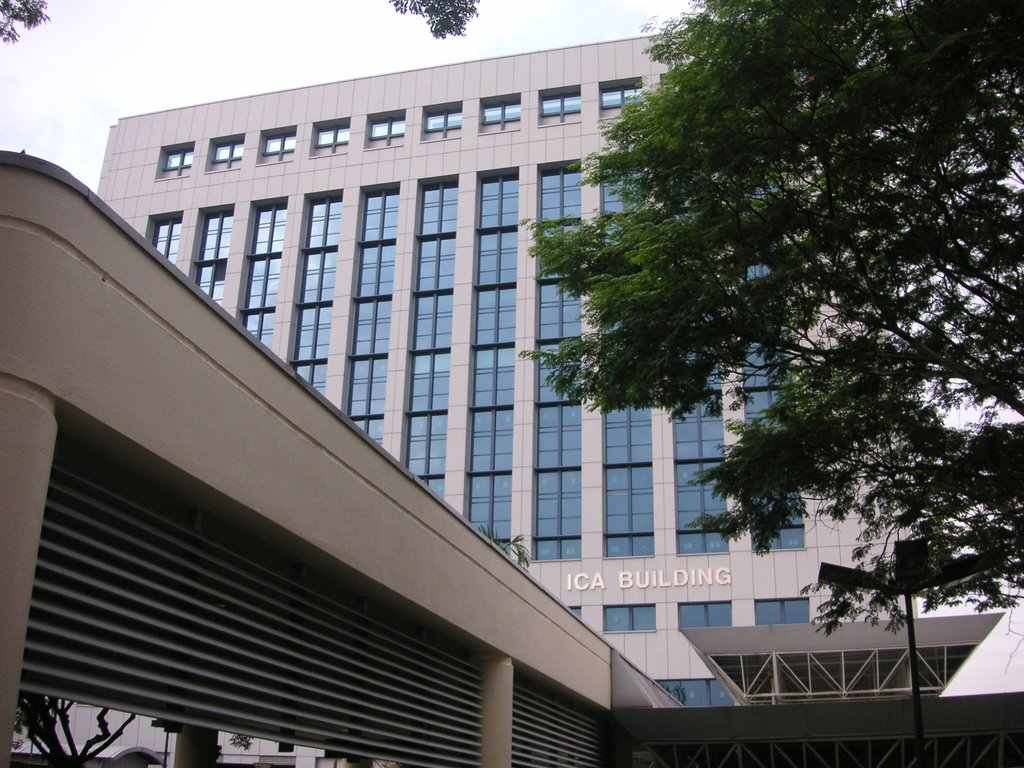 This measure will take effect from Wednesday (29 Jan), from 12pm.

Singapore residents and long-term pass holders who travelled to Hubei or who are holding China passports issued in Hubei will be quarantined once they arrive in Singapore.

Those who had visited Hubei in the last 14 days but who have arrived in Singapore will be contacted by MOH.

Those found to be at a higher risk will be quarantined.

These measures came shortly after a petition calling for a complete travel ban on Chinese nationals arriving in Singapore attracted 100,000 signatures.

While we can’t ascertain if the travel ban imposed has anything to do with the petition, let’s hope that it will be effective in curbing the spread of the Wuhan virus.

Most importantly, remember to practice good hygiene and if you feel unwell, seek medical help immediately and wear a mask.