Her symptoms only showed 6 days after she arrived in Singapore.

Countries around the world are scrambling to prepare hospitals and other measures to mitigate the current crisis caused by the Wuhan virus.

On 27 Jan, the Ministry of Health (MOH) confirmed Singapore’s 5th case of the virus.

The woman, a Chinese national from Wuhan, did not show symptoms when she was on her flight back to Singapore. 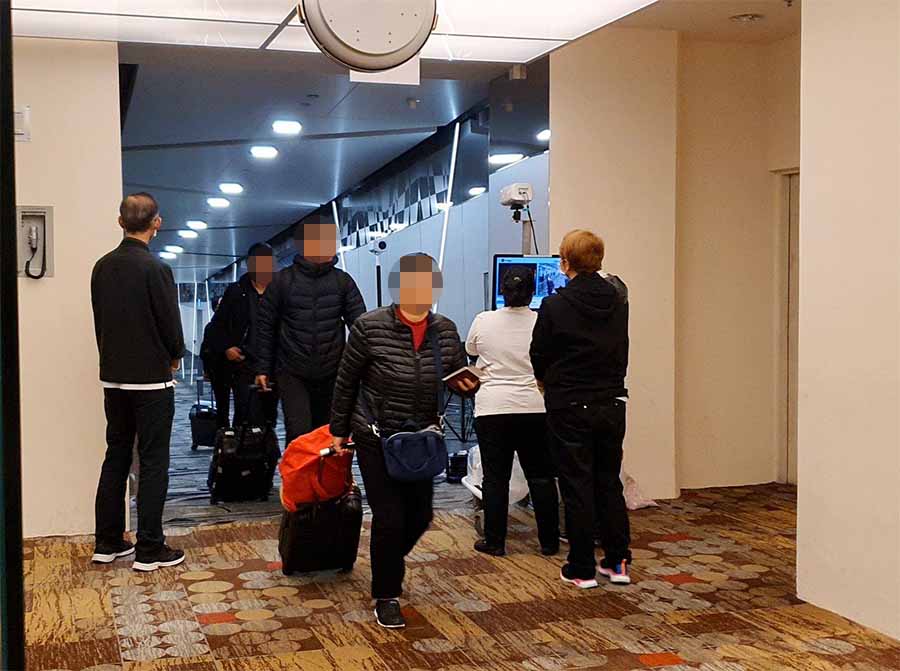 Patient from Wuhan arrived in Singapore on 18 Jan

According to The Straits Times, the 56-year-old Chinese national arrived in Singapore with her family on 18 Jan.

However, she did not show symptoms of the virus during the flight.

6 days later on 24 Jan, she developed symptoms of the Wuhan virus and was brought to Tan Tock Seng Hospital on Sunday (26 Jan).

She was declared a suspect case and was immediately isolated at the National Centre for Infectious Diseases (NCID). 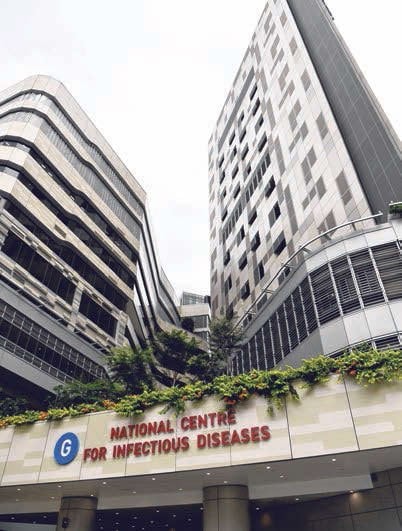 On Monday (27 Jan), further tests confirmed that the 56-year-old had been infected with the Wuhan virus.

She does not have any known links to the previously confirmed cases.

Remained at home after symptoms appeared

After the onset of her symptoms, the patient stayed in her home along Ceylon Road until she was taken to TTSH. 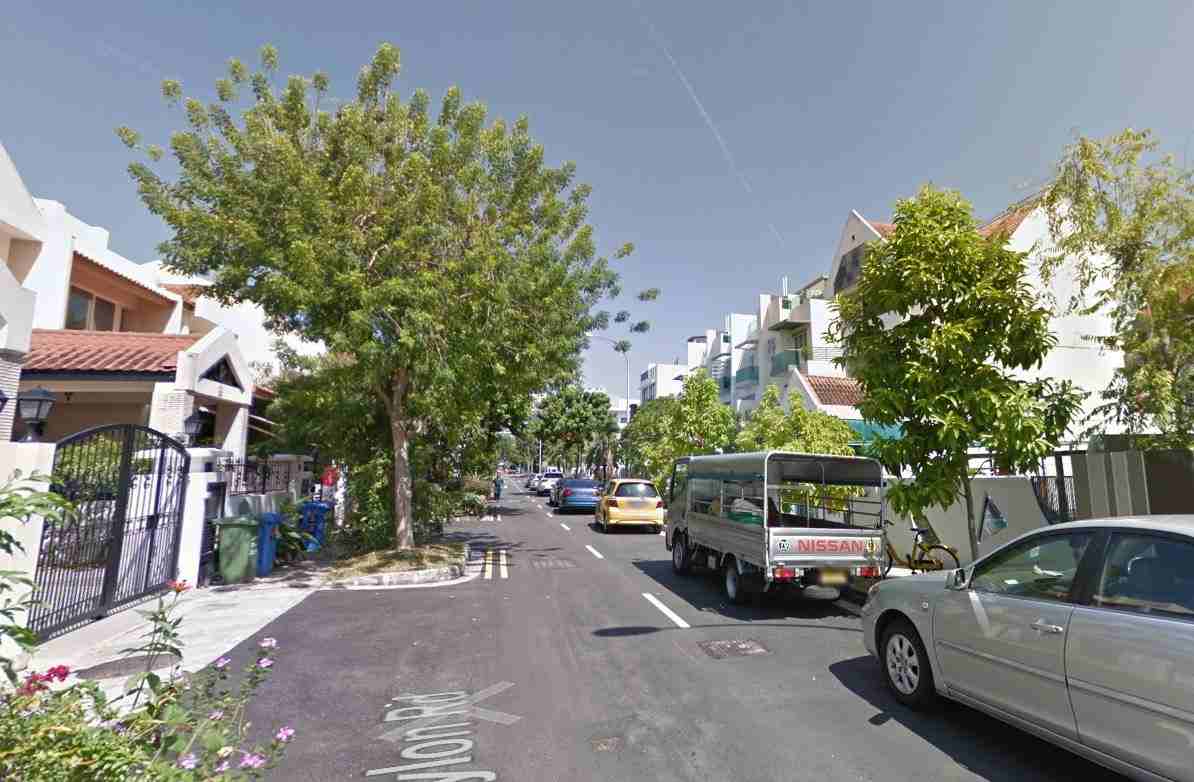 The Ministry of Health, however, did not disclose where she visited and what she did during the 6 days before her symptoms starting showing.

The patient is currently warded in an isolation room at NCID and her condition is stable.

Contact tracing to identify those who she had close contact with is ongoing. Epidemiological investigations – relating to the incidence, distribution, and control of diseases – are also being conducted.

Those found to have close contact with the patient will be quarantined for 14 days.

In light of the current situation, remember to practise good hygiene by washing your hands frequently with soap.

If you have respiratory symptoms like cough or shortness of breath, do wear a mask.

Let’s all play our part in keeping everyone safe and healthy.