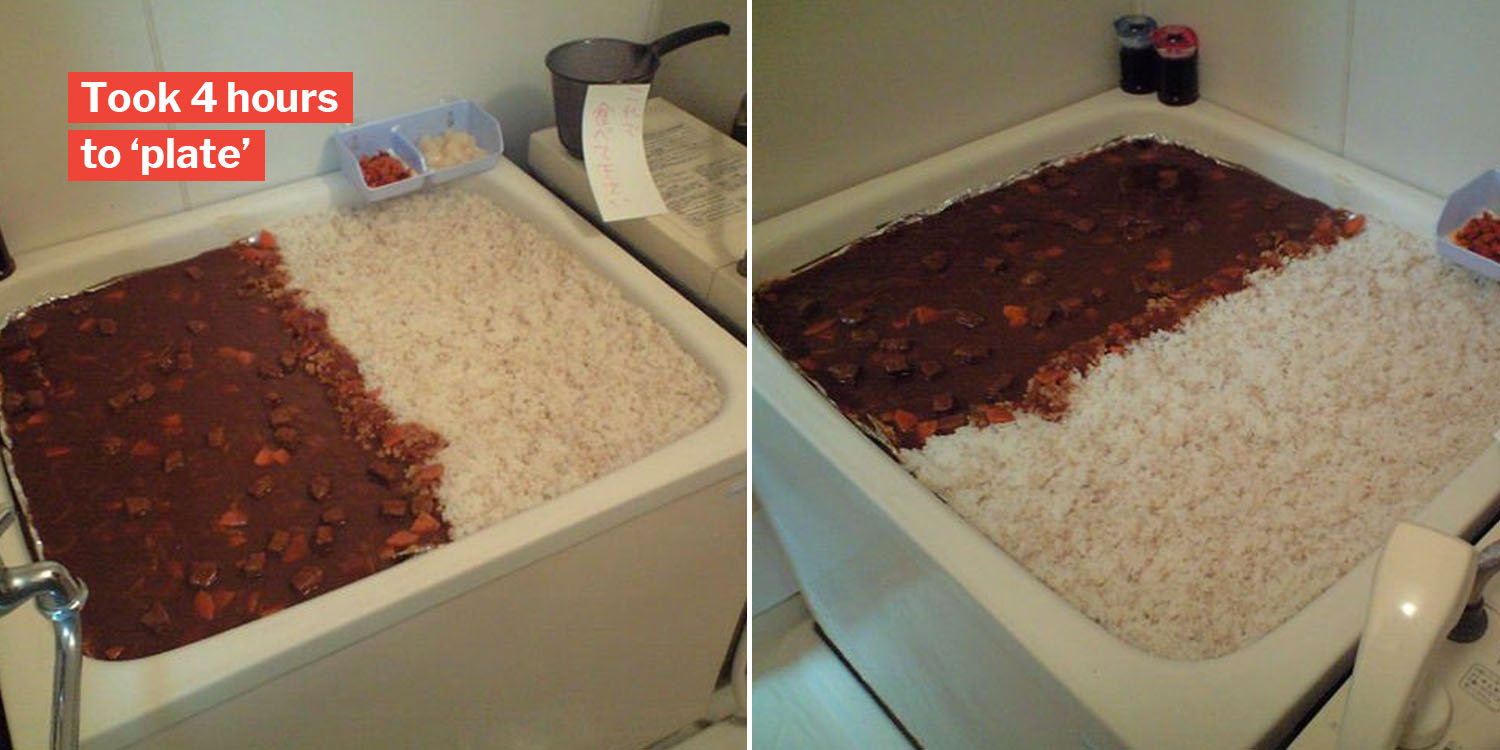 It was probably an all-you-can-eat buffet for his friends.

There have been crazy bathtub ‘challenges’ for a long time — filling it with water babies, tea or numerous bath bombs.

But this man’s attempt to make full use of his bathtub is on a whole new level, according to SoraNews24. His lofty attempt was from more than 10 years ago, but he only posted proof of his success recently on Twitter. 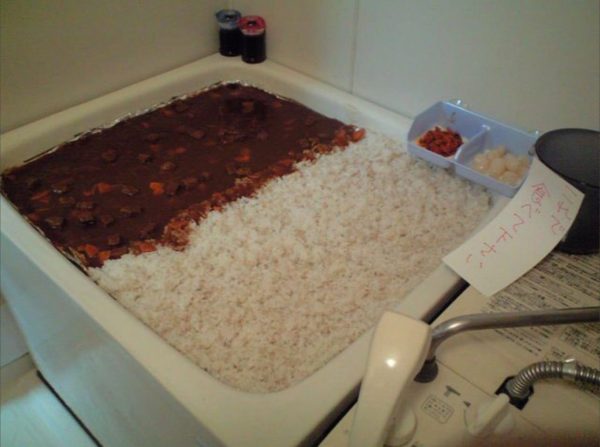 Planned the entire process of putting curry rice in tub

This obviously was not a decision made on the spur of a moment, as one can tell from the sheer amount he prepared. 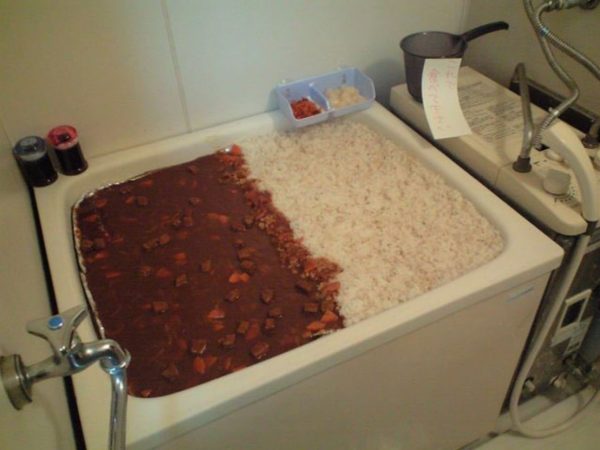 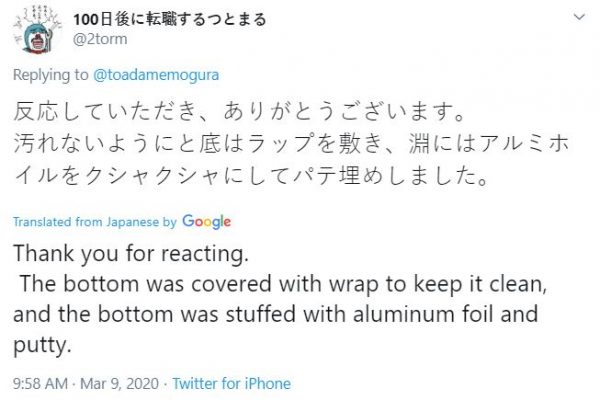 He allegedly lined the bathtub with foil to prevent his tub from being dyed brown. Even the bathroom floor was covered with plastic so its easier for him to clean up afterwards.

The entire project was carried out “as soon as [he] moved” into his new house. SoraNews24 explained that Japanese apartments are cleaned professionally before a tenant moves in, so that was probably the most hygienic time to execute the project.

Curry rice was not wasted

Unlike your lunch where you overordered, there wasn’t any food wasted from the bathtub curry rice.

The Twitter user had apparently factored in the size of the ‘bento’ and invited 3 of his friends to his house to share it. He took a celebratory shot for proof. 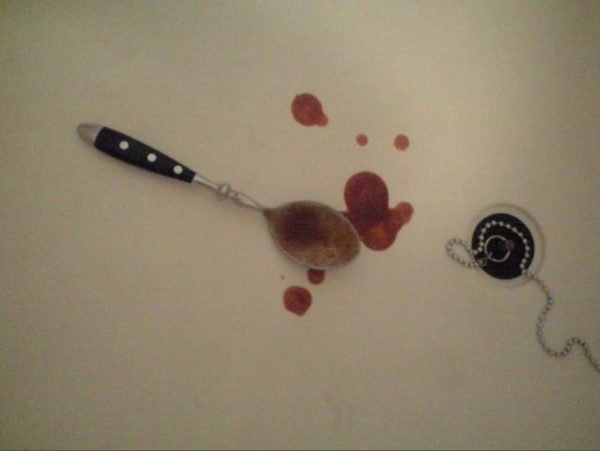 It must have been an unforgettable housewarming party for everyone.

Well, they might get to relive that experience soon because he’s apparently thinking about having a ‘curry rice bathtub 2.0’.

Singaporean should try it too

Anyone would understandably be excited by the sight of a bathtub filled with their favourite food.

Now that someone has done it in Japan, perhaps it’s time someone from Singapore attempt it too!

What dish would you want to fill your bathtub with? Bubble tea? Fish soup? Chendol? Share your wildest gourmet dreams in the comments below.

Whatever it is, just remember not to waste it.