Must Share News – Independent News For Singaporeans
Home Inspiration Humour Japanese Company Launches Bento Rice Cooker So You Can Dine For One... 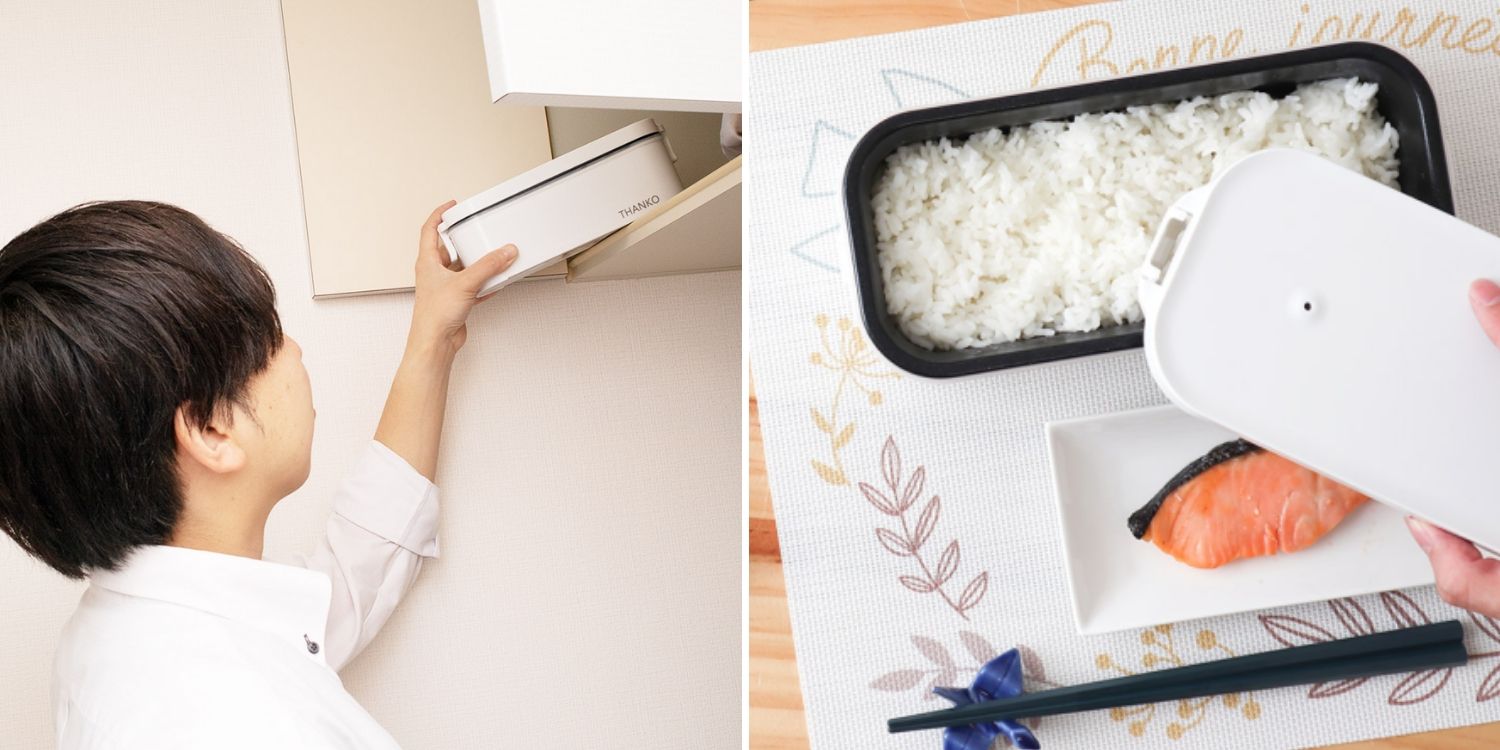 Japan Now Has Rice Cooker That Looks Like A Bento Box

If you often cook for yourself, you’ll often face this problem — portions of everything sold in shops are often too much for one person.

A Japanese company, Thanko, detected this problem in their country. With a growing number of people choosing to remain single, people don’t need to cook large portions.

Thus, they launched the compact bento box-shaped rice cooker that cooks a perfect portion for 1 person. 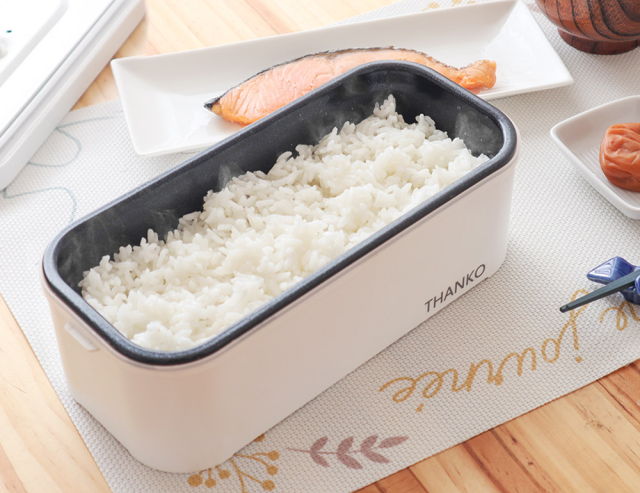 The compact rice cooker looks exactly like our mums’ prized Tupperwares but if you pay closer attention, you’ll see the port meant for a cable. The cooker even has a ‘keep warm’ function like regular rice cookers. 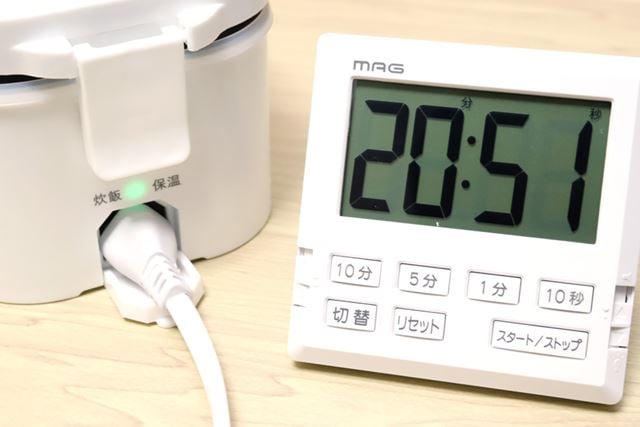 It only weighs 1kg, and measures 24cm x 10cm x 8cm, according to Japanese lifestyle news site Soranews24. Its size makes it easy to store in your packed cabinets or even on a work desk. 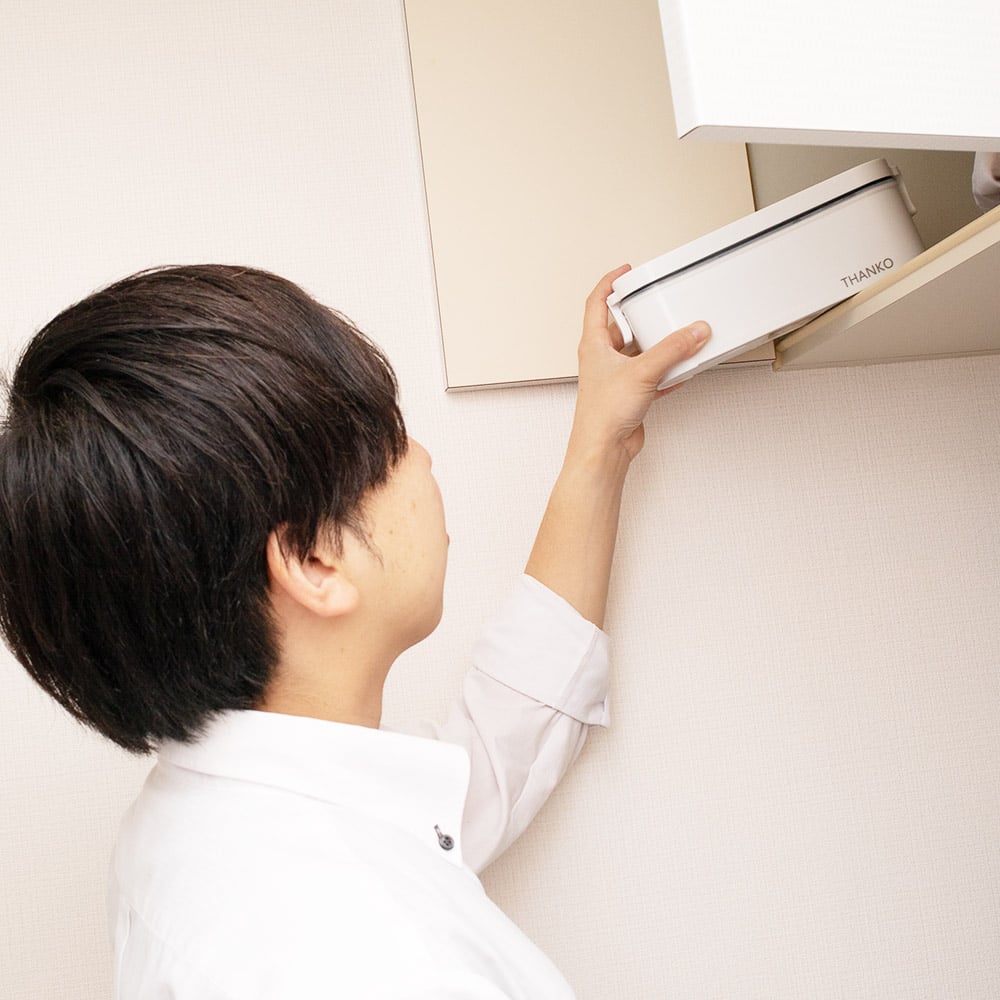 Cooks only 1 cup of rice

Keeping up with the bento box theme, this cooker can only hold 180g of rice. This equates to about a cup of rice. If you’re using the maximum amount, it’ll take 19 minutes before you get your steaming, fluffy rice.

Using just half the amount will cut the cooking time to 14 minutes. 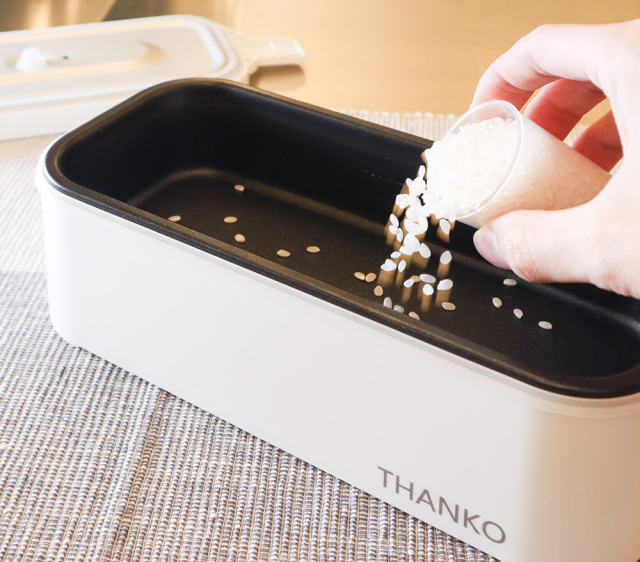 It’s enough for a hearty meal for one, or for two, if you are having many dishes. 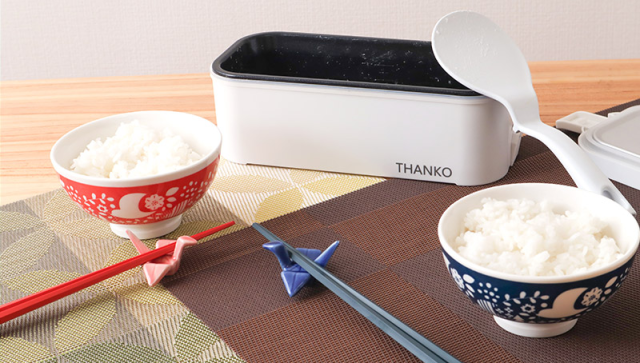 But if no one is coming over, you can even eat directly from the cooker itself. Nothing is more blissful than having a hot meal without needing to wash several things. 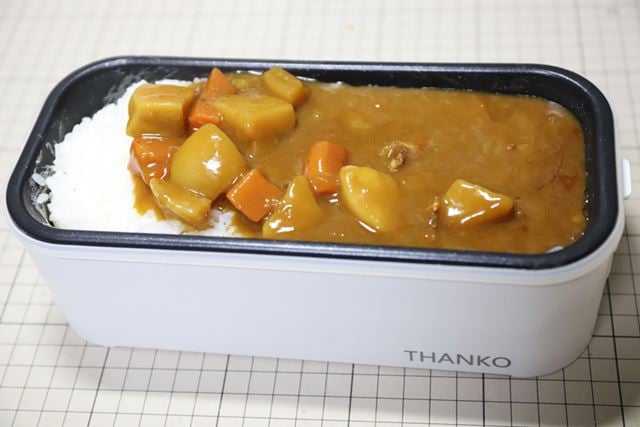 With this rice cooker, you won’t have to pack leftover rice in the fridge anymore. At the same time, you’ll be cutting down on food wastage too.

The Ultra-high Speed Bento Box Rice Cooker for One Person is sold on Thanko’s website for S$88 (6,980 yen). Thankfully, for those of us who can’t read Japanese, it’s available on Amazon and Japan Trend Shop too.