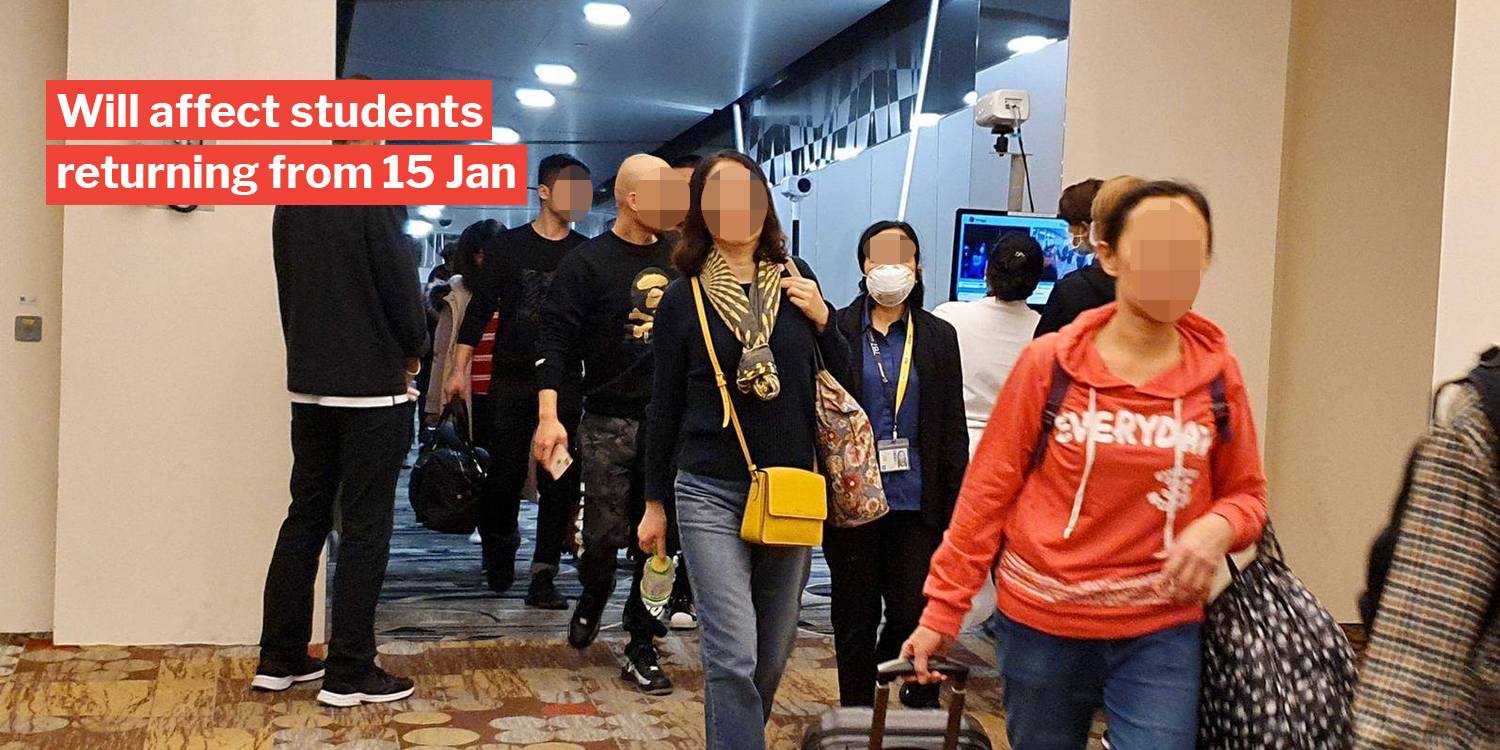 MOE Will Continue To “Support” Affected Students’ Education During LOA

In light of the recent Wuhan virus outbreak, Singaporeans have been taking precautions to safeguard themselves from getting infected

In a press conference on Monday (27 Jan), Singapore ministers announced that all workers and staff returning from China would have to take 14 days of compulsory leave upon their return.

According to The Straits Times, individuals who travelled to China in the past 14 days would have to give health and travel declarations to their respective organisations. They would also have to conduct temperature checks twice a day for 14 days after they return to Singapore.

Those who came into close contact with “vulnerable populations” would have to take 14 days of compulsory leave once they return to Singapore. This will apply to schools and healthcare and eldercare facilities.

Though not mandated, employers in other sectors are also “recommended” to follow these measures.

Among these are around 800 MOE school students who returned from China on 15 Jan or later.

The affected schools include:

This is, however, not an “extended holiday” for students, as schools will continue to support their learning and education, through e-learning,

For students who are on LOA, this is not an extended holiday, we will support your learning and education.

Additionally, temperature screening efforts at borders will also be strengthened by Wednesday (29 Jan).

While these checks are currently only carried out for planes arriving from China, temperature screening efforts will reportedly be expanded to cover all incoming flights. 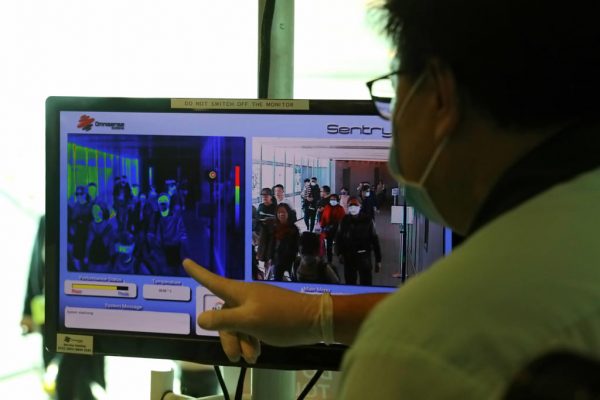 Those deemed “unwell” and showing symptoms of the Wuhan virus will be brought to nursing stations.

Temperature checks conducted at land and sea checkpoints will continue too.

Those with passports issued in Hubei province will be given additional attention to ensure that they are feeling well. ICA officers will also collect their contact details to expedite contact tracing, should there be a need for it.

Are the preventive measures enough?

While there have only been 4 confirmed cases of the Wuhan virus in Singapore to date, we are nonetheless glad that the government is stepping up preventive measures to safeguard Singaporeans from the disease.

Are the measures introduced enough to prevent the spread of the virus? If not, what other measure do you feel should be implemented?