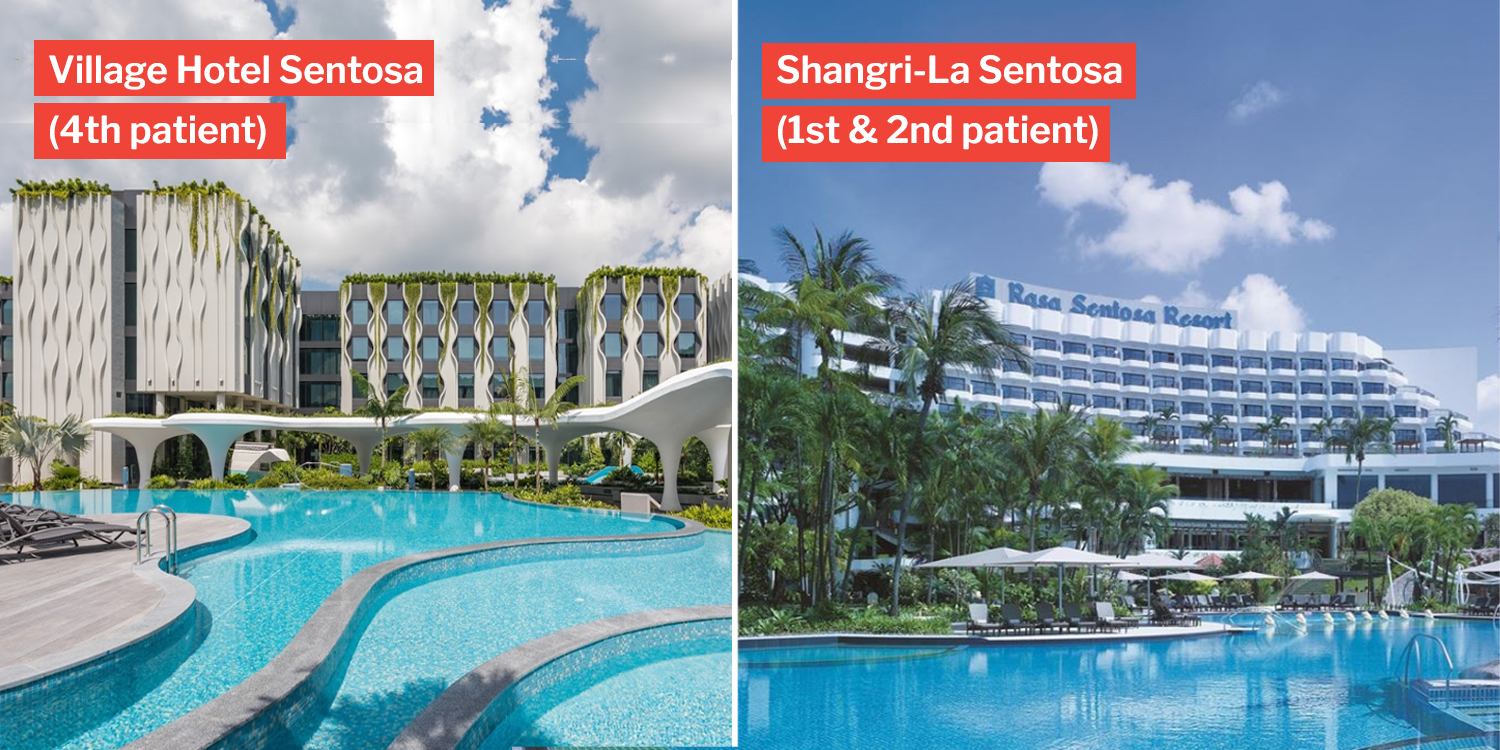 The tally for Wuhan virus Singapore patients has gone up to 4 cases in total, over the course of last night.

A 36-year-old man has been declared the fourth case by the Ministry of Health (MOH) on Sunday (26 Jan).

Here’s a breakdown of what we know about each patient & where they were diagnosed so far. 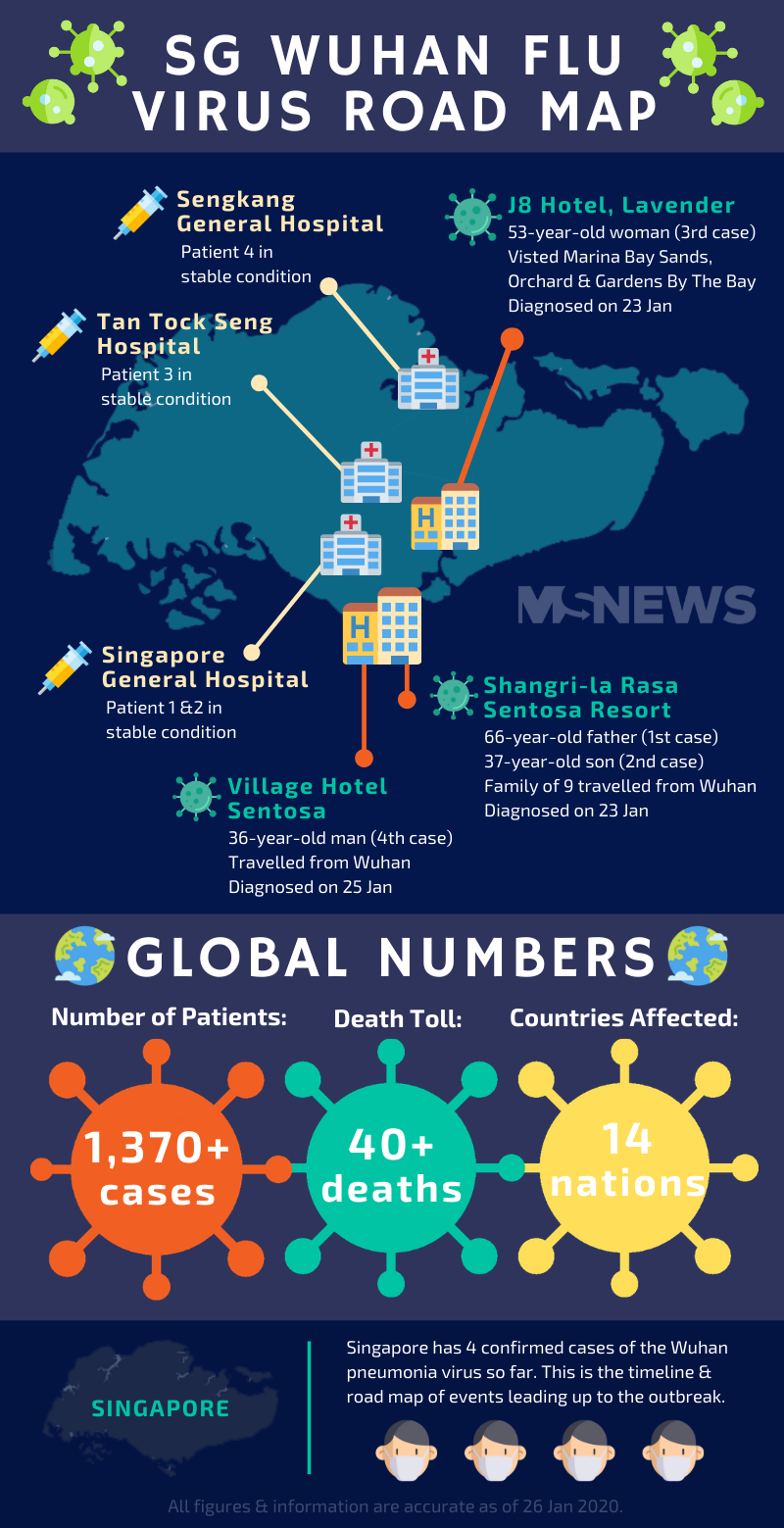 A 36-year-old Chinese man was asymptomatic for the virus when he arrived in Singapore via a plane. After disembarking, he headed to Village Hotel Sentosa to spend the night. By Thursday (23 Jan), the man began to suffer from a cough, and was isolated after he was deemed a suspected case.

Within 2 days, he tested positive for the Wuhan virus on Saturday evening. 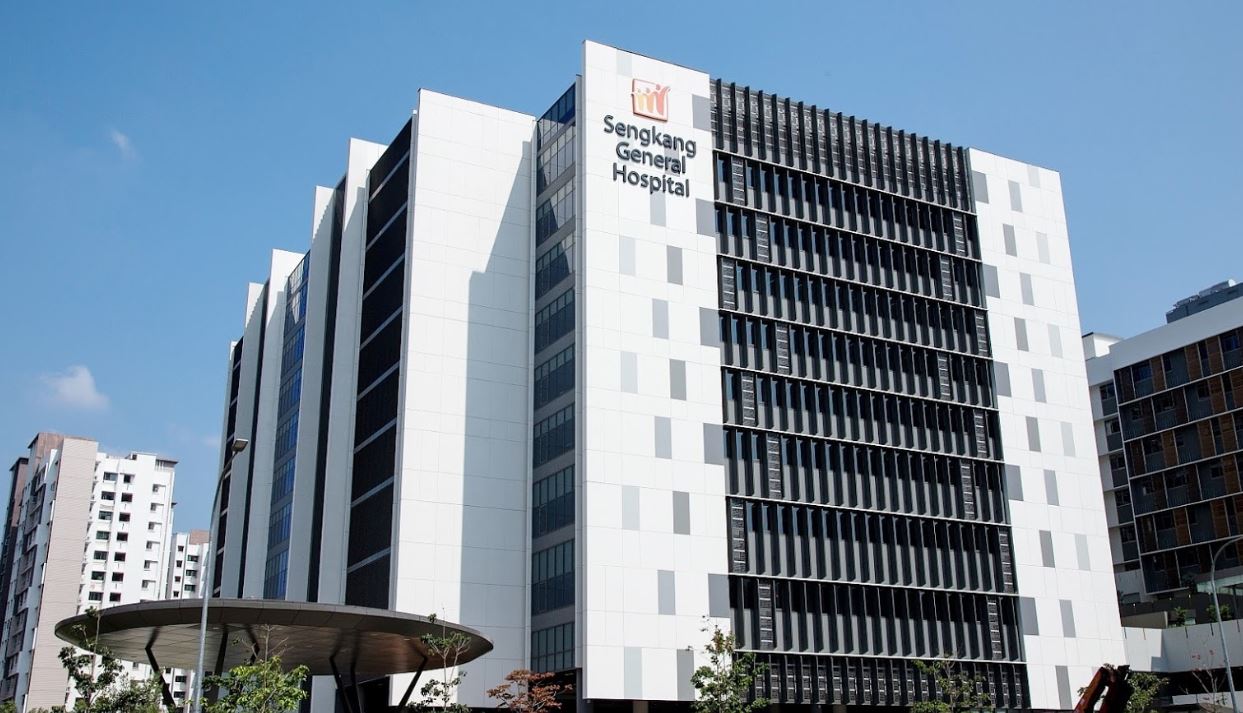 Currently, the fourth patient has been warded at Sengkang General Hospital in isolation. MOH describes his condition as “stable” for now.

The third victim is a 53-year-old woman who arrived in Singapore via a Scoot flight on Tuesday (21 Jan).

The woman developed a fever, cough and chills shortly after arriving. She was transferred to Tan Tock Seng Hospital for quarantine and testing, confirming the diagnosis at midnight on Thursday (23 Jan). 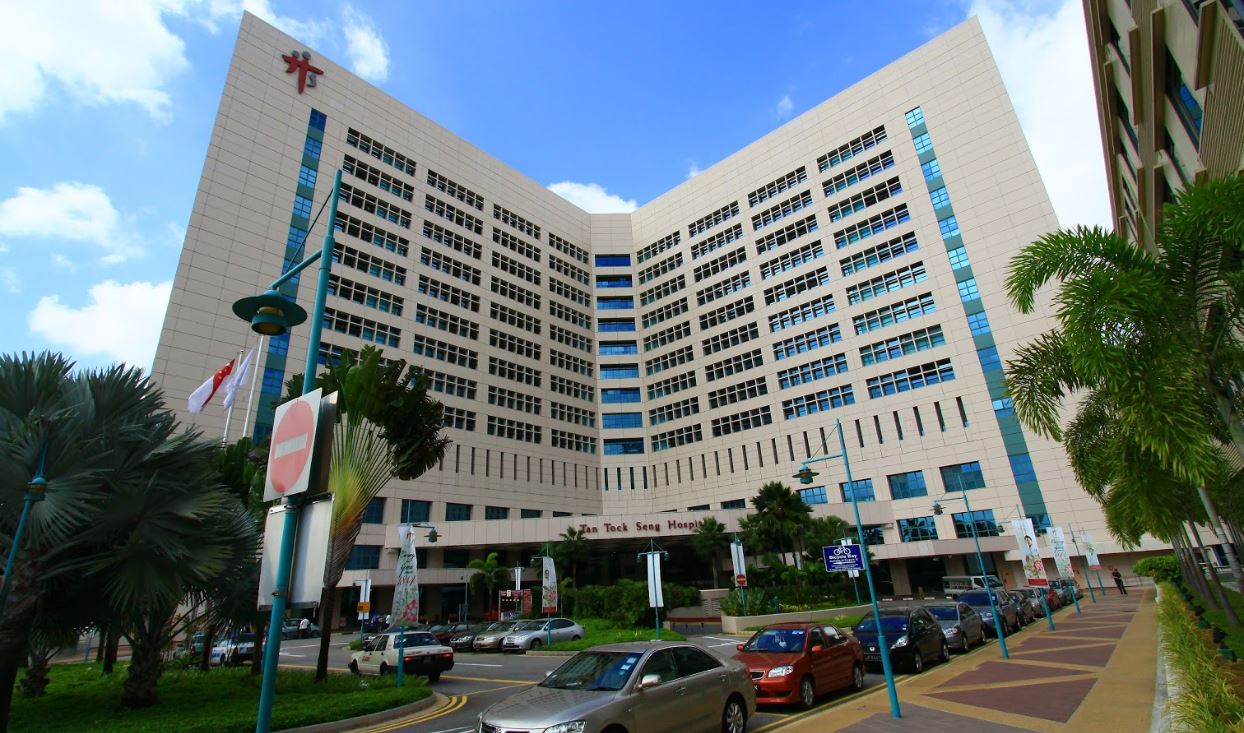 MOH said in a statement that the woman was staying at J8 Hotel and had visited Marina Bay Sands, Orchard Road, and Gardens by the Bay.

First 2 patients are related, travelled as a family of 9

As for the first case in Singapore, a 66-year-old Wuhan native arrived in Singapore with his family of 9 on Monday (20 Jan). They stayed at the 5-star hotel, Shangri-La Rasa Sentosa Resort.

The elderly man had developed a sore throat on his flight here. His fever and coughing symptoms began the next day. 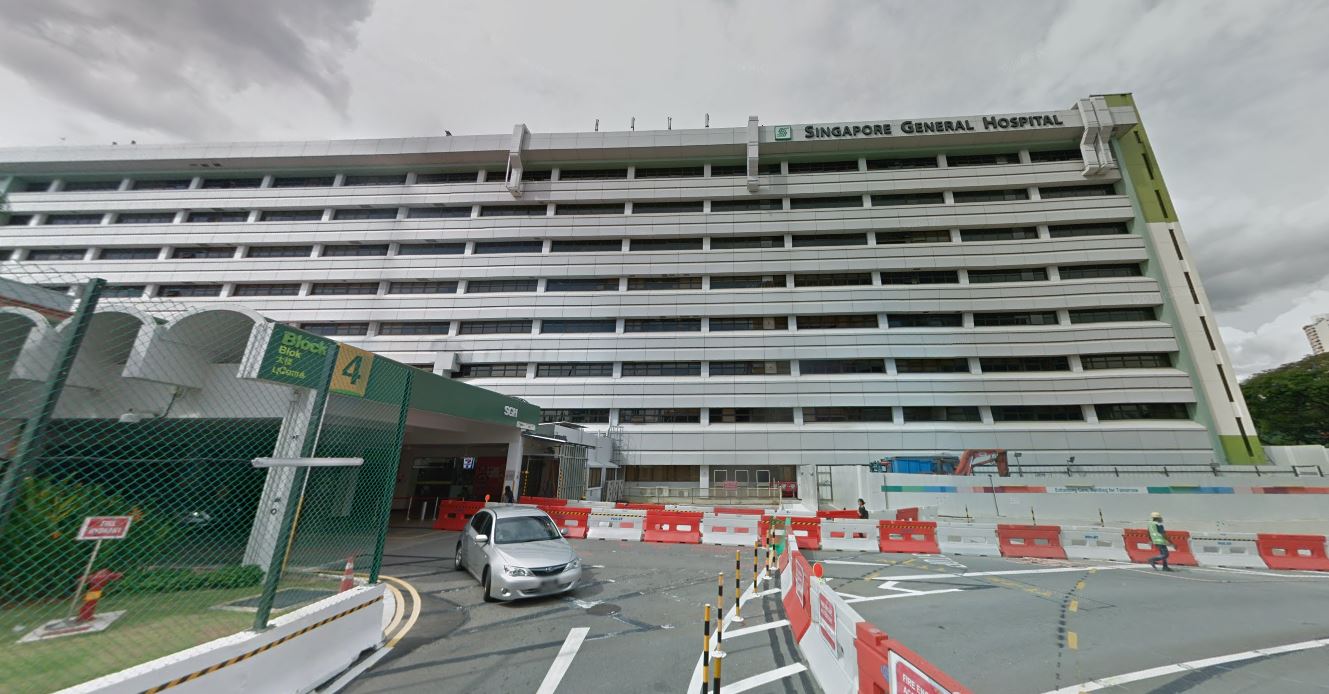 SGH confirmed his diagnosis within 3 days on Thursday (23 Jan), and also admitted his 37-year-old son. Both patients are currently housed in isolation wards at Singapore General Hospital (SGH).

However, the rest of the man’s family eventually left Singapore for Kuala Lumpur.

The same man’s wife and 2 grandsons eventually became the first patients in Malaysia to be diagnosed with the Wuhan coronavirus.

Initial screenings reportedly showed that they had no signs of fever or any symptoms of infection. Officials placed all of them under quarantine while awaiting their test results.

The other 5 members of the family have tested negative for the virus.

MOH confirms that they’ll be working to establish which citizens made contact with every patient, and undertake all necessary measures to issue quarantines.

In the meantime, here’s a summary based on MOH’s advisory about the symptoms & how to maintain good personal hygiene. 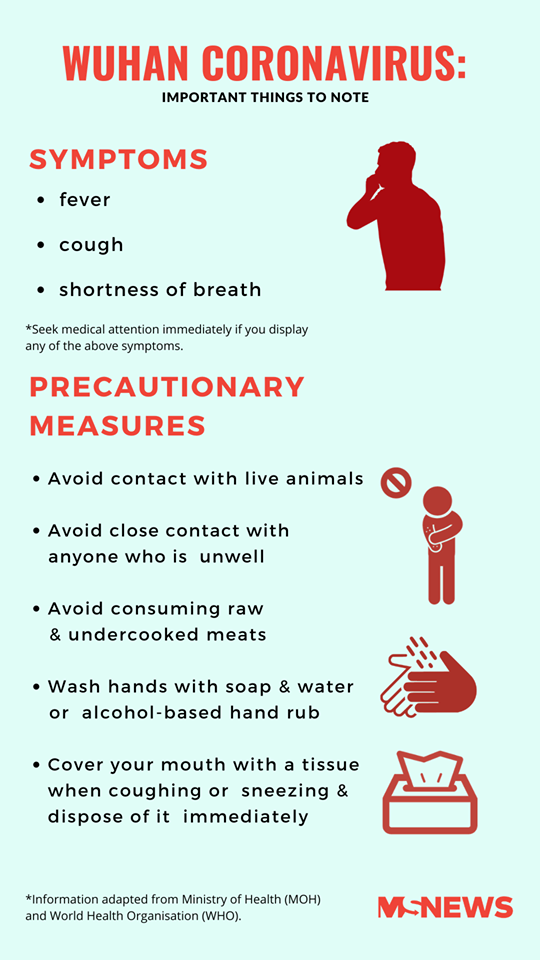 MOH is also reportedly preparing to turn chalets into medical response centres if the need arises.

Keeping medical staff at the front-lines in our prayers

While the possible implications of an outbreak linger at the back of our minds, let’s also keep the healthcare staff who are combating the virus at the front-lines in our prayers.

We wish all patients who are affected a swift recovery. We can only hope that the fourth case, will also be one of the last few in Singapore.