The deceased was reportedly jogging in the area.

The Singapore Police Force (SPF) is currently investigating the murder of a 38-year-old who was reportedly found injured along Punggol Field on Sunday (10 May).

Police alerted to Punggol Field murder at 11pm on 10 May

According to ChannelNews Asia (CNA), the police were alerted to the case on Sunday (10 May) night at around 11pm. 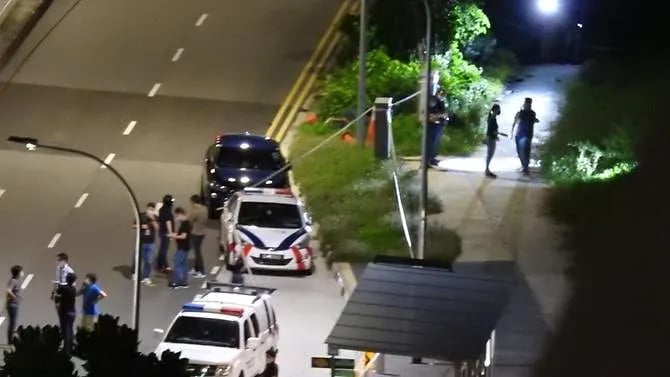 The 38-year-old male victim – reportedly jogging at the time – reportedly suffered knife wounds and was brought to Sengkang General Hospital where he tragically succumbed to his injuries. 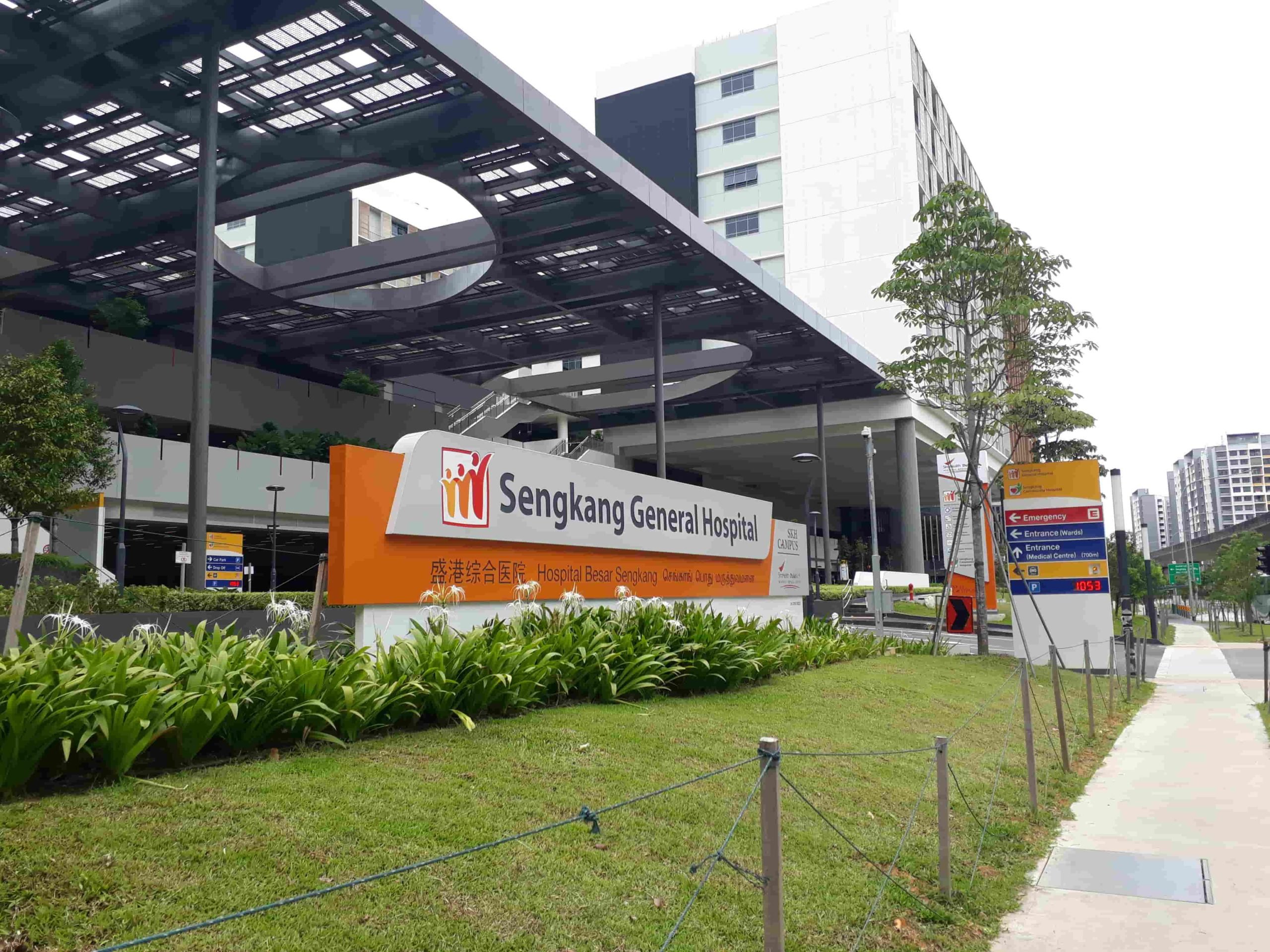 The police have since classified it as a murder case and are currently investigating the case, reports CNA.

Images by CNA show at least 2 police vehicles and a large group of officers at the scene. 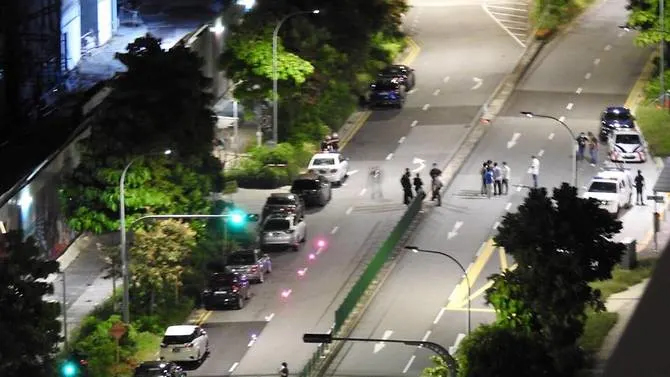 As many as 30 Gurkhas were reportedly seen around the grass patch nearby. 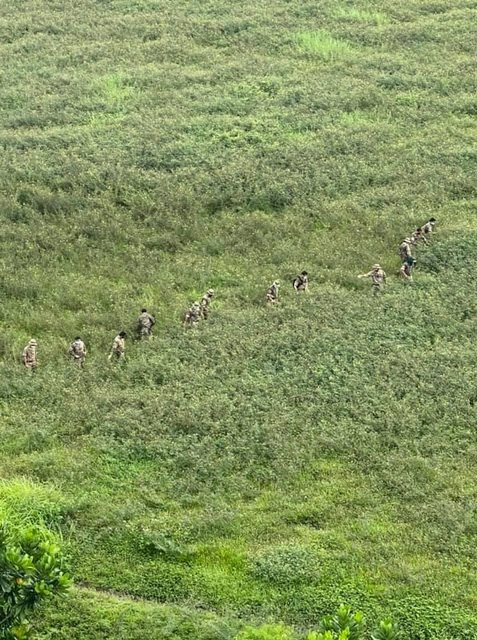 The area appears to have been cordoned off the next day, based on CNA photos. 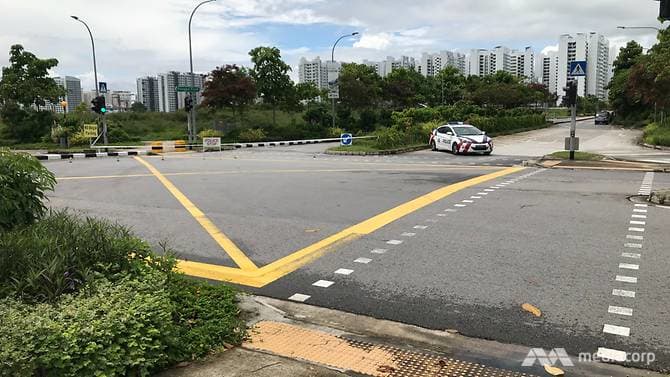 Condolences to friends and family of the deceased

MS News would like to extend our heartfelt condolences to the family and friends of the deceased.

We hope the person responsible for the murder will be brought to justice soon.