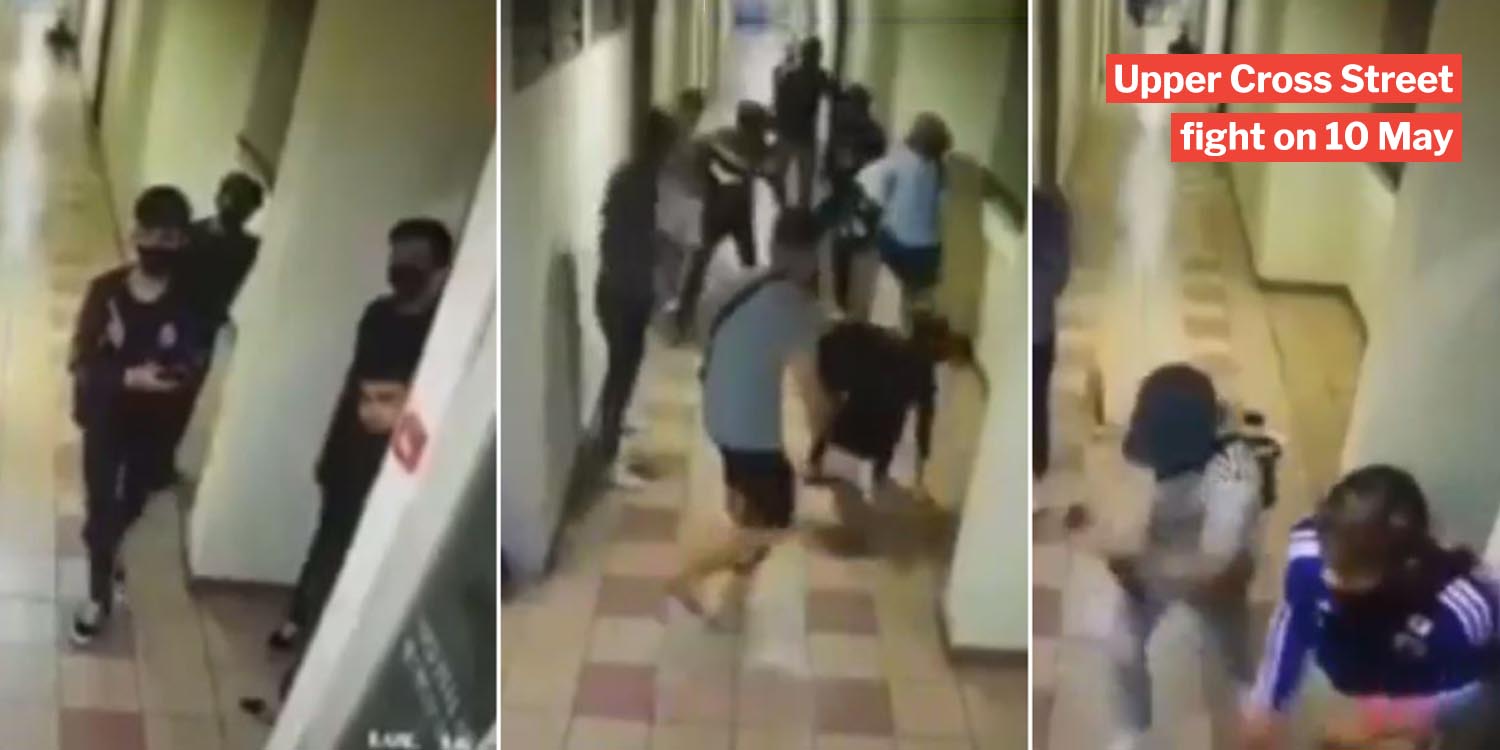 Chinatown Incident Occurred At Upper Cross Street On 10 May

On Sunday morning (10 May), an incident involving 3 individuals occurred at Chinatown, resulting in the police making 3 arrests and admitting a young adult to Singapore General Hospital (SGH). 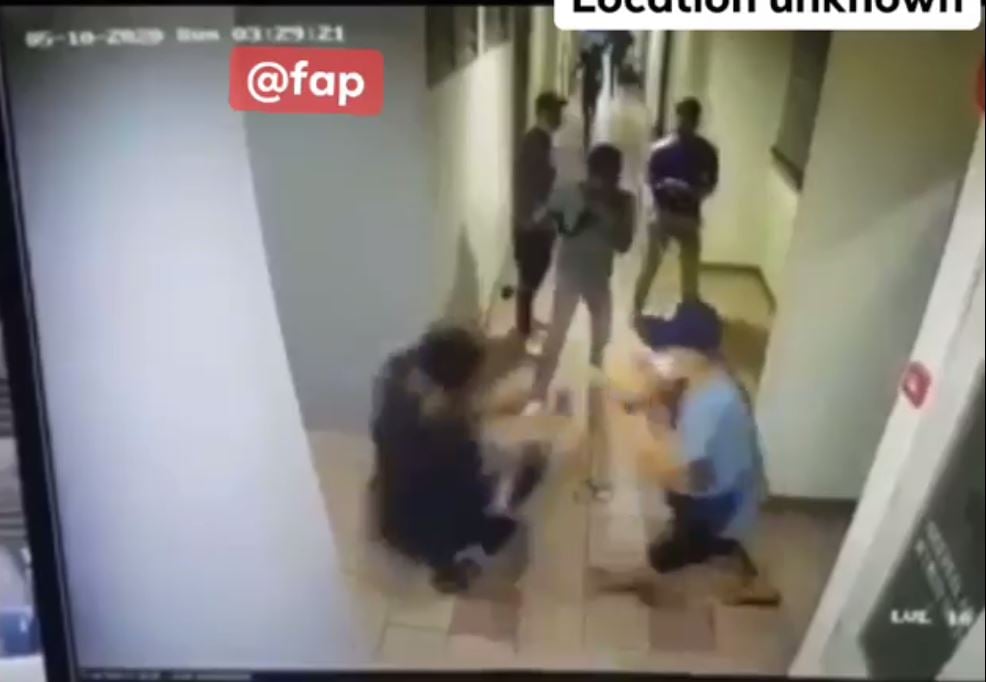 Reports of “rioting” with a “dangerous weapon” were raised to the authorities in the wee hours of the morning at 3.30am along Upper Cross Street, reports Channel NewsAsia (CNA). 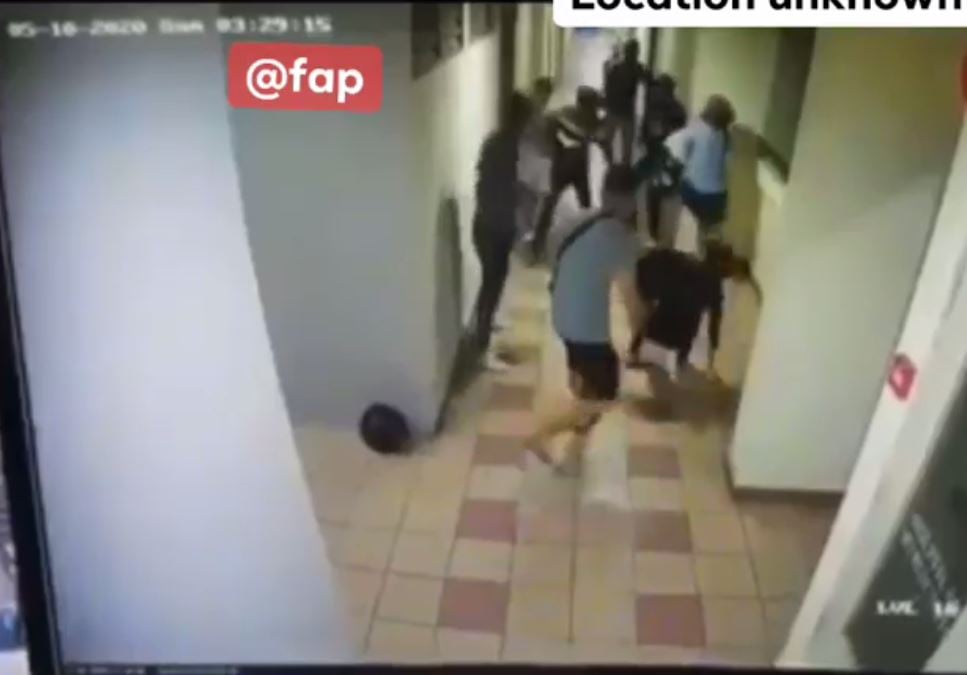 Police also confirmed that a 19-year-old male was admitted to SGH via an ambulance. Thankfully, he remained “conscious”.

A total of 3 individuals were arrested on the scene.

However, police are on the hunt for other suspected individuals who were involved in the fight. 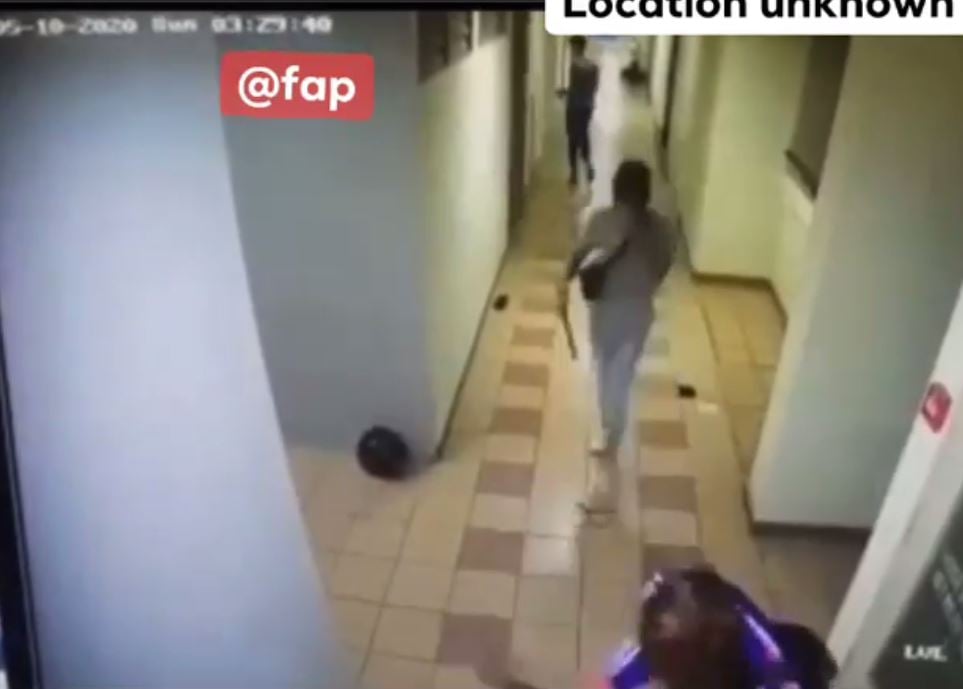 You may view the 45-sec clip on Fabrications About The PAP’s Facebook page of the fight here. We summarise the story after the jump.

This viral video circulating on social media appears to be a CCTV clip of the brawl which depicts the incidents leading up to the fight breaking out.

The clip begins with 4 masked individuals clad in black standing at a corridor. 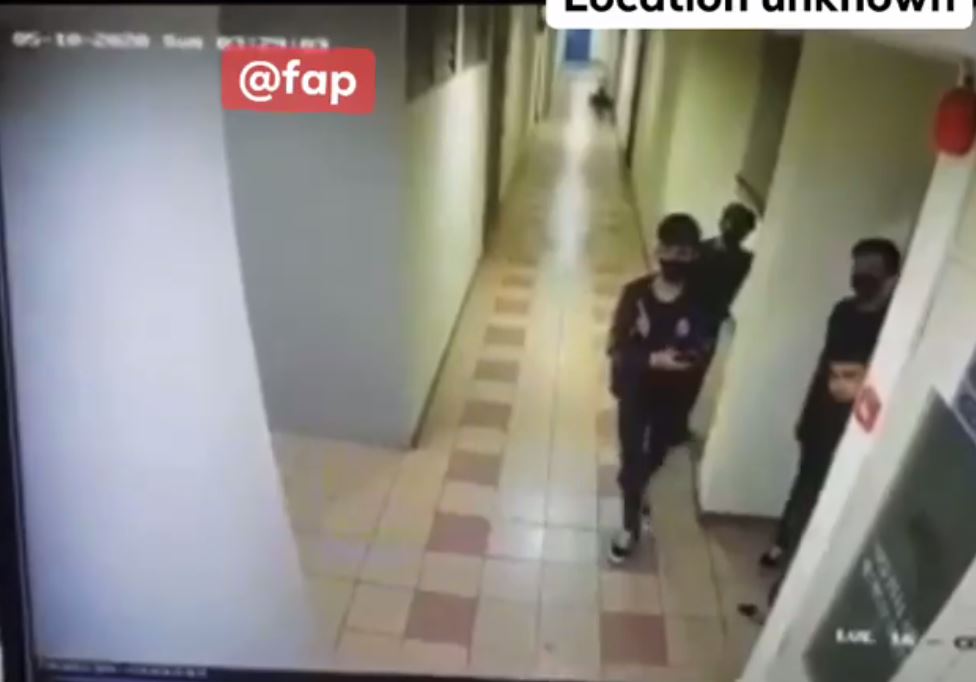 An individual in a long-sleeved blue and white striped shirt enters the frame at the 0.09 mark. 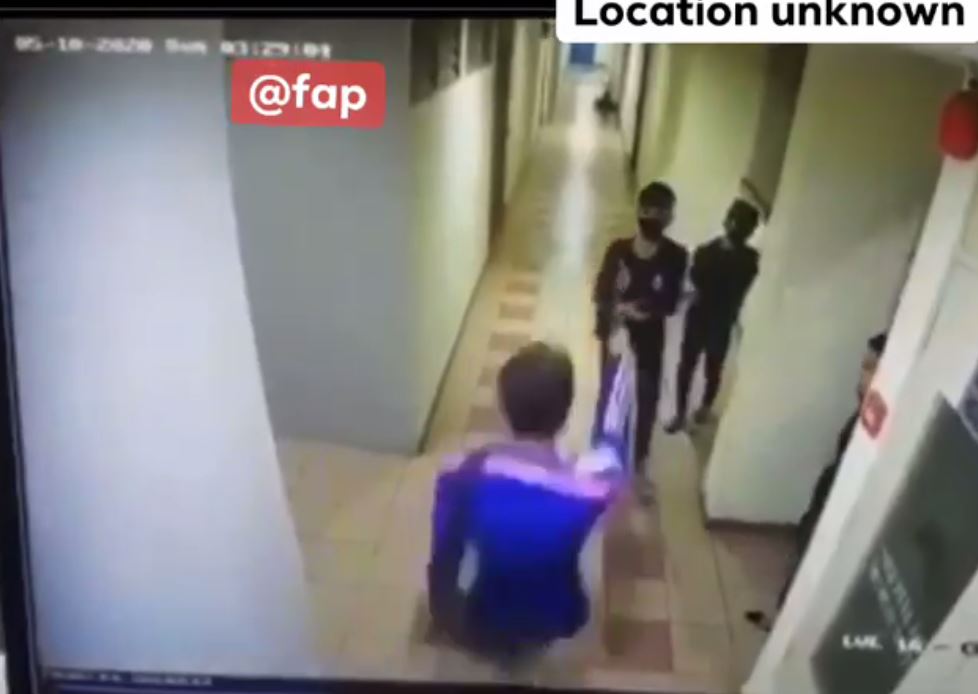 5 others follow suit, after which a fight appears to break out around a pillar which is hidden from view.

As this is an ongoing investigation, do contact the police at these hotlines, if you have further information regarding the case.

We hope that anyone who’s been injured will make a full recovery and that the case will be resolved soon.