Ex-military personnel taking on new roles after their army stints is nothing new. Some have taken the political route while others oversee the national press.

Now, the first inspector-general at the Singapore Armed Forces (SAF) is set to take over as CEO of the Early Childhood Development Agency (ECDA).

According to The Straits Times (ST), Mr Tan Chee Wee was appointed CEO-designate on 1 Sep.

Mr Tan will be replacing current CEO, Jamie Ang, who has been heading ECDA since 2019. 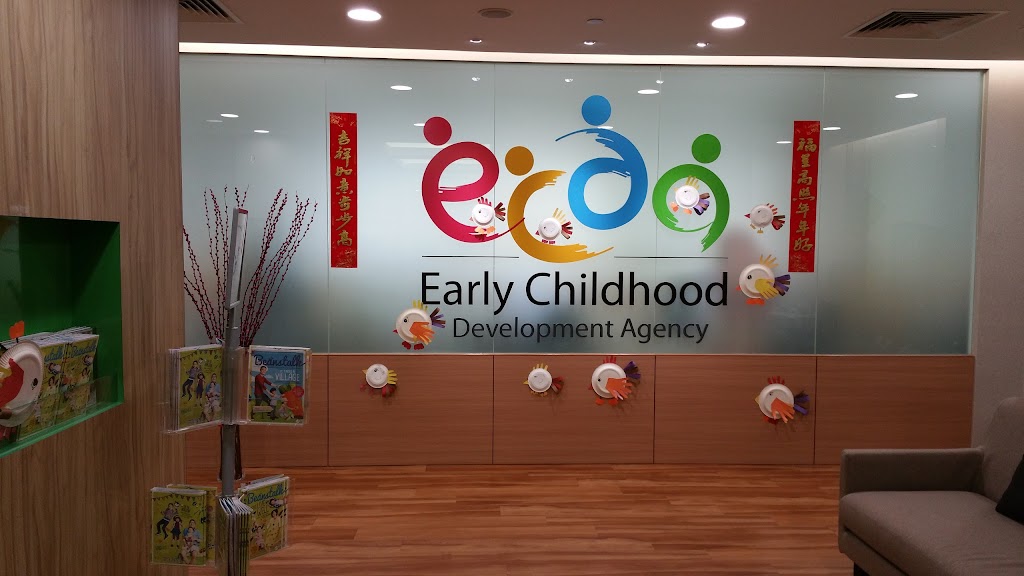 In her time there, she has led ECDA’s efforts in working with the preschool sector to keep staff and students safe during the Covid-19 pandemic.

She also helped to implement programmes to improve access to quality and affordable preschools, noted ST.

This was done through enhanced subsidies that came into effect last year.

Meanwhile, Mr Tan first joined the SAF in 1993 as an air traffic controller in the Republic of Singapore Air Force (RSAF). 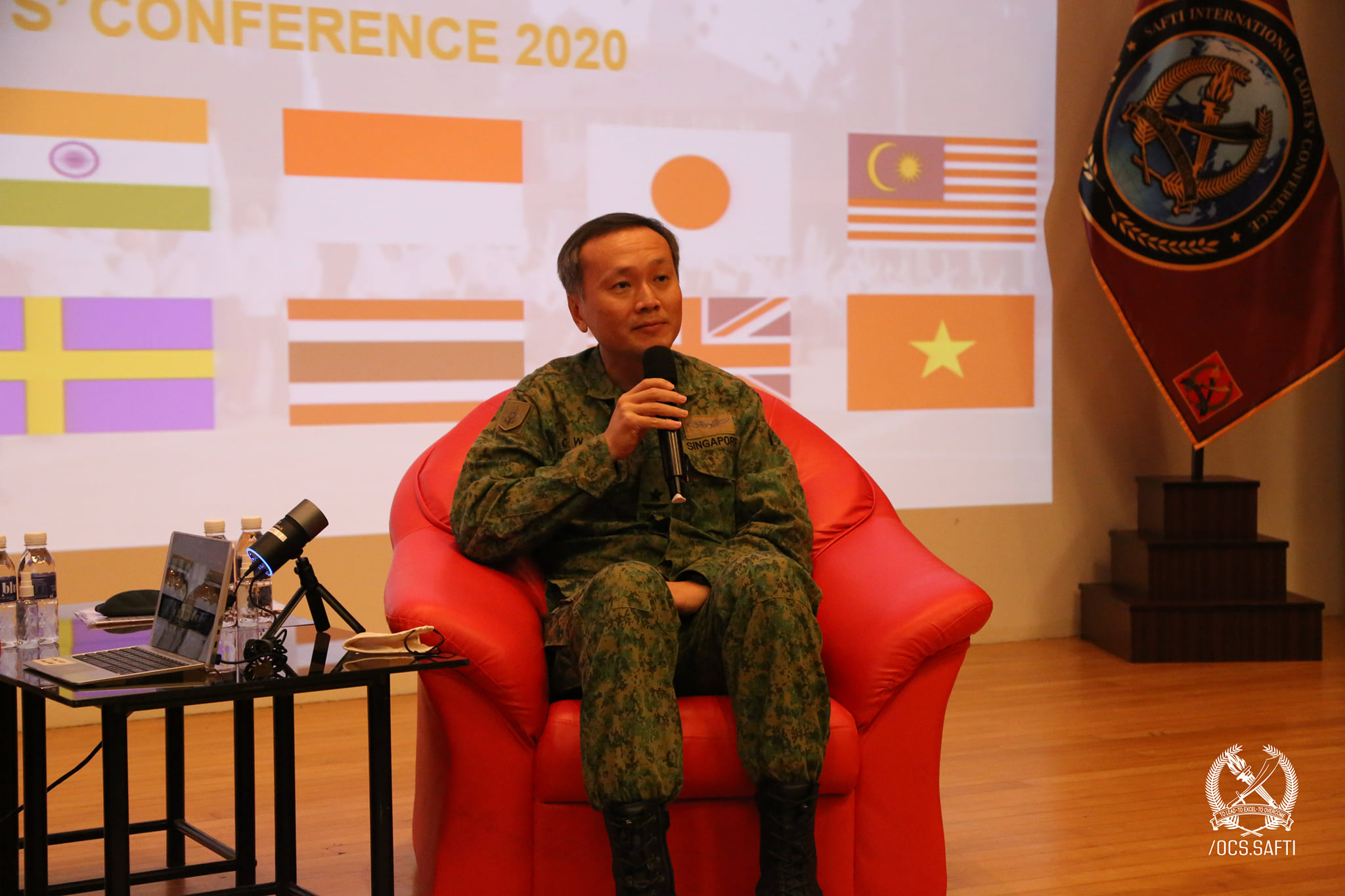 During his time there, he held several positions including:

His operational experience in all his roles will hopefully position Mr Tan well to lead ECDA and the preschool community in the transition towards Covid-19 resilience.

In his new role, Mr Tan will also help to improve the accessibility, affordability, and quality of preschools in Singapore. He will officially assume the CEO role from 15 Dec.

Wealth of experience puts him in good stead

While the transition from the military to preschools may be odd to some, we shouldn’t understate Mr Tan’s wealth of experience.

We hope that the transition will be a smooth one for all parties involved.