Man In Simei Allegedly Slashed By 18-Year-Old With A Knife, Police Arrest 4 Suspects 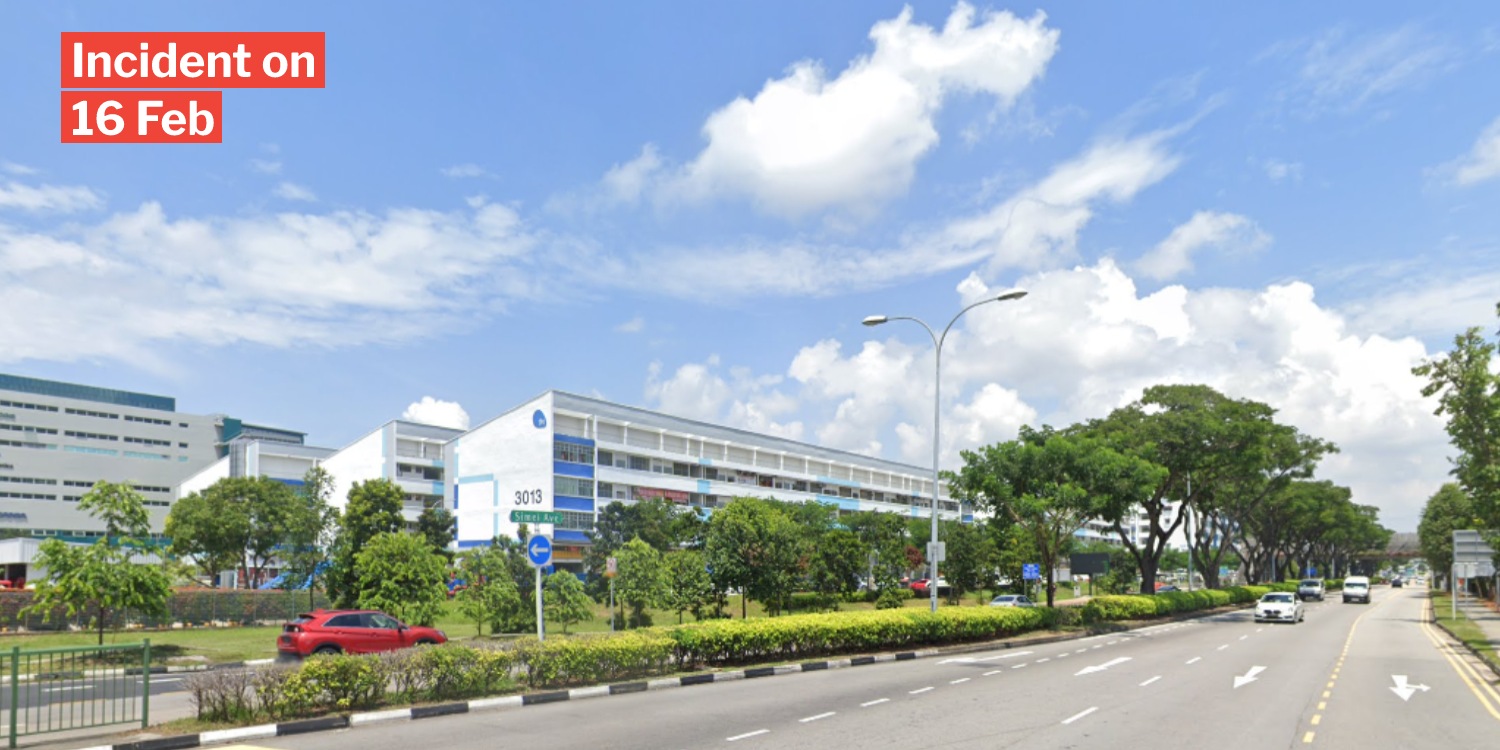 The 3 other youths allegedly punched & kicked the victim.

On Tuesday (16 Feb), an alleged knife attack in Simei ended with the arrest of 4 youths, aged between 17 and 20.

The arrest reportedly happened within 24 hours, with the youths facing charges in court today (18 Feb).

According to Channel NewsAsia (CNA), the Singapore Police Force (SPF) said they received a report at about 1.15pm on 16 Feb of a man being slashed by unidentified attackers at Simei Avenue. 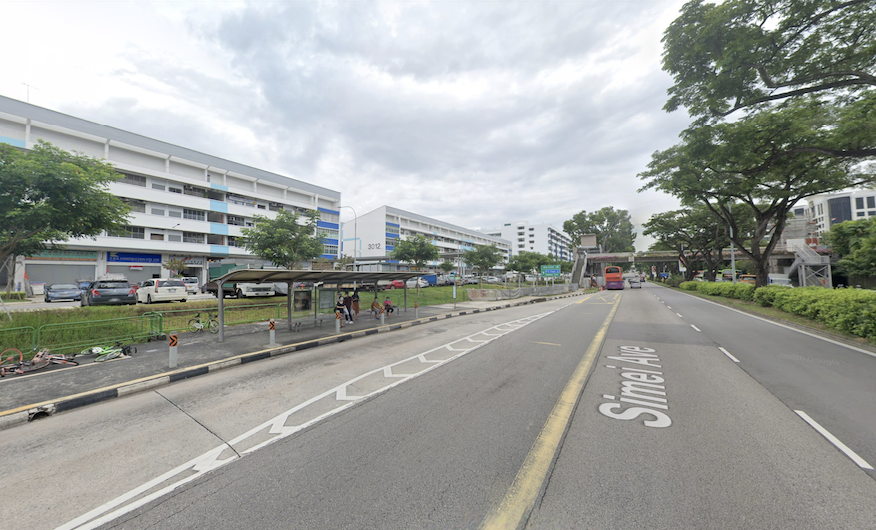 The attack allegedly happened after a dispute, though the SPF didn’t elaborate on what the disagreement was about.

Thankfully, the police didn’t report any fatalities as a result of the incident.

CNA noted that the attacker who slashed the man was an 18-year-old who had received the knife from another teen of the same age.

The pair, along with 2 other youths aged 17 and 20, allegedly punched and kicked the victim as well.

They fled the scene quickly, but CCTV footage helped the SPF to identify the 4 youths, whom they arrested within 24 hours.

The two 18-year-olds will be charged in court today (18 Feb) for voluntarily causing harm using a dangerous weapon. Furthermore, they will be charged for carrying an offensive weapon in a public space.

If found guilty of causing hurt with a knife with common intention, they may face any one or a combination of the following sentences:

Carrying an offensive weapon in public meanwhile, may subject them to another 3 years’ jail and at least 6 strokes of the cane.

For the 2 other youths involved, the SPF says that investigations are still ongoing.

The police added that they will not hesitate to take action against those who show no regard for the law.

It’s troubling to hear of a group of youths resorting to a knife attack after a dispute.

Should one party have to settle a dispute with another, it’s advisable to use peaceful means to do so. Doing otherwise could mean risking injury or arrest.

Let’s do our parts to maintain harmony within our society, and ensure everyone’s safety.