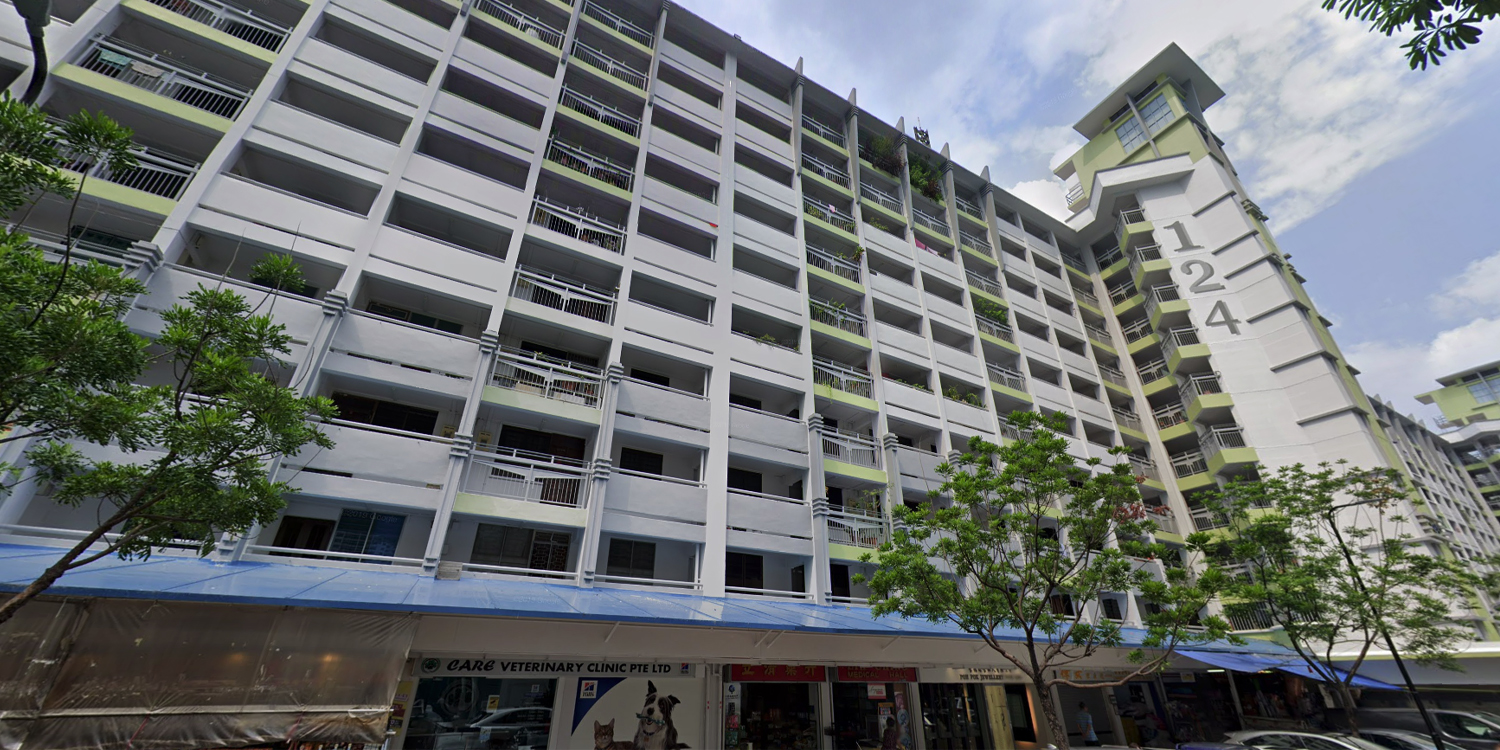 From time to time, the police receive calls for help that require them to forcefully enter houses to ensure everyone’s safety. On Monday (8 Feb), the Singapore Police Force (SPF) was called to a HDB unit in Toa Payoh where a 64-year-old had reportedly locked himself in his room, threatening to commit suicide.

SPF and SCDF officers eventually forced entry into the room. A struggle ensued, during which the man allegedly stabbed a police officer.

He was later arrested for voluntarily causing hurt to a public servant, criminal intimidation, and suspected drug-related offences. According to SPF, a 64-year-old man had threatened to take his own life after locking himself in his room.

When police arrived, the man reportedly refused to open the door despite multiple calls to do so.

Assessing that the man could potentially cause harm to himself and others, the police called in SCDF officers to force entry into the room.

When the officers entered the room, they saw the man holding a canister of butane fuel and a lighter. 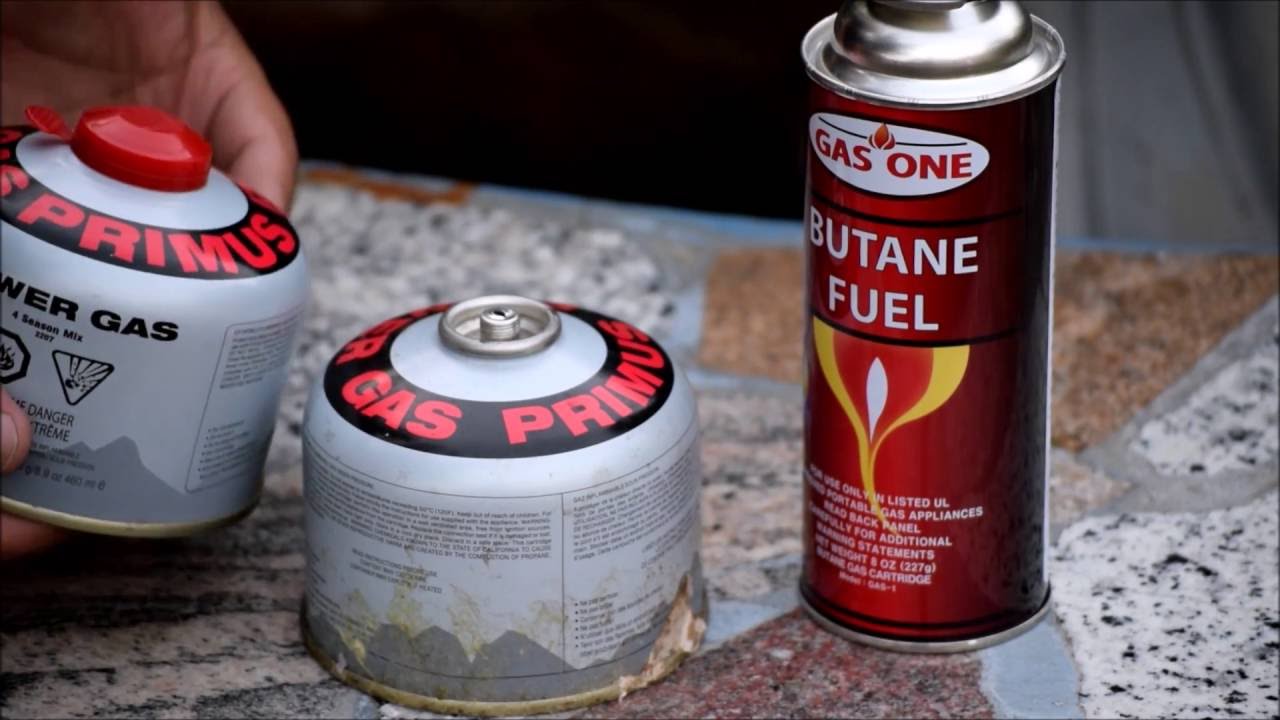 He then allegedly charged at them, and a struggle ensued, as officers tried to disarm him.

Amidst the scuffle, the man stabbed a 28-year-old police officer in his left thigh with a knife.

To be charged in court on 9 Feb

The man was eventually apprehended and sent to the hospital for a medical examination.

The police officer he attacked was conscious, and is now receiving treatment for his injury. Investigations for this case are ongoing.

The man is due to appear in court today (9 Feb), said the police.

Meanwhile, SPF will be working with the prosecution to arrange his remand at the Institute of Mental Health (IMH), for a psychiatric assessment. 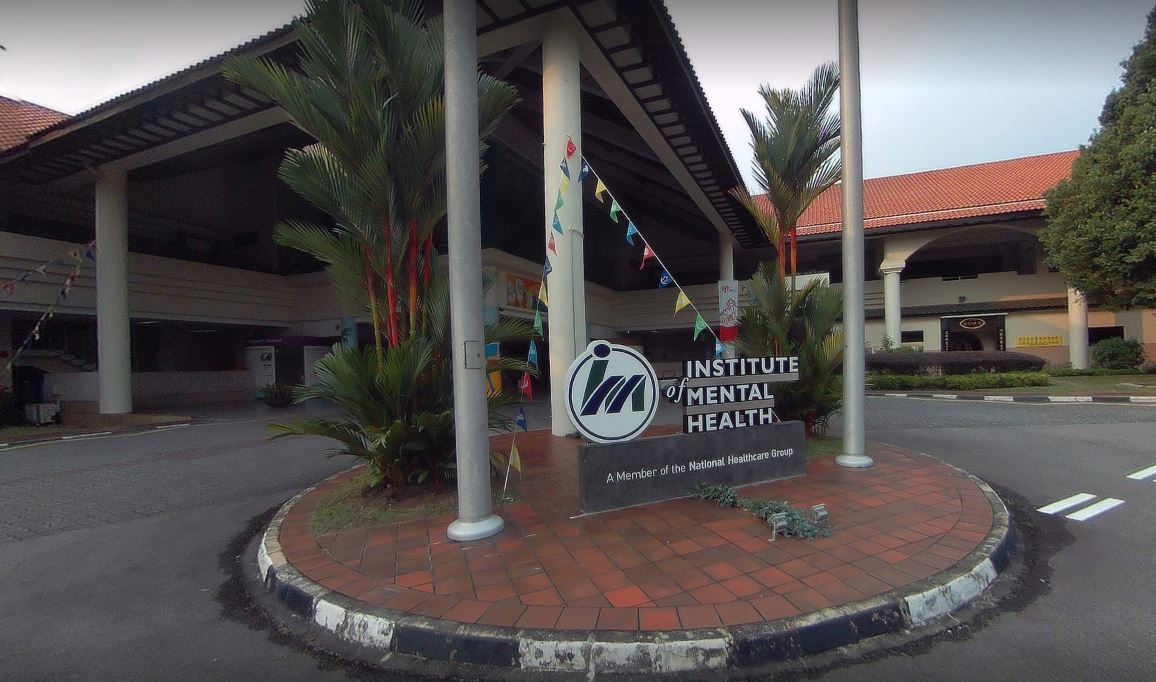 If found guilty of his charges, the man may face the following punishments:

Kudos to the brave officers

In a statement, Assistant Commissioner of Police Cheong Chee Ming reiterated that police work can be very unpredictable.

He stressed that police officers’ priority will always be to contain threats and minimise casualties.

Kudos to the officers for their bravery, and we wish the injured officer a speedy recovery.