Woman Passes Away After Stabbing In Tampines, Man Found At Foot Of Punggol HDB Block Later 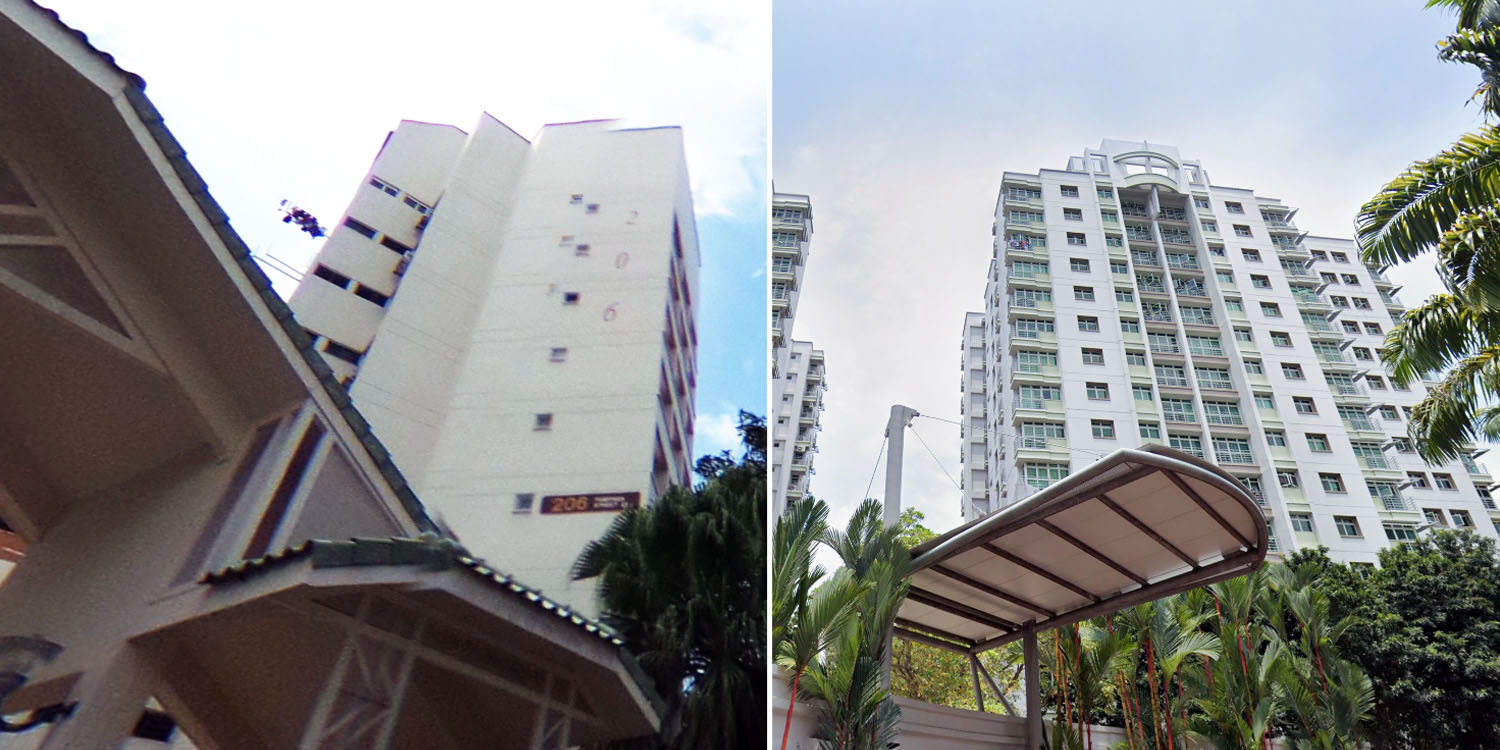 Police are investigating both cases of unnatural death.

On 10 Feb, images started circulating on WhatsApp and social media about a stabbing that occurred at Tampines.

One of the images was a grisly shot of a woman lying in a pool of blood.

The other image was of what appears to be a look-out message, along with personal details of a man and an image of him.

Police said that this man was found at the foot of a block in Punggol.

They are currently investigating the 2 unnatural deaths.

Stabbing at Tampines on 10 Feb 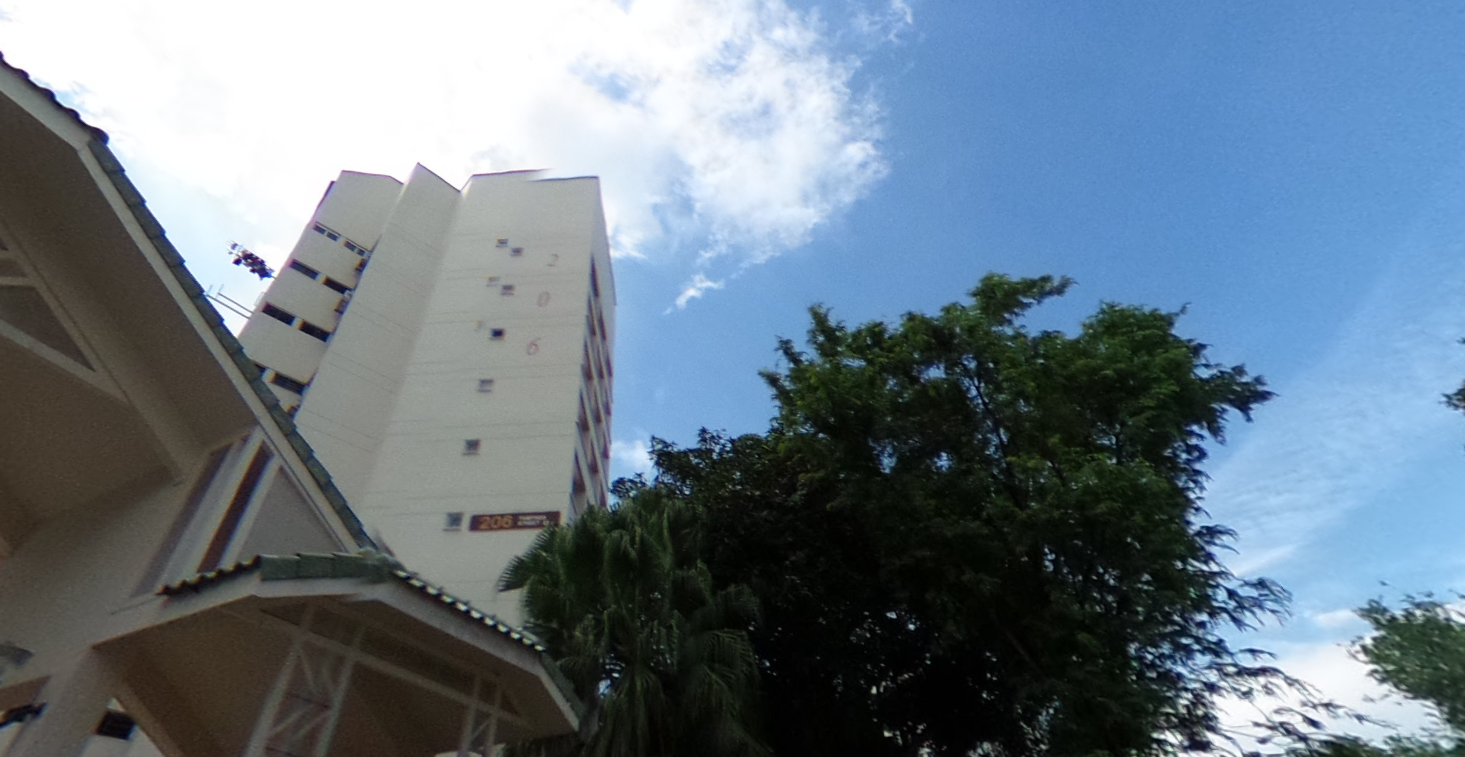 Upon arrival, police officers found a 42-year-old woman with slash wounds on the neck, lying motionless at the void deck.

SCDF told MS News that they received a call for assistance at 6.30am, and conveyed a person to hospital.

According to the police, the woman was unconscious and pronounced dead later.

According to TODAY Online, on the same day at 9.10am, a 45-year-old man was found motionless at the foot of his block at Block 205A Punggol Field. 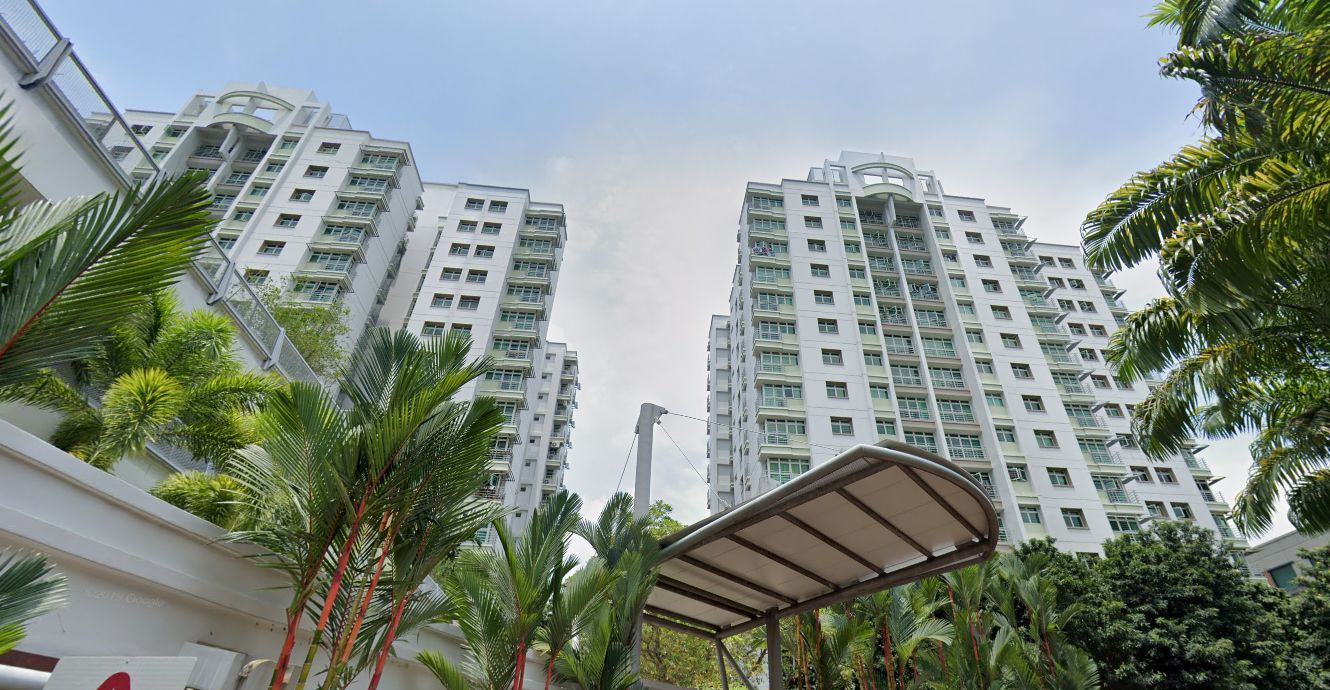 He is believed to be the assailant of the stabbing case in Tampines.

Although the man was taken to hospital, he was also pronounced dead later.

To respect the deceased and their aggrieved families, the police has urged the public to not spread the images which were circulating earlier today.

They are also looking into the “unauthorised circulation” of the official document image.

This is a developing story, we will update the article when there is new information available.