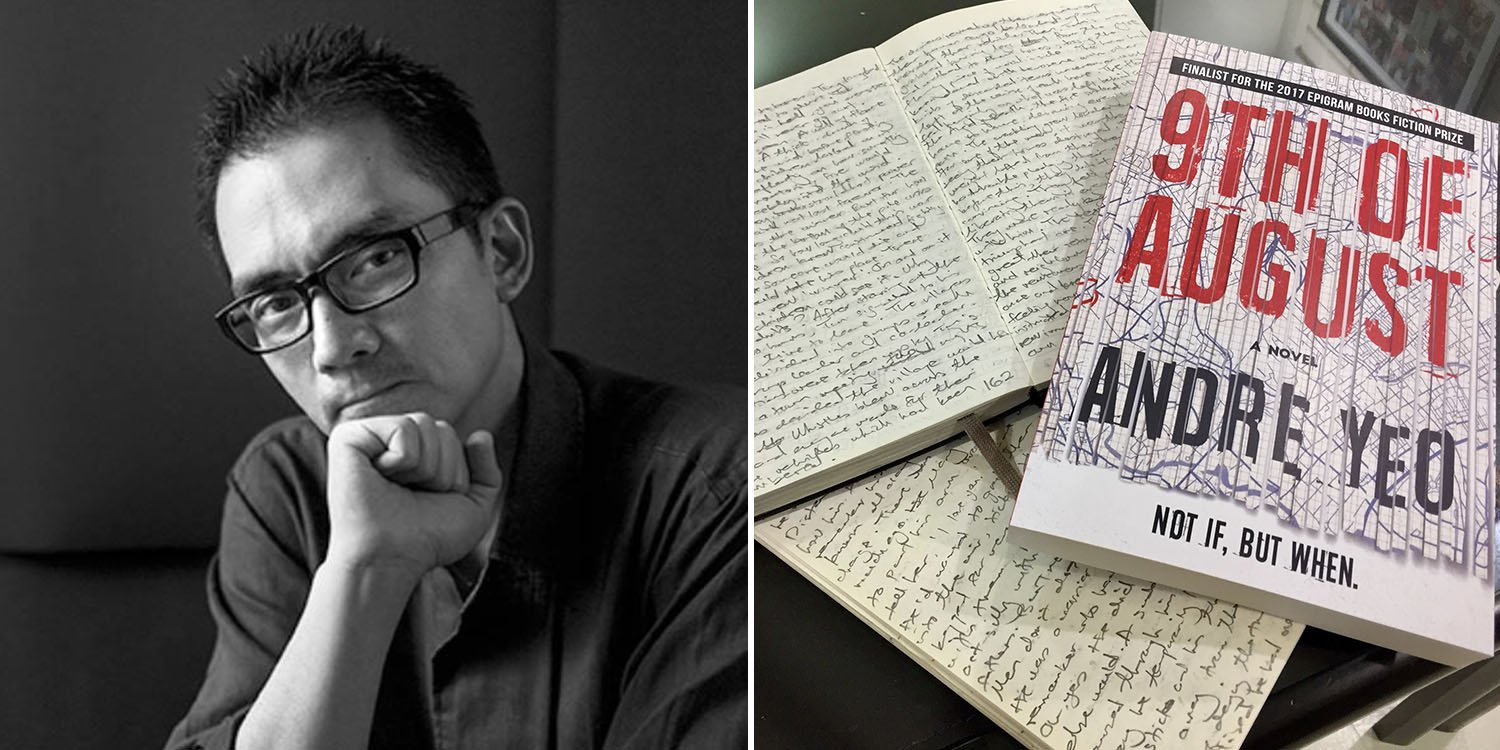 Titled 9th of August, it’s a gripping tale that plays on the fear and threat of terrorism haunting our shores. 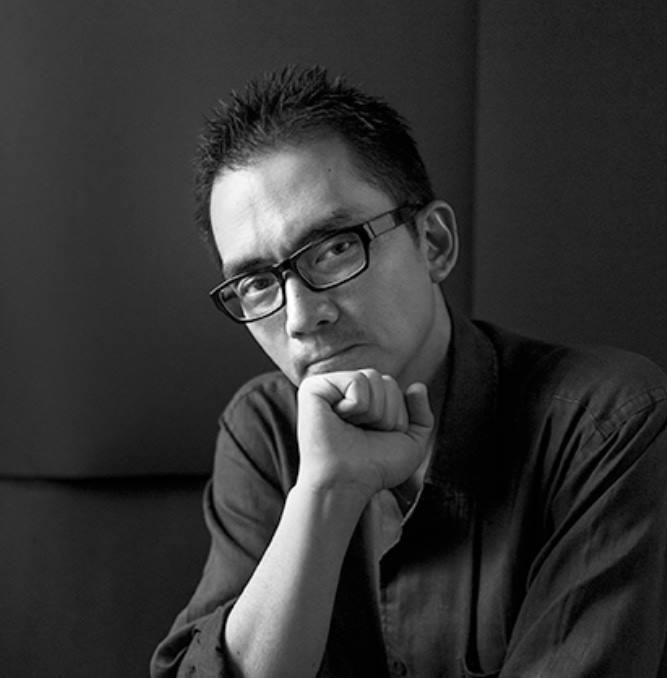 It paints a dark, uncompromising picture of six suicide bombers fulfilling a mission to set off explosives on Singapore’s 55th National Day.

Not if, but when

The main inspiration behind 9th of August was a question that came to Andre Yeo’s mind one day:

What would happen if terrorists were to strike Singapore?

Inspired and intrigued, Andre Yeo begun to think of the likely ways terrorists might attack our supposedly impenetrable island.

Most importantly, how Singaporeans would react to an attack.

A dramatic story that hits close to home

He felt that the story was very relevant to Singaporeans as locals, in his opinion, remain complacent that similar attacks would never happen.

9th of August features three main characters — a single father, a terrorist and an inspector of the Internal Security Department.

All three men are fathers as well, just like the author.

Andre Yeo then puts himself in the perspective of the terrorist — to imagine how would one react when all hope was lost in life.

Here’s a mild spoiler alert for the following statement.

The climax of the novel is somewhat gruesome and dramatic, and is intended to allow readers to realise this how close Singapore is to this reality.

But could it really be possible that Singapore falls prey to a terror attack in the near future?

Defence Minister Ng Eng Hen has weighed in on the matter recently,

There are no signs to indicate that this will abate within even the next decade.

Adding that Singapore’s terrorism threat has been at its highest since the 9/11 attack in New York.

However, Dr Ng also sang praises for the Singapore Armed Forces (SAF) and their performance in protecting the nation, especially during the successful Kim-Trump summit that took place recently.

Terror elements and sophisticated networks are pros at hiding threats. Destruction could be achieved easily by air, land, or sea.

Nonetheless, Singaporeans should still remain vigilant and not take homeland security for granted.

Andre Yeo hopes that his novel acts as a reminder for all Singaporeans that the threat is real and imminent.

9th of August is available online on Epigram and Kinokuniya.