Durian Season Starts In May, Stocks Already Coming In From M’sia 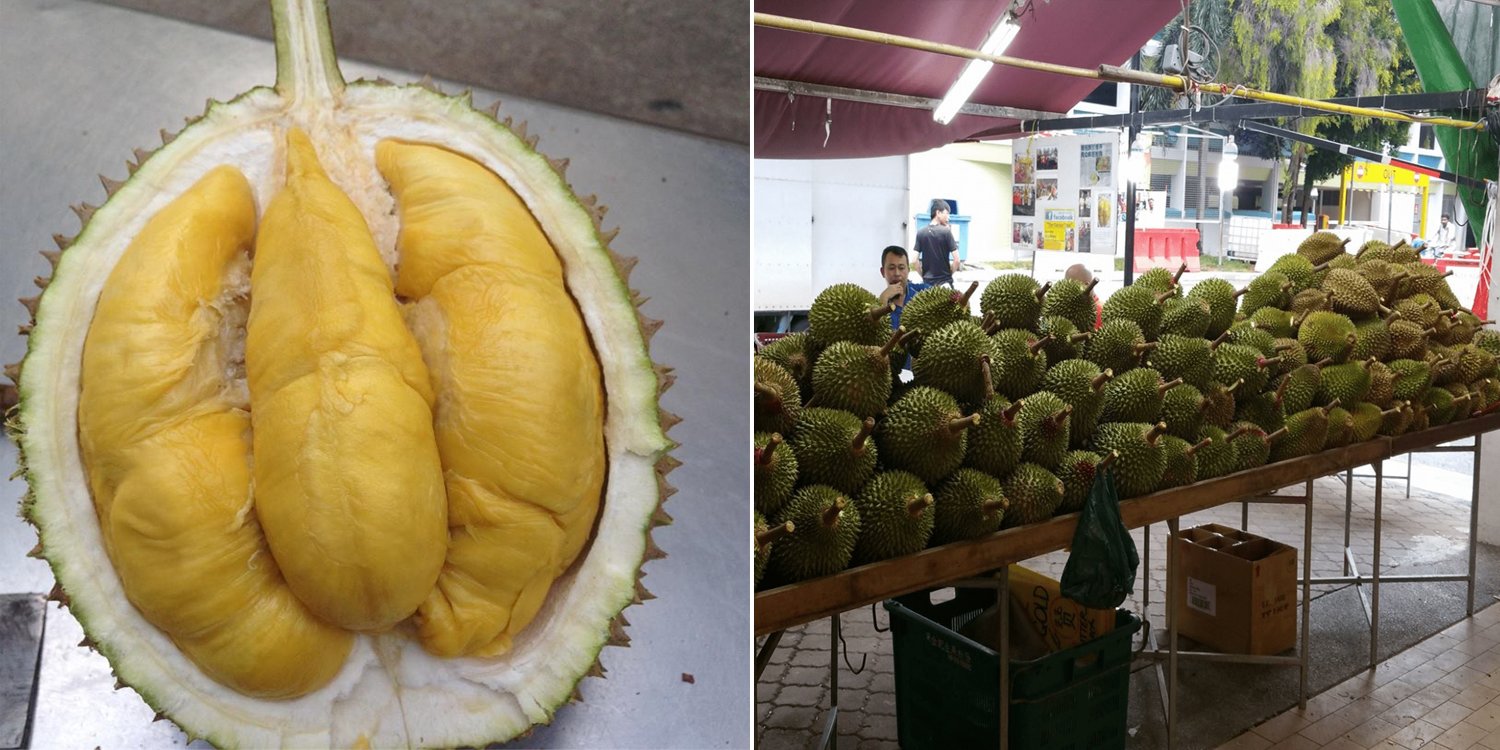 Durian Season In S’pore Starts In May, Peaks In June

Forget the hot dudes holding durians on Instagram, you can soon hold some in your own hands and pose all the same.

According to The New Paper, the durian season will kick off as early as May. Durians from Malaysia are already starting to come into Singapore. This is a month earlier than the usual start in June. 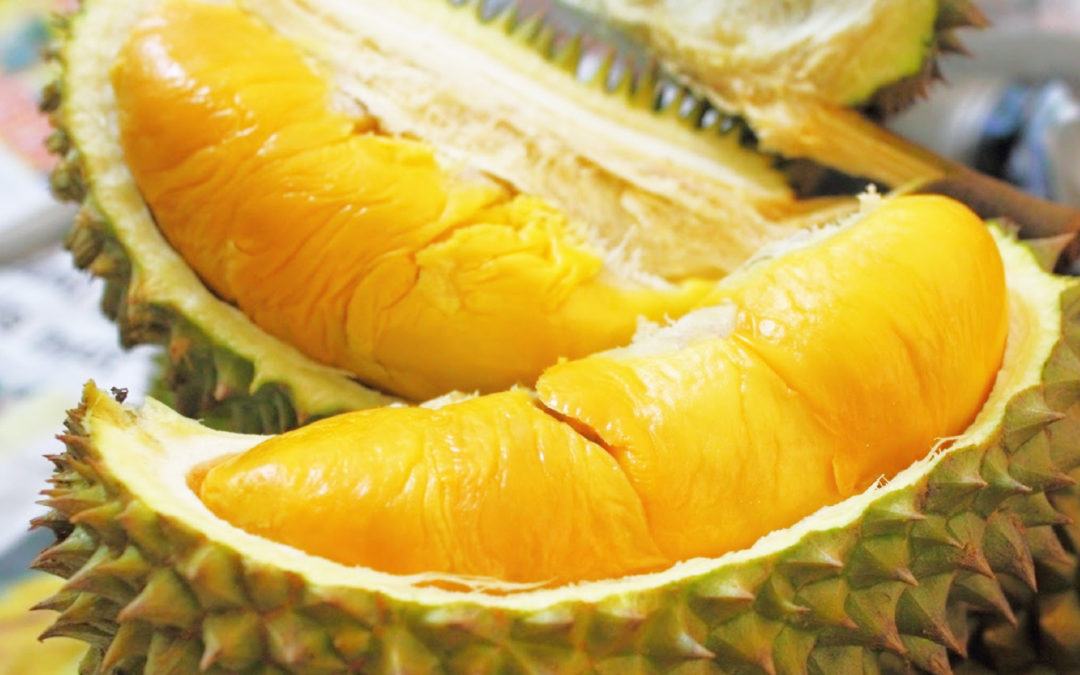 Better quality and more types of durians in June

The New Paper also spoke to the owner of Durian Culture, who told them that the durians in May are from the early harvest and may not be as good as those coming in later.

The better quality ones, the owner recommended, will be among those that arrive from “mid-June to August”. Given the larger harvest, the June and July stock will also bring in a wider variety of durians like D13, D24, XO, Mao Shan Wang, and more.

The durian prices depend on demand and supply, which means that it’s hard to get the exact figures.

No one likes getting a nasty sore throat after binging on those sweet-on-the-inside bombshells. So remember to drink lots of water after having them.