In Singapore, Suicide Is The Leading Cause Of Death Among Millennials 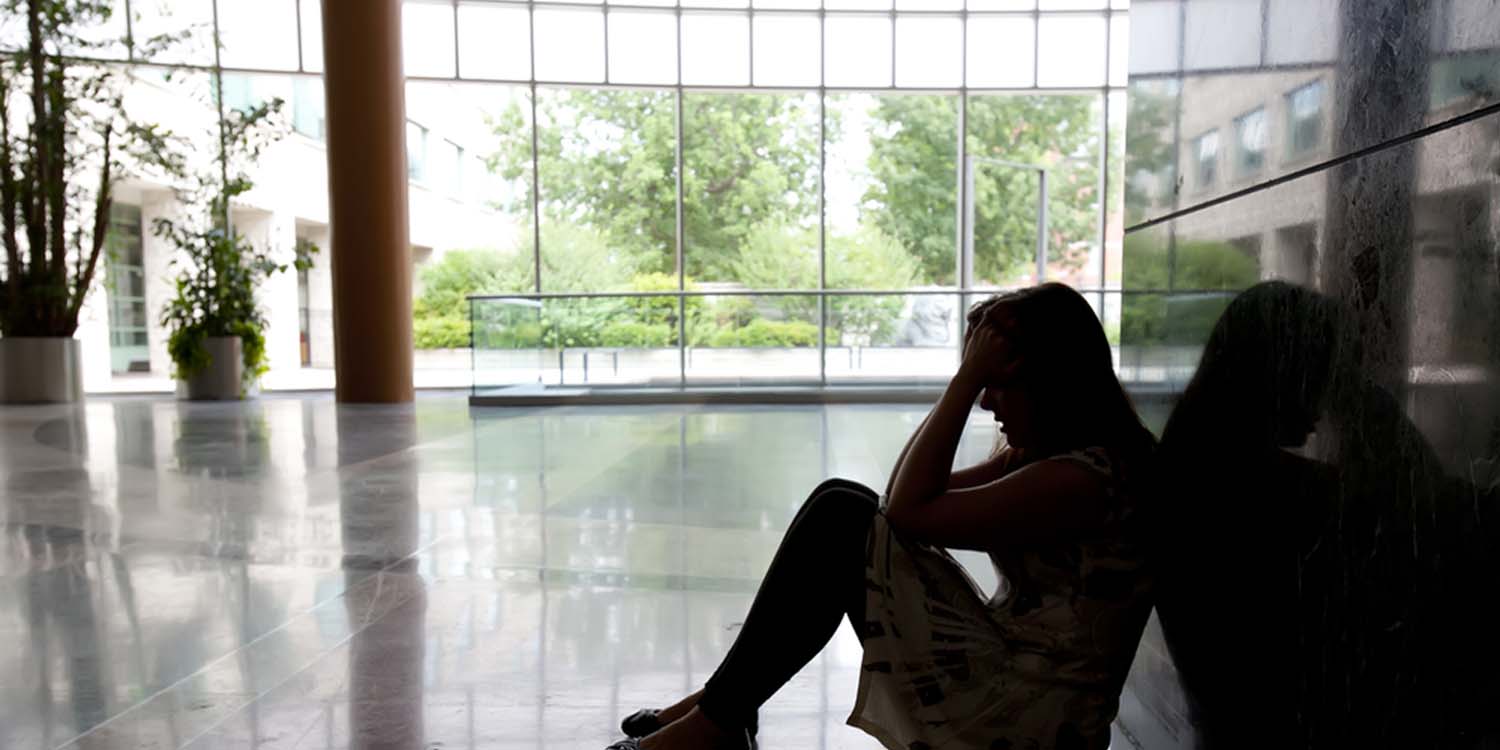 Over 300 Reported Suicide Cases In Singapore In 2017

Symptoms of suicide are often unseen till the act itself happens. That’s what makes it so shocking — how could he, why did he, wasn’t he usually quite smiley?

According to a statistical report from the Samaritans of Singapore (SOS), a worrying trend is developing among millennials — suicide. It is the leading cause of death for those aged 10-29.

Also according to the report, there were 361 cases of suicide in Singapore in 2017. This figure is more than 2.5 times the number of deaths from traffic accidents in the same year.

2/3 of suicides come from men

Men make up 2/3 of the total suicide.

Some may believe this to be purely by chance. But SOS thinks there’s a reason for it. A spokesperson told the Business Times that males “tend to compare themselves to a masculine standard.” Seeking help for depression is below that standard, and so they are less inclined to do so. Leading cause of death among millennials

The Internet is full of quotes of ‘work hard now, reap the rewards later’. And indeed, the 20s are supposedly those years when you must work and wedge your feet downward through the mud and slush.

It also does not help that social media paints a perfect world outside ours — showing us that one of our classmates has just got a job at Google, another at Morgan Stanley, and still another, celebrating his/her marriage beneath the shimmering northern lights.

So it’s no wonder millennials feel the pressure. And when this pressure is not released for a long time, or when it mixes with other pressures and concocts into something poisonous, it may be too late for remedy.

Looking out for warning signs

When it comes to tackling suicide, early action is crucial. This means being able to spot the telltale signs.

Here are some given by SOS,

The list is not exhaustive, and neither is it definitive — different people express their emotions diffferently. The point is, to pay attention to if the person is behaving oddly.

More often than not, individuals don’t want to end their lives – they just want to get out of the overwhelming or painful situation they are in. But they can’t do it alone.