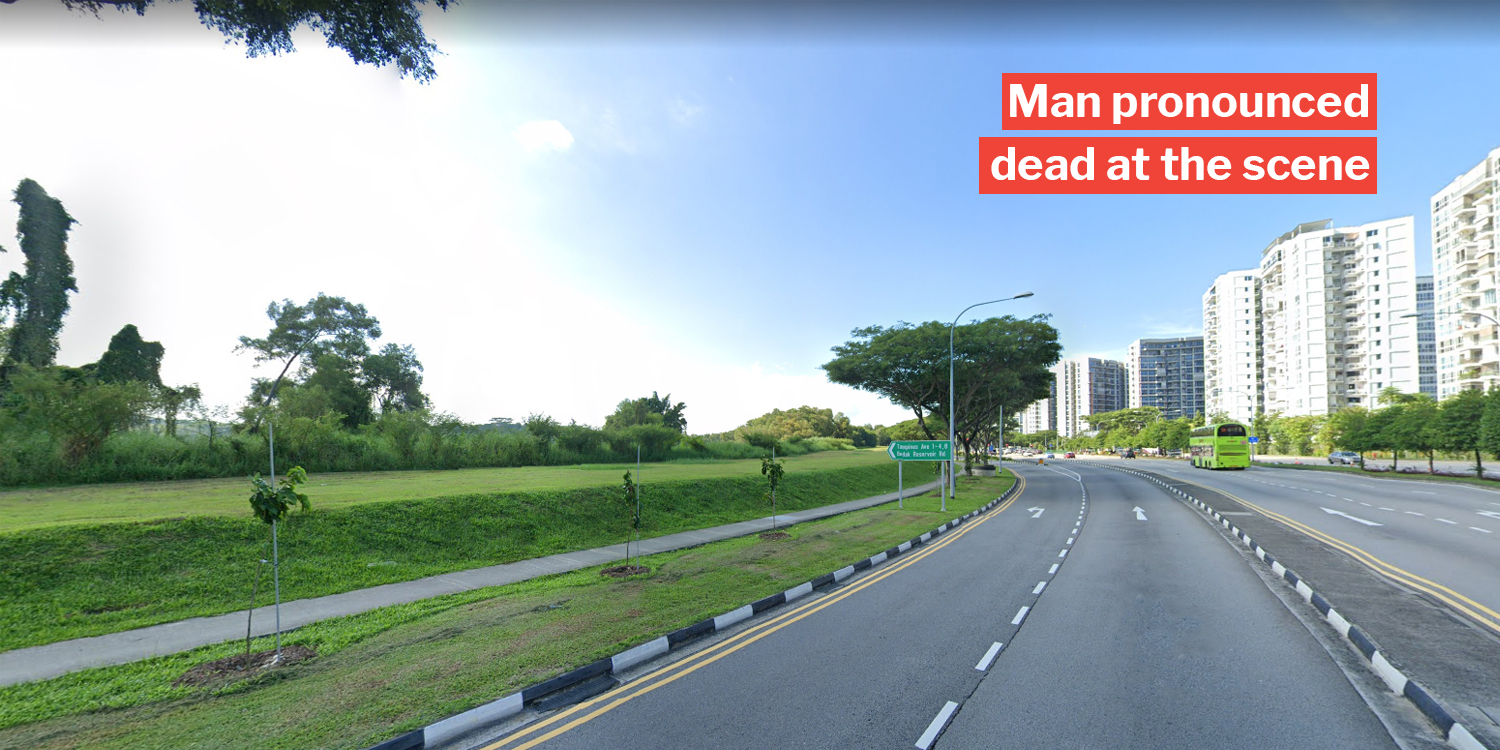 East-siders might be familiar with Tampines Quarry, especially those who exit from Braddel Flyover on their way home. 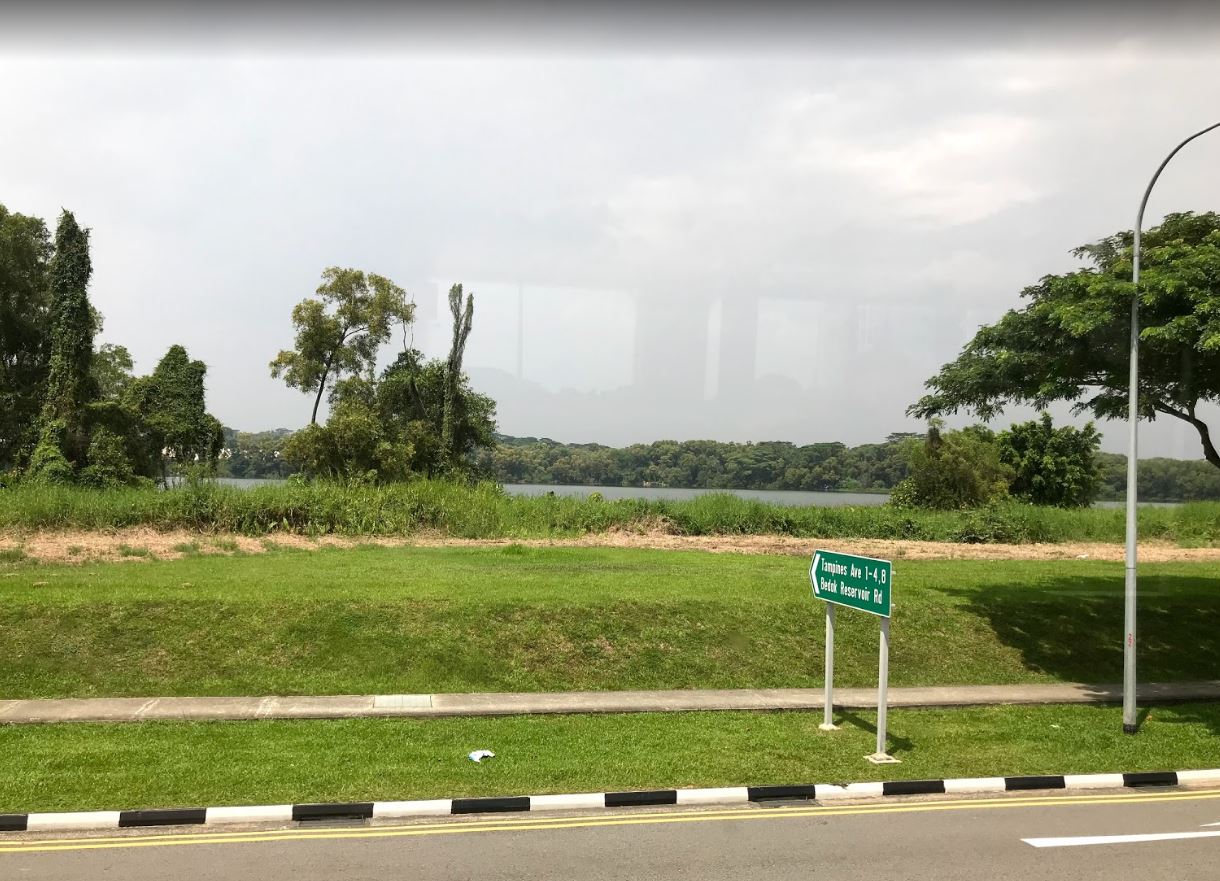 Sadly, a man’s body was reportedly found floating in the waters at Tampines Quarry on Monday (4 May). 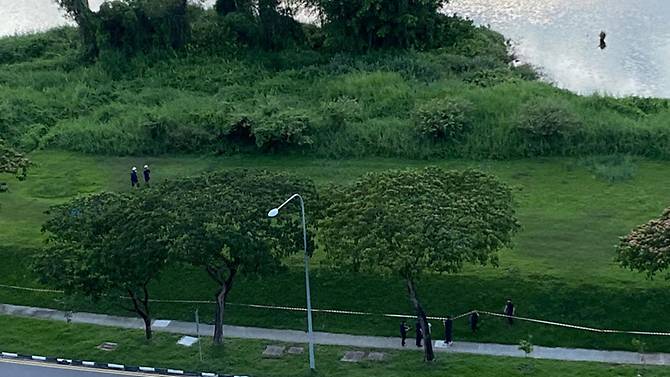 The police have classified the incident as an unnatural death.

According to ChannelNews Asia (CNA), the cops were informed of the “unnatural death” case at around 4.15pm on Monday (4 May). 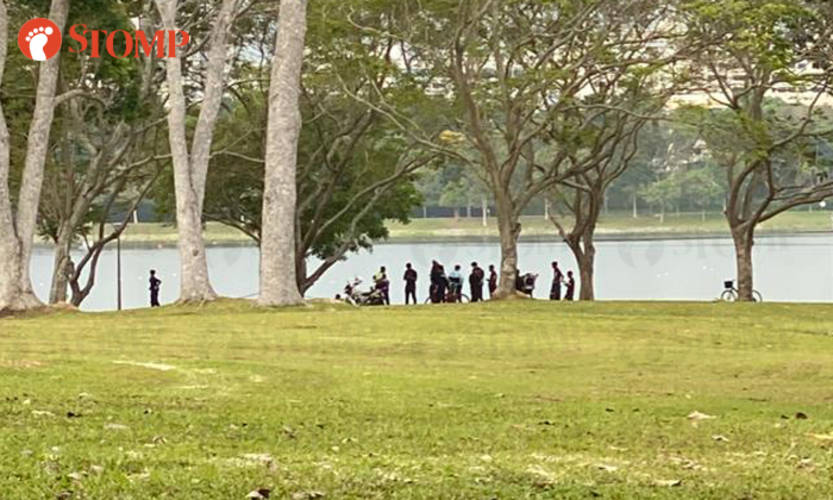 Around 2 hours later at 6.30pm, Singapore Civil Defence Force (SCDF) officers were called in to help retrieve the body.

Sadly, the man was pronounced dead at the scene, reports STOMP.

Based on pictures uploaded by STOMP, police and SCDF vehicles can be seen parked along the road near the quarry. 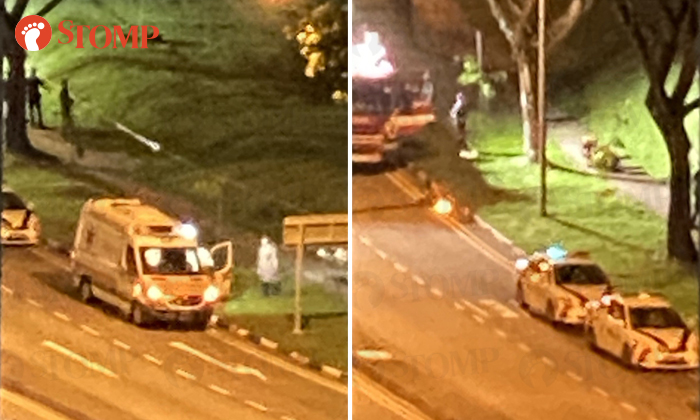 One netizen interviewed added that the vehicles were there from Monday (4 May) night till Tuesday (5 May) morning.

The police are currently investigating the unusual death.

Condolences go out to friends and family of the deceased

MS News has reached out to the authorities for more information on the incident and will update this article when they get back.

Our heartfelt condolences go out to the friends and family of the deceased. May he rest in peace.