Must Share News – Independent News For Singaporeans
Home Viral Facebook Taxi Uncle Labelled As ‘Kaypoh’ After Calling Ambulance, But Biker Thanks Him... 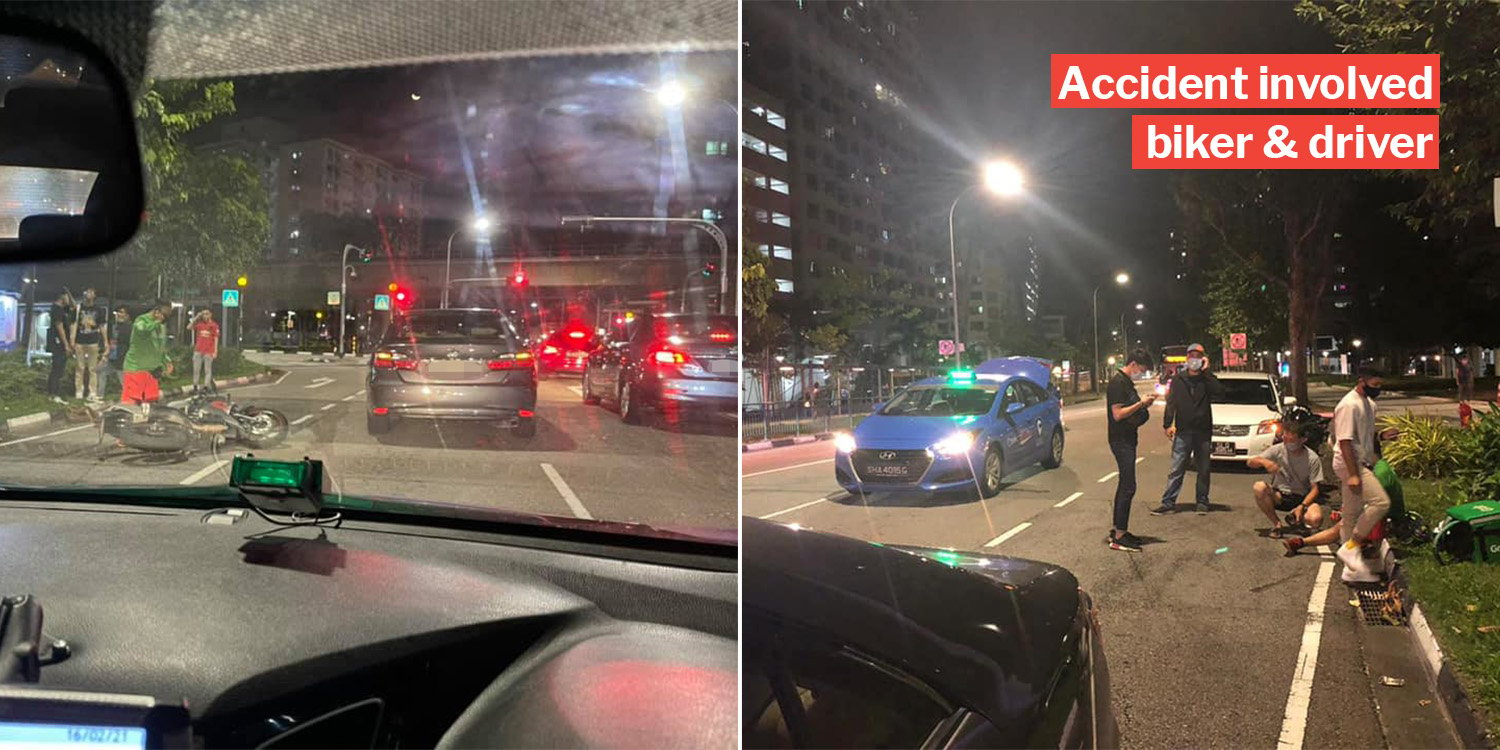 An accident took place along Choa Chu Kang on 16 Feb, involving a car and a motorbike.

At least 3 people were involved — a motorcyclist, his pillion, and a driver.

When a cab driver came across the scene and called an ambulance, however, someone at the scene alleged that he was trying to promote his own workshop.

But the taxi driver had provided his side of the story on Facebook, saying that he was merely helping to call an ambulance for the 2 who were on the motorbike. The victims’ family thanked the taxi driver later for his help.

According to the taxi driver, Mr Lim, the accident took place at Choa Chu Kang North Ave 6 on Tuesday (16 Feb).

A car driver had allegedly reversed into a stationary motorbike behind him at the traffic light junction. 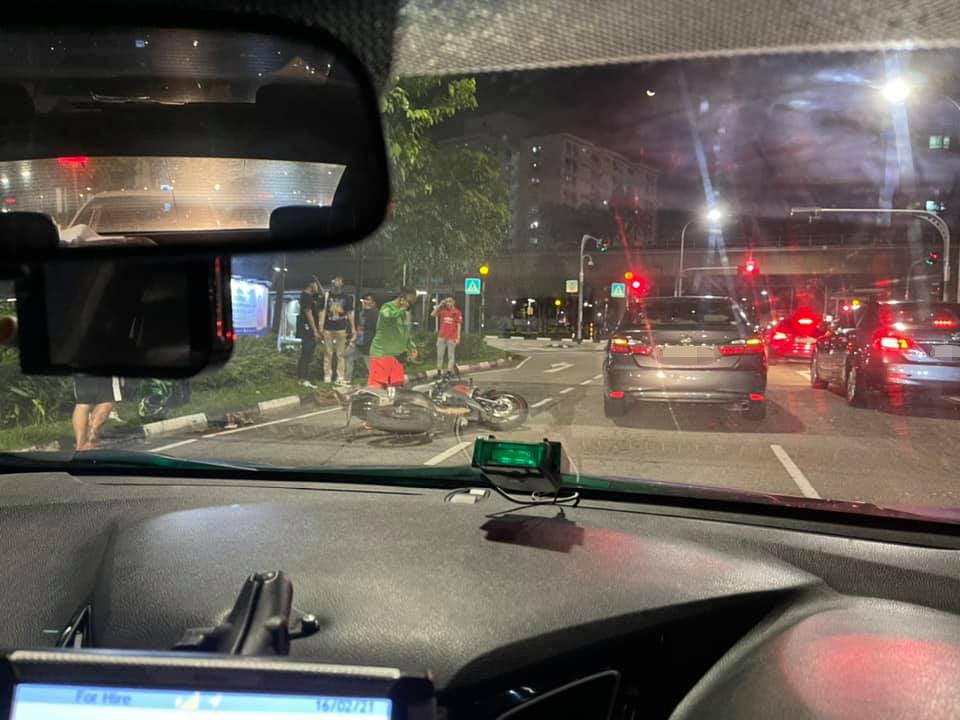 Mr Lim came across the scene and got out of his taxi.

He called an ambulance for the rider and pillion, as they appeared to be hurt.

He also called the police.

However, he alleged that someone called him a “KPO”, or busybody, for doing so.

Mr Lim’s side of the story is that he had asked the rider and pillion – father and son – if they agreed to him calling an ambulance.

He argued that this was the right thing to do as they were injured.

Taxi driver accused of being busybody

But his action wasn’t taken kindly by what appeared to be the driver’s family members.

In a video, Mr Lim can be heard saying that “(he is) only a taxi driver”, and so couldn’t take the 2 men to the hospital.

But 2 ladies, apparently family members of the driver, came and asked the taxi driver why they couldn’t send the injured to the hospital themselves. 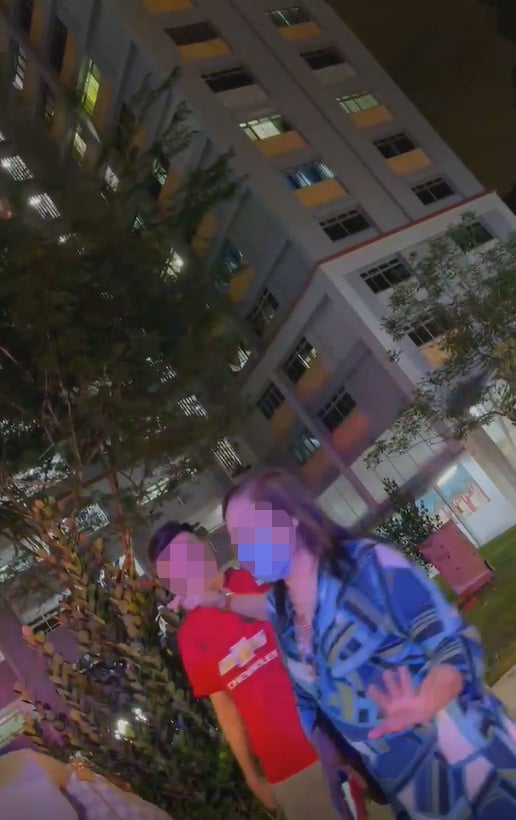 He retorted that the ambulance would be safest as it isn’t advisable to move them around without professional care.

You can watch that video here.

However, tensions flared as they disagreed on the taxi driver getting involved in the incident.

One of the family members can be seen repeatedly asking why he called for an ambulance, questioning the severity of the bikers’ injuries.

Following Mr Lim’s account, a netizen posted on Complaint Singapore about the incident from what appears to be another angle.

That netizen alleged that Mr Lim had tried to recommend his own repair workshop. 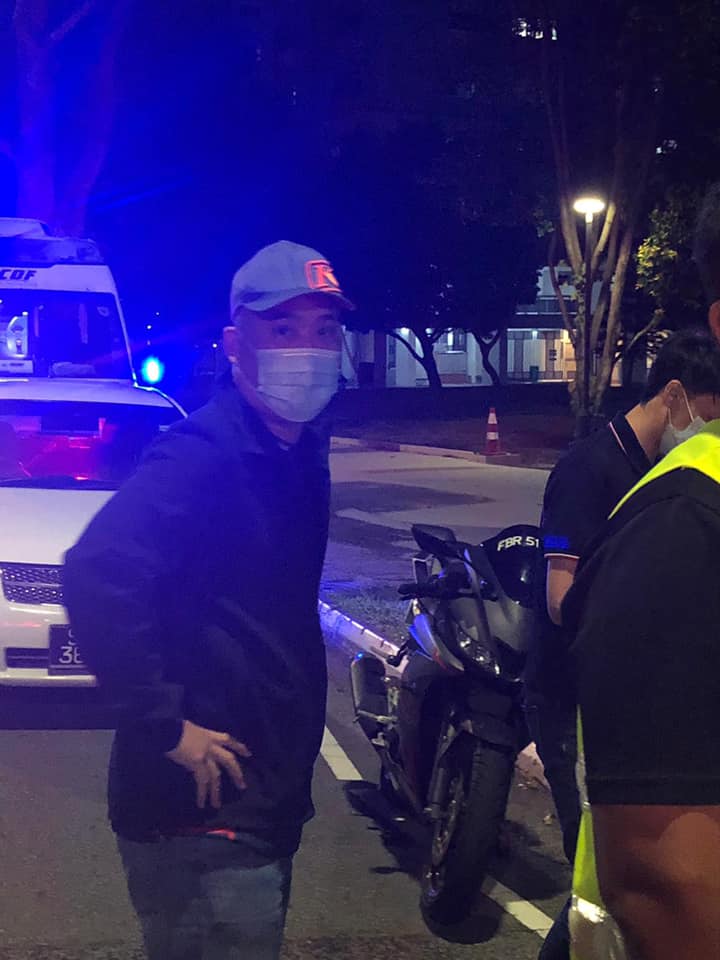 They also called into question whether he was really a “good citizen” and questioned “why must all these cab drivers kaypoh and help?”

However, no evidence was given as to whether he really recommended his own repair workshop.

Many netizens also questioned the OP’s intentions in making the post, as they’d seen Mr Lim’s account as well as the video evidence he provided.

Mr Lim said in a response to one of the comments that the bike didn’t have a video cam installed. 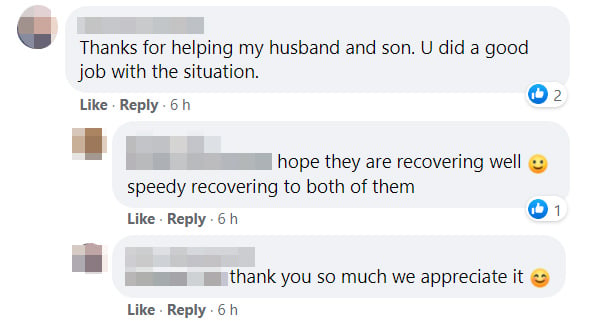 At least in the eyes of the ones who saw Mr Lim’s post, they felt he did the right thing.

Call for medical attention after accident

We don’t know exactly what happened since there’s no footage of the accident.

However, from the video evidence given by Mr Lim, we can hear disagreement from the driver’s family members over his involvement.

We won’t speculate as to their intentions in wanting to bring the biker to the hospital with their own car, as this wasn’t stated by any of the parties.

However, the taxi driver appears to have done the right thing in this instance.

Regardless of how the accident occurred, saving lives is the biggest priority, and rendering aid to them will be quickest if they’re sent to hospital via ambulance.