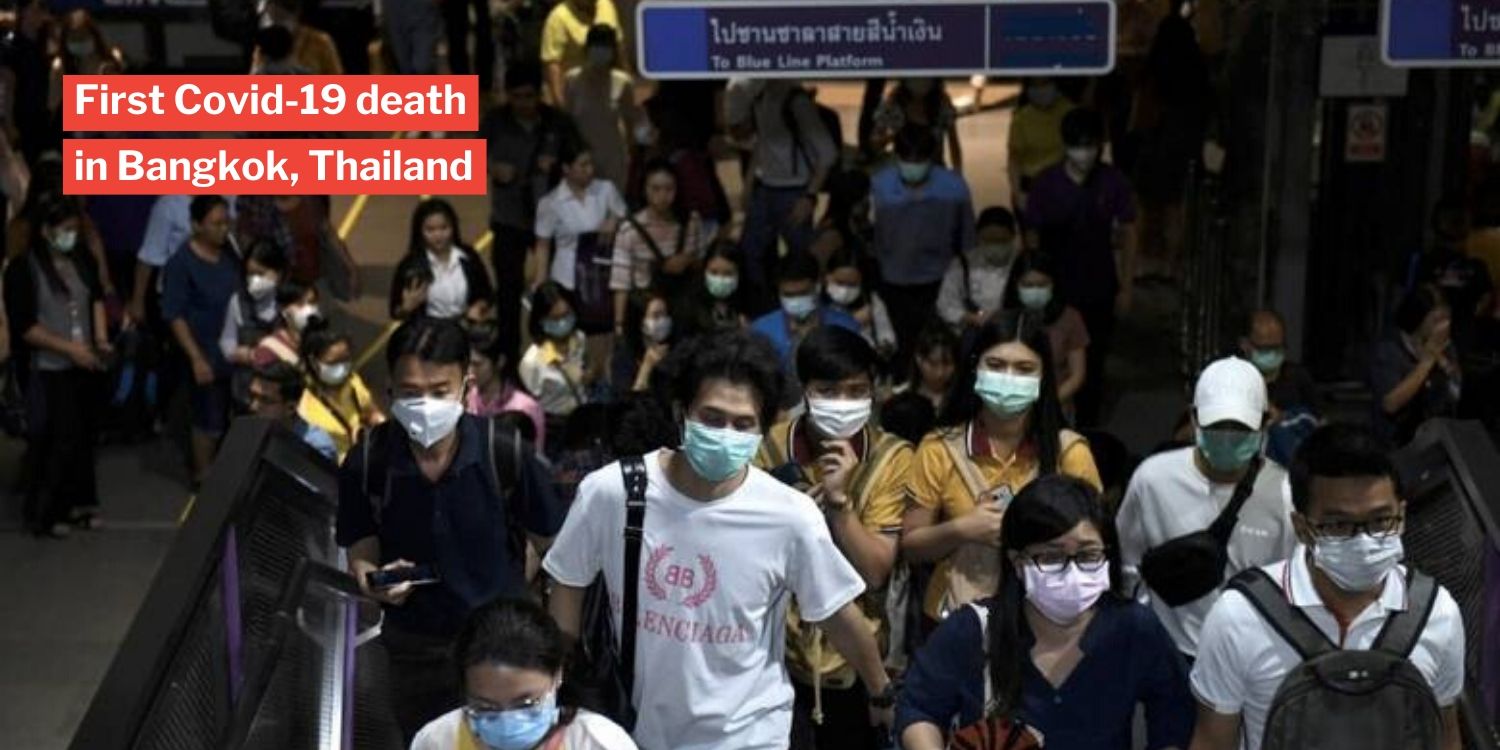 No less comforting is the fact that a neighbouring country – Thailand – has reported its first death from Covid-19. 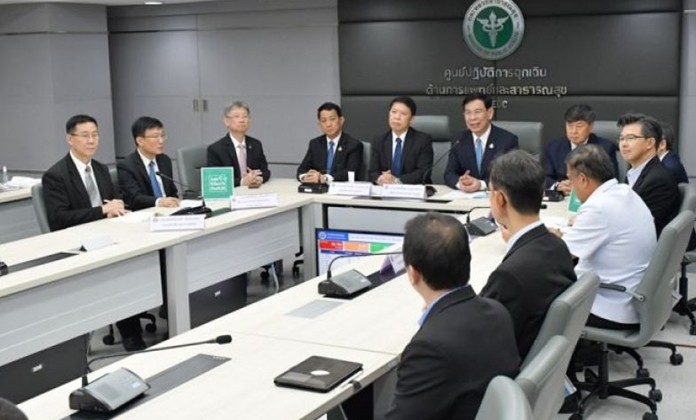 Health officials confirmed the news Sunday (1 Mar), according to The Straits Times (ST).

Victim had both dengue fever and Covid-19

According to ST, the victim was a 35-year-old male living in Bangkok, specifically the suburb of Suwanchai Wattanayingcharoen.

The retail worker reportedly also had dengue fever, just like one of the recent cases in Singapore.

The man was admitted to a private hospital for dengue on 27 Jan, and transferred to the Bamrasnaradura Infectious Diseases Institute on 5 Feb, reports Channel NewsAsia (CNA). He tested negative for Covid-19 on 16 Feb, but his body struggled to cope with the effects of both diseases.

His lungs subsequently failed, followed by his heart and other internal organs, before he eventually died.

Channel NewsAsia (CNA) reported that a Public Health Ministry spokesperson confirmed the cause of death resulted from both dengue fever and Covid-19, but investigations are ongoing.

As of Sunday (1 Mar), Thailand have confirmed 42 Covid-19 cases, of which 30 have recovered, reports ST.

11 are still receiving treatment in hospitals.

Elsewhere in the world, new cases have emerged in countries like New Zealand, Nigeria and Qatar. 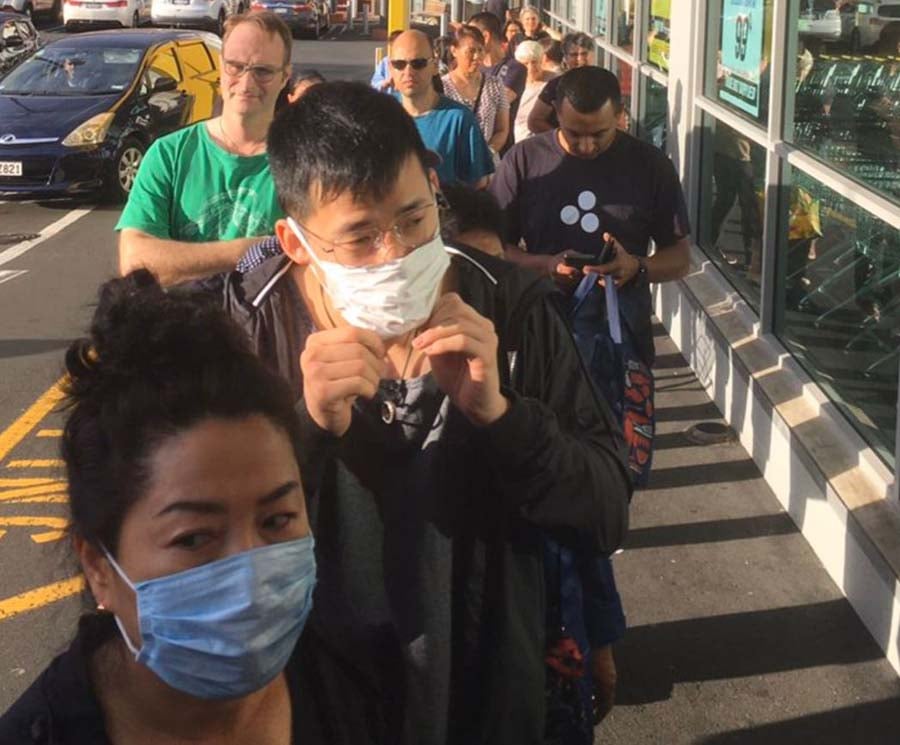 Australia and the United States of America (USA) have also reported their first deaths, the former being a 78-year-old passenger who was evacuated from quarantined cruise ship Diamond Princess.

The American fatality had underlying health issues and passed away in Washington state.

More are recovering each day, though, with 3 more yesterday rounding the total to 72.

For now, we wish the 30 patients still in hospital a smooth and speedy recovery.