Must Share News – Independent News For Singaporeans
Home Lifestyle Toys”R”Us Is Selling Nerf Guns & Other Toys At Half Price At... 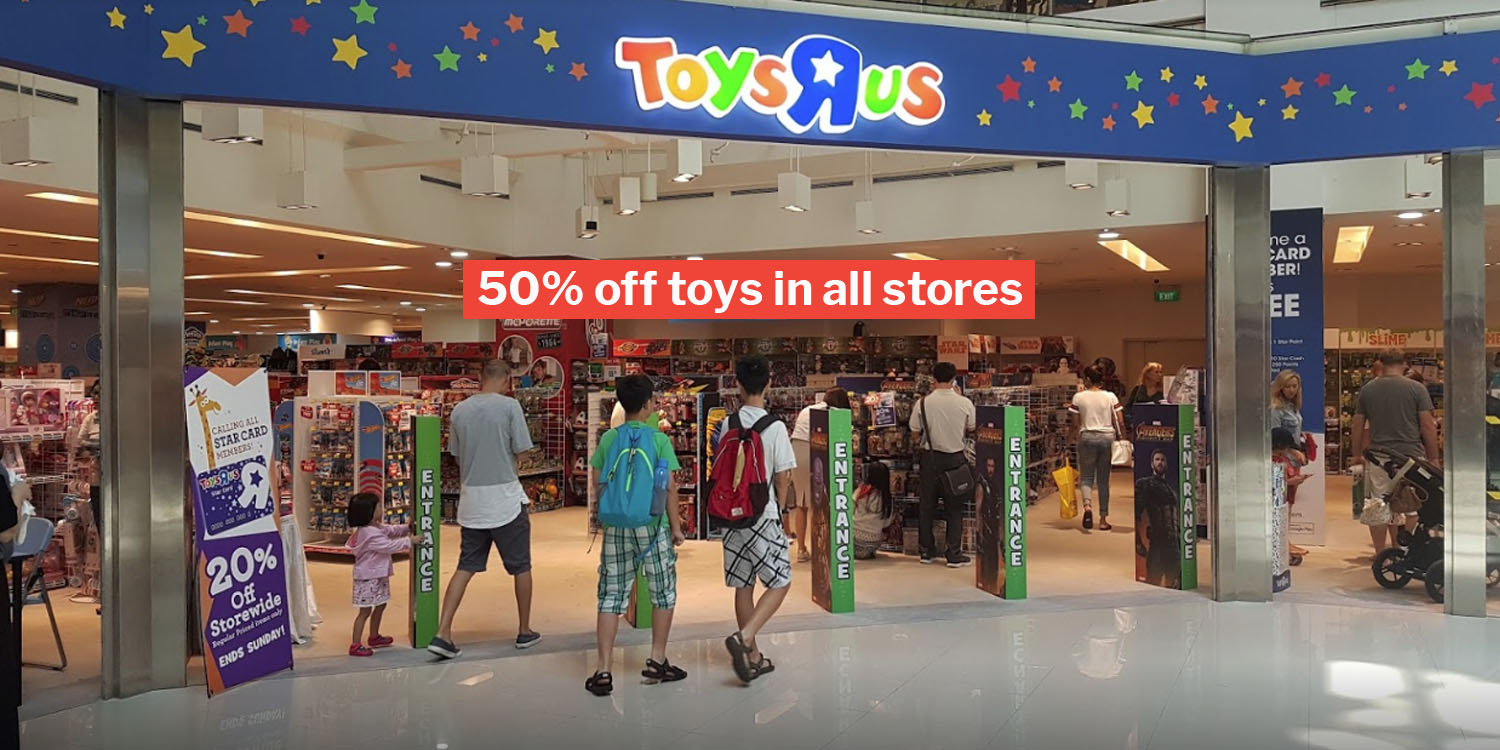 Now that Chinese New Year is fast upon us, we can expect stores to slash prices on everything.

While you’re scrambling to get festive necessities, don’t forget about the young children who’d want something to celebrate too.

If you didn’t get them toys for Christmas, now would be a good time to make up for it because Toys”R”Us is having a massive sale island-wide, in ALL of their outlets.

Your little boy might be eyeing that Nerf gun that keeps appearing on TV. The Nerf Accufire Talonstrike is retailing for $19.99, down from $39.99. 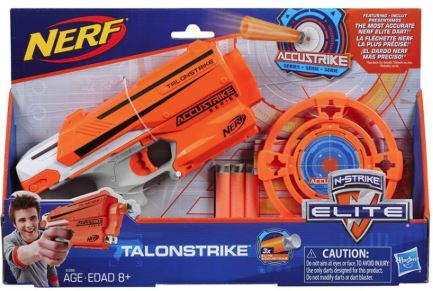 Hold off on the Pokemon Go addiction and let them imagine getting real life Pokemon with the Pokemon Sun & Moon Gacha Machine that costs $54.99.

Nobody gets tired of vending machines, so this will be a worthwhile investment to curb their screen times. 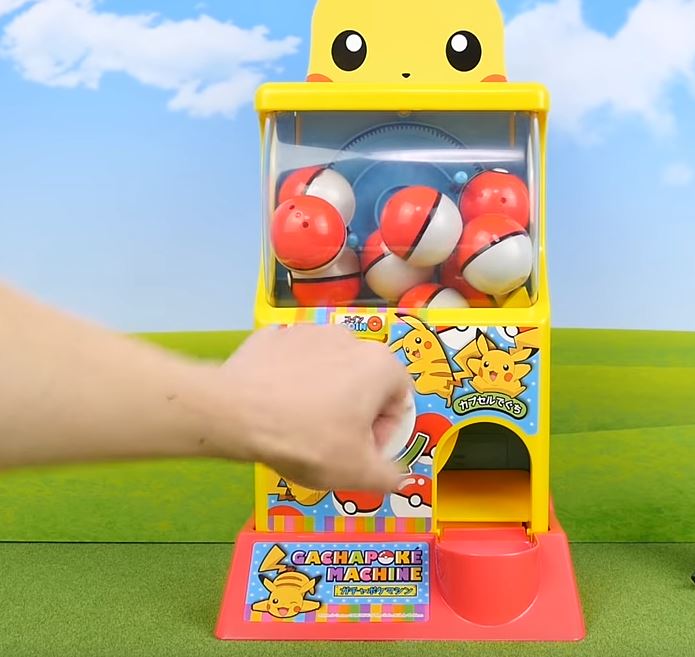 All toys can be played by all children equally, but we know your daughter would be delighted by cute doll sets.

The Frozen craze hasn’t and probably never will die down, so why not hop on the bandwagon and get this Frozen Whipple set. 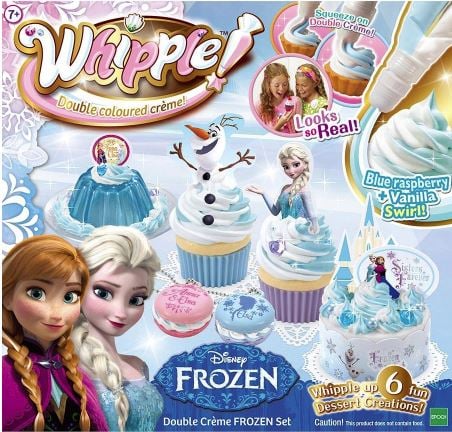 The set contains realistic food items, so make sure your child isn’t playing on an empty stomach.

Toys”R”Us has all that and more, so you can get something for all your kids, no matter their preference.

Instead of keeping the kids occupied with games or cartoons on mobile screens, why not have them do something more active?

The half price promo at Toys”R”Us includes deals on sports sets like badminton, table tennis and boxing.

Train your child to be the next Li Jiawei or Feng Tianwei with this table tennis set that’s going for only $39.99. 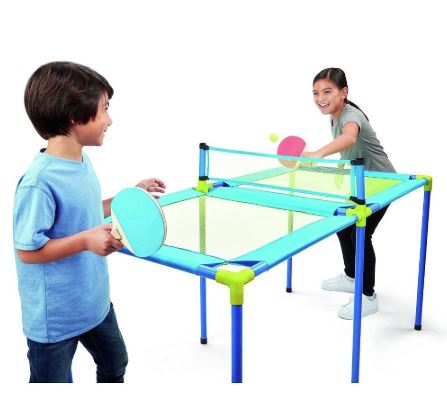 The set comes complete with paddles, ping pong balls and a table, so you can groom the next national sports star right at home. 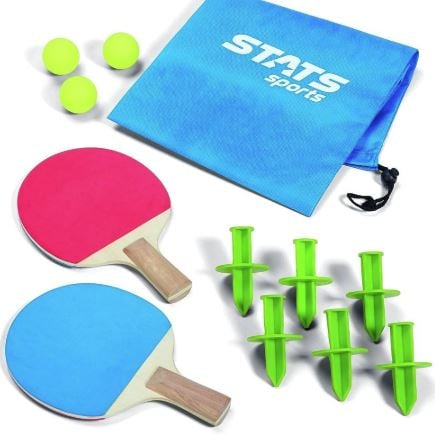 Or use Loh Kean Yew‘s historic win over world champion Lin Dan to get your child excited about badminton. They’d love this cute badminton set. 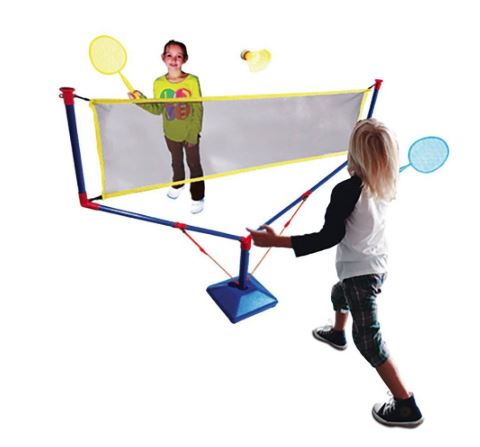 Even if you’re hesitating to spend in light of upcoming Chinese New Year celebrations, it would be a good idea to bring your kids down to Great World City anyway.

Characters from various cartoon series will be making special appearances from 10am-5pm from 24 Jan-27 Jan. See your children’s faces light up when they catch characters like Pororo and Robo Car Poli ‘live’ in action. We’re sure there’ll be photo ops too.

While the kids are having fun, parents can treat yourselves to the free popcorn and candy floss.

You can also stand to win some money if you attend the grand reopening of the Great World City outlet on Thursday (24 Jan). The official ceremony begins at 10am.

The first 50 customers get a S$20 gift certificate and if you miss that chance, simply spend S$50 and have a go at the spin and win wheel.

So take some time off and bring your children to Great World City this weekend. They’re sure to be in a good mood, ready for Chinese New Year.