Win Yourself A Retro Marvel Arcade Machine From UNIQLO Singapore

Ever dreamt of owning a Retro Marvel arcade machine but don’t have the money for it? Well, UNIQLO Singapore is giving you the chance to win it for free — unless you consider an Instagram post an expense.

UNIQLO Singapore is now holding an Instagram contest where 4 lucky participants who enter can stand to win a Marvel retro arcade machine worth $900. 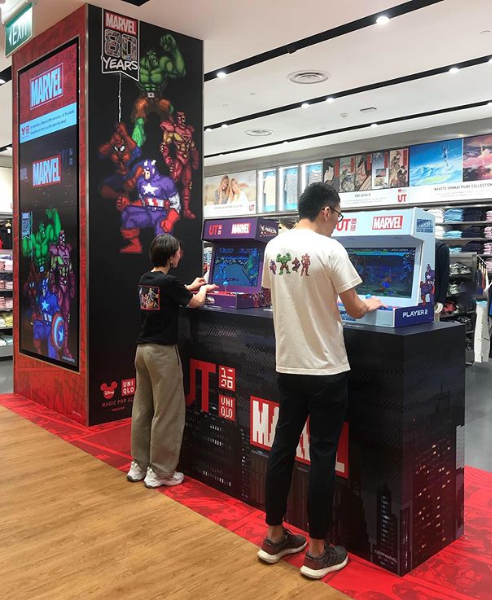 This contest is held in conjunction with Uniqlo’s release of their Marvel Retro Gaming UTs, which celebrates Marvel’s 80th anniversary.

Machines that are up for grabs include titles like ‘X-men: Children Of The Atom’ and ‘Marvel Super Heroes’.

UNIQLO’s replica of the game ‘Marvel Super Heroes’ will definitely bring you back in time. 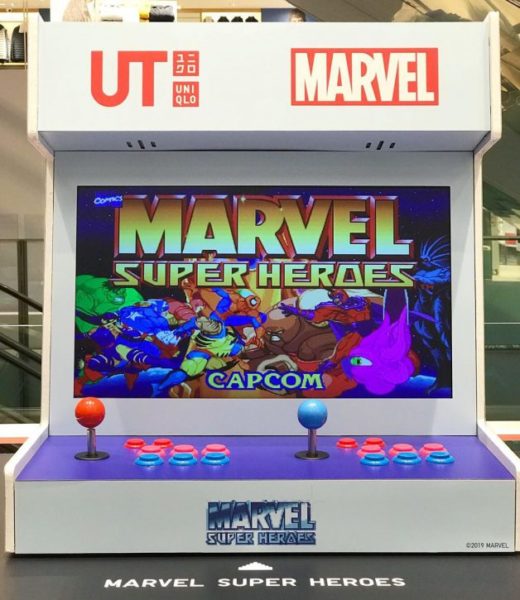 Created back in 1995 on the CPS-2 system, the game is based around “The Infinity Gauntlet” story-line of the Marvel Universe.

The game features a variety of iconic Marvel characters like Captain America, Magneto and many more, allowing you to swap between them when you get bored of one or the another.

The contest period runs from 5 Oct to 3 Nov and participants can easily follow these simple steps to enter: Do note that the Marvel Retro Arcade Machines are only available at UNIQLO VivoCity & Orchard Central, so if you want to grab a picture, you have to go to either of these locations. 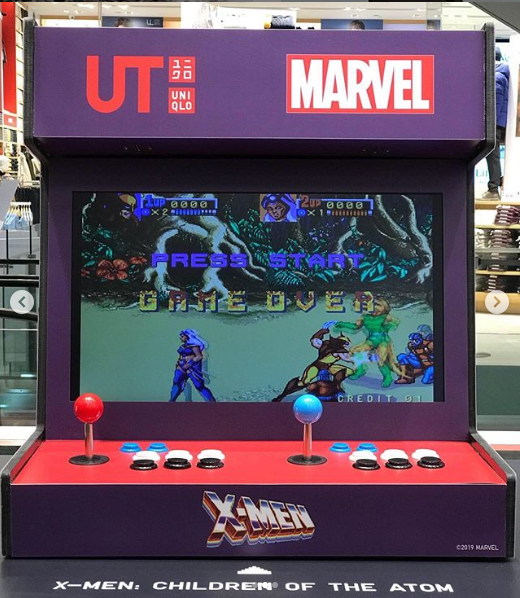 With the contest ending on 3 Nov, you have less than a month to participate in it.

UNIQLO’s IG didn’t state the number of entries per person, so we are assuming that there is no maximum amount. Post away!

So what are you waiting for? Head down to either Vivocity or Orchard Central to snap a pic while playing some retro games now. 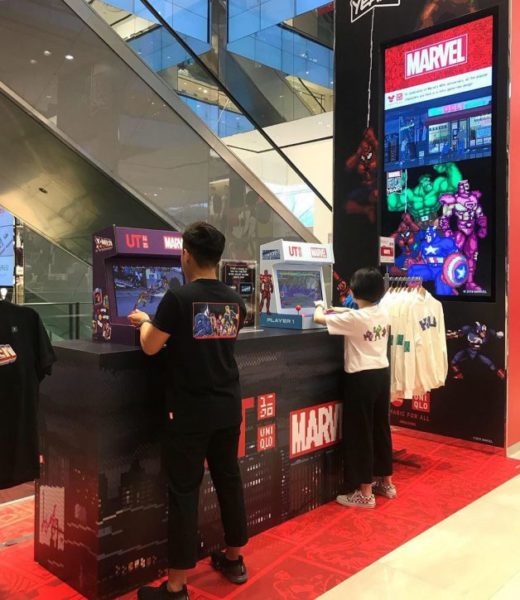